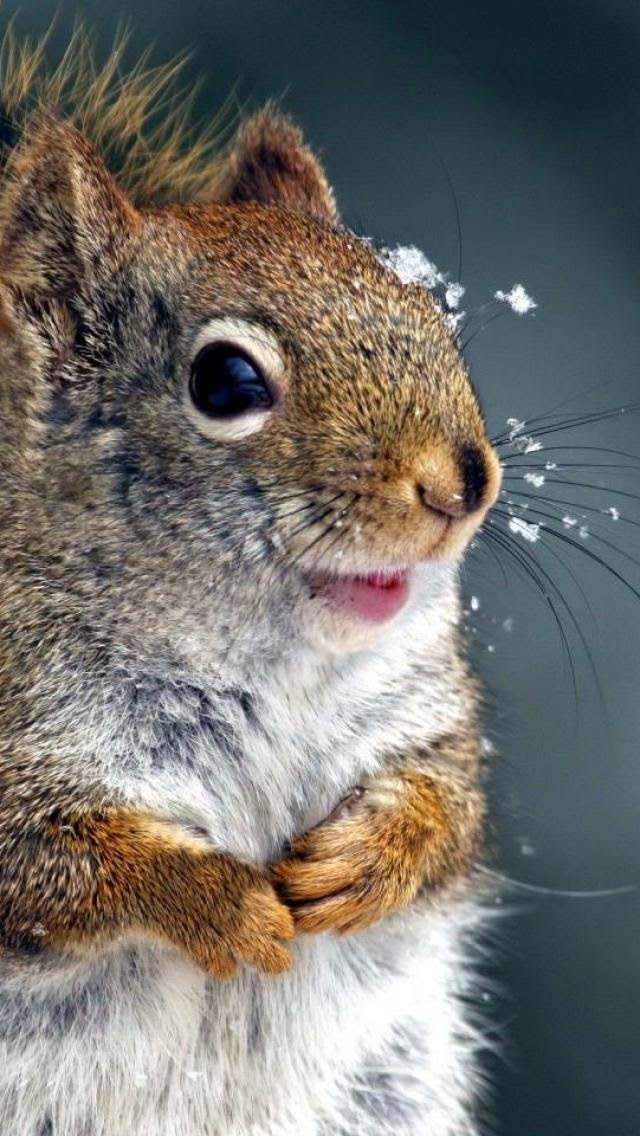 Snowflakes.   Snowflakes that fall on my nose and eyelashes.    Why is water so much nicer when it falls to earth in big downy flakes rather than huge wet plops?  Why is is more filled with wonder?  Seemingly more magical?  It's the same thing . . .  frozen instead of liquid.  But one cannot help but smile at a snowflake. 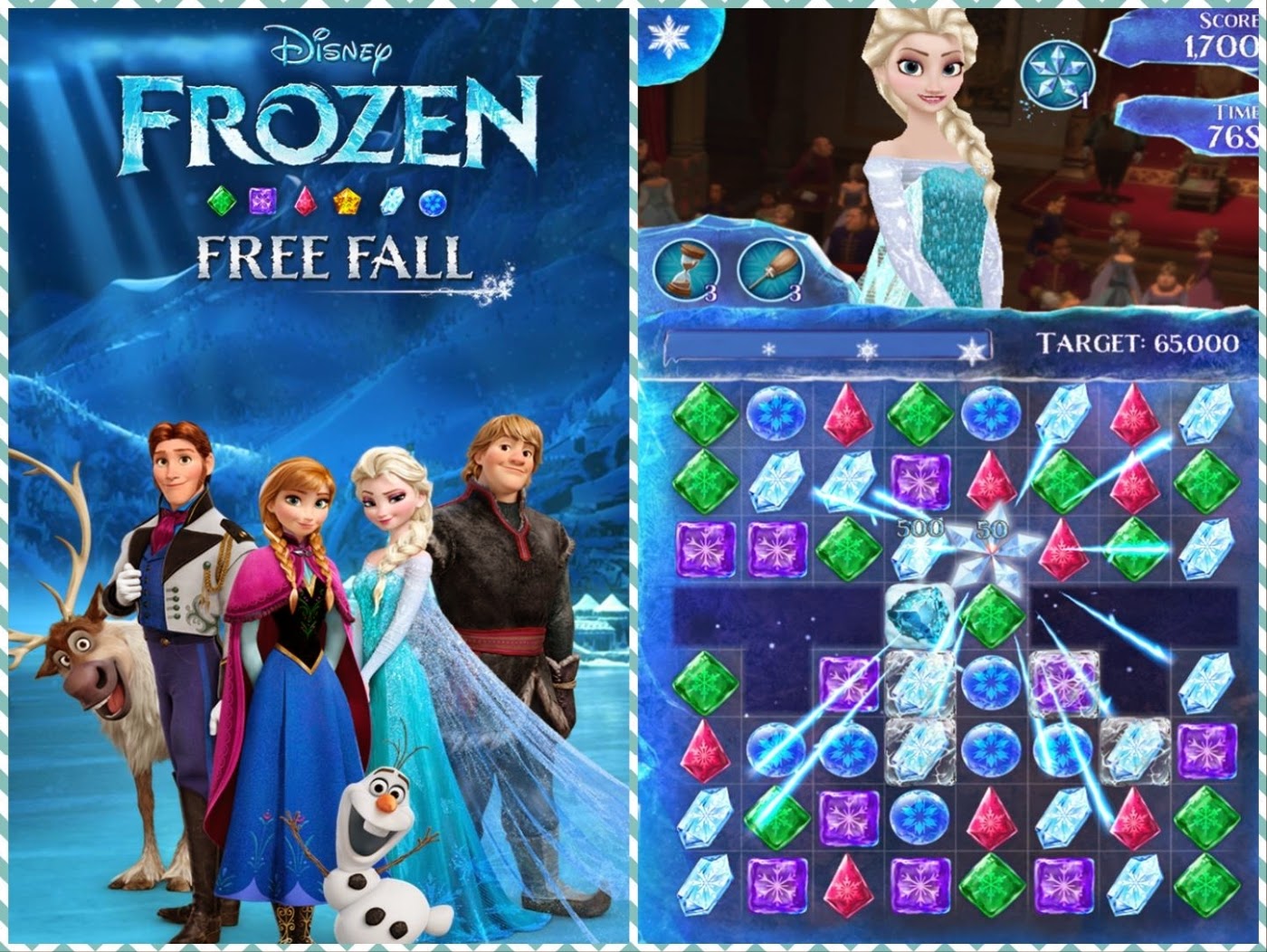 No surprise that Frozen is one of my favourite films.   I often listen to the sound track and sing along.  It is some of my favourite music to work to.   I have discovered the Frozen FreeFall Game on the iPad, and it's free to play.  I am loving it!  In two days I have managed to beat 88 levels which is pretty good for me, considering I only pick it up here and there and play til I run out of lives, which is taking me a lot longer on this game than others.  In fact I have had to put it down without running out of lives a few times!   It's great fun and nobody dies.  I love matching games.

Speaking of Frozen . . .  Do You Wanna Build a Snowman?   My daughter finally posted some pictures.   Maryn and what I am assuming is the first snowman of the season.   She looks quite happy with her creation.   Good job Maryn!  I am sure she had some help . . . Do you think?

But of course!  Two little sweeties bundled up against the cold.  It couldn't get any cuter. That Cam is sure a little cutie pie.  I love those two big baby blues.  A brown eyed gal and a blue eyed boy.  Isn't there a song about that?

Here's another brown eyed girl who plucks at my heart strings.   Again playing with the camera.  She is looking pretty shaggy at the moment.  You can see all the white in her coat.  If we let it grow out as it should be, she would be more white than black.  Of course I think she is beautiful, short coat or long coat.  She brings so much light into our lives. She helped to heal two broken hearts. 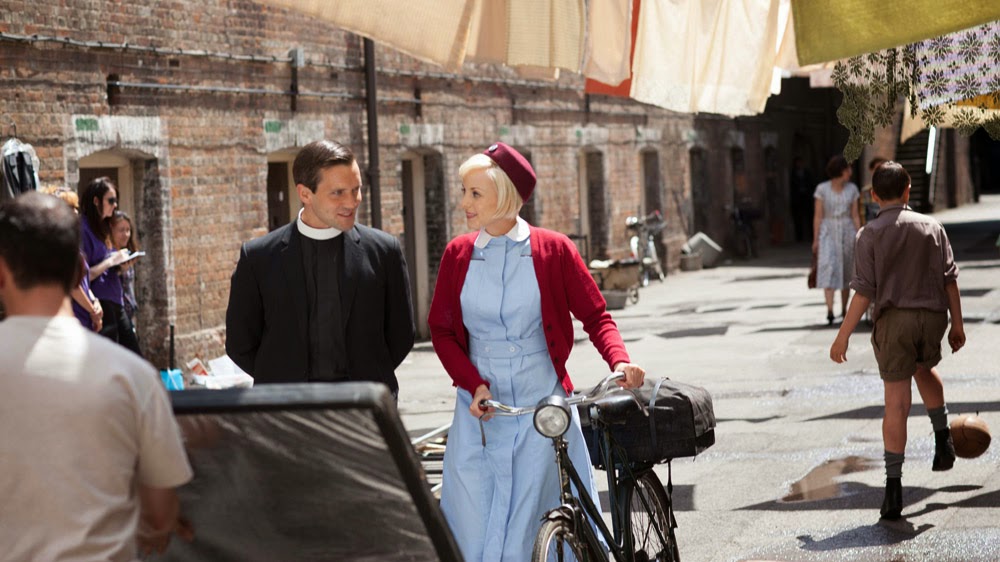 The return to our telly screens of Call the Midwife.  The first of series five aired last night and it was a cracker!  I won't say anything that happened so as to spoil it for any of my North American friends, but it was once again a tear jerker and the highlight of my evening.   Sunday nights and Call the Midwife.   They just go together like peas and carrots!

Cooking in The English Kitchen today  . . .  Turkey Burgers with Cheddar and Spinach.   These are really, really good!!

Happy Monday!  I hope it gets your week off to a very good start!  Don't forget.