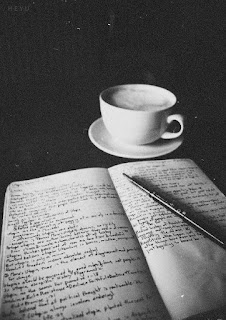 I've always loved writing and words.  Word games.   Poetry.  Stringing words together and putting them onto paper or screen . . . .  doodling . . .

When I was a child and would ask my father how to spell something, he would never tell me.  He would hand me the dictionary and tell me to look it up.  And I would.   I think that turned me into an incredible speller.  I can spell just about anything and I always loved the spelling bees we would have at school.   Some children dreaded them, but I relished them.

I am still good at spelling, although words often fail me these days.   I will be trying to say something and I just can't spit the right word out.  I can almost see it in my head, but for some reason it eludes me, and I find myself grasping at straws,  searching and oftimes coming up empty handed. 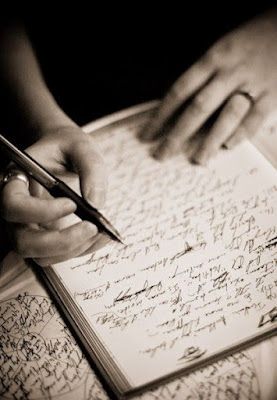 Nobody should have that many I guess.    I am sometimes very messy when I am scribbling things down.  Its as if I am in a hurry to write them lest I forget, and my brain goes faster than my fingers and they can't keep up and so my handwriting is very messy, things are scratched out . .  . erasures, etc.   That's why I need a "working" notebook and a "final" notebook.

I have a notebook just filled with quotes.  Everytime I find one I like, I write it down.  Its a collection of quotes.  That one is kind of messy also, but each quote is in a different colour, so it isn't so bad. 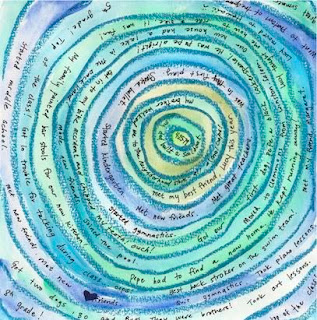 I had a friend when I was a girl.  She moved away and we used to write letters to each other all the time.  I remember one time we took to writing our letters in circles to make them even more interesting.  And then I had another friend who used to write to me in code.   She had also moved away from where I lived.   One time she wrote and secreted in the letter was the fact that she had slept with her youth leader.  We were only thirteen.  I didn't actually know what that was, but my mother read the letter and then I was forbidden to write to her again.  Thinking back on it, her youth leader should have been reported, because that was very, very wrong.  I remember being with this same friend just a few years before this along with a boy and the boy saying to her, can't you get rid of her (meaning me) because he wanted to be alone with her.

Some girls start romantic things much earlier than others.  Or at least they did back then.  I never even kissed a boy until I was sixteen, and then it was playing spin the bottle at a friend's house, so it didn't really count. 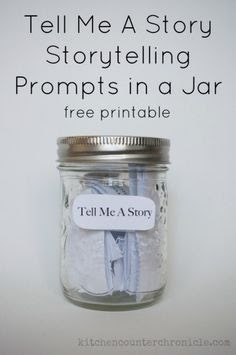 That wasn't so hard.

Actually I started writing a new story the other morning.  But its on my iPad which is upstairs and I am too lazy to go up and get it.  The story of my life . . .  how many things do I miss out on because I am too lazy to do something.  Probably a lot!

Its a story about dreams.   I have very vivid dreams.  I am not sure what that says about me.  I dream in colour.  Do you? 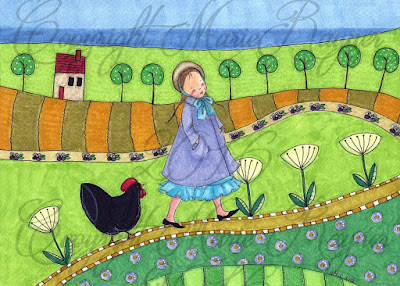 I did this the other day.   My markers are slowly running out of colours.  I need to earn some money so that I can buy some more.   Alcohol markers are so very expensive.  But the colours last forever on the art that you do.  Mary Engelbreit uses copic markers, which is also what I use.  Apparently you can refil them, but I have not had any success in doing that.  I did buy refils for the blending one and the one I use to colour cheeks, but they haven't worked.  The marker is never the same after. 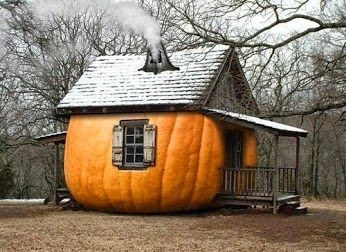 A month or so ago, our Bishop gave each family a pumpkin seed.  The idea was to plant them and then water the seed each time you did your prayers, read your scriptures, etc.  with the idea in mind that when we have our Halloween Get-Together this year we can all bring our pumpkins.  Actually ours is doing quite well.  It has huge leaves now.  I was surprised because I didn't really expect it to grow anything, but it is  . . . .

"Peter, Peter, Pumpkin eater, had a wife and couldn't keep her.  Put her in a pumpkin shell, and there, he kept her very well."

Did you know that most of these little verses have some sort of hidden meaning?   And usually quite morbid ones.

What this one is really about is murder.  The wife that "couldn't be kept" in this rhyme didn't keep running away or anything . . .  rather, she was supposedly a prostitute. Historians believe that Peter the pumpkin-eater tired of his wife's extra-curricular activities, then murdered her and hid her body in a pumpkin. An even more outrageous interpretation is that it's about the 13th century English King John, who famously bricked a rebellious noble's wife into a wall to starve to death. Either way, this is a rhyme that everybody at the time would have understood was ripped from the headlines.

I think I better leave you with a thought for the day, don't you?   A happy one. 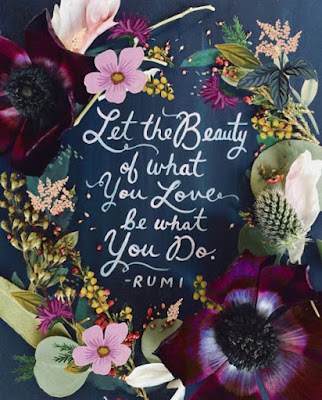 Its a picture one.

And another happy photo  . . .  my middle son shared this one with me.  He wasn't supposed to take any pictures, but he did take a few, just for me.  Thats Bruce and Sara leaving the church/wedding after the ceremony.  They look very happy  Makes me happy.  I can also see our Anthony and his wife Anne and their son Luke in this and Eileen, the tip of Tim's face and my ex and his now wife. 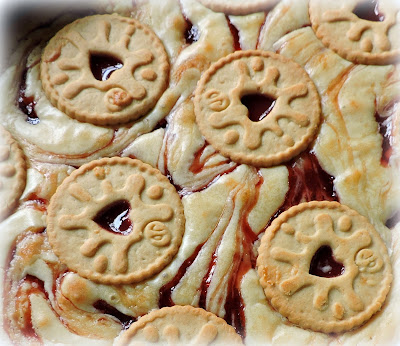 I baked these delicious squares for the sisters the other night when they came for their supper. 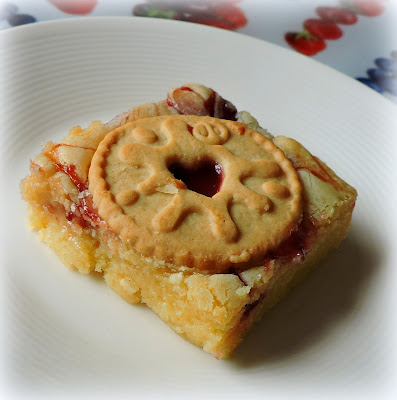 Jammy Dodger White Chocolate Blondies.  Seriously naughty.  They are in the kitchen today . . .

Have a fabulous Saturday.  Whatever you get up to don't forget!