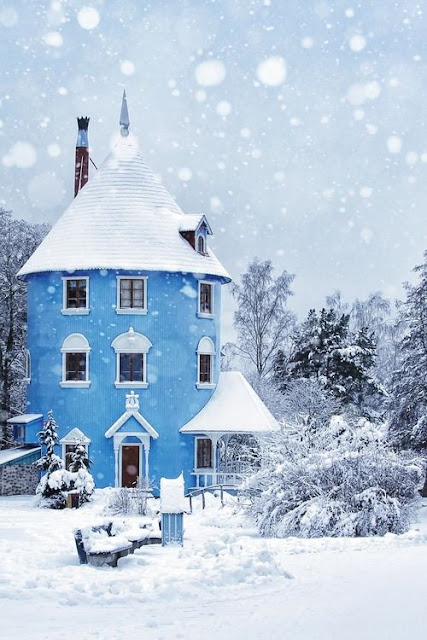 We ventured out to the grocery store yesterday morning to pick up a few odds and sodds.  Amazingly there was literally no traffic on the roads and very few cars in the grocery store parking lot.  A vast improvement over just a few days ago.   All through the shop the employees looked like they were desparately trying to find something to do.  I don't think I have ever seen the shelves looking so tidy.  I was almost afraid to move anything and spoil all of their handiwork!

I also had to pick up a Birthday pressie for our little Josh who will be having a birthday early in January.   His birthday is so soon after Christmas that I am sure he always gets his presents from me late, but this year I am hoping it will arrive on time! 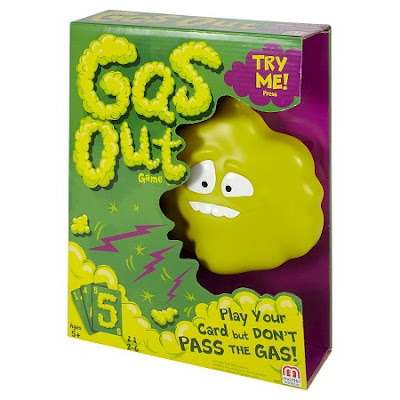 Todd thought this was totally disgusting, but I thought this was the perfect gift for a boy of Josh's age, and something which will give all the boys a good laugh and a giggle and which isn't too hard to play.  The premise is that you place Guster the Gas Cloud in the centre of the table and deal the cards.   Three to each player. If you play a number card, press Guster as many times as the number shown-but watch out, Guster's blasts are not silent and they're definitely deadly. If Guster breaks wind,  you're out! Other Gas Out cards in the deck keep the fun tooting along like the Skip card which sends Guster onto the next player, or the Reverse card that "blows" him back in the opposite direction. Be the last player to keep Guster the Gas Cloud from passing gas during your turn, and you win.

Sounds totally like boy fun to me.   The trick will be to keep it from exploding during transit and making odd noises that cause the Postal workers to look twice! 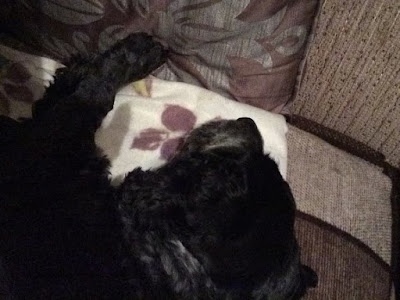 Got home and put the groceries away.  (There wasn't much as we didn't need much.)  Got the gift all wrapped and ready for posting today and then Mitzie wanted to go out.   Put her out and she started throwing up.   We had a sick puppy.   She was ill all afternoon, having thrown up several times and spent the afternoon snuggled next to me on the sofa feeling very poorly.  She didn't even get very excited when two of the Missionaries stopped by.  She usually turns herself inside out when the Missionaries come, but not yesterday.  I made sure she was comfortable and had plenty of water to drink and this morning she seems to be a lot better.  She  spent all night laying next to my side of the bed on the floor on her pillow and has not been ill this morning.  I gave her a small amount of chopped cooked turkey breast this morning for breakfast and so far (Fingers crossed) so good.

It is so upsetting when our pets are sick.   They can't tell you how they are feeling and you are always at a bit of a loss as to what is going on or how serious it is.  God willing she is back to normal today.  We had not fed her anything out of the ordinary over Christmas, except for a small treat of turkey on Christmas day, but who knows what she got into outdoors in the garden.  She is a digger and her paws had been very muddy the night before so maybe she ate something she shouldn't have out there. 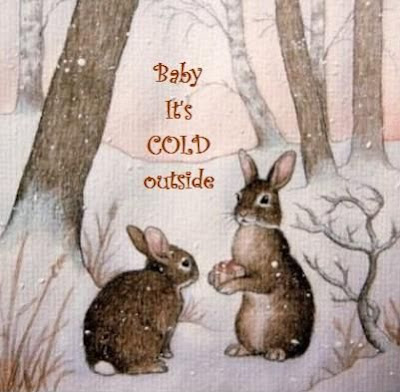 We had such a mild Christmas with double digit temps but yesterday the thermostat dropped and it has turned cold again.   The two Missionaries that stopped by were glad of an hour in the house to warm up their fingers.   They brought us a lovely letter from our Mission President here in the Manchester Mission and a special gold flash drive that we are going to plug into the computer today to see what is on it.  Apparently every Missionary gets one.  It has photos and momentos of their mission on it so we will see.  We did not have a look yesterday because we were busy taking care of Mitzie.  Its very fancy looking however.  Gold in colour and has an Angel Moroni on it and the Words England Manchester Mission imprinted.  I am excited to see what is on it.  I will let you know!  It was so nice to see Elders Allen and VanDyken.   Elder Allen is from Hawaii and Elder VanDyken is from Australia.  They are good lads.  But then again, I say that about all the Missionaries.  That's because it is true.

They were going out on a Power Hour after they left us.   We gave them a street to try out.  I am excited to hear how they did.  (A Power Hour is an hour where they spend just working on that street.) 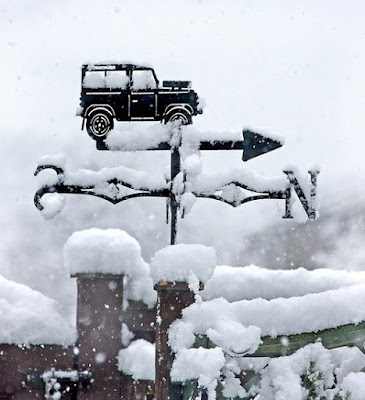 We spent the rest of the day very quietly canoodling and cuddling our pup.   We watched a bit of telly.  The CTMW special was great.  No spoilers here.  There actually has not been an awful lot on the telly these holidays.   We have been enjoying two free weeks of sky movies on our Now TV so thats been okay.   Todd has watched Hang Em High and we watched the newest Jungle Book which has real animals or seemingly real animals in it.  Very charming.  All told we had a very quiet day yesterday, and today promises more of the same.

I will need to think about taking down the Christmas decs soon.   I always hate to see them go away.   Our lounge is all bathed in magic light for several weeks and then it is over . . .  sigh . . .

Oh, and I forgot to tell you Todd got his hospital letters on Christmas Eve.  He goes for his little operation mid January and then will begin radiotherapy on the 3rd of February.  Then a month of that and we will see what is up.  Its pretty intense,  five days a week for four weeks.  Here's hoping it does what it is supposed to do!

And with that I will leave you with 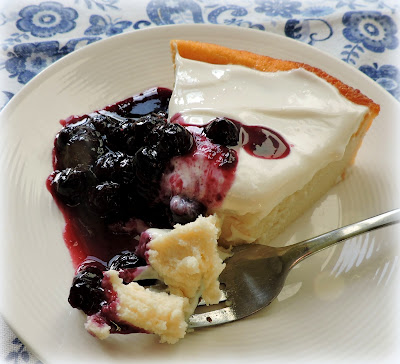 In The English Kitchen today  . . .  Magic Cheesecake.  This is fabulous.  You just pop everything in a blender and whiz it up for two minutes, pour it into a pan and bake.  Presto chango, you got a delicious cheesecake.  I make a sour cream topping for it and a special blueberry sauce.   Deliciously simple!


Have a great Wednesday.  (It feels like a Thursday to me for some reason, but it isn't.  Its Wednesday.) Stay safe and stay happy, don't forget . . .