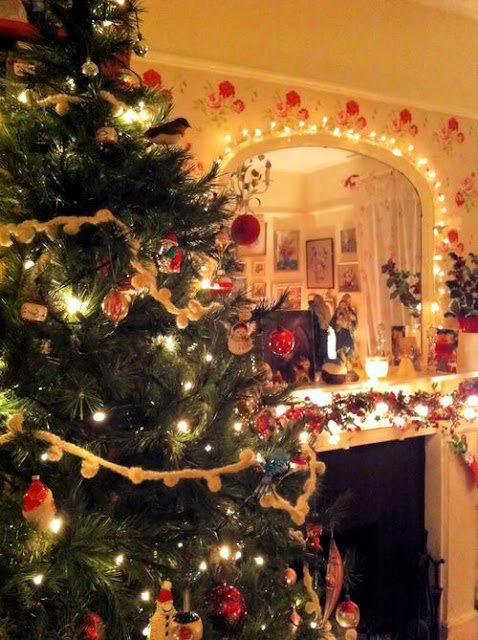 The Christmas mornings of all of my childhood were colored in the same way throughout my growing up years . . . whispered hushing as tiny feet tiptoe into the living room . . . a room all aglow with nothing but the lights from the Christmas tree. The sun is not up yet. Carols are playing. The magic has arrived. What was once bare floor just the night before, is now awash with a seeming multitude of gaily wrapped shapes and lumps beneath the tree. The magic has begun.

The excitement is so tangible you can almost cut it with a knife . . . tempered with grownup yawns from parents who didn't quite get as much sleep as they would have liked, and having had to awaken far much earlier than they had hoped. But the feeling is catchy and they are soon just as buoyant as we are . . .

They have now had their energy boosted with mugs of steaming hot coffee, the elixir of the gods . . . 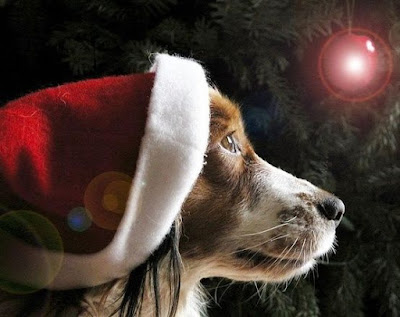 
The next little while is filled with oohs and aahs and sounds of glee . . . and ripping paper, thank yous and wows. In the kitchen mom begins to make some noise as she starts to fry our eggs for breakfast . . . but little brother already has a barley candy toy hanging out of his mouth . . . he will have no appetite for eggs, or toast or anything else.

Always there is a colouring book for each and a new box of crayons, and a bowl holding a tangerine, some hard candy, soft creams, ribbon candy and perhaps a chocolate and a nut or two. The other gifts vary from year to year and age to age, but they always please, even if they are not always the things you had on your list. We are filled with gratitude regardless . . . and happy with what we have. 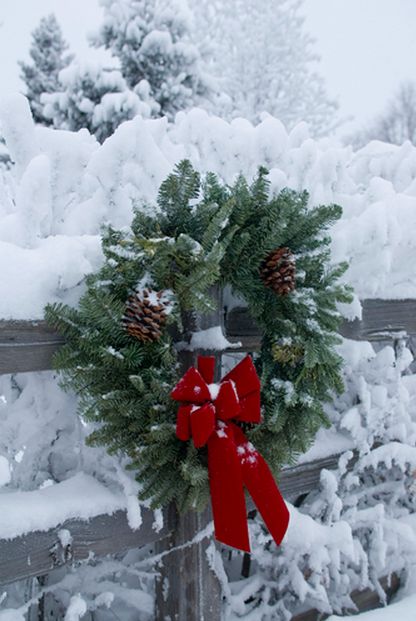 
We spend the day wearing our best clothes whilst we colour and play . . . father snoozes in his chair . . . and mother busies herself in the kitchen pulling together the Christmas Feast. The lights still twinkle . . . the music still plays . . . father snores . . .

It is not long before the air is punctuated with the smell of Roasting Turkey and stuffing . . . and little tummies begin to grumble in anticipation of what is to come.

Tender turkey . . . awash with mom's special gravy . . . mounds of fluffy mashed potatoes, carrots . . . peas . . . stuffing that we all love and can't get enough of. As many times as I try to duplicate it now as an adult . . . it somehow never, ever tastes as good as the memory of hers does . . . we eat and we eat . . . mincemeat pie and fruit cake, Christmas cookies. 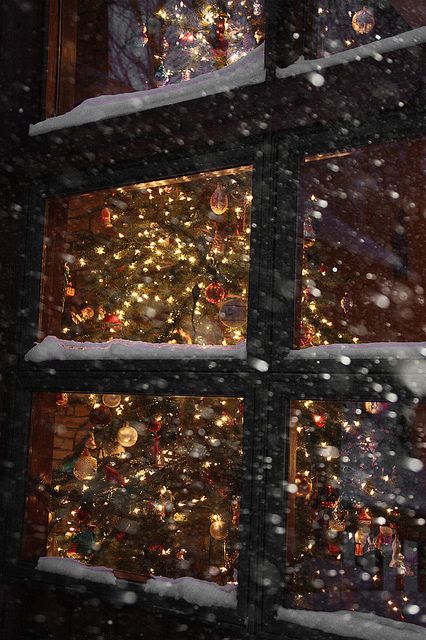 
We eat until we feel like we will never want to eat again . . . but a few hours later, we are at it again . . . after an afternoon spent in play and fuss . . . we dine on turkey sandwiches and potato chips and possibly a date or feather square . . . a moist slice of fruit cake, and then we settle in to watch something on the telly together. The Queen's message is long gone, having been devoured much earlier in the day, tonight is the time for Andy Williams, Red Skelton . . . Bing and Frank . . . and Danny Kaye.

It is a simple time, filled with simple pleasures and joys . . . family and a deep abiding gratitude for the greatest gift of all. Our hearts are tinged with it . . . our minds are bathed in it . . . can you feel it? 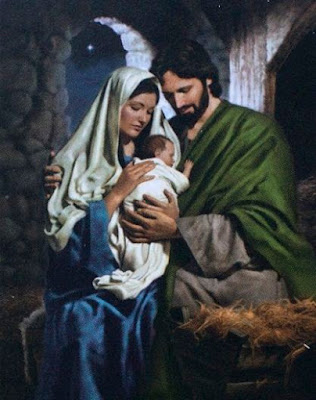 And it came to pass in those days, that there went out a decree from Caesar Augustus that all the world should be taxed. (And this taxing was first made when Cyrenius was governor of Syria.)  And all went to be taxed, every one into his own city.  And Joseph also went up from Galilee, out of the city of Nazareth, into Judaea, unto the city of David, which is called Bethlehem; (because he was of the house and lineage of David:)  To be taxed with Mary his espoused wife, being great with child. And so it was, that, while they were there, the days were accomplished that she should be delivered.  And she brought forth her firstborn son, and wrapped him in swaddling clothes, and laid him in a manger; because there was no room for them in the inn.

And there were in the same country shepherds abiding in the field, keeping watch over their flock by night.  And, lo, the angel of the Lord came upon them, and the glory of the Lord shone round about them: and they were sore afraid.  And the angel said unto them, Fear not: for, behold, I bring you good tidings of great joy, which shall be to all people.  For unto you is born this day in the city of David a Saviour, which is Christ the Lord.  And this shall be a sign unto you; Ye shall find the babe wrapped in swaddling clothes, lying in a manger.  And suddenly there was with the angel a multitude of the heavenly host praising God, and saying,  Glory to God in the highest, and on earth peace, good will toward men.

I can never read those passages of scripture without feeling a warm feeling in my heart.  This is Christmas.  Merry Christmas one and all. 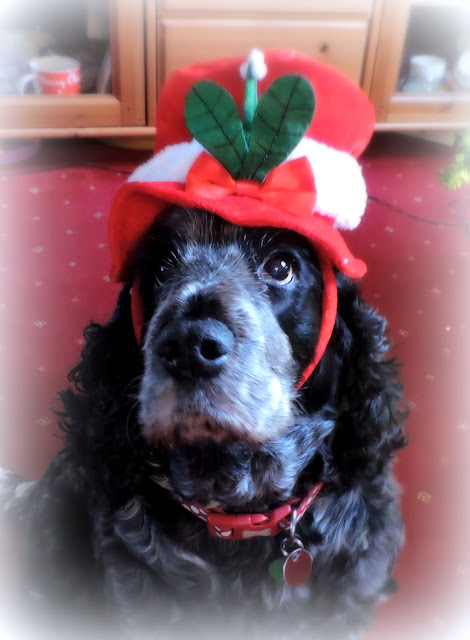 From Our Home to Yours 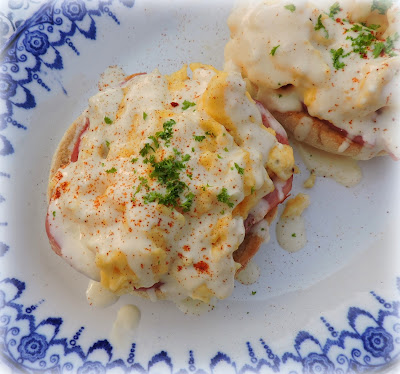 Cooking in the English Kitchen today, a delicious breakfast/brunch dish.  Scrambled Eggs Benedict.  Deliciously simple, and yet so elegant.

Have a safe and wonder filled Christmas Eve and Christmas.   He is the reason for the season.  Don't forget . . .