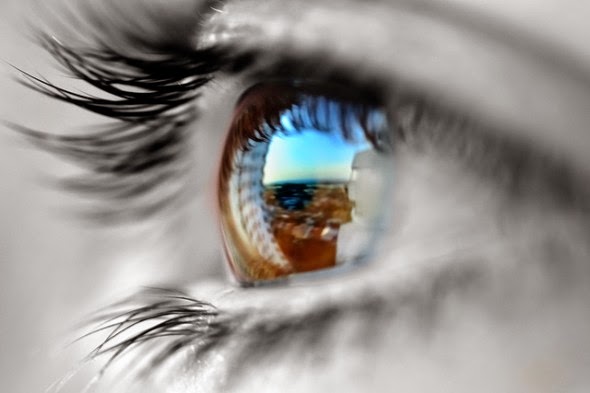 No question about it.   This week's biggie was my eye and knowing that it was not the worst scenario and that my condition should heal itself.  That was such a relief.  I don't know if I will ever get used to the floaters . . .  they are very strange.  Constantly moving across my line of vision with every movement of my eye, but at least I can see them.   The alternative doesn't bear thinking about! 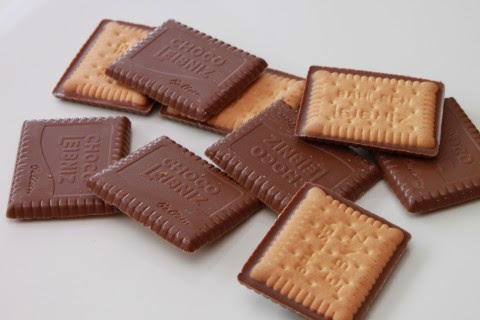 Choco Leibniz biscuits.   I love them.  The milk chocolate ones.   I would probably like the dark chocolate ones as well . . .  but I have never indulged in them.  I did get to try some that had a layer of caramel between the chocolate and the biscuit once and they are incredibly delicious as well.   I don't know what it is about them that makes them so spectacular.  Maybe it is the ration of chocolate to biscuit?  (More chocolate than biscuit)  Maybe it is the plainness of the biscuit, which allows the chocolate to shine?   Whatever it is . . .  I think they are pretty wonderful.  And I just had three for my breakfast.   Naughty girl. 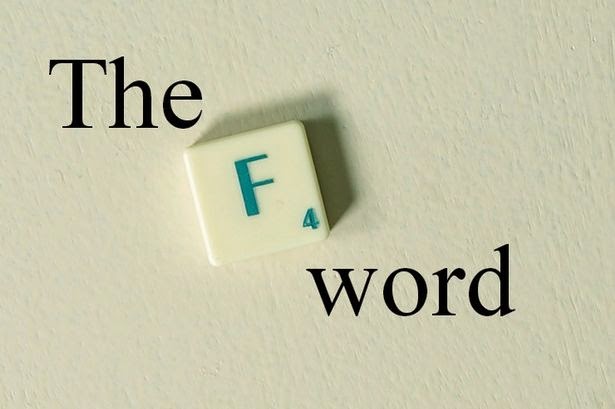 You might wonder what this is doing on my page, but bear with me here.  Todd and I were watching a program last night and we were amazed at the amount of times the "F" word was being used.   I was like . . .  Is this the way it is in real life? . . .  Does this word really get used to this degree in real life?

I don't know!  I live in a plastic bubble.   No "F" words in this house, unless you are talking about Faith,  Friends, Fabulous, Food, Fluffy, Fairies, Feathers, Fudge, etc. 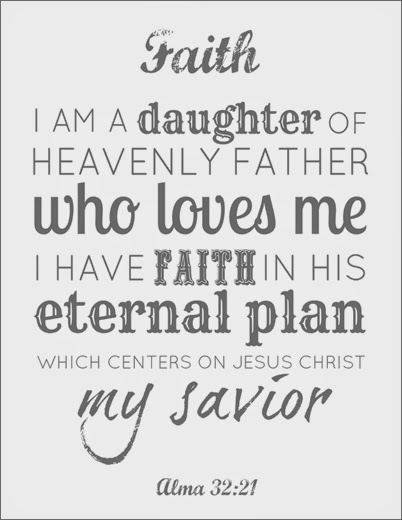 Each week at church someone is usually asked to bear their testimony.    It's different than our Fast and Testimony meeting.  (The first Sunday of the month  our whole sacrament meeting is given over to the bearing of Testimonies, once the sacrament has been blessed and passed.)  The young man who got up to give his yesterday is a young man who has only been a member of the church for maybe two years now.  Anyways, he said about how when he first came to our church and witnessed a testimony meeting how he thought it was strange everyone saying they "knew" certain things to be true, but how he came to understand that there was a difference between merely "Believing" certain things were true, and "Knowing" certain things were true.  I had never thought about that aspect before but I was like yes . . .  I do believe the church and it's doctrines to be true,  and in the Saviour . . .  but more importantly than that  I "KNOW" that the church and it's doctrines are true and I "KNOW" the Saviour.  And it's not something which I can explain or something which I can give to anyone else, but something other's have to learn and embrace for themselves.

I didn't get to speak to my mother yesterday.   My sister had to take her to the hospital because she wasn't herself and didn't appear to be feeling well.    It turned out my mom has bronchitis and the start of pneumonia.   So she is on medication now and an inhaler.   Last night my sister messaged me to tell me that mom had eaten something and was feeling somewhat better.  Please keep her in your prayers for continued healing.   I am so grateful for the job that my sister does in taking care of my mom and my dad.  The role of a "Carer" is often ignored or taken for granted . . . unappreciated, and quite often by the very people that they are caring for  It's not easy for an elderly person to come to the realization that they actually "need" someone to take care of them, and they can often be difficult to deal with, and even hostile.   Over here in the UK . . .  Caregivers are given an allowance by the Government to do this.  More often than not,  it is not enough or what they are worth, but at least it is something.

My sister gets nothing.  She gave up a well paying job to do what she is doing.   She gets nothing.  Her unemployment insurance ran out after one year.  She cannot get any financial help at all because the people she lives with  (my mom, my dad and her partner) make more money combined than the minimum requirement of income.  So she gets nothing.  Zip.  She is reliant on the people she lives with to give her handouts and this is not an easy thing to cope with.  There is something intrinsically wrong with a system like that.  If not for my sister, the Canadian Government would be bearing the full burden of care for my parents.   Surely this is worth something.  I think it's despicable that my sister gets nothing and no recognition for the service she is rendering.  That it is deemed worthless in the Canadian Government's eyes.   This needs to change.  It is just wrong, wrong . . . wrong.  I wish that I was in the position to give my sister something for what she is doing, I truly do . . . because in serving my parents, she is also serving me, and my brother.

I truly hope that one day I will be in the position to be able to give her something. 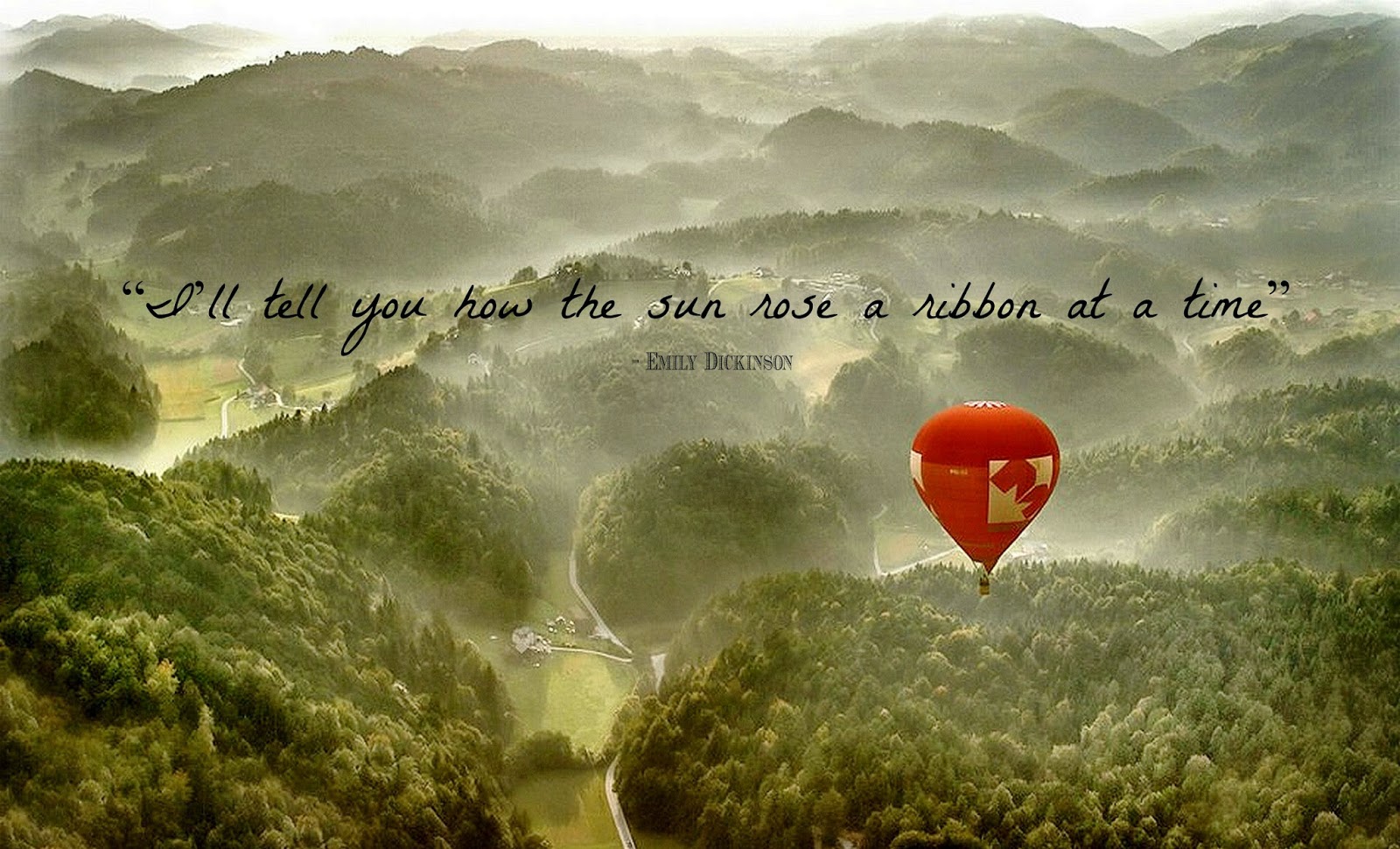 "I'll tell you how the sun rose a ribbon at a time."
~Emily Dickenson

Sunshiny Days.  We have had quite a few of them this past week and today is going to be another one.   Somehow life just seems better on a sunshiny day.

Cooking in The English Kitchen today  . . .  Chard and Cheese Tart.

I wish for you a fabulous (F word there!) Monday.   May your week ahead be filled with a multitude of small and wonderfuls!  Don't forget . . .