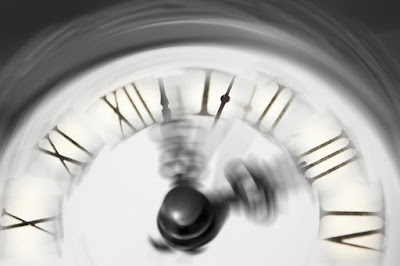 They say time flies when you're having fun and this past week has flown by like crazy.  I am not surprised as we have all been having such a great time.  Its been so wonderful for Todd to get to know Lura and John in person, and it has been so lovely to be able to spend this time together.

We decided to have another lazy day yesterday.  Lura was recovering from a bug she had picked up and to be honest I think both John and Todd were feeling it.  They did remarkably well all week with all of the activity.  On Friday evening we had introduced Lura and John to a show called Line of Duty on Netflix. 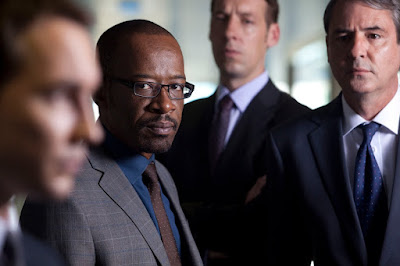 Todd and I have been watching the latest series of it on the BBC, and had not realised that there were any previous series.  We discovered that there were several the other day and on Friday Night we had watched the first episode together.  There was nothing for it now but to BINGE watch it before Lura and John went home and that's what we did yesterday!  We binged on it.  It was mesmerizing.  We watched episode 2, thinking they could watch the rest when they got back to California, but we were hooked, lined and sinkered and we just kept watching one episode after another.  It was totally mesmerising.  You need to watch it if you can.  You will be totally hooked, I promise! 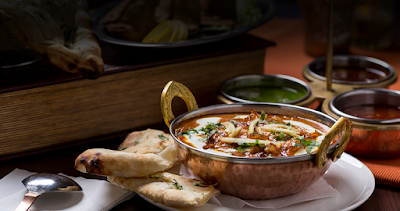 Then last night we did the totally British thing for a Saturday night and we went to an Indian Restaurant for our supper.  The Amantola Restaurant is very near to where we live and they have an Indian/Thai/Chinese buffet and we decided to give it a go.  Todd and I had not ever been there, but we had heard some good things about it.  We all thoroughly enjoyed the experience and I think Todd and I will definitely be going back.  The food was delicious and the staff were so lovely and accomodating.  We all really enjoyed it.  It was really, really good.

This morning saw us up bright and early.  I got up at five so I could make them a packed lunch to take on the coach with them, and then everyone was up and eating and getting ready and before we knew it we were in the car and on our way to the coach station and what was a beautiful week was now over.   *sniff *sniff*

We thoroughly enjoyed having Lura and John with us this past week and we hope that it won't be 8 years until we get to see each other again!!  I hope they have a safe and uneventful journey back to their home, and that John doesn't pick up Lura's cold.  (Todd either for that matter!)


And that is how you spend a beautiful week.
Back to Normal
now.