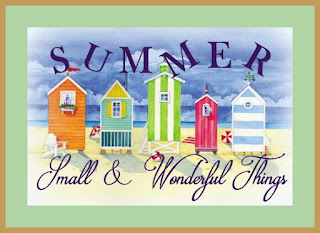 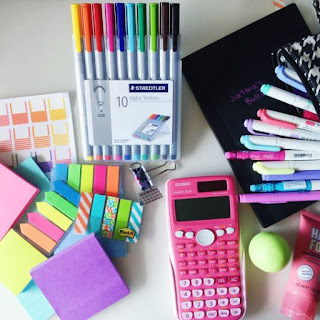 Seeing all the back to school photos of everyone's children/grandchildren on FB.   Such an exciting time of year for the kiddies, and they all looked so sweet.  I got to see most of the grandchildren and talk to some of them before and on the day.  I am so grateful for kids that make the effort to include me or at least keep me in the loop.   Small blessings that I will never take for granted. 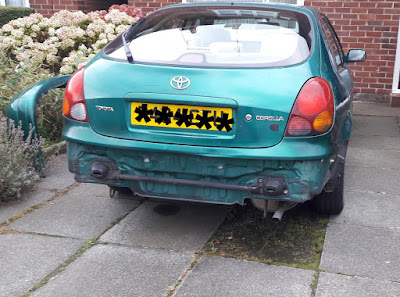 So grateful that my honeybun wasn't hurt, nor was anyone else, irregardless to their claims otherwise.   Grateful also that we are able to get the car fixed.  We managed to buy a second hand bumper online that is being shipped to us all the way from Manchester.  It's red, but what the hey, I said to Todd maybe it will make the car more noticeable so nobody slams into us again!  It should arrive today and then we will look for someone to put it on for us.   Our landlord thinks that he and Billy can do it, so we will give them a call when it arrives.  Speaking of our landlord, he was out walking his dog on Saturday and his dog did his business as they do.  He was bending down to pick it up and the person whose house it was at started shouting vulgar and four abuse at him.  He looked up at the person and said I am cleaning it up and who do you think you are talking to me like that.  The man and his son came out of the house and put a beating on him, kicked him four times in the head.  They had to call the ambulance, etc. and he was in hospital all day.   There are some really ignorant people in this world.  Thank goodness Dennis wasn't hurt badly.  The shock alone of such an occurance is bad enough. 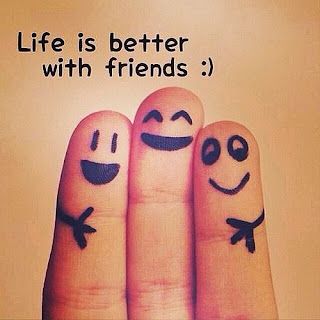 The love of friends, both near and far.   I love all of my friends, even the invisible ones.  They are such an important part of my life and that includes all of you.   You lift me up when I am down and you rejoice with me in the good, cry with me in the bad, etc.   Men don't seem to need friends as much as women do for some reason.  I could be without a man, but I could never be without my friends, although having said that my Todd is my best friend ever and I would not want to be without him. 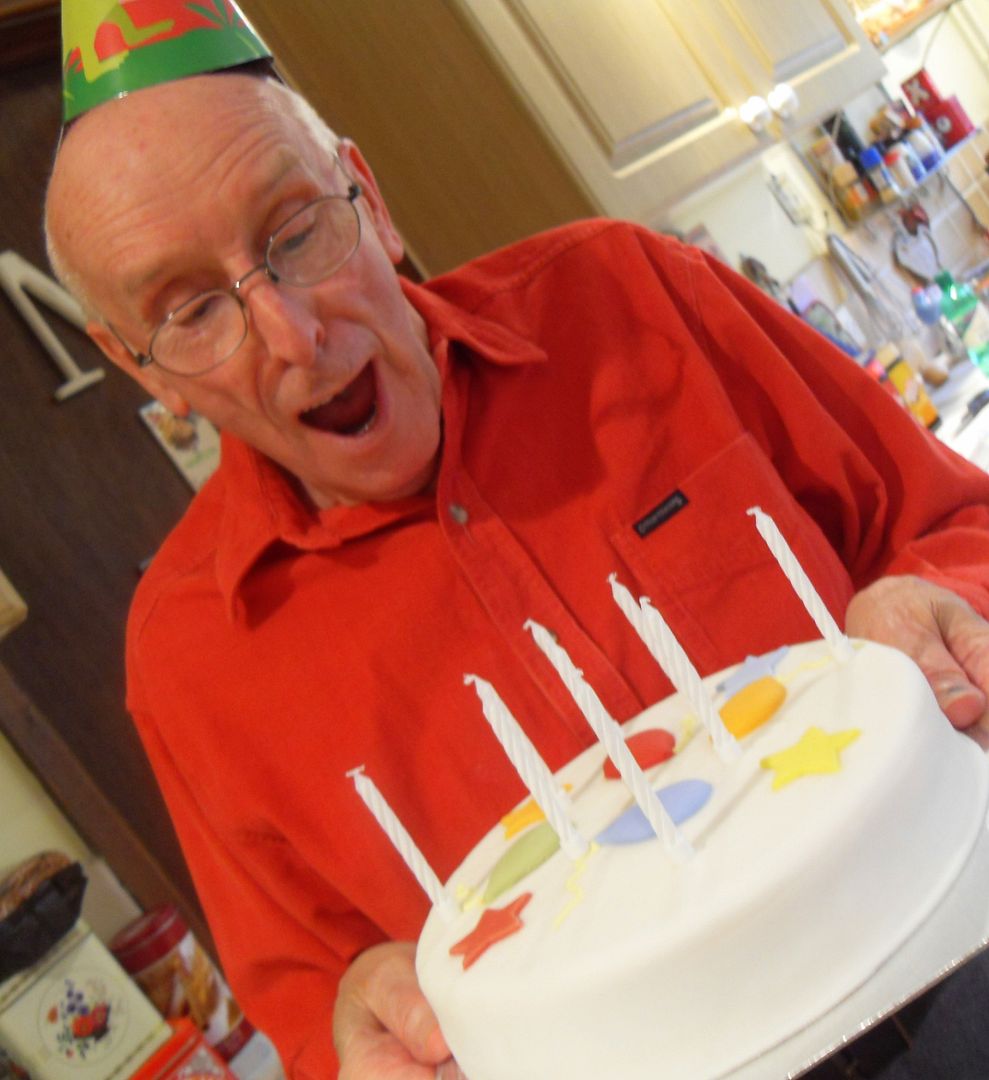 He had a very happy birthday.  My mom called him which thrilled him.  We had a couple of friends over for lunch.  The Missionaries called him and sang Happy Birthday to him over the phone, and he even got some cards in the post.    Gone are the days he celebrates getting older alone.  After we got married I promised him that he would never have to celebrate anything alone ever again, and so far I have been able to keep that promise!

And so are these, although the hydrangea are now looking decidedly tired  . . . summer's on the wane  . . . 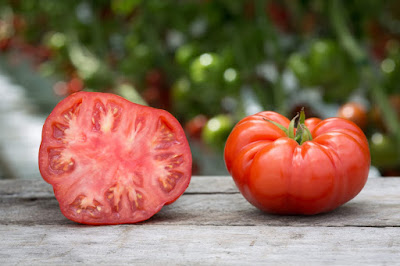 They're soooooo tasty.  We've been enjoying them so much! 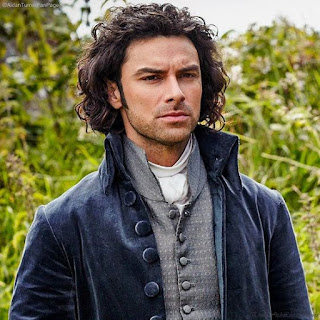 And with that I better leave you with a thought to carry through the day  . . .

Cooking in The English Kitchen today  . . .  a delicious Tomato Pie.  This is scrumdiddlyumptious!


I wish for you a week filled with abundance. Please know that . . .