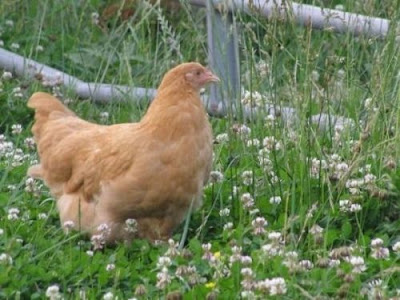 
Ok, it's confession time. I'm in love with chickens, and I've been in love with them for a very long time. If you look through my kitchen window you'll see evidence of this obssession perched on various shelves and countertops, out there for all the world to see. There are roosters and chickens roosting everywhere. I have wooden chickens, chicken salt and pepper shakers, chicken figurines, big chickens, little chickens  . . .  it's an obsession that seems to grow with time.  Admittedly it is slowing down now, but that's not because I have begun to love them any less, but simply the fact that I don't have the space.

My very first experience with chickens in my life was when I was around 10 years old. As a family we were making the long treck from Manitoba to Nova Scotia, and we had stopped to visit long lost relatives of moms. We were staying at my Great Aunt Melva's in Saugus Massachussets, having already visited with her daughter and her family in Vermont. One day we took a long journey through winding, thickly wooded roads to my mom's Uncle Arnold's place which was somewhere in the wilds of Connecticut. 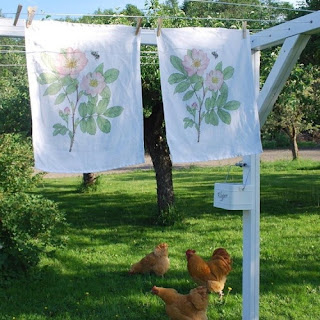 
From our arrival I was fascinated. There was a huge wire pen in the back garden and it was full of chickens. They made the loveliest noises . . . little purring clucks, as they scratched around in the dirt. I didn't even mind the smell, which to a girl who had never been near a farmyard of any kind at that point, was particularly strong. It was a lovely day and I can still see, hear and smell every moment of it's sun dappled pleasures in the rose coloured annals of my mind.

I remember my Great Aunt Amy letting me help her feed them later on in the afternoon just before we all sat down to supper. strange for me, I don't remember what supper was, but I do remember the dessert. It was strawberry shortcake, and it was good! 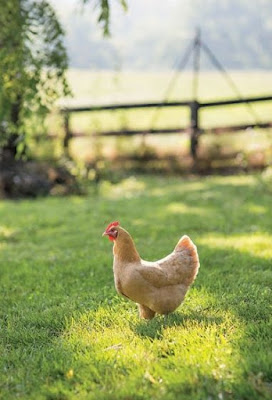 I had a good friend once that kept chickens. She called them the "ladies" and they wandered freely around her garden on a daily basis. This was way before "Free Range" became de rigeur. They got fed all the scraps from her table and gave the best eggs, that I was able to enjoy on many occasions.

The "girls" had unique personalities and were quite interesting to watch. I remember one day the kids and I got a real laugh out of watching them play a game of bun ball.  Someone had thrown out a whole dinner roll and one chicken had gotten ahold of it and was giving all the other's a run for their money. Down the garden, roll held aloft, it ran on it's spindly little legs, 15 or 20 other chickens giving it chase until it was dropped. Another chicken then picked it up and ran with it, the chase continuing on in another direction. This was not the superbowl, but the Great chicken bowl, and we watched the whole game, with rapt attention. I'm not sure which team won. 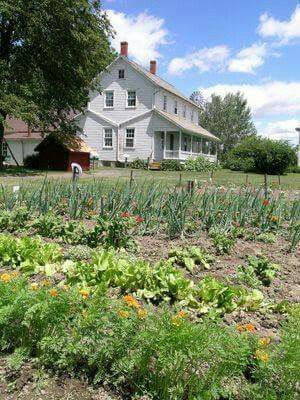 In the late 90's we rented a farmhouse out in the countryside, next to the beautiful Georgian Bay in Southern Ontario. It was a big, old, meandering house, not much to look at, but full of space, which was something, as a large family, we needed. It always had a peculiar smell, that I discovered, upon having lived there for several months, was because it was overrun with mice. The furnace didn't work and so we had no heat.

The whole house was heated by an old Mennonite cook stove in the kitchen area, which was nice and cosy on a cold winter's day. The sound of the logs snapping and crackling giving one a really homey feeling. I used to hang my laundry on ropes we strung over it in the winter to dry. I felt like a real mother earth, living my teenage fantasy of being a hippy and getting back to my roots. We did have electricity and running water . . . barely. 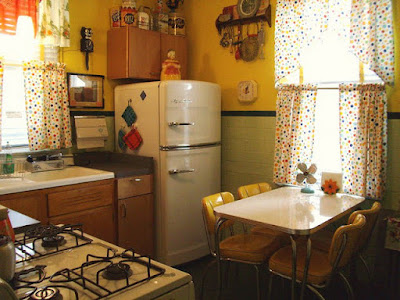 My kids hated that place. They lay in bed nights, listening to the mice skuttering under the floorboards, behind the walls and over the ceilings with a mixture of terror and disgust. I had somewhat of a love/hate relationship with the place. I had a huge garden planted, chock full of vegetables, bird feeders that had birds I had never seen before or experienced, coming to it daily. The first spring in that house, there was a bird's nest in the cedar tree right against the front living room window and we were able to check on the baby birds every morning and night.

Our landlord (who lived right next door) had chickens! Every day, twice a day, I sauntered off to the chicken pen with my little bucket of table scraps and fed them . . . clucking warmly to them. Although in reality they weren't, they felt like mine. Every week the landlord's wife, a lovely old lady named Helen,  would gift me with a dozen beautiful eggs. 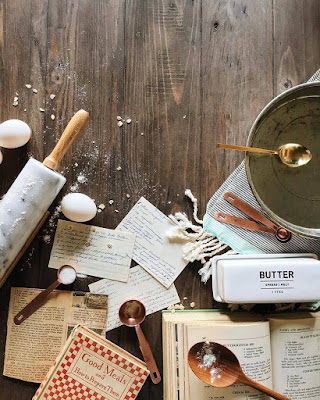 Helen had been a teacher once upon a time, until her car had been overrun by a huge transport truck at the end of our road, leaving her in a coma for weeks. When she awoke, she was brain damaged and walked forever after with a distinct limp. She was a wonderfully inspiring woman. She taught me alot about endurance and perseverance and about joy, despite your misfortune in life. I never saw her but what she didn't have a smile on her face or a song in her heart.

They went to the same church as us, and on Monday nights she would come and help me with the young girls I did crafts and lessons with. I remember one evening she was wearing a necklace of sparkling red beads. I said to her "Helen you look very festive tonight! What beautiful red beads." A few weeks later she gifted me with a small box containing those red beads, simply because I had admired them. But that was Helen, caring and thoughtful as she could be, in her muddled way. 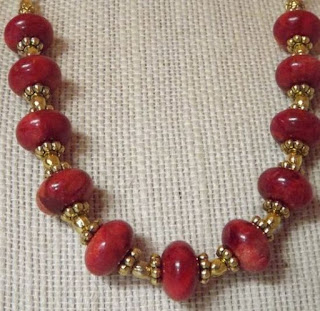 I still have those beads. They are precious to me. They are Helen's beads and represent friendship and selflessness and strength. I never look at them without seeing Helen, wandering through my garden with her uneven gait, a box of eggs tucked under her free arm, her floppy hat on her head . . . or without thinking of chickens.

I would keep chickens here if we could, but our garden turns to a squelching water-logged quagmire every winter and I don't think it would be very good for them.  Plus they are a lot of work, mucking them out, etc.  I just dream about having them, which suits me to a "T" and is a lot less work. 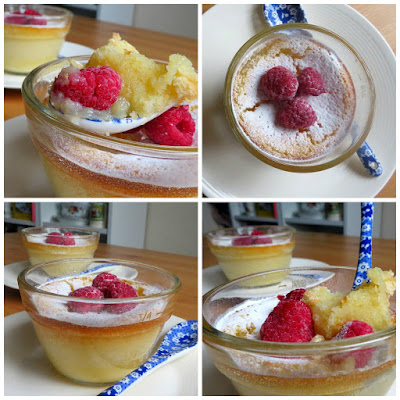 Today is the day our church is opening up with a modified Sacrament Meeting. Only thirty people have been invited to attend this week. (We are not them.) Everything has been hugely modified to accomodate the virus and protect people's safety. All must wear masks, and everything is being done completely differently from the way you enter the chapel to the way you leave.  Its also being broadcase via Zoom for those of us who are attending from home. As well there are no extra meetings such as Sunday School, etc. being held.  Strange new world this is  . . .  a strange new world.

In the UK yesterday the virus numbers went up by 771 cases. It was 830 cases on Friday, so numbers are creeping up again.  This is not over by a long chalk, and people are becoming more complacent.  I actually had someone complain yesterday that they were not able to get a facial now, but men could have their beards trimmed. Umm . . .  hello! I don't think either of those things are very necessary.  That was countered with the fact that they work really hard and deserve a little bit of pampering in order to be able to relax. People are dying, and well  . . .  the selfishness of some just leaves me speechless.

Have a great day and don't forget!