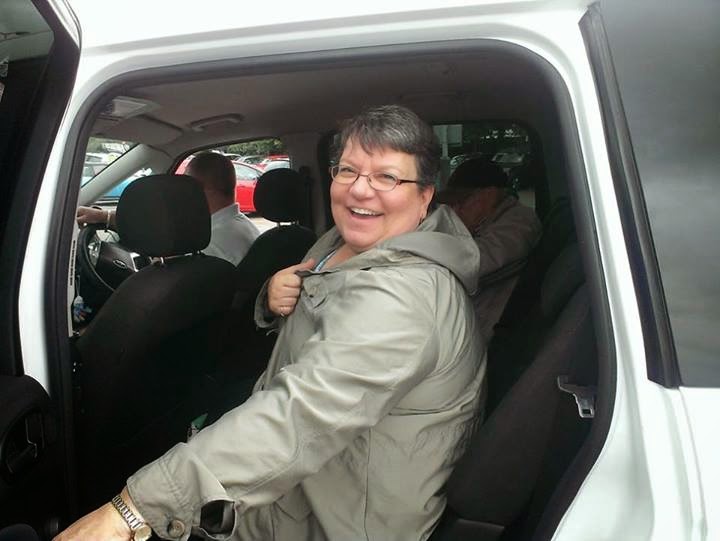 Guess what!  It's Thursday and it's another Five Things About Me Day!

Knock, knock!
Who's there?
Orange.
Orange who?
Orange you glad you came? 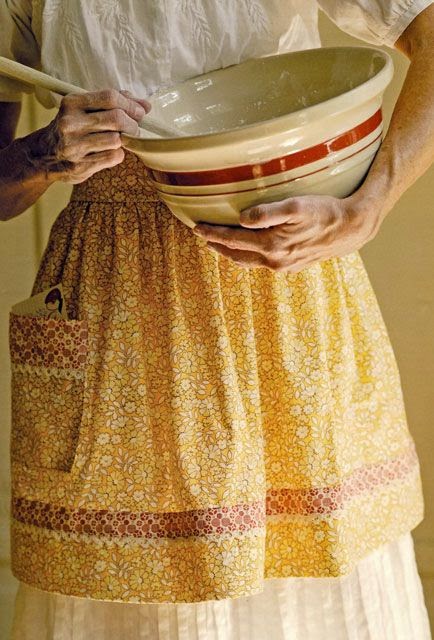 I love aprons, but I only ever very rarely wear one.  I wore one every day when I was working, usually a tabard type.  I suppose those are the ones I wear most of the time now, but I would so love to be able to wear a regular one.   One of the first things we sewed in Home Economics when I was at school was an apron.   When I got married back in 1974 I was given a few aprons as shower gifts and I loved them.   The most favourite apron I was ever given was one that my ex mother-in-law had made for me.  It was red with white polka dots.  It was a half apron with ties and a little pocket on the front.  June Cleaver always had her apron on when she was working in the kitchen.  If I was thinner I would wear an apron all the time in the kitchen. 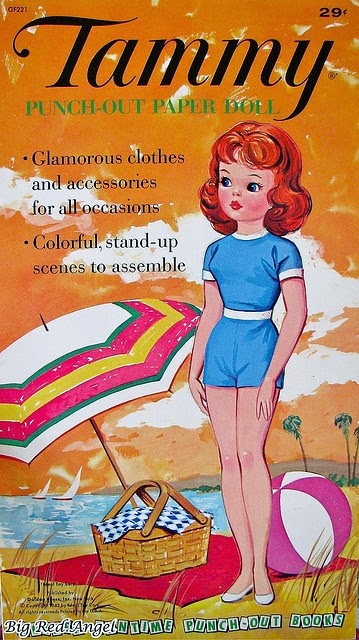 I didn't have a lot of "real" dolls when I was a child, but I did have a lot of paper dolls!  I loved them.  I had a cardboard box filled with them.   My collection started when the girl next door to us in Gimli was getting rid of hers and her mother asked my mother if I would like them.  I was probably about 6 or 7 years old.  They were in a cardboard box and it was a virtual treasure trove of paper dolls.   Of course I added to them through the years.  Some of them were very old, as this girl was about 19 or 20 when her mother gave them to me.   I wish I still had them as they would be real collector's pieces now!  I plum wore them all out though as I played them to death!  I could often be found drawing, colouring and cutting out new clothes for them.   I spent hours with my paper dolls.  I probably enjoyed them more than my real dolls, truth be told! 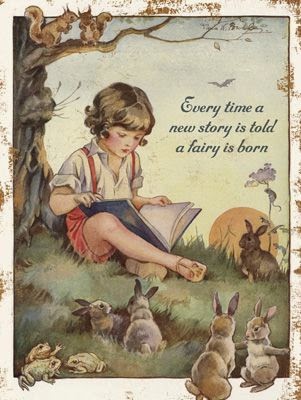 I think I was somewhat of a peculiar child.  I lived a lot in my imagination.   I believed in fairies and I used to devour books about fairies and brownies and elves and gremlins.    I spent hours in the woods near our home looking for them, but I never did see one.  I still believe in fairies, and I love to paint them.

I haven't painted one in a long time.   I think I need to do one soon I think . . .  If I had the wherewithall and the money my house and garden would be filled with  fairy spots . . . Little fairy doors in walls and trees, etc.   And you would be able to open the doors and look inside and see new worlds.   How very wonderful that would be . . . 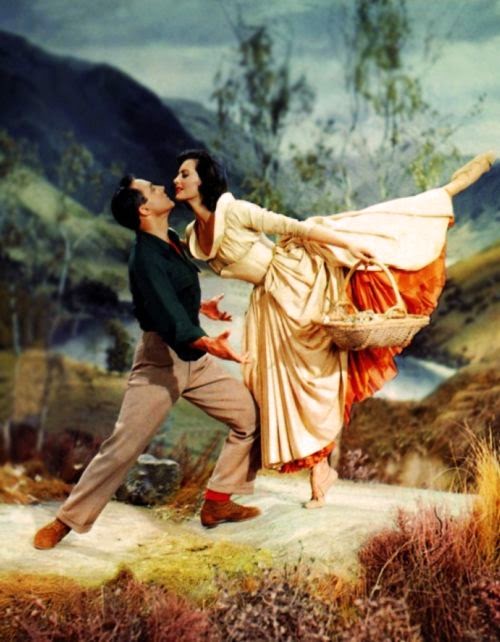 My favourite musical of all time is . . .  Brigadoon with Gene Kelly and Cyd Charisse.  I think the first time I saw it was when my oldest son  was very sick and dehydrated.  He was only a baby and I had to stay up all night feeding him a teaspoon of fluids every 20 minutes as that was all he could keep down.  I stayed up all night and Brigadoon was playing on the television.  I never see the film without thinking about that night and how blessed we were in that my son got better.   I loved the music in the film and the premise that there was a magical village that only appeared from out of the mists on a Scottish moor every one hundred years.  The dancing.  The costumes.  The magical quality of the film.   I love it all. 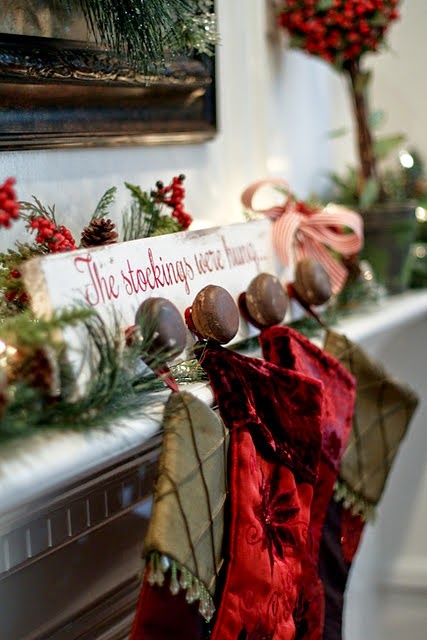 
I used to long to have a real Christmas stocking when I was a child, like the kinds you saw in the movies and on the television.  One that you could hang up and then find magically laying at the end of your bed filled with goodies on Christmas morning.  We had a bowl.   My mom had some small melmac cereal bowls, all different colours and on Christmas morning one would be sitting in our places at the breakfast table filled with hard candy and nuts, with an orange sitting on top.  It was not a stocking.   I am grateful that we had what we had but I so wanted a stocking.   I made sure that my children all had them Christmas Stockings which they could hang up every Christmas.  Each one was handmade by myself . . .  embroidered and sparkled with sequins  and beads, etc.   I loved filling them on Christmas Eve.   I have never had one myself.   Never.  I think I am too old for one now.   Who would fill it?   The Grinch???  Todd is too much of a Grinch when it comes to Christmas things.  He would never be able to fill a stocking for me, and in any case we don't have the money.   No worries.   Maybe when I get to heaven I can have a stocking like the ones I used to dream about.   Heaven is filled with wonderful things, and dreams can come true.  I know this for a fact.

And that's it for this week, my five things about me post.   I just watched a HUGE spider crawl down the curtains in front of me.   *shiver*  Here is a bonus thing.  I hate spiders.   Hate.  Hate.   Hate.   It's really creeping me out so I best end this now and get away from this spot.  This spider was like the mother of all spiders.   Yuck.

Have a fabulous Thursday.  Tell me something new about you!