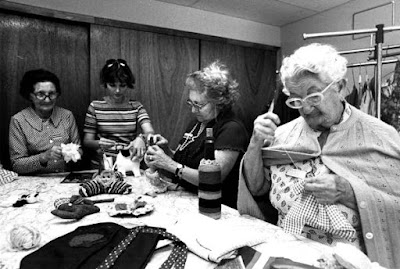 I have always been a crafty person, and by that I don't mean cunning or deceitful, I mean crafty as in one who likes to create something new by using my hands and found objects, etc.    I am going to what is called a "Crop" today with my friend Sheilagh. It has been a very long time since I have gone to one of these.  Probably 3 or 4 years!   A "Crop" is when  bunch of paper crafters gets together and spends the day crafting and catching up with each other.  I am relatively new to this, having only ever done this once before.  I'm not really up on the lingo, etc.

I spent half of yesterday trying to figure out what I was going to bring/do.  Then I decided that I would make myself some kind of album. I had purchased a bunch of black paper lunch bags a long time ago to make an album with. 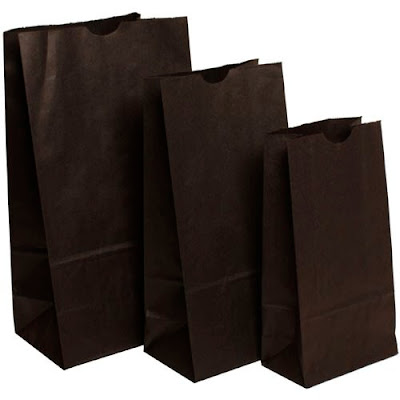 And then never got around to making the album.  So I decided that I would make a paper bag album.  I searched for a tutorial and found one on You Tube, and followed it to make an album.  I thought it would be best to put the album together first as I wasn't sure I would have access to the internet where we are going. I know I have my phone, but I have never used anything but free wifi on my phone and I don't know how to get online otherwise.  DUH.  That's me.  And you all thought I was technologically saavy! 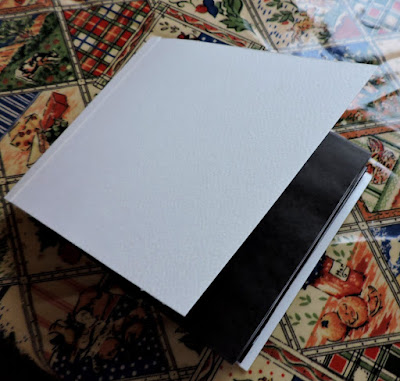 Here it is. I used some of my precious water-colour paper for the cover. 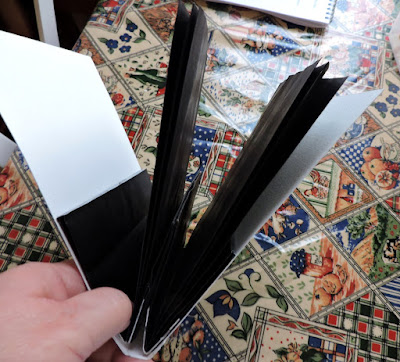 This is what it looks like from the side.  There is a front and back cover and four inner pages to decorage along with Several little pockets. 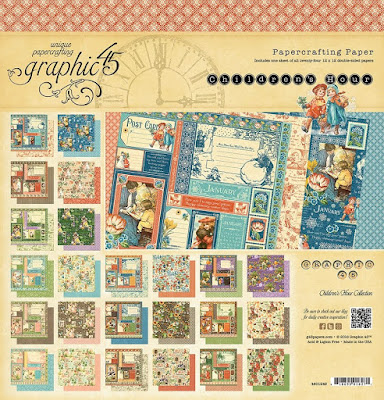 I've got some really nice papers that I have been waiting to use, so I am bringing them along as well as what I think I might need.   I have it all packed up like I know what I am doing . . . 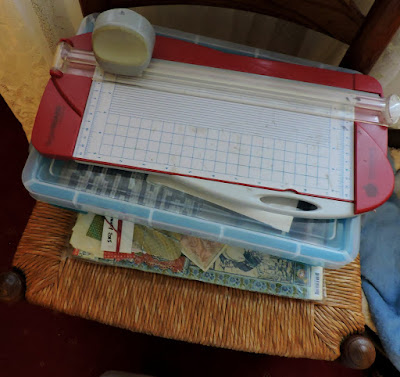 But really I don't.  I suppose as I go to more of these, I will be more sure of what I need to do.  In the meantime, this is it.  What I am bringing.  I do need to make myself a packed lunch too and grab a couple of drinks to take along because I don't drink tea and coffee, but hopefully I will have thought of everything and not spend the day like a lemon sitting around watching everyone else, although to be sure there will probably be a bit of that going on.  Nothing is more exciting than watching a bunch of crafters doing what they do best!


So that's my Saturday sorted.

I usually do my baking and shopping on Saturdays, but not this week. I did my baking yesterday.  Nothing too special, just a cake and some biscuit/cookies. I guess I had quite a productive day yesterday in one way or the other.  And I did my knee exercises also.  I am just working through the pain.  Making myself walk and do my exercises, no matter how much it hurts.  I am trying to see it as a positive thing, this knee malarky, no matter how annoying it is.

We started watching "Anne with an E" on Netflix last night.  I am a huge fan of the Anne of Green Gables books.   Of course I was born on Prince Edward Island and I have spent many summers there through the years as my ex in-laws lived there, and my middle son lives there with his family now.  Anne Shirley is a Canadian National Treasure.  I was of two minds as to whether I wanted to watch the show or not.  I had heard some very unkind things about it on FB, but we decided that we would watch it, and we watched the first episode last night.


Don't worry, I won't be giving away
any spoilers, just in
case
... 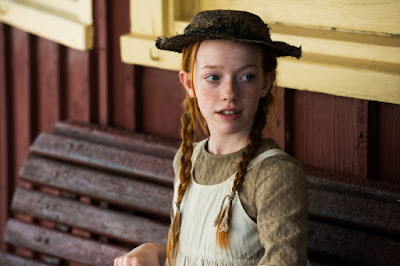 I have been to the Green Gables house many times through the years.  I believe that a lot of the filming was actually done on the Island as I recognised the landscape in quite a few scenes.  I do know, however, that a lot of the filming was also done in other locations, but for now, I was quite happy with what I saw.  It is a lot grittier than the Megan Fellows version, but we know from reading the books, that Anne had not been treated very nicely or kindly in her life prior to coming to live with the Cuthberts. 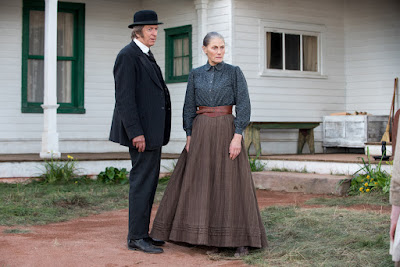 So, for now, we are quite happy with what we are seeing.   In fact, we found it quite charming, so I am glad that I ignored the nay-sayers and we took the plunge. I have been to Charlottetown to see the play, Anne of Green Gables at the Confederation Centre.  I laughed and I cried.  It was really special.  When I was there, there was a replica of the Green Gables House in the lobby, completely made of candy. 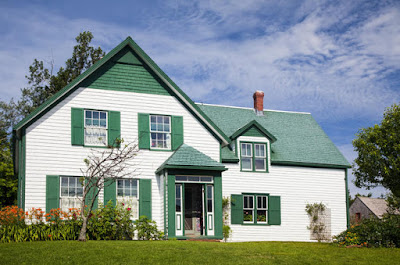 I do confess, I have never been in the house itself.  Only seen it in driving by.  I have been to the house which is the birthplace of Lucy Maud Montgomery in New London, however, and I found it to be quite fascinating. 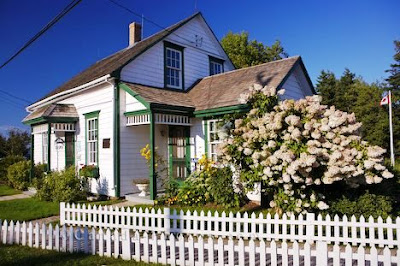 I think that Prince Edward Island has to be one of the most beautiful places in Canada to visit. I have always loved it there.  The scenery is spectacular and there is quite a lot to see and to do.  I've been to there many, many times through the years and it has always been a place I loved to see and to be. It holds quite a large chunk of my heart.

And with that I better leave you with a thought for the day, as I have to go and get dressed and make ready for my crafting day! 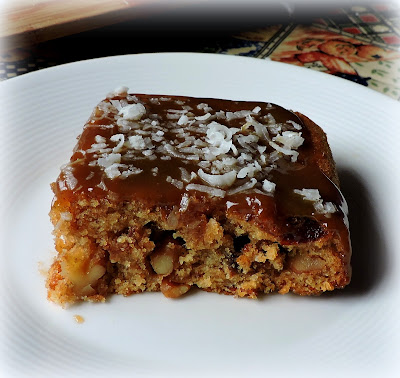 Have a great Saturday!  I hope your day is filled with lovely things and people you love.  Don't forget!