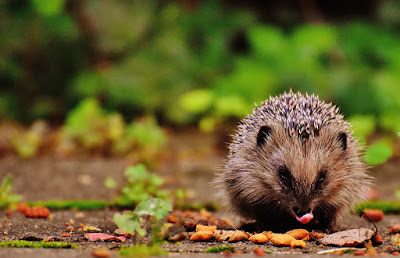 Did you know that this was Hedgehog Awareness Week?  Neither did I until this morning and its almost over!  That must have been why they were talking about them on Country File last Sunday evening.  DOH!  I missed it.  Hedgehogs are struggling here in the UK, with their numbers having fallen down to less than 1 million, a decrease of over 30% in just ten years.  Todd found a dead one just outside our garden gate the other morning.   Sad but true  . . . 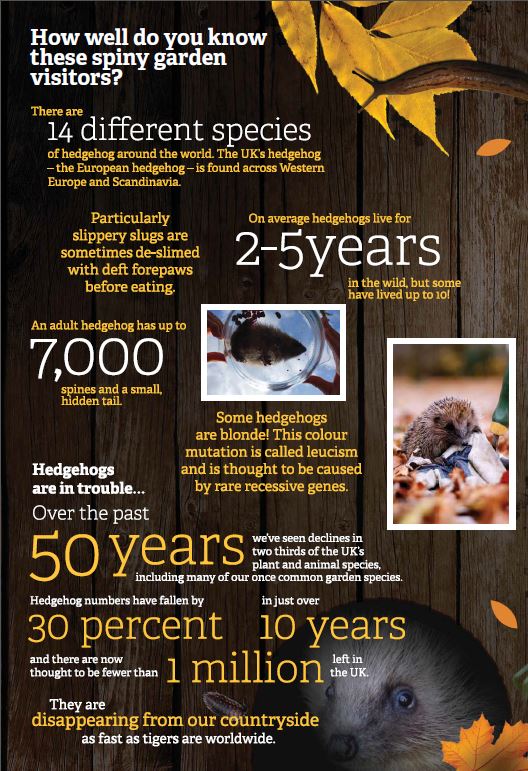 You can find out ways to help them grow and thrive here on the Devon Wildlife Trust. Todd and I are already doing some of these things, but clearly we could do more.  It takes a village people!  (No pun intended!) 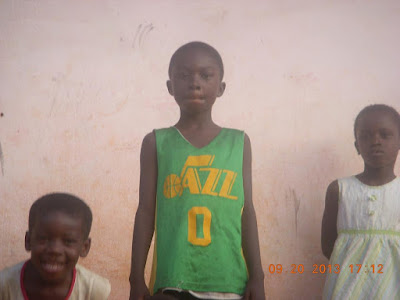 God does indeed work in mysterious ways.  I read this amazing story this morning about a young Missionary Elder from Centreville Utah, who was serving in Ghana and wondering if that was where he was really supposed to be and what he should be doing when a young lad walked by wearing a jersey from the Missionary's highschool basketball team.   Of course a conversation struck up and upon closer inspection it was discovered that this was indeed that exact Missionary's jersey which had been donated several years earlier to DI by his mom.  When they flipped the jersey inside out  . . .


"Inside I saw a signature, and there in terrible handwriting, probably the handwriting of a 10-year-old it said, ‘Parker B. Strong,'" Strong said. "That’s my name. It was an out-of-body experience, it was like, ‘Is this real? Is this really happening? Am I dreaming? Is this really in my hands right in front of me?'"

What are the chances.  Astronomical I would say.  You can read about it here.  It's an amazing, faith asserting example of how God works His wonders in our lives, and oftimes in the most miraculous ways.


There is no such thing as co-incidence,
only God-incidence.
I firmly believe
that to be
true
... 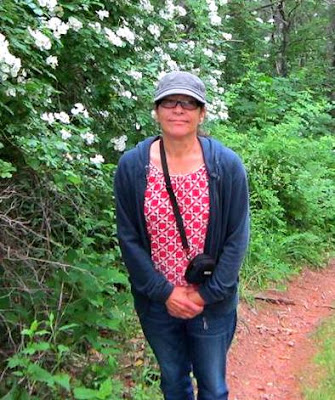 I was scrolling through my FB feed yesterday when I came across these words that my cousin had posted . . .  "RIP Cindy, we will miss you."  My heart immediately sank and I was almost in a panic.  My sister's name is Cindy.  It was a few minutes before I could ascertain that it was not my sister.    Whew!  I would hope that I wouldn't find out news like that on FB first, but you never know with my family.   It would not be the first time I found out something important this way. It has happened before. Just one of the negatives about living so far away from everyone.  You wake up to find out stuff happened while you were blissfully sleeping un-awares.  I love you Sis and I am very glad that all rumours of your demise were false! 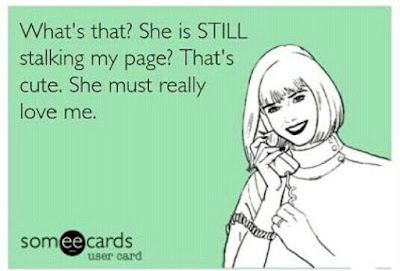 I have a stalker.  Its true. And not of the hunting kind, that is unless stalking someone to see if they will slip up in any way is considered to be a form of hunting.  I thought that by changing the name of my page and moving, it would have stopped.  This person left some very nasty comments a number of years back on my Oak Cottage Blog, which they later denied, but  . . .  we both know who it was.  I would have thought that things had moved on since then, but it would appear that I am still the object of their insane attention.  The  mind boggles as to why, this many years later, they are still infatuated with me . . . why I still hold such an interest for them.  This unhealthy obsession with what I do and say is just that, unhealthy and, dare I say it, a little unhinged.  They need to move on.  They need to start practicing what they preach. 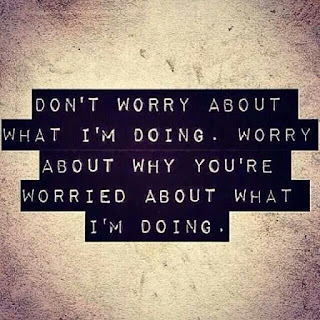 I tripped over my own feet earlier this week (I know, what am I like!!) and I think I must have torn a ligament or muscle in my left knee.  It is causing an extreme amount of discomfort and is becoming quite debilitating.  At first I thought it was just my arthritis acting up, but its becoming clear that it is much more than that.  I guess I will have to make an appointment to see a Doctor.  I hate having to go to the Doctor about stuff like this.  They end up referring you to the hospital, and then it is months and month of this test or that test, and waiting, waiting, waiting.  I might just try to doctor it myself.


Oh, I do lead such an exciting life. 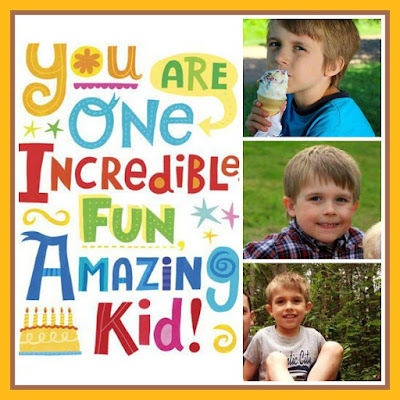 Guess who is turning eleven tomorrow!  Yep our ★ Jon ★ !  It's hard to believe that he is already eleven and that in just a couple of years he will be a teenager.  How did that happen?  I hope that my present got there in time along with the card and I hope that you have an amazing Birthday Jon.  I love you very much!  It seems like just yesterday your dad was telling me you were on the way and now you are eleven years old.  Wow, time flies! We must be having fun! 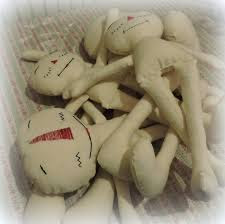 I think this next week I will get to work on this pile of Raggedies I have had sitting up in my craft room for about a year or so.  I know  . . .  lazy me.  I don't think our Maryn has one of my Raggedies yet.  I need to make her one. I wonder if she liked the letter I sent to her.  I guess it is time for me to write another one, and I am babbling now, so I will just leave you with a thought for the day  . . . 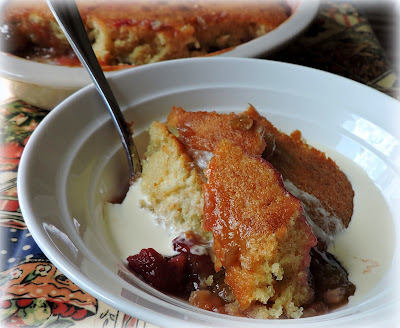 Baking in The English Kitchen today  . . .  a Rhubarb and Raspberry Pudding Cake.  Delicious!

Have a great Saturday.  We have our Stake conference tonight so I will be hobbling to that!  Don't forget!