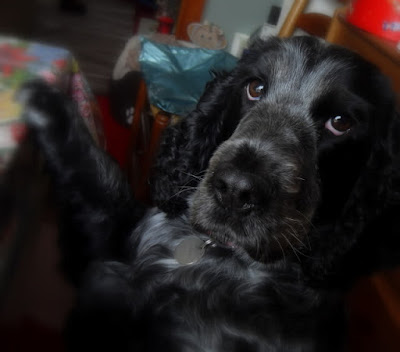 I think if this little lady could talk to us in words that we could understand . . . she'd never shut up. Lately she has gotten very vocal about things around here and is communicating with us in the most amazing ways.  It's almost as if she can talk.

Yesterday morning I was very busy making scones and writing the last chapter of my next cookbook. I am down to the very end bits now. (Hooray!)  The back door was open as it was not too cold and the sun was shining.  I had also opened the gate which lays between the patio area and grassed area of our garden, so that Mitzie could go down into the garden proper and play.  She loves nothing more than to go down there and have a good old sniff.  She's a very sniffey dog. 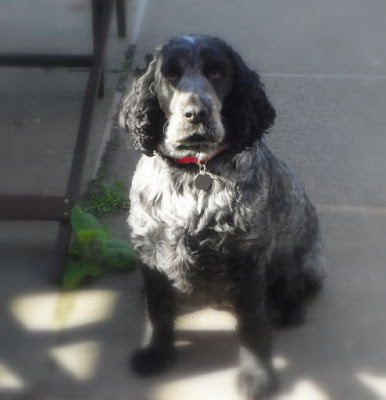 I looked out the door and she was standing just the other side of the gate looking in at me with what appeared to be a very worried look upon her face.  When she saw that I had noticed her, she gave a little "wuff" (which is her I'm a bit worried about something woof) and got very agitated.  It was like she was telling me she wanted me to come with her.  And so . . .  I went outside.

She immediately began to gallop down the back garden towards the back, barking sharply, circling back towards me to make sure I was following her, and galloping back down again, repeating this until we had gone right into the back right corner. 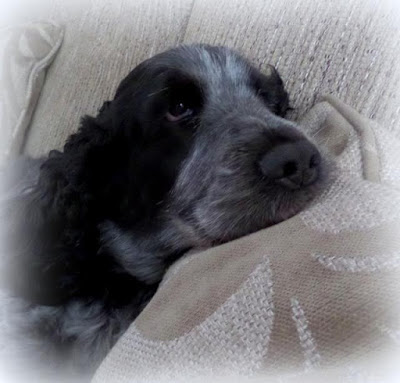 In the back right corner, Todd has built what he calls his hedgehog house.  (Rolling eyes.)  It's really just a bunch of old turfs and mud he has piled up on a couple of boards, with a hole in the front so that  a hedgehog could get inside if it wanted to.  He has always hoped that it would entice a hedghog or two into the garden.  As far as I know . . . it hasn't really worked . . .   although . . . there was one in the garden one day that Mitzie very excitedly came to tell us was there . . . but that was a number of months ago, and it was only one.

In any case there she was yesterday right in front of his hedgehog house, barking and snuffling like nobody's business.  She was really quite determined that there was something in there that we needed to be aware of.  So we went and got Todd . . . I wasn't snooping around in any muddy holes for anyone or any dog.    It might have been a snake for all we knew. 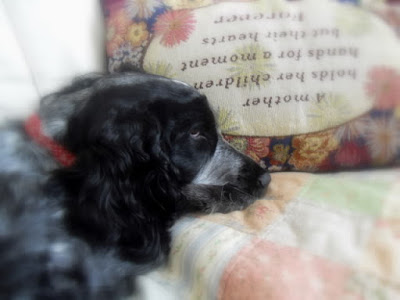 So then Todd went down with Mitzie to have a look.  He couldn't entice it out, for obvious reasons . . . the light of day and a snuffling overly excited cocker spaniel,  to name just two . . . but it would seem that Todd's idea of building a luxury hotel for hedgehogs was not so far fetched after all, and we now have a garden with  at least one resident hedgehog, a couple of toads,  and one crazy, pampered and more than a little spoiled . . .  dog. Just the way I like it. 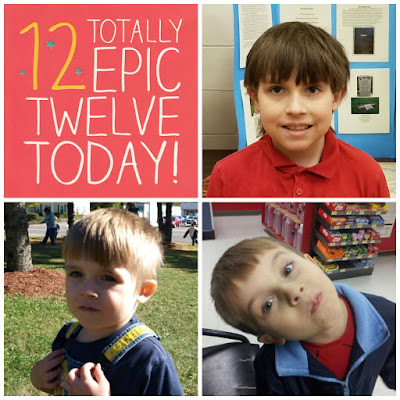 Todd and I had a totally awesome facetime date yesterday afternoon with this awesome boy who is turing twelved today!  Happy Birthday Jon!  He is growing into such a smart, handsome and epic young man. Can't really call him a little boy anymore.  He was showing me the hamster he got with its new cage and all.  We had sent him some birthday money and he put it towards this gift, and he had some food and a hamster ball for it to roll around in!  I love my grandsons so much (and my granddaughter)!  I think they are all pretty amazing. It is fun to see them growing up and turning ito such lovely young people. I am so grateful for sons who take the time to keep me involved in their children's lives and who are making sure their children know who I am.  That is worth everything to me.  I hope Jon has a totally lovely day filled with lots of lovely things that make him happy!  It was so much fun seeing and talking to him yesterday! 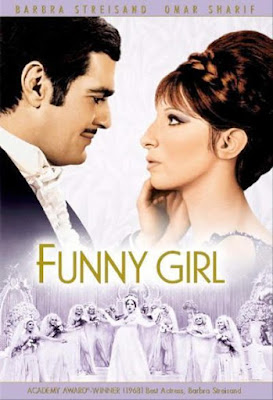 We watched an oldie but a goodie last night.  Funny Girl with Barbra Streisand and Omar Sharif.  I think it is one of the loveliest musicals of all time, with the most memorable songs. 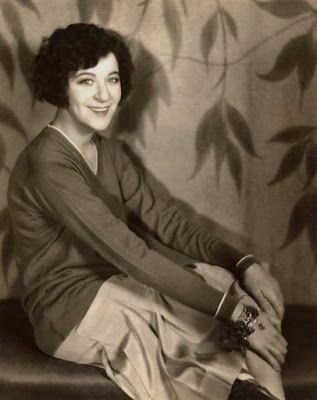 Based on the true life story and life of Ziegfield Follies star Fanny Brice.  It drives Todd crazy but, I always have to look up the facts on the people I see in films. I have a mind like a steel trap for useless information, and I really enjoyed learning about this amazingly talented woman who died far too young at the age of only 59. She was a comedic actress performing in illustrated song presentations with an amazing voice and brought lots of joyful entertainment to many people throughout  her life. I think the thing she was most famous for was her top rated radio show entitled "The Baby Snooks Show."  In any case we both really enjoyed revisiting the film last night and listening to Barbra's beautiful voice and portrayal of this very famous woman. 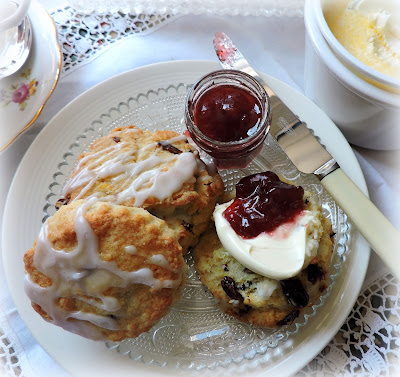 Have a beautiful Sunday.  Don't forget along the way of your day that  . . .