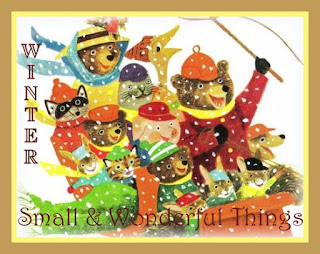 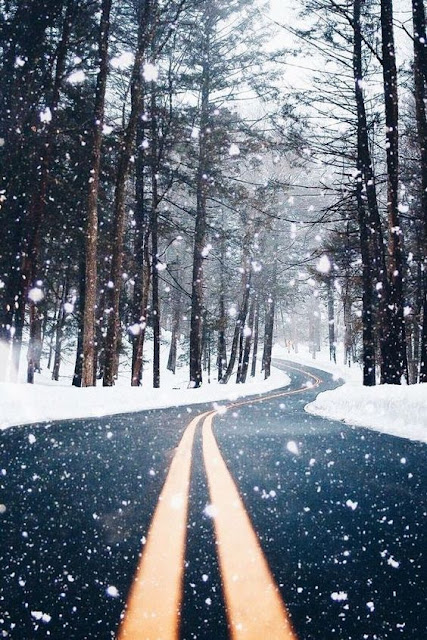 After getting through a Winter devoid of snow thus far,  we finally got to experience it twice in one week, and not just ordinary snow either  . . .  but the huge goose-down soppy wet snow that makes you want to twirl around in it and stick out your tongue.  First last Monday, when we were at our friend Tina and Tony's house for lunch, it started snowing those big soppy flakes.  Just beautiful.  And then yesterday on our way to church, once again those big soppy flakes.  It was in Wales both times.  I guess Wales is the place for snow.  Chester is not.


None of it lay either, so that
was good. 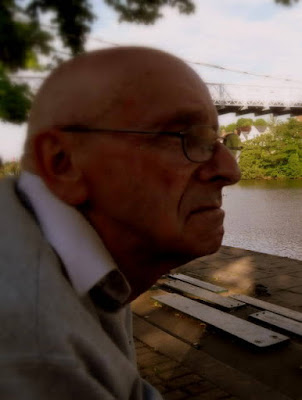 One week of radiation down, three to go.   So far so good.  They told Todd that side effects probably won't kick in until he is about halfway through the treatments, so we can probably look for some to start showing towards the end of this week.  He is religiously using the cream on his skin as a precaution.  I am cooking taste tempting things for him to eat.  He is a tiny bit grumpy, but that is probably the female hormones.  He is PMS-ing.  It hasn't been as disruptive as we thought it would be.   They have been on time most days to pick him up and he has been brought home promptly afterwards.  I think all of his appointments from now on are a bit later in the afternoon, so we will see how it goes.  He was well enough to drive us to church yesterday, so that was good also.  I told him not to rush out of bed this morning.  Have a bit of a lie in.


Thank you so much for
all of your
prayers
♥ 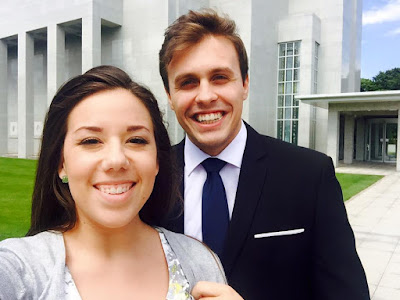 I love this sweet young couple.  Ariana and Jose.  They never pass by our house but what they stop in to see how we are doing.  It is so kind of them and so thoughtful.  Even last night Ari was out walking their dog Dexter in the rain, and she took the time to stop at our house to see if we were okay or if we needed anything.  Jose was at work.  We love them to pieces.  We were blessed having Ariana living with us for the year that we did, and we are blessed to now have her just around the corner from us.  They are good people.

Costco Yakisoba Vegetable Noodles.  I picked some up the last time I got to go to Costco and they are so good and so convenient also.  And they're mine, all mine because Todd hates noodles of any kind.   So when he is eating something digusting that I don't like (like steak and kidney or sardines) I can feel good about it because I can be eating these.  ☺ 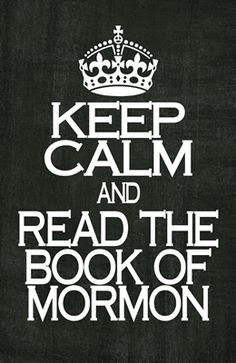 Yesterday was a special Area Wide Stake Conference at church yesterday so we didn't have our regular meetings.  Just one two hour one which consisted largely of a broadcast which was put out to all of Europe.  There were talks by Elder L Whitney Clayton, Sister Linda J Reeves, Elder Timothy J Dyches and Elder Russell M Ballard.  All were very good and very uplifting.   I had several impressions and promptings in listening to them.  I love the Bible and I love the Book of Mormon.  I read some of each book every day. I KNOW the Book of Mormon is a gift from our Heavenly Father to us, to help us on our mortal journey, because He loves us. I don't know how it works but the answers for our daily battles, whatever they may be, are found in the Book of Mormon. I honestly can't find the words to describe how I feel about this book. I love it so much.  And that is a testimony which grows each time I read it. 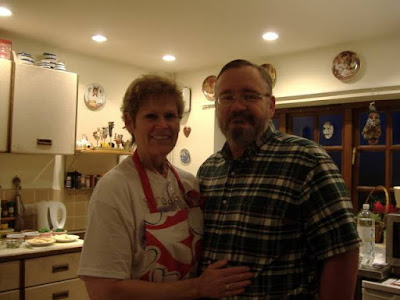 Those of you who have been reading me for a very long time will remember my good friend Eliza from Az.   She and her husband Ed came over to visit us a couple of times when we were living down South.  I love Eliza.  We met on a site that was called RecipeZaar, which is now Food.com.  Sadly Eliza lost Ed last summer.  She recently retired from her job as an Obstetrics Nurse and is going on an 18 month Mission to the Philippines in April to serve as a Nurse with the church.  I just know she is going to be an amazing Missionary.  I Love Eliza so much.  She is a dear sweet friend, and a lovely person.  They will be so blessed to be having her with them.  We had both been kind of wishing she would get called here to the UK, but the Lord needed her more in the Philippines. 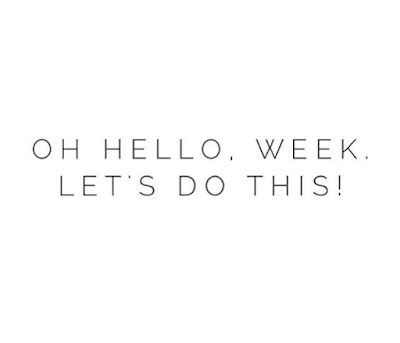 The sun is shining and a new week is beginning.  Any week which begins with a sunshiny dry day is a good week!

And those are my small and wonderfuls for this week . . .

In The English Kitchen today  . . .  Buttermilk Chicken.  This is seriously delicious!


Have a wonderful day.  I hope your week ahead is filled to overflowing with small and wonderful things!  Don't forget!