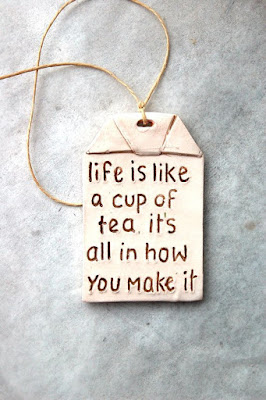 Well, what a week we have had, indeed what a month!!  Happy to say now that Todd has only one treatment left and he will be finished his radio-therapy.  He is not sorry about that.   It is kind of ironic, or maybe not . . .  that the last day of his radio-therapy is also the day I have to pretty much have my book finished.  There is no such thing as an accident, just a happy co-incidence, or God-incidence as I like to call it.  I think, I hope we will be celebrating on Monday evening!  If I was a drinker, I would be icing the champagne now!

This past week has actually been my "Septimana Horribilius."  I think I can call it that.  Knocked back by the worst cold/flu that I have had in over two years, there were a few days when I couldn't even bother to get dressed, and I didn't.   I brushed my hair, and washed, and that was about it.  Even now I still have a cough and some congestion, but compared to how I felt earlier this week, these vestigial remains are a picnic! 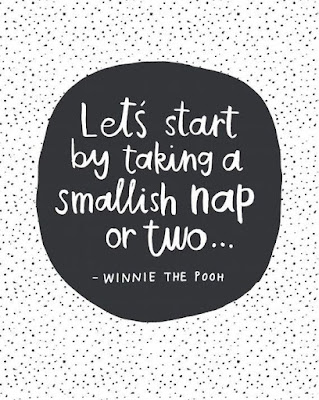 I even resorted to this a few times.  Yes, I did. Me who never naps took a couple of naps. In fact one morning, after I had fed Mitzie, I even went back to bed and didn't crawl out of my hole until after 9 a.m! (I think that was one of the days I didn't even bother to get dressed or put any make-up on.) But I still had to write.   Deadlines mean you have to write no matter what, and I did.

I was largely absent from here for those couple of days, (I hope you have forgiven me) and Todd's dinners were nothing spectacular, I confess, and I probably watched more television than I ever wanted to watch (when I wasn't writing.) 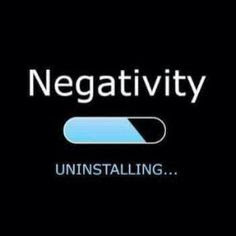 Here is one comment that got left on my food blog the other day on a post from several years back that I did on "Spaghetti and Toast."

Well, there is pleasing me, but not with this diabetes inducing sugar laden excuse for food.

I chose to ignore it, as I do a lot of things, because I am a nice person like that. But that wasn't good enough.  This person had come back and then leave this comment   . . .

As taken durect from the can. So let's look at the 'nutritional' content 4g pf protein. Okay, first, what is the serving size? How many servings in a can. Second the only two nutritional ingredients listed are protein and carbohydrates (e.g. sugar) What I would be curious to see off the label is how much added sugar there is.

There is no argument that the UK diet is sugar laden. The lack of fat does not make this 'healthy' by any stretch.

Personally I thjink people should eat this all day every day and then when the obesity and heart attacks hit, there will be one less burden on the health care system.


They have gotten my name wrong of course.  I am Marie not Mary.   I had not suggested ever that people eat spaghetti on toast every night for their tea, nor was I even suggesting that it was a healthy option.  It was intended as a post about something that was quick and easy and that a lot of people over here enjoy for their tea on occasion.  I never once said that it was healthy.  And personally, I don't see it as "unhealthy" either, but as a once in a blue moon treat, I think its okay.  As a harried mother, even I have resorted to tinned spaghetti, and my own mother did as well. I would be lying if I said otherwise.  Both myself and my children have lived to confess the tale. 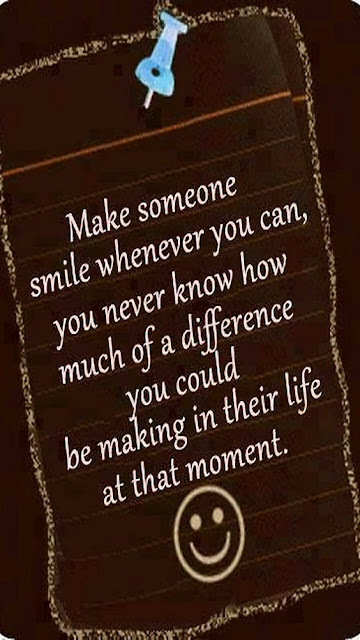 Obviously this person was having a worse week than I was.  I did not publish their comments, but they did kind of wrankle, coming in a week which was already not such a great week.

And then this morning I got up to this comment which was left on my food blog post for Chicken Savoyarde. A most delicious dish I hasten to add. 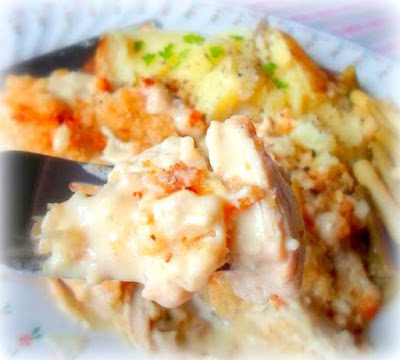 
silamb2715 January 2014 at 00:48
why would you ruin this with cheddar cheese? Gruyere and parmesan are quite enough: this is supposed to be a French dish.


Apparently I had committed some sort of culinary crime by daring to add cheddar cheese to the topping.  My response, a bit tongue in cheek . . . had been this . . .


Marie15 January 2014 at 07:11
silamb27, it may be a French Dish, but this is The English Kitchen. It's also MY kitchen. We like cheddar and this dish was not ruined in any way by the addition of some cheddar in the topping. If anything it was even more delicious. To each their own. :-P

I was trying to diffuse things a bit, and to politely say, one man's meat is another man's poison, and it was my blog after all and I have every right to do things the way I want to do them.

Well, this morning a full three years, and then some,  later . . . this person felt the need to come back and leave this comment . . .


silamb2725 March 2017 at 01:45
No, not 'to each their own'. Dishes have their own lineage and integrity - and I rather doubt your palette is up to the task of deciding when to override it with your (slightly xenophobic) 'English kitchen/MY kitchen' blather.


Some people are just rude aren't they?? I have been called a few names in my lifetime, but xenophobe isn't one of them.  This person is clearly slightly un-hinged, but as my mother always said, it takes all kinds. 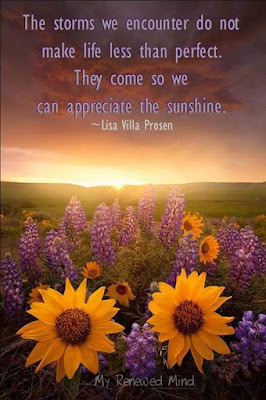 I shall take comfort in knowing that I am a much nicer person than that, and that I would never resort to name calling in someone else's space. I am happy that I am a person who allows others the opportunity to celebrate their individuality and their right to express it.  I know I should not take such mean-spiritedness to heart or personally, but I do. Perhaps I need a thicker skin?

Oh, I am so, so, so grateful that the internet was not around when I was a teenage girl. How very wicked a place it can be where people think they are free to say whatever they want about whoever they want and whenever and wherever they want to say it.   Just this past week a food blogger over here, A Girl Called Jack, won a libel case against a prominent columnist who had dared to tweet something libelous  against her, proving that we have finally come to a time in space where you really can't actually get away with saying whatever, whenever and wherever about whomever if you come up against someone with the strength, know how, and dare I say it, "balls," to take you to task for it. Kudos to Jack for standing up for herself. 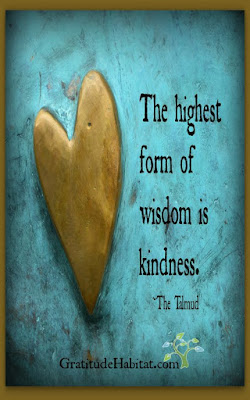 I have tried to always subscribe to this way of thinking and I actually really hate it when someone else causes me to feel unkind or to want to react in an unkind way.  I subscribe to Thumper's mother's theory which is . . .  "If you can't say something nice, then don't say nothing at all."  Its a better way to be.  I never thought it was so, but it is increasingly becoming a much unkinder world.  There is so much hate . . .  too much hate . . . and it needs to stop.  It makes me really sad that we live in a time where a man feels justified in driving a vehicle randomly down a pedestrian way, knocking and killing and injuring  innocent people simply because he can, and he has a distorted version of how the world should be.  It makes me really sad that we live in a time where one person can spend £1000 on a pair of trousers and millions of children are dying every day of hunger. It makes me sad that our Government spends billions each year in foreign aid, and yet there are children in this country who are forced into the position of being "Carers" to their sick or disabled parents because the Government funding just isn't there to allow them to be children when they just need to be children.  It makes me sad that I live in a world where others exalt themselves so much above everyone else that they think they can say, do, act in whatever way they want to act with impunity.

When people ask me how can I believe, why do I choose to believe . . .  in God?? My answer is because I must.  I could not survive in such an unkind and unjust world did I not know and believe that there was something much better to look forward to, and a much higher power that I mattered to, and that in the end . . .  All will be okay. That there is always, always light at the end of the tunnel, and that there is nobody who can sink lower than the light of Christ can reach.

Just my thoughts  . . . thanks for listening/reading. 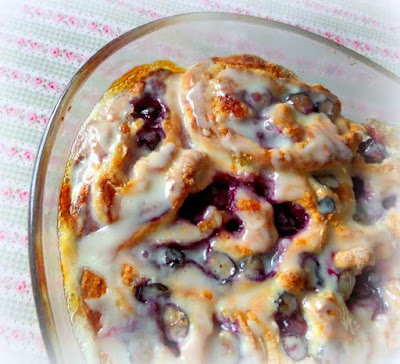 Have a perfectly lovely Saturday.  The sun is shining here and it promises to be a nice day. Perhaps we will take ourselves out somewhere. We will see.  God bless you all.  Don't forget  . . .