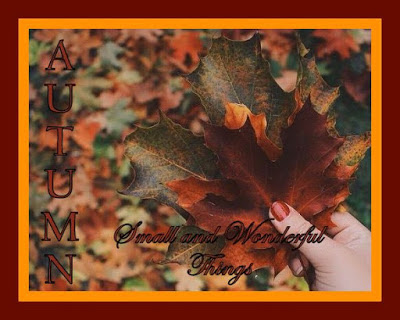 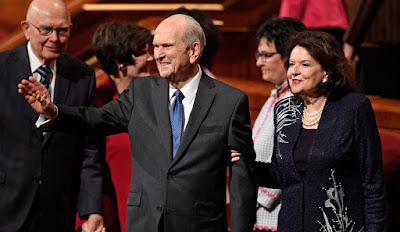 This weekend we got to watch our Bi-annual General Church Conference on the television. In fact this was the first year that we were encouraged to watch it at home.  Only one session was broadcast at the chapel, along with the Women's Session.  The rest all had to be viewed elsewhere.  We are able to watch the Saturday and Suday morning sessions live. Due to the time difference between here in the UK and Salt Lake City, we normally have to watch the afternoon sessions at another time. Funny story.  The live sessions went okay, however this time we ended up watching the October 2018 Conference for every other session, including the Women's conference.  DUH!  I am not sure how that happened.  But we were about 2/3 of the way through each before we realised that things were sounding pretty familiar!  And I took my usual notes!  I can only think that for whatever reasons, the Lord wanted us to watch those earlier conference talks again for some reason!  No matter, we were spiritually well-fed and encouraged regardless, and prompted to want to be and do better.  We can still watch the other talks as they are available online.  The only thing I miss is the music from being able to watch them live like that. 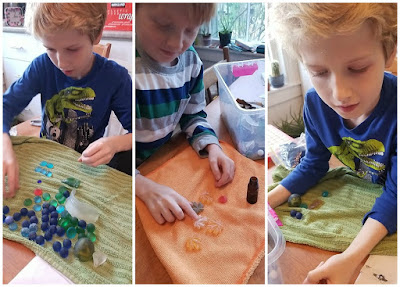 My DIL posted these photos of two of my grandsons playing with sea glass and treasures.  They created some pictures using it.  (Jake, Josh, Jake) 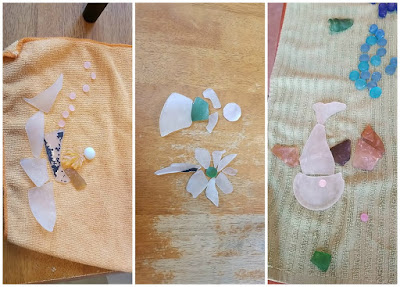 From Left to Right, Josh's Canadian Man on a Bob Sled, Kayla's woman and flower, Jake's shark.   I love how creative these grandson's of mine are and how they have parents who love and encourage them to explore their creative abilities. It is nice to see children being encouraged to use their brains and do more than just playing video games and watch television!  Kayla and Doug are very hands-on parents.
I think all of my children are great hands-on parents.  When I was a child my father was always working and mom also.  It was a different time. I don't think parents were encouraged to play with their children.  I tried to do better, but I don't think I was really a play with my children kind of parent, although we did cook together, and I did play video games with them, we did some crafting, and we would watch things together and have discussions on what we had seen.  Today's parents seem to do much, much more with their kids and I think that is a good thing!  At least that is the way it seems with my own kids and grandchildren.

Having had an opportunity for a few days at the end of last week to un-plug ourselves from the internet. It was refreshing and I think we should do it more often.  We actually achieved a lot on our "To Do" lists.  We were able to disconnect from the World and connect more with each other and Heaven.  I highly recommend everyone taking some time out from the World and it's intrusiveness regularly! 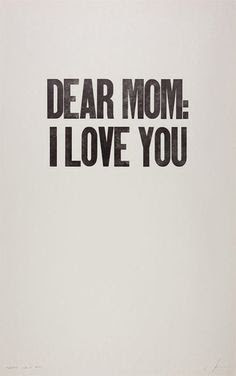 I really miss my mother's presence here on earth. We may have been far away in miles these past 19 years of our lives, but we were always very close in every other way.  I cannot tell you the number of times during a day when I think I need to tell Mom this, or Mom would have loved that  . . . she is never far from my heart or my mind.  She was my best friend for all of my life, and even before I was born. I was familiar with her voice, the beat of her heart before I ever took a breath of air. She was the first to hold me, to comfort me, to love me . . .  from the womb until her last breath. I like to think that she is still there holding me, comforting me, loving me  . . .  I know with a certainty that we will be together again one day, and whilst I am not in any hurry to get there, I look forward to that beautiful reunion.  At the present it seems like a long, long time, but then, on the other side it will seem like it has only been a brief moment.
I live at the head of the Great River
You live at the Great River's tail.
Daily I think of you; though I don't see you.
Both of us drink from the Great River. 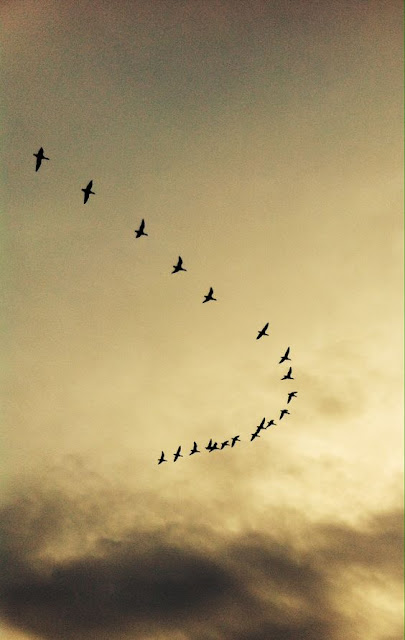 Out in the garden early one morning this past week, I heard that familiar sound and looked to the skies to see several flocks of Geese flying South for the winter  . . .  it is a haunting sound to me, but so familiar.  It embroidered the October days of my childhood and it embroiders them still. It is the sound of time which is passing, we cannot hold it back no matter how hard we try . . . 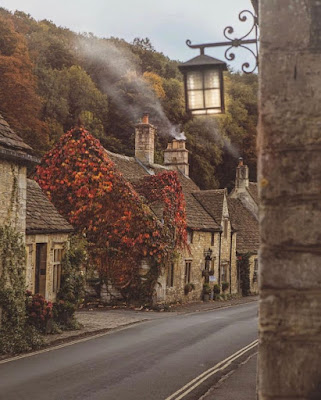 Each day that passes now brings change . . . we may not be blessed with the same brilliant changes in foliage colour that I grew up with in Canada, but there is still much beauty and charm to be found  . . . 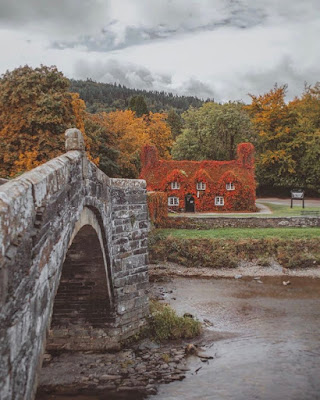 There is no prettier or charming sight than a house clad in vines of russet coloured  ivy . . . 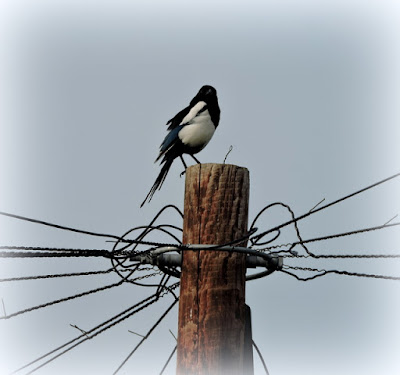 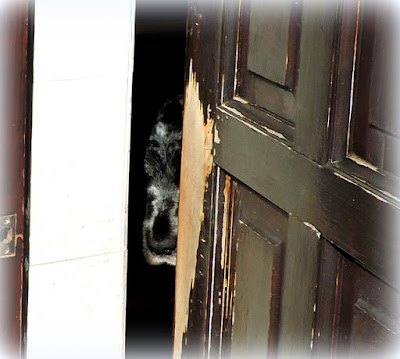 Oh how she misses the days of sunshine when she could wander up and down the garden at will  . . .  it has started to squelch again and there is far too much mud . . . 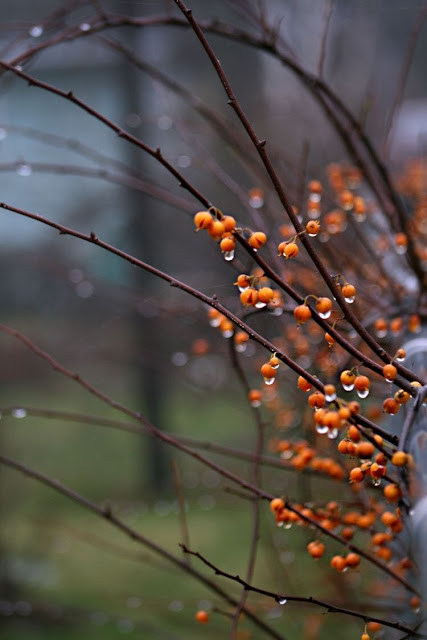 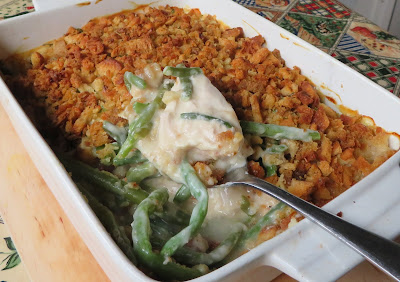 I hope your week ahead is filled with lots of small and wonderful blessings.  Don't forget along the way!