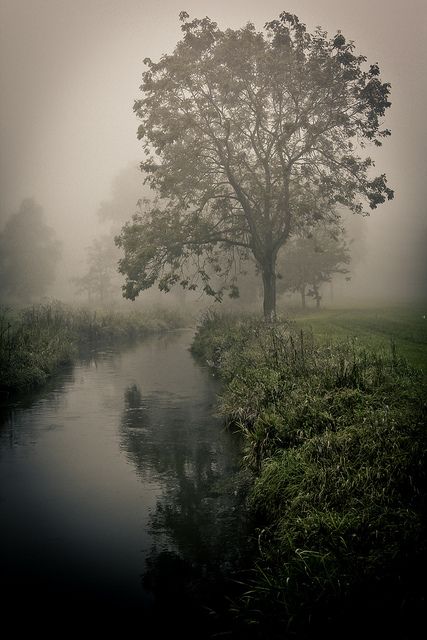 I am a person who dreams a lot . . .  and in colour.   Some dreams I remember, others . . . I do not, but each night I do go on an adventure of some sort.  I usually only remember the ones I have just prior to waking up.

This morning for instance I was dreaming I was driving a car.  I must have been in North America because I was sitting behind the steering wheel on the proper side of the car.    I was in a parking lot of some sort, and unable to see behind me for some reason.  I was very anxious about turning left in the dream, but kept doing it.

Dreams are funny things aren't they??  Just prior to that I had been dreaming about all of my ex in laws and the get-togethers we always had in our home for all of the family.   We were having one in my dream and I can distinctly remember my oldest daughter being there and my ex brother and sister in law . . . but for some reason I was feeling excluded.  I suppose that was a dream where the past was being mixed up with the present, as often happens. 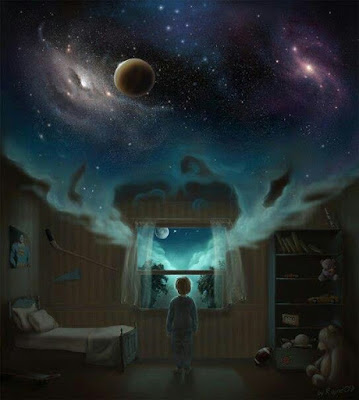 When I was a child I would dream dreams that seemed very real, often confusing the dream with reality.   I remember dreaming once that I had a special  doll. This was a doll that I wanted to have more than anything in the world.  The next morning upon awakening, I very excitedly went to my closet to check in my toy box to see if she was there, but of course . . . she was not.   It had only been a dream afterall . . . as real as it had seemed while I was dreaming it.

Sometimes I have dreams come true, in a kind of a Deja Vu type of experience.  I am sure you know the ones I mean.    Something will be happening and all of a sudden you know exactly what is going to happen next, what is going to be said, done  . . . seen, and when that happens I remember actually having dreamt the sequence of events.

The most startling Deja Vu experiences happened when I was in Salt Lake City four years ago with Lura and her family.  I had two when I was there.  One was on Sunday morning when we were at church.  During the Relief Society meeting there was a young woman who was up at the front giving announcements and she looked so very familiar to me.   I kept thinking that I knew her from somewhere.  It was a feeling which followed me the whole day through . . . and I kept trying to remember where I knew her from.  It wasn't until I was in bed that night that it dawned on me that I had seen her in a dream several months before. 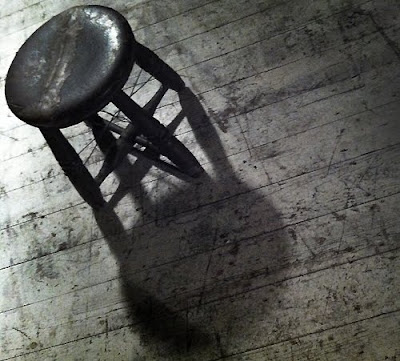 The second experience was when we went to do a tour of the Beehive House, which had been Brigham Young's home  We were all sitting on chairs in a room waiting to begin the tour.   At the front of the room was a small cast iron stove and two Sister missionaries went up and stood on either side of the stove and began to speak to us about the Beehive House.   I immediately remembered having been there before, and knew exactly what they were going to say and do next . . . and I remembered having seen it all in a dream.

I may not have known ahead of time that I would be going on that very special trip to America, but my Heavenly Father did . . . and showed me little glimpses of it ahead of time so that when I was there I would be able to know for sure that He was living and very active in my life.  It was a pretty amazing and special experience.

When you think about it though . . . God often uses dreams to communicate with His children . . . the Scriptures are filled with stories of people who have been thus inspired via their dreams.   I think the most famous of these was Joseph, son of Jacob, who had several very vivid dreams about cows and sheaves of wheat, etc.   The recounting of these dreams to his brothers caused them to be against him and sell him into Slavery to the Egyptians . . . but these dreams were also a key to his success with the Egyptians because (to make a long story short) through their inspiration he was able to inform them of their need to stock up grain and food and water against coming famine in the land. 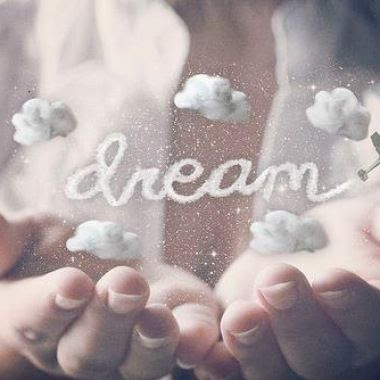 Sometimes my dreams leave me feeling happy and uplifted the whole day through . . . other times I am left feeling bereft and sad.  In either case,  it is pretty apparent to me that these little journeys I take in the night have a great bearing and impact on my life, either way . . . whether they are coming true  or not.

I don't often have bad dreams, or night mares and if I do I am always made aware that it is only a dream and I am able to wake myself up from them . . . and thankfully I am always able to go back to sleep and put the nightmare behind me . . .

My mother always kept a dream book on her dresser in the bedroom.   It made some attempt to explain what different things in dreams meant to us in real life.    I never put much faith in things like that myself . . . certain dreams could merely mean that you shouldn't have eaten that last piece of cheese before you went to bed!

How about you?   Are you a dreamer??   Do you remember your dreams?  Do you dream in colour?  Black and white?  Please share.   I really want to know!  What's the most vivid dream you ever had?  Did it come true?  How old are you in your dreams?   How young?  Do you ever see yourself??? When I was a child I can remember always wanting to know if my father dreamed in English or in French . . . not that it matters really, but curious minds want to know these things, and I want to know about yours! 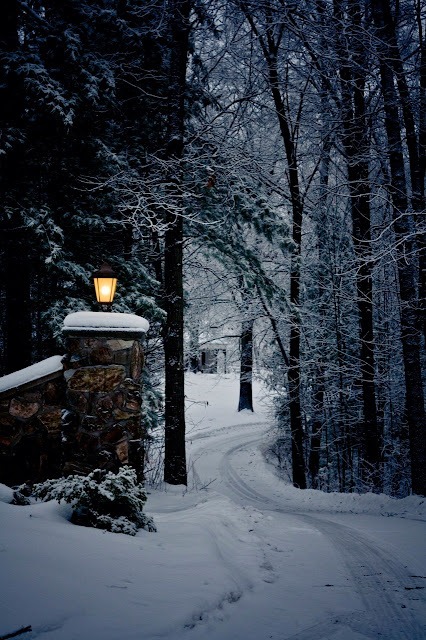 Have woken up to a couple of inches of snow on the ground this  morning.  It has stopped now, but it's very cold. Todd seriously won't want to be driving in this. Its bound to be worse in Wales where our chapel is. 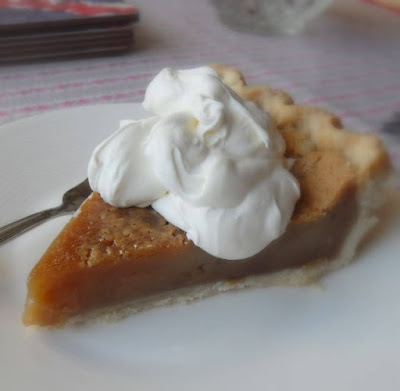 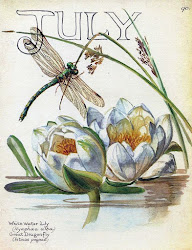