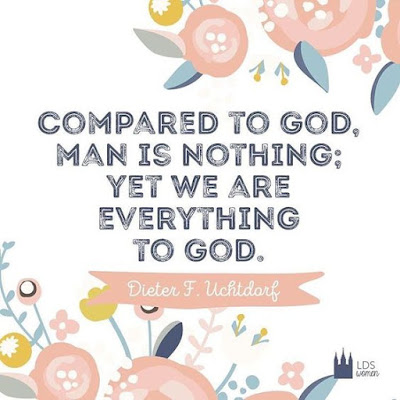 Our day ended on the most peculiar and disturbing note yesterday. We were both at a total loss as to what to do.  Earlier this week I had met the daughter of a friend in the grocery store.  I did not recognise her, she had lost so much weight.  In face I thought she looked almost anorexic. Once she spoke to me I knew her of course, and we stood and talked for a good 15 minutes. She seemed very lonely . . .  and sad.  She told me she wasn't living with her parents anymore and was living with her nan and that she had been suffering from depression. She also told me that she had been going to the gym a lot and that had helped with her depression.


She is 32 and has never had a boyfriend.  She has always lived with her parents.  She has always worked at the same place as a cashier/general dogsbody. She is a member of our church, but only ever very rarely gets to go because she usually works on Sundays. She has always been very quiet and somewhat shy.  I have always liked her, a lot.  She has a beautiful smile and demeanor. She is a good, kind and caring person.

Later on when I met up with Todd to leave to go home,
he related to me that he had also run into her,
and spoken with her and
gotten the same
impressions.
...
We both felt very sad for her. 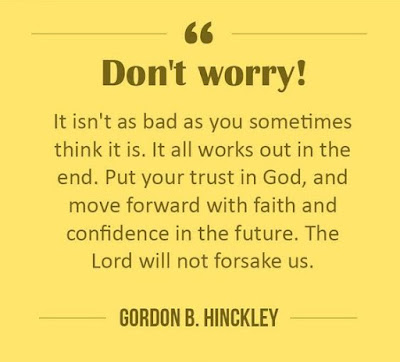 When I got home I e-mailed our Relief Society President because I thought she should know. This is something that would come under her umbrella of care.  She thanked me and then asked me for contact numbers.  I only had a number for the girls parents, so gave her that and told her that they could probably give her the girls proper number.  I felt better, thinking that I had done the right thing, knowing that I had done the right thing.  We have a lovely RS President.  She was my visiting teacher for a couple of years.  She is a person who cares deeply for everyone.  I felt confident in having raised her awareness of this beautiful young woman and her problems.

Last night about 8:00 there was a knock on the door.  When we opened it, this young woman was standing there and was very obviously quite distraught.  She came in and sat down and appeared to be having some sort of mental breakdown.  We could barely understand anything she was saying.  She seemed desperate for some sort of help.  She said she was all alone.  Her nan had gone away for a few days.  She was barely holding it together.  I prayed with her, but in all honesty, Todd and I were really out of our element here.  Todd tried to call her parents, but the number didn't work.  Clearly they had a new one and then I knew that our RS President had not been able to get in touch with her either.

I have never felt so hopeless, or so helpless
in my life. I really did not know
what to do
... 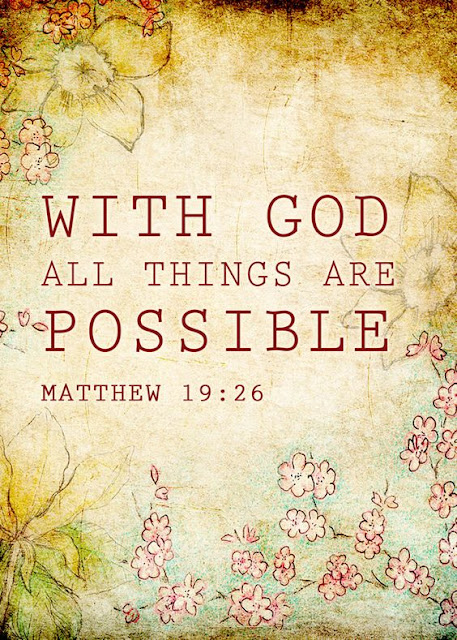 Oh, I know all the pat answers . . .  pray, read your scriptures, focus on others instead of yourself, etc. but in facing this poor young woman who was clearly more distraught and dealing with feelings and emotions I have never been faced with, I felt totally inadequate.  I was afraid that if left to her own devices she might harm herself.   But I also know that I was not equipped to help her emotionally or mentally.  We both felt totally inadequate in the face of this.  We could give hugs and sympathetic ears.  We could pray with her . . .  we could be there . . .  but we could not fix her problem.   Her mother happened to call her while she was sitting there and Todd was able to go in the kitchen and talk to her.  Her father ended up coming over and picking her up to take her back to theirs . . .  but as I was hugging her and telling her that I loved her and that Heavenly Father loved her and she was leaving with her dad . . .  the look on her face was a look of desparation and total despair.  She looked so small and lost  . . .  like a deer caught in the headlights of something I know nothing about.

I felt like I was totally failing her.
Totally
...

And I don't know if we did the right thing, if we could have done more.
I am at a total loss as to what else we could
have done.

I am going to speak to the RS President at church today, but I still don't have a telephone number for her or for her parents.  Just an address. I don't know what will happen.  But I can't just let it go.   I am not a Doctor and I have no experience at dealing with depression, but I feel as if I need to do more. As if we need to do more. She is under a Doctor's care and has medication she is taking, but it makes her feel very ill. I think she just needs a very good friend, to feel not so alone in what she is going through.  I will speak to our RS President and see what we can do . . . together.

Please keep her in your prayers.   Our
Heavenly Father knows who
she is.
... 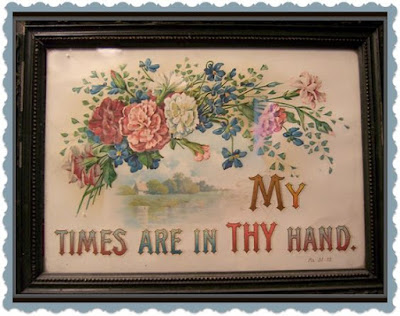 I had a lovely message on facebook from Suzan about the birth of her granddaughter.   She had wanted to post on here to let you all know about it, but her comp was not co-operating.  So I will copy and paste what she said here for you all to read.  This is such an exciting time and a blessing for their family. 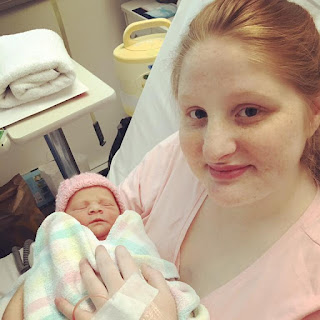 (I hope she doesn't mind me sharing this dear photo of Pip and Turtle with you all)
On Thursday night after a pregnancy filled with hyperemis gravidariun my baby girl Pip gave birth to my first grandchild. Labour was slightly early and fast. Too fast for pain relief and it took Pip 18 short minutes to push the baby into the world. I know it hurt but she had an easy time considering how sick she had been and the fact she had developed pre-eclampsia. So baby is still known as Turtle while they sort her name. Turtle was 2236g (just under 5lb) and 45 cm (just under 18 inches) long. Her features are perfect. Her mother has always complained about aches and pains and while she had every right to complain about labour and she hasn't and is refusing even simple pain relief. Today the baby is sleepy and jaundiced. So if you could pray for her I would appreciate it. So my week has had a most precious blessing. God bless us all.  Suzan.

So there is another two people to add to your prayer lists.  Thank you all so much!  Must dash as I need to get ready for church.

I'll leave you with a thought for the day.  Its a picture one. 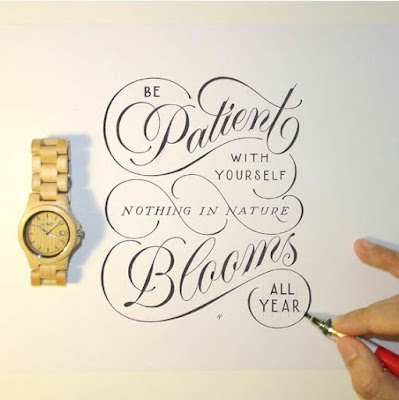 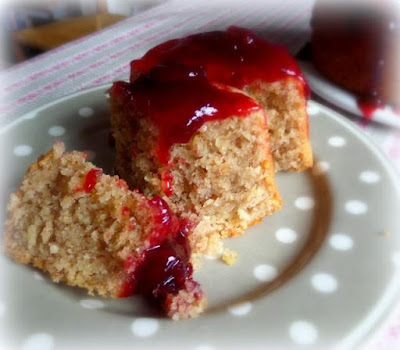