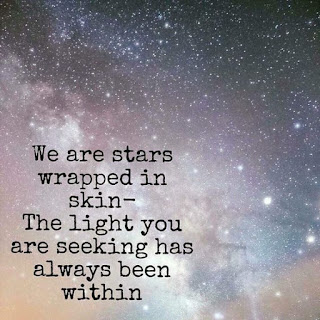 Just a quick one this morning as I have church and I overslept a bit. (Mostly because it took me a long time to fall asleep last night!  Always does when I have something important to do in the morning.) 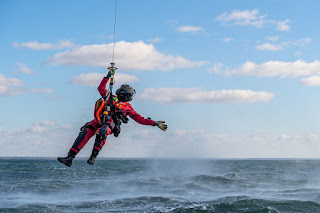 My sister (Thanks sis!) was able to share with me through the night that the personnel from the base my son serves at tested negative for the Corono Virus and released to go home.  Great news to get up to.  All 71 air crew members and technicians are being monitored after having served in a non-corono virus area in Italy.  They say the risk is neglible, but can't be zero at this point.  Having no idea if he was on that plane or not, I can't say for sure anything, but praying for all the men and women serving our countries everywhere that they remain safe and healthy. 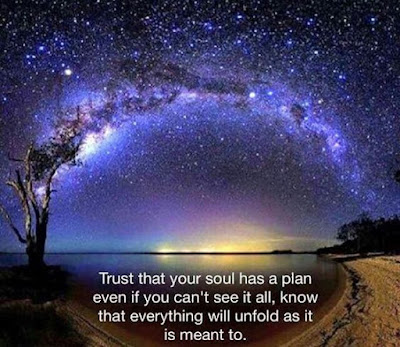 Spoke to my oldest son briefly yesterday.  He said Gabe was having a great Birthday and enjoyed his card I sent.  He was baking his Birthday cake and then they were going out to supper with one of his friends and to a movie.  He admitted he is getting a bit antsy about this virus and travelling.  I don't blame him one bit.  There were 42 new cases confirmed here yesterday and two deaths, bringing the total as of yesterday to 206 testing positive.  They say it will get worse, which is understandable.  Grocery store shelves are being stripped of  things.  I am grateful that I already have food storage and plenty of necessities on hand.  There has always been a program of emergency preparedness in our church.  At one time we were told to have a two year supply of things, but over these past few years I believe it was downgraded to six months.  We have and we do.  If the worst happens and my children can't come, I know it is in God's plan and accept that.  We will all be disappointed but what's meant to be will be. 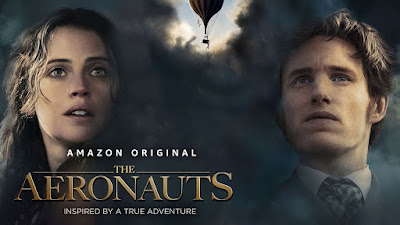 We watched this last night and it was pretty good.  Quite a few cringe-worthy moments if you are afraid of heights however.  My palms were sweating a few times!  I did manage to see a modern day train, on the tracks travelling on the ground beneath the balloon in one of the scenes near the beginning, which I can't believe they missed, but that is the only descrepancy I noted.  (I wish I wasn't like that, but I am a stickler for realism and I always look for telephone/electrical wires, etc.) 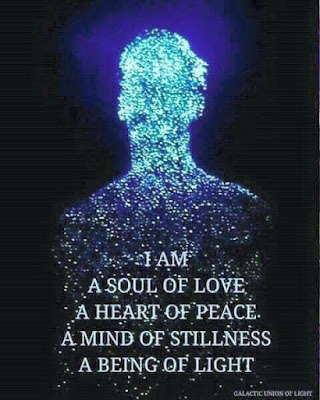 My lesson is prepared.  What will be will be and with that I am leaving you for today! 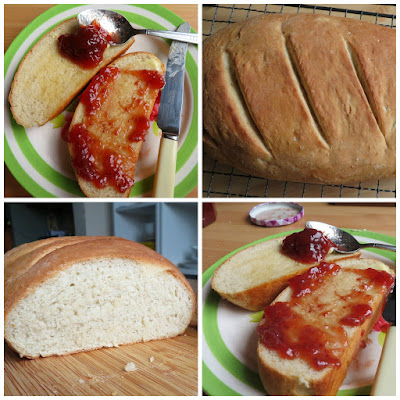 In the Kitchen today, Easy Peasy French Bread.  Yummy and done in less than an hour believe it or not!

Have a blessed and wonderful Sunday.  Don't forget!