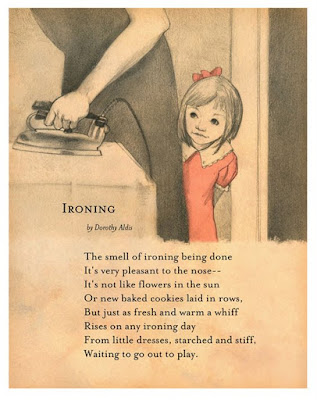 How is everyone feeling out there?  I hope you are all well and safe.  I will be honest here and say right up front . . .  I am having anxiety.  Bigtime anxiety.  And I am not sure what that says about me.  Its been over a week since we were at Costco. We didn't take any chances while we were there that we know of.  We've stayed right in our house and back garden since then. Nobody has been here except our Landlord and the cleaner.  She stayed well away from us and used every protection available.  (She's a single mom and I didn't like to tell her not to come.)

Our Landlord thinks he is coming back today to take the house alarm out from the front hall, but I told Todd, I don't want him to come. He's Irish. He's too friendly with everyone out there. He walks everywhere with his dog, talks to everyone he meets, shakes their hands, is in your face because he is so friendly.  He was wearing these creepy blue gloves when he was here the other day, but I said to Todd, he probably never changes them or throws them out.  He probably keeps using the same pair over and over again.  We kept trying to get ahold of him or Billy last night to tell him not to come, but nobody was answering their phones.

I have been trying to call Tina for two days to see how they are, but the line is permanently engaged. I worry about them because Tony, his broken ribs, the persistant cough he has had since January, Tina's problems post car-accident, etc. I will try again today.

I worry about my oldest daugher . . .  does she understand the ramifications of this virus. She thinks it can be prevented and cured by Vitamin C and God. Is she protecting herself well enough? Is her husband who is not as intelligent as she is protecting himself?  Are they okay?  I've been trying to get her on the phone for two days also, to no avail.

I tend to be congested every morning when I get up normally, but these last few days I am worried about that.  Is this more than my normal congestion?? I must take my temperature about 4 times a day. I'm always thinking about it.

I worry about my 86 year old father who insists on going out for coffee twice a day, every day, in a mall around other people.  About my 82 year old husband who has had cancer and cancer treatments. About my sister who has COPD and cares for him.  For my daughter who is a nurse and on the front lines and her family.  For my DIL who is expecting a baby any day now. For my son who is a flight engineer, and I am not sure if he was on that flight exercise to Italy or not.  For my son who has a heart condition and his family.  And for my other son and his family, period.  I worry.

And I hate that that is who I have become.
Or the prospect that this is the new normal. 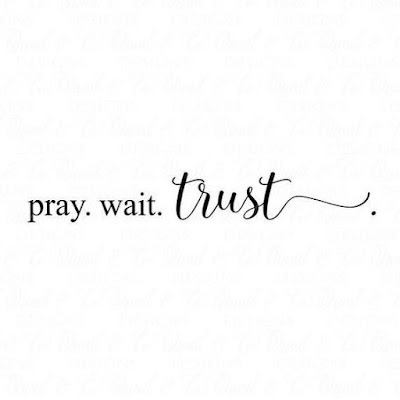 I am trying really hard to be a woman of faith and trust.  To let go and let God . . .  but I am only human I suppose and I am feeling anxious, no matter how much I try to stuff it down.  I am sick of watching the news because its all about this pandemic, but at the same time I feel the need to watch it just in case a big announcement is made, etc.

I made a funny little video on my facebook page yesterday.  Just a bit of sillyness really, but it was me flying in the face of fear and trying to inject a bit of levity into our new normal.  To bring a smile to other people's faces that I know are probably feeling the same way as I am.

I had two packages left on my doorstep the other day and I still haven't opened them.  I pushed them into the house with my feet and I have left them sitting there, waiting four days for the germs to die on them before I actually touch them and open them. (Talk about paranoid.) 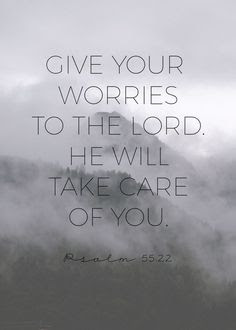 I have always been a bit of a hypochondriac anyways.  That's why I don't watch medical dramas that are actually about people and diseases and dying, etc.  I find myself second guessing every little ache and twinge afterwards . . .  Doctor Google is my best friend.

I am always asking Doctor Google questions and it freaks me out when before I have even typed out the whole question, he finishes it for me.  Its like oh my goodness . . . is what I am asking so real that its common?  Do I have it?

I hate that our Government is saying that by Saturday they will be recommending that anyone over 70 or with underlying health conditions self isolate.  Why Saturday?  Why not now?  Are they hoping that we will all go out there, infect ourselves and then go home to die?  They are telling us we will have to self isolate for 3 months. 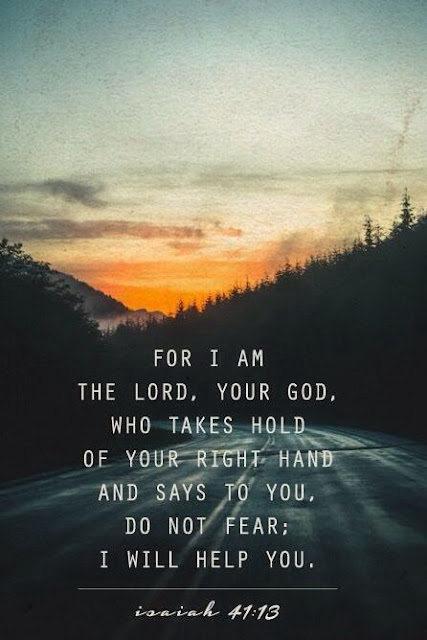 I am grateful that we have food storage.  That I have some cash in the house if I need it. That our car is full of petrol. That I can go online and listen to uplifting and encouraging talks from people of faith. That I can listen to uplifting music on the Mormon channel.  That I have modern technology which means I can facetime with my two sons when they want to.  I facetimed with my middle son yesterday and saw my grandsons at play driving them crazy from being shut in, etc.  I don't know which is worse for them.  The fear of the Virus virus  (I won't elevate it by capitalising it.) or being stuck in a house with three active boys with energy to spend. My son still has to work, although he had already taken this week off because of  March break.  My DIL still has to work also.

How are people who have and need to work going to pay their bills if they are struck off because the companies can't afford to stay open? And they don't have jobs that they can do at home?

So this is me, having anxiety, about things I can't control. Me who is a bit of a control freak, having to give up control completely because there just isn't anything I can do about it. At. All.  Except . . . . Let Go, Let God.

And I'm trying I really am.  But its hard.  And I'm human. And sometimes I am really weak.

Seriously, how are you doing? I really want to know.  A trouble shared is a trouble halved. 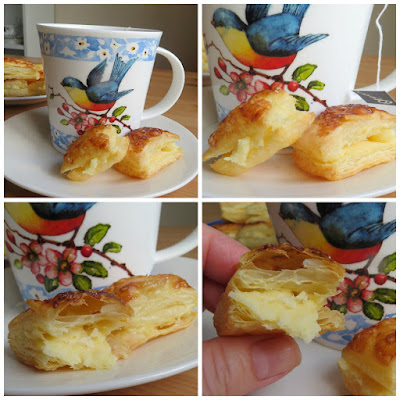