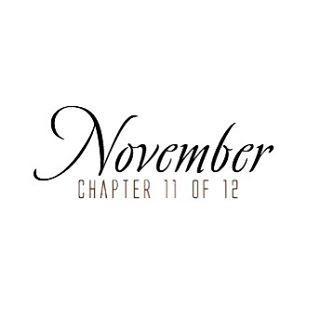 Welcome, welcome November morning . . . with  leaves are spread out across the ground like a gold and red tablecloth, you've come home for your yearly visit.  This is the time of year when open fields take on a cinnamon-like hue and the wild blackberry canes in the hedgerow are frosted purple.  The once bright colours in the garden and upon the trees fade slowly to sober hues and the rain falls in leaden lines with determination, warning us that winter is not too far off in the distance . . . waiting to wave her magic wand over us. 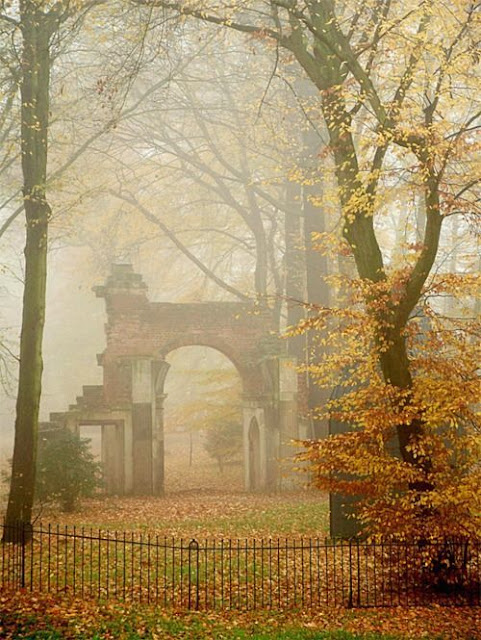 The voice of the wind changes in November . . . for winds are seasonal too.  Summer winds blow softly . . . storm winds scream . . . the gales of winter crackle with sleet . . . but now . . . in November, the winds have a mournful sound, making the rhythm of autumn's impending end. 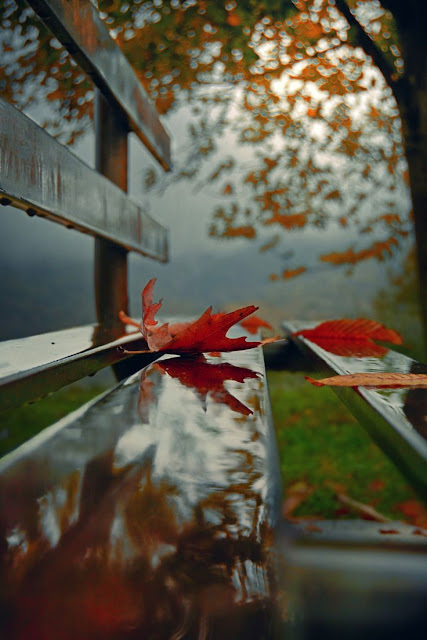 Very soon now, the dark of night will be punctuated with the sound of shrieking fireworks and the air filled with the smell of a myriad of explosions . . . as "guys" get thrown onto funeral pyres . . . and children's laughter rings through the air . . . whilst hands cup around mugs of warm cider and mouths dig into November food . . . parkin and gingerbread . . . warm cups of soup and tea. 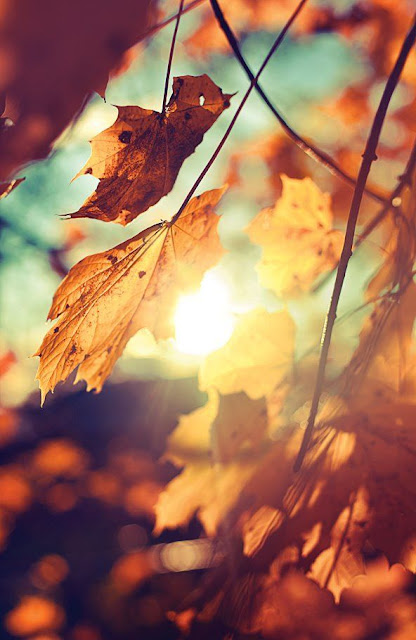 If we are lucky . . .  Indian Summer will favor us with a visit, and warm temperatures . . .the Clywdian hills in the distance seemingly cloaked in a haze of enchantment. She is such a tease, is Indian Summer . . . in her arms she holds the faint promise that summer will come again . . . after the winter goes.  There is no specific time for her to visit.  She comes when she is good and ready, and not before . . . and her stay is quite often far too brief. 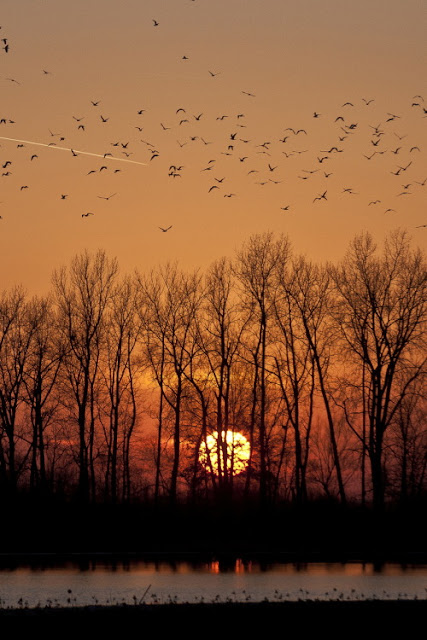 The later she comes, the better for me . . . her visit then seems like an extra special dividend . . . but then . . . her departure is always marked with a swift drop in temperature as frost whitens the garden, making every barren branch and stubborn  leaf appear as if draped in crystaline lace . . . the prelude to winter's waltz . . . November dances on . . . 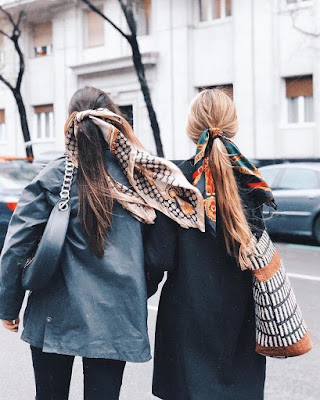 Had quite a busy day yesterday and I am definitely feeling a bit more mobile although I was exhausted at the end of it all.  I was doing a recipe for  the online site.  A whole Thanksgiving Dinner in the Microwave. 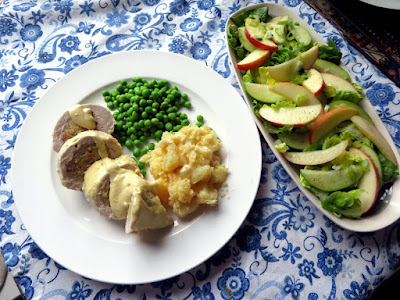 There was Cordon Blu Stuffed Turkey Tenderloins, with a Dijon Cream sauce, and Cheesy Potatoes, as well as a Tangy Apple Salad.  I cooked some peas to go with it and a frozen apple pie.  The name of the game was quick and easy, but still delicious and I have to say, everything turned out beautiful and it was a delcious meal.  Look for the recipes online soon!

My back gave me a bit of gip yesterday, but not like it has been. There is a definite improvement. I was actually thinking of going for a walk today. (Unheard of in recent years.) I can't wait to see what Monday brings!

I spent a long time online with my daughter Eileen sorting out her menus for the next two weeks and a grocery list, composed of three meals a day.  She was quite happy with it, but was unsure if her MIL would go for it. Her MIL and her dad alternate months taking them shopping.  When her dad takes her, he just leaves them lets them at it, and then goes to the til to pay for it when they are done. When her MIL does it, she does it, they have no say.  And if its over what she thinks it should be, she leaves things off the list.  They always end up running out of food before the next shopping day.  I tried to create two weeks of three meals a day, healthiesh menus. Nothing too out of the ordinary and all I hope within what the MIL thinks it should be.  We will see!  I did this because when I had talked to Eileen on Thursday all they had left until Monday was a package of ground beef.  They were going to a friends to a party tonight, but still . . . its not enough. If I was over there it would never happen. I'd make sure of it.

I'm afraid I spent so much time working on that Thanksgiving meal/recipe yesterday there wasn't any time for anything new to post on the blog. Nevermind, there is plenty of old stuff to look at and hopefully tomorrow something new and tasty to peruse!

Have a great Saturday, whatever you get up to!  Don't forget!