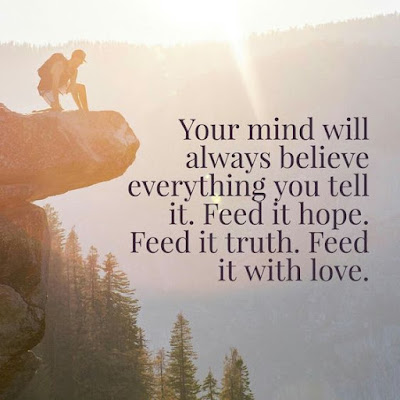 I believe that over this past year the world has become an even harsher climate for human beings and tender souls.  Its just become nasty, nasty, nasty.  I can't stand to have the news on for even one minute.  It is filled to overflowing with vitriol, hate and lies . . .  and just plain mean spiritedness.  Its depressing.  Everyone sounds like sore losers, and yes, while I get their disappointment, I don't understand the attitude.


It just makes me sad
sadder and yet
sadder still
... 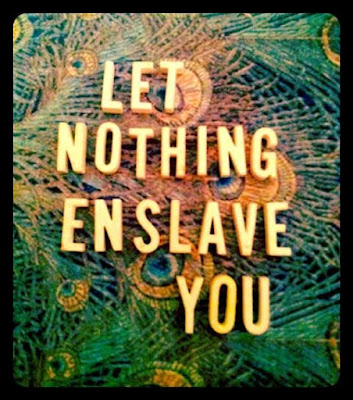 I have seen really nice people become people I don't like or comprehend and that saddens me even more because I think to myself . . .  you're better than that, come on.  I have always  believed in the Democratic process.   Yes, sometimes we lose, but sometimes we win.  Its whatever it is.   The majority always prevails.  Sometimes you are on the winning side and sometimes you are on the losing side, but whatever side you are on, its only for four years and then a mighty change can happen.  In the meantime, I don't understand what purpose all the negativity serves.  Surely helping whoever is elected to be the best that they can be is better than tearing them down and wishing them to fail, because surely . . .  if they fail, everyone fails?

United we stand
Divided
we
fall 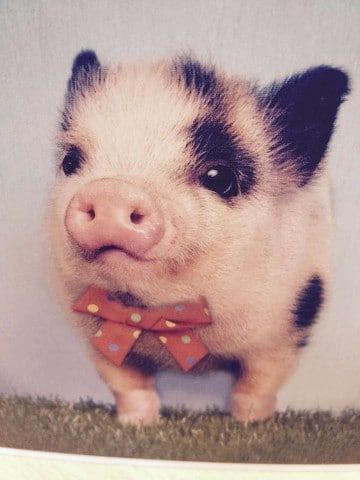 I have decided to fill my days with nicer things . . . the world will carry on whether I watch or listen to the news or not.  I get to choose what I put into my mind, heart, life  . . . and I choose nice.

Like puppies and baby pigs with liquid eyes and bow ties.   Good books to read, filled with hope and promise.  Making things with my hands, my mind, my heart.  I am on the other side of sixty now and there is far less of life facing me than there is that I have left behind, and I don't want it to be filled with misery and despair, and it could be if I let it . . . instead of dwelling on all of the negative in the world, I am going to fill my life with the positive.  There is so much more in life to be happy about.


I can choose not to
let the negative
drown out the
good ... 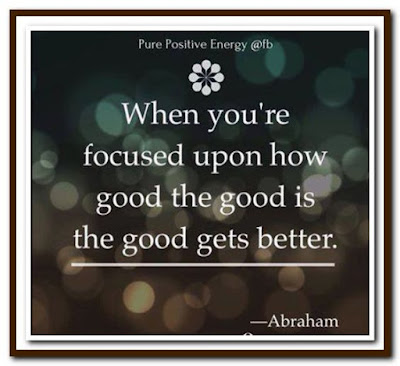 I was working hard on the book yesterday.  I could just sit and work at it all the time, I am having that much fun with it . . .  but I have other things I need to be doing as well, like housework, laundry, etc.  Plus I have to work at keeping the blog (s) current so that means cooking and baking things that I think will interest people.   A cookery book won't sell if it doesn't have an audience.  I have seen so many food writers start to work on books and their blogs get forgotten.  Or they end up going on so many trips to write about that the original purpose of their blog gets lost, and it becomes a never-ending travelogue.   I don't want that to be the case here.   And so yesterday I was busy writing, and cooking  . . .  and blah, cleaning.   I did scones, a bread, a savory bake and a casserole.  I know, alot of food!  But then the doorbell rang and it was our friends Tony and Tina.  They had come to pick up something I was giving to them, and so they stayed and had a drink, a scone and a savory bake.  And a nice long chat.  It was nice.

It was a welcome break from it all.   It really was.   Mitzie didn't mind either.  She loves extra company, and she adores Tina to bits! 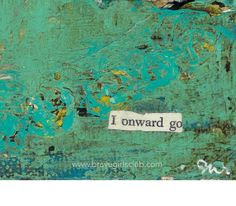 Todd has his dates for his radiation therapy.  His treatments begin on the 28th of February and will continue, five days a week, over the course of four weeks.   When we went to the planning session they had asked whether he preferred morning or afternoon appointments.  He said  morning . . .  but guess what.  He got ALL afternoons.  There is not one morning appointment in the bunch.    C'est la vie.  We do what we have to do .   I told him now he can have a "lie in" in the mornings instead of having to rush up out of bed to be ready for the transport by 8:30.  Always look on the bright side . . .

There is always a bright side and a silver lining.   You just have to be open to the possibility.   I decided a few years ago that I was done with wallowing in misery, loss and negativity.  I became a possibilitarian, and an amazing life just got better. 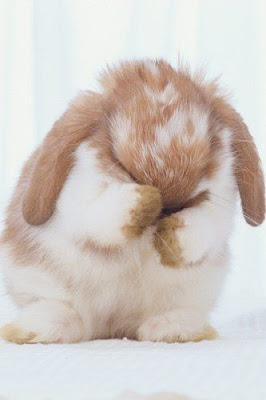 
Sometimes the only way to
keep your maracas safe
is to keep them
with
you.

and with that I will leave you with a thought for the day  . . . 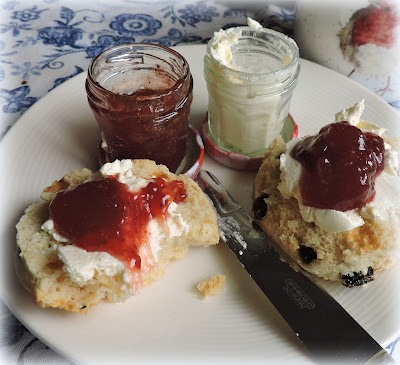 
Have a great Saturday.  I hope it is blessed.  Whatever you get up to, don't forget!