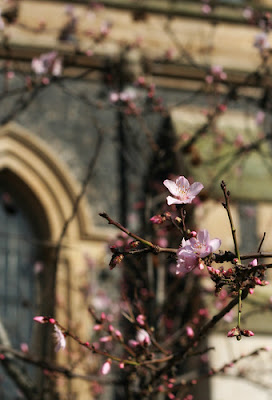 There was a young man in Napoleon's army who had done something so terrible that it was worthy of the punishment of death.   He was taken prisoner and scheduled to face the firing squad.   On the day just prior to his execution, this young man's mother went before Napoleon to plead for mercy for her son.

"Woman, your son does not deserve mercy."  was Napoleon's response.

"I know," she replied.  "If he deserved it then it would not be mercy." 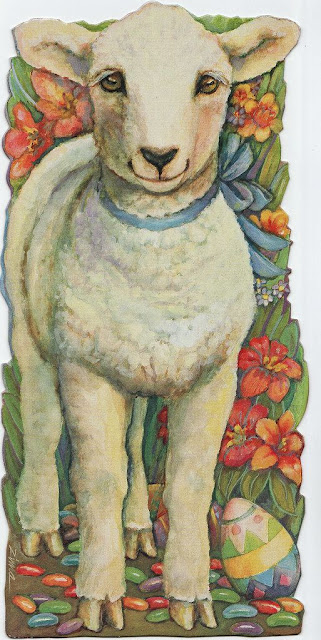 Then went in also that other disciple, which came first to the sepulchre, and he saw, and believed.  For as yet they knew not the scripture, that he must rise again from the dead.  Then the disciples went away again until their own home. 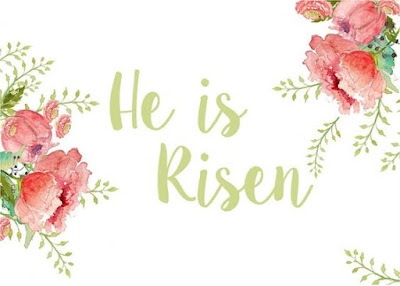 But Mary stood without at the sepulchre weeping; and as she wept, she stooped down, and looked into the sepulchre, and seeth two angels in white sitting, the one at the head, and the other at the feet, where the body of Jesus had lain.

And they say unto her, Woman, why weepest thou?  She saith  unto them, Because they have taken away my Lord, and I know not where they have laid him.  And when she had thus said, she turned herself back, and saw Jesus standing, and knew not that it was Jesus.

Jesus saith unto her, Woman, why weepest thou?  Whom seekest thou?  She, supposing him to be the gardener, saith unto him, Sir, if thou have borne him hence, tell me where thou has laid him, and I will take him away. 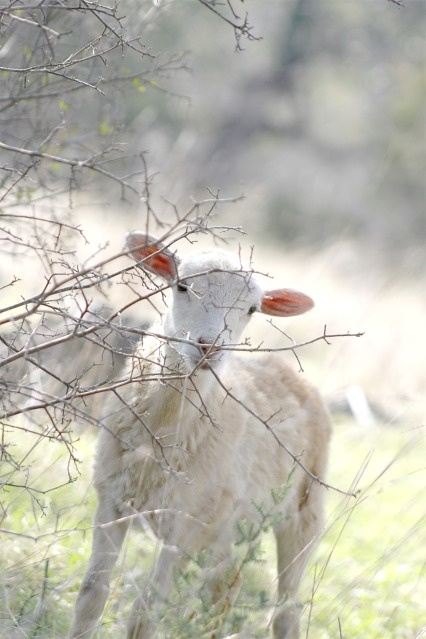 “Christ walked the path every mortal is called to walk so that he would know how to succor and strengthen us in our most difficult times. He knows the deepest and most personal burdens we carry. He knows the most public and poignant pains we bear. He descended below all such grief in order that he might lift us above it. There is no anguish or sorrow or sadness in life that he has not suffered in our behalf and borne away upon his own valiant and compassionate shoulders.”
~Jeffrey R Holland

I am so grateful for this most precious gift of Mercy, given freely and with love.  We do not deserve it, but still it is ours to accept if we so desire it.     I wish for each of you a very blessed and joyful Easter filled with rejoicing because . . . 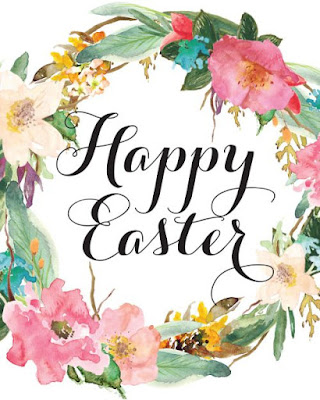 We almost never have decent weather for Easter here in the UK.  Most years it is a weekend filled with storms and rain, but God in His goodness this year has given us a weekend of warm temperatures and sunshine!  For those of us lucky enough to have back gardens, we are able to BBQ and enjoy, some nice weather.  And even for those who don't have back yards, they can throw open their windows and let some fresh air in.

There is the temptation for many to want to get out and about in their cars, go to the seaside, gather in large numbers, but I think that the police are doing their utmost to make sure that doesn't happen. Most roads leading anywhere at all are blocked except for essential travel and that is as it should be. They say we are entering the  most dangerous phase of the virus curve now, so if people just stay home then we can beat this.

Many are dying.  Many health care professionals are dying.  This virus is no respecter of persons in the least. It doesn't care who you are, how smart, how beautiful, how rich and famous, how poor, etc.  It attacks without predjudice and with abandon.  Just stay home people. Just stay home.

My son with the heart condition and his wife, both work in retail and are still having to work. My son works at Staples, my DIL at Kent Building supply. I know precautions are being taken, but  . . .  I have to wonder about how essential office supplies and building supplies are. Really.  I have it on good authority that the Military in Canada was stood down and self isolating at the beginning of all this so that they would have a healthy group of people ready to step in and go to work at some point, so I have no worries about my youngest son, although I have heard nothing from him. I am assuming he and his wife are okay.  My oldest son and his wife began self isolating and keeping the boys home from school even before they were told to.  No worries there.  My oldest daughter and her husband are at home, although he has been going out every day to grab himself a coffee at Tim Hortons. He jumps in the shower as soon as he gets home.  I do worry about them somewhat, but I have finally convinced him that he needs to watch the news at least once a day to make sure they know what is going on and he has agreed.  They have learning disabilities so . . . I do worry there.  My youngest daughter and her husband are health professionals in the Halifax area, so that is a huge concern for me.  But again, I have heard nothing from them, I never do,  so I always assume no news is good news where they are concerned.

There is nothing any of us can really do about any of it, except to stay home and to pray and to hope.

This too shall pass.  Just think of the big party we can have when its all over.

No new recipes to share with you today.  I just didn't get anything done yesterday. One of those days I guess.  Nevermind,  I got to go outside in the back garden and enjoy the sunshine, which is as it should be.  Happy Easter everyone!!