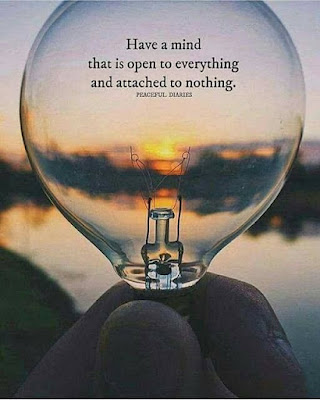 These few days between Christmas and New Years are kind of funny days, and not in a haha way.  Everything you have been working towards and preparing for over the past weeks is done now, done and dusted . . . *Poof* . . .  just like magic.  All the food has been eaten, the gifts have been given and received. If you are like me you find these couple of days before things gets back to normal a bit wierd and unsettling, or maybe that's just me.

It is a time to reflect over all of the happenings of the year which seems to have very rapidly come to an end (almost, just a few more days.) and to think about the things you might want to do differently next year, small improvements you might want to make. This was a difficult year in a great many ways, but that is life. You take the bad with the good and keep moving forward. You have no choice really, time is going to move forward no matter what or how you feel, so you might as well move along with it.  Staying anchored in the past is not an option.

We had a very quiet Christmas this year, which suited me to a "T."  Normally we would have entertained the Missionaries for at least one meal.  I just wasn't feeling it this year. I was quite happy for it to be just us two. It was nice actually.  I cooked far too much food. I always do. I could quite easily have fed a couple more.  We had turkey, stuffing, gravy, turnips, squash, red cabbage, sweet potatoes, carrots, brussels sprouts and pigs in blankets. It wasn't until we sat down to eat I realised I had forgotten the potatoes!

How does a potato lover forget the potatoes! It appears, quite easily!  We didn't miss them.  My favourite part is the turkey and the stuffing anyways.

I had ordered two small individual trifles from Ocado, which never showed up.  They sent two slices of Vegan Victoria Sponge instead.  😖😖  They didn't charge us for them thank goodness, coz they were BLAH!  Cake made without eggs and butter, and vegan cream filling? BLAH!

Todd was quite happy with his Christmas Pudding and Cake, and there were Mince Pies of course, chocolate biscuit . . .  far more goodies than any two people can eat and enjoy, especially when one of them is a Diabetic!

I said to Todd, next year I am cooking a small turkey breast and stuffing, mashed potatoes, gravy, peas and carrots.  That's it. We don't really need more than that. Oh, I will still make the Christmas Pudding and the Christmas Cake, and maybe we will have a few mince pies. We'll see how it goes.

There I am, already planning next Christmas! 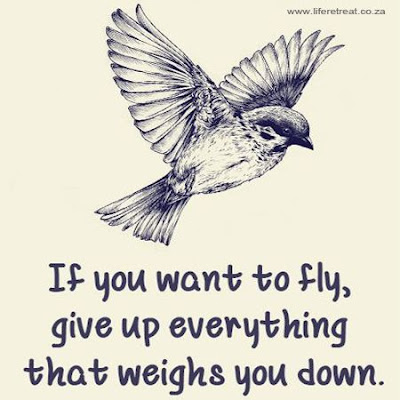 I got to facetime with my oldest and middle sons and their families, and I spoke to my brother and sister.  I was too tired near the end of the day to do a facetime with my sister and dad, but I am going to telephone my father today and hopefully catch him before he goes out and about.  He is 87 this year and still very active.  His pacemaker didn't need its battery changing at the last appointment, which means its not having to kick in much.  He's still driving himself about, still looking at the girls and appreciating the scenery and this year he has gotten back into Ham Radio.   I feel very grateful to have him still with us.  Its a special blessing.

My grandsons are growing up so fast.  Gabe has quite a moustache going for himself, and Luke is still a vivacious little boy.  Doug's three each took time to thank me for their card etc. Why do children have to grow up so fast.  I just want to squeeze them and hold them at the same age forever and ever!  I didn't see or hear from the other two, but I didn't expect to, so that was okay.  I confess a tiny bit of me hopes each year for a small miracle, but I am getting much better at not feeling disappointed when it doesn't happen. C'est la vie!  I have far more people that love and care about me than that don't.  That's a blessing in and of itself! 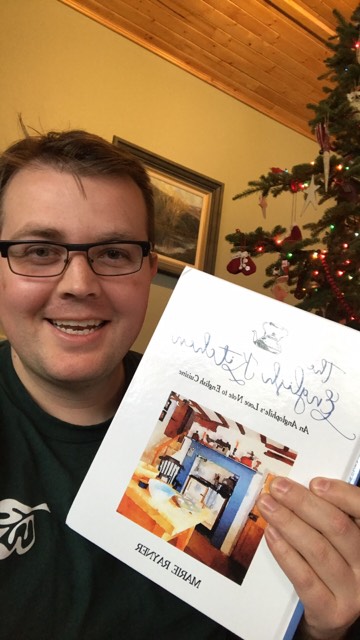 So this happened.  Chris was a Missionary who served here about 8 or 9 years ago. We have always stayed in touch. He's married now and has a couple little girls, a really sweet family. He came over a few years back with his wife so we could meet her. She's lovely.  About six months ago she had contacted me and said she wanted to buy him my cookbook for Christmas, but would I sign it.  I said that probably the best way to do it was to buy it here and I could write in it and send it over.  So that's what we did.  I bought the very last one available on Amazon, and since then they have doubled in price. (Ain't nobody going to buy it at that price!)   Chris sent me a photo of himself holding it.  He was thrilled and that made me really happy.  He said, " It makes me so happy to have a bit of you in our home."  And that made me happy. It really did.

So now we start thinking about things we might want to do differently in the year ahead.  Goals we might want to achieve, etc.  I don't make resolutions because I always end up breaking them.  Instead I just think of things I might want to improve upon. I want to eat a bit healthier and do better at my scripture study, do more artwork, crafts, etc. Do more personal writing.  Go to the Temple more. Nothing too out of this world I don't think.  I want to start watercolouring in all the flower sketches I have done in my flower journal! 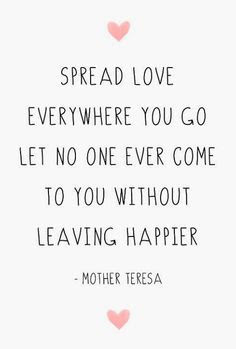 I got myself some meal prep containers a week or so back. I plan on trying that idea out and seeing how it goes.  You do meal prep for about 3 days, breakfast lunch and dinner and then you don't have to eat junk that's there just because you are starving. (That's me at Breakfast!)  And it frees up your time to do other things.  Less food blogging I think.  Maybe only 3 or 4 posts a week.  It takes up a lot of time and I want to be doing other things.  I think this blog will stay the same because I do it early in the morning, and I will always be up at the same time and have a few hours to fill before it gets light out, etc.

I had planned on doing a cheese tray on Christmas Eve, but alas, it didn't get done.  We had company in the afternoon which I really enjoyed so again, c'est la vie!  Todd did enjoy his Cromer Crab with a squeeze of lemon.  I didn't get a photo of it.  Maybe we will do the cheese thing for New Years Eve!

Tomorrow we are planning on going to that nice Italian restaurant we found, with Tina and Tony.  That was our Christmas present to ourselves.  Lunch at Pesto.  I've already been perusing the menu and deciding what I want. (Isn't modern tech wonderful!)  I can't have fish and chips there so I actually have to choose!  I thought I might start off with a Panzanella salad, and then okay slightly fish and chips:  Merluzzo fritto. North Atlantic cod loin pieces, deep-fried in our own Birra Moretti batter and served with a tangy mayonnaise.   (Sounds delicious!)

And I might choose a pasta as well.   I don't cook pasta much here at home because Todd's not fond. This sounds really good: Penne ai quattro formaggio. Penne pasta tossed in a rich sauce made from four Italian cheeses including dolcelatte, pecorino, Gran Moravia and mild goats’ cheese. 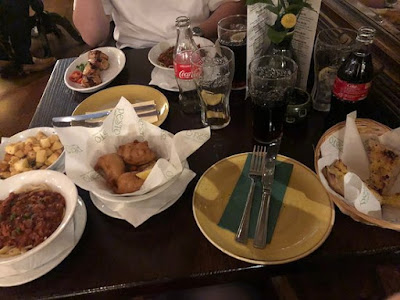 Everything is done small dish like they do in Italy.  So all you get is a small dish of each.  A generous taster.  I will probably get some gelato for dessert also, but truth be told, I will probably completely change my mind when we get there!  That's me!  Unless I'm having fish and chips I can't make up my mind!

So to make a long story short, we had a nice Christmas, a quiet Christmas, filled with the things that matter most!


Nothing to share from the kitchen today because well . . .  Christmas Dinner, leftovers.  You know  . . .

Have a great Friday.  I hope it goes well.  Don't forget!