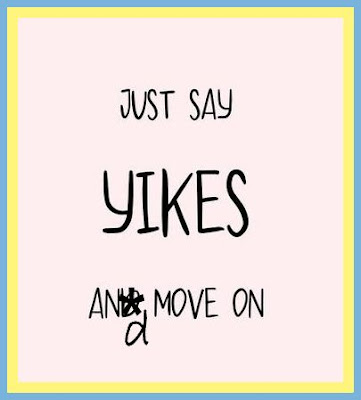 Yesterday I had one of those Alexander type of days.  You know the kind I mean.  Horrible, rotten, no good, annoying, despicable kind of days.  To say the least BLAH!

It didn't start off that way. It actually started off as quite a normal day.  We had seen a console desk for sale in a Charity shop at the weekend and after thinking about it, we decided we would get it to replace the rickety old computer desk here in the lounge that was such an eyesore. It was only £25 so quite affordable actually and we knew it would fit in the car to bring it home and we also felt it would look a lot nicer.  I had a few things to pick up at the grocery store and Doreen had asked me to print out a photograph for her, so I had that to bring to her so we thought we would do a round trip.  First to the shops, then to the charity shop, then to Doreen's and then home.

All went well.  Got to the shops and did my shopping. It came to more than I expected, which happens a lot these days.  The cost of food just keeps going up doesn't it.  But to be fair they had deoderant on sale and so I got a few extra of them, plus the shampoo I like was on offer so I got one of those, and then I saw toothbrushes on offer so got them  . . .  and my few bits ended up being more than a few bits! 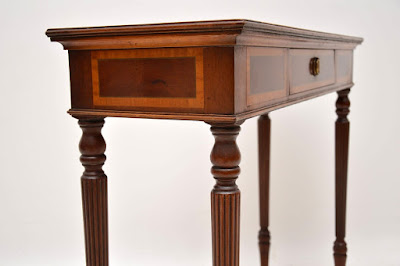 So then on we went to the charity shop.  The console desk we had seen was still there, but upon closer inspection I wasn't so sure that I wanted it and then I spied this one . . . 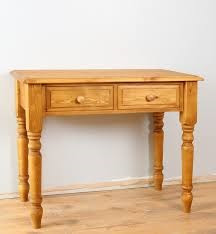 I thought it was just perfect, and it was only £19.99 so cheaper.  SOLD  We bought it and Todd brought the car around to put it in. In the meantime he saw Doreen and Billy in their car and they were on their way to a charity shop in Broughton so we scratched the idea of going to see them yesterday and decided to just go straight home.  This is where the day started to fall apart.  It was about 11:30  . . . .

We got about two blocks from our house and my mobile phone rang.  I normally wouldn't answer it in the car but I did.  It was someone claiming to be my mobile phone provider and they said they were checking up to make sure that I hadn't tried to purchase something with my phone.  That they had flagged this as I lived in Chester and the delivery address was completely different than the one associated with my account.  I was so upset!  I had no idea you could even buy anything with your phone account!  So I told them no it definitely wasn't me.

Not a problem they said.  They would text me a code to secure my account.  Which they did.  Then they had me read back the number I had been texted.  That is when the alarm bells should have gone off, but they didn't. I mean why would they have me read back the number they had texted me.  They would have already known it, right?  Anyways, I told them the number I had been texted. I was then instructed to go log on to my account and change my details.

We were back home by then, so we quickly hurried into the house and instead of using my phone, I used my iPad to log into my account.  That was a smart move on my part. I couldn't figure out how to change my details and so I went onto the online help chat only to discover that I had been talking to fraudsters in the car.  That my phone provider would never call me to do what they had done, etc. So now my phone sim was locked.  The bums had only locked my old sim and the code I had sent was back to them was requesting a new one.  So I was advised to go into town to our local shop and have it sorted in person. 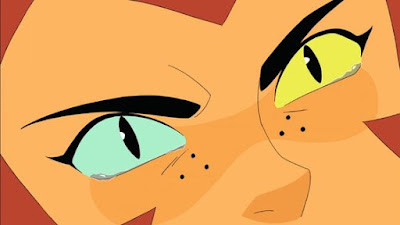 So we ended up having to catch a bus and go into Chester, which involved me using my cane and us walking across town from the bus station to get to the O2 store.  I didn't even stop to put my groceries away.  I had nothing frozen in them anyways, so that was okay.

And of course the shop was able to put things right.  But I mean . . .  they asked me questions like what was the 2nd and 4th letter of the answer to my security question?  DUH  What was my security question???   I never thought about having to actually remember the actual question.  I thought knowing the answer was enough.  Anyways, after a lot of kaffufle I ended up with a working Sim and the fraudsters have been stopped.  But I had to change all my passwords to everything, which was damned annoying, and it took me most of yesterday afternoon to sort everything out and by the end I was so stressed out. All because I answered my phone in the car.

I had always prided myself on being smarter than the fraudsters.   Apparently I am  not.  One good thing is that when I first set up my phone, I had set a £5 cap on it, so nobody would ever have been able to get more than £5 from us anyways.  Whew!  But still darned annoying at all the rigamarole we had to go through to sort things out and all the time it took. 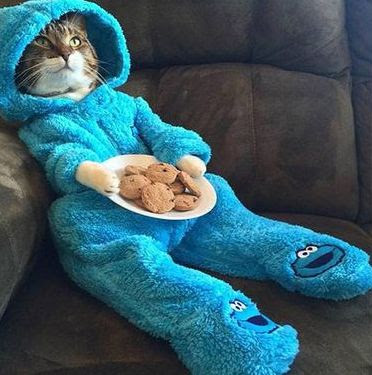 After all was sorted we made our way back to the bus station with a stop at M&S for a drink and bowl of soup (it was very nice . . .  chicken, wild rice and mushroom) along the way as we were starving by then, and I needed to rest my knees and hip, and then we caught the bus home where I put my groceries away and Todd got rid of the old desk and set up the new console table.  (Its looks a whole lot better and I am sitting at it typing to you on it right now.  Its perfect!)  Then we both sat back, kicked up our heels and decided we were going to just vegetate for the rest of the day in front of the TV.

So, I didn't cook anything, no new recipe to share, but that's okay.  There's always tomorrow. The world won't end.

I hope you have a wonderful Wednesday!  Don't forget along the way!