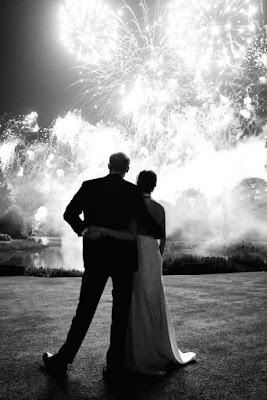 As a Canadian Ex Pat living in the UK, and as someone who is a huge fan of the Royals and who has been over the moon about Harry and Meghan since the beginning I thought I would pop in my two cents worth this morning on what is starting to become Queen Elizabeth's second Annus Horribilius.

Like everyone else I was thrilled to bits when, first William and Kate, and then Harry and Meghan were allowed to get married. I truly believe that these are two love matches, and I, for one, was really pleased that finally some Royals had been allowed to marry for love rather than Protocol.  We have all seen what happens when that isn't allowed to happen, first with Princess Margaret and Captain Townsend, and then with Prince Charles and Diana.  Arranged marriages work for some, but not for all. 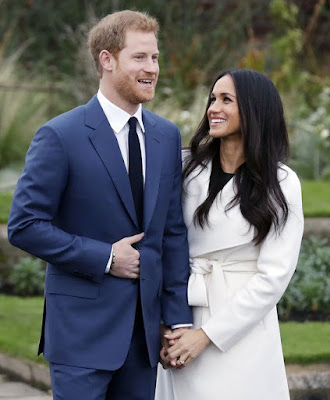 This is a young couple who have clearly loved each other from the start. When I look at this photograph taken when they announced their engagement I see love, utter blatant, smitten love for each other.  Most of us enjoyed the Royal Wedding to the hilt and then were also pleased as could be when it was announced they were expecting a baby.  It has been really clear to me, however . . .  that  over the past year or so that someone wasn't happy. 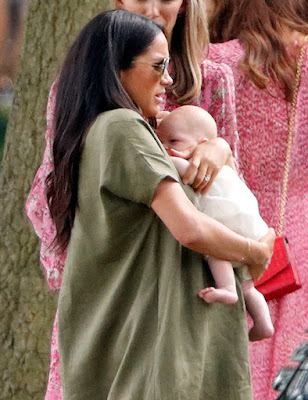 It has become increasingly clearer that Meghan has not been very happy with the way things have played out. Some might argue that she knew what she was getting into when she married a Royal.  Did she really?  Is anyone ever totally prepared for the fish bowl that is the lives that the Royals have to live in?  If you haven't been brought up that way, I say no.  Not everyone can stand up to that kind of scrutiny day in and day out.

What I see now is a young man and woman who clearly love each other and their beautiful little boy making some changes to their life so that they can live their happily ever after as anyone deserves to. Could it have been managed a bit better???  Surely.  But what's done is done and I say leave them alone and let them get on with it.

The chances of Harry and his progeny ever sitting on the throne are very slim.  His wife was clearly not happy with life as a Royal.  If he feels the need to go to such measures as to step away from the front lines of being a Royal to protect his wife and his marriage . . .  his family  . . . I say bully for both of them.  Go. Love each other. Be happy. Whether they live in the UK, or they live in Canada, or they live in Timbuktoo, what does it really matter in the scheme of things? 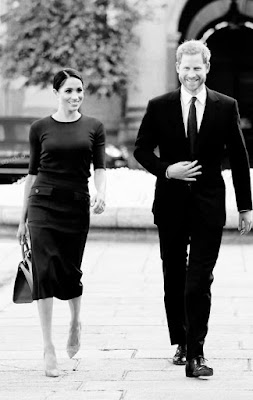 They are both wealthy in their own right and have made it clear that their intention is support themselves through whatever independant means they can, rather than to rely on the British Taxpayer's pounds.  I say just leave them alone and let them get on with their lives.  Let them be happy, in whatever way they choose to be happy.  I know that it is complicated and a bit messy, but lets not make it overly so.  I wish them all the luck in the world with whatever choices they make. 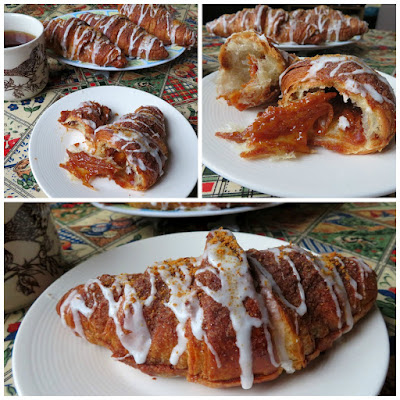 In The English Kitchen today  . . .  Swedish Pepparkakor Cookie Butter Croissants . . .  oh my goodness. These are evil.

Have a wonderful Sunday. I hope my lesson goes well in Relief Society.  I have done my best to prepare it.  Don't forget!