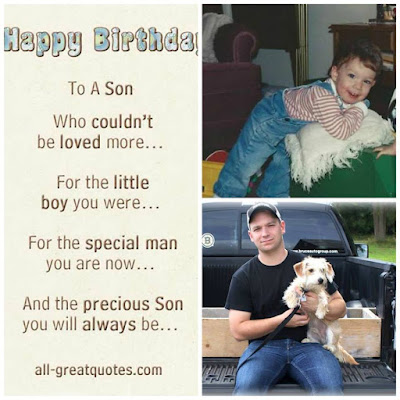 Thirty years ago today, during a snowstorm, this man entered the world at 6 pounds and 14 ounces.  He was my largest baby.  Nobody could have been loved more than this little boy.  I hadn't thought I could have any more children.  There is seven years between him and his next oldest sibling, so lets say he was a huge surprise.

A fortune teller actually told us he was coming.  (I know!  That was before I joined the church.) A friend of mine had a fortune teller come to her house and invited a bunch of us to come over and have our fortunes told.  This one put boiling water into a bowl, and then looked into the boiling water with her head covered with a towel.  (I thought to myself here we go!) She told me that a year from then i wouldn't be living in the same place, and that there was going to be a new baby in the family tree, a boy.  I thought probably my brother and his wife perhaps.  They hadn't long been married.  My mother was told the same thing more or less, a new baby in the family tree, a boy.  And I was told something about lots of blood.

Well, lo and behold, my husband came back from wherever he had been playing soldier at again  . . .  I fell pregnant (Surprise!) and we got posted someplace else.  I was really happy about the baby.  I had always wanted lots and lots of children.  I wasn't happy about having to move.  I have never ended my pregnancies in the same place they started. C'est la vie!  We moved and in the middle of a snow story day, I went into labour.  Just a few hours later in a hospital in Alliston, Ontario, Bruce entered the world.  I was over the moon.

He was everyone's baby.  My other children were so much older that they all pampered him. He was well loved and more than a little bit spoiled.  His first few years of life. he wasn't very well.  I spent many a night awake all night holding him upright so he could breathe, and masking him every half hour or so to clear his airways.  We spent a lot of time together, watching films, playing games, reading.  I used to make up silly stories for him in bed.  He always wanted to be the Green Power Ranger.  When he had the chicken pox, I made little mitts for his hands so he couldn't scratch and I spent hours and hours tapping them so that they wouldn't itch him. He was and is a character.  I have always loved him with all of my heart.  I hope that he has a lovely day.

The blood part came true as well as I hemorrhaged badly after having my tubes tied.

It would also have been my Third Great Grandfather John Smith's 218th Birthday today!
(You gotta love Family Search for these lovely reminders.) 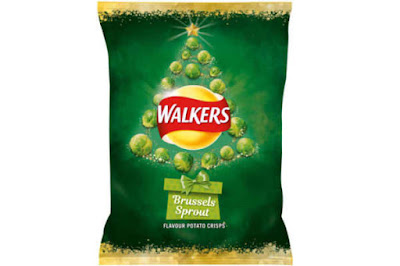 Just when you think you have seen it all  . . .  along comes these.  Brussels Sprout Potato Crisps/Chips. They come in a multi-pack bag along with Pigs in Blankets and Turkey with Stuffing flavours.  I was not tempted.  I adore Brussel's Sprouts but not as potato chips I don't think!  The other choices was a bag with Turkey and Stuffing, Glazed Ham, and Cheese and Cranberries.  Those I did buy.  I tasted the Turkey and Stuffing ones and they don't taste any different than Roast Chicken potato crisps/chips.  The Cheese and Cranberry taste a bit like stilton and cranberries.  Not too bad.  Actually.  My mind boggles at the idea of what will be next  when it comes to flavours.  Walkers sure to like to push the boundaries! 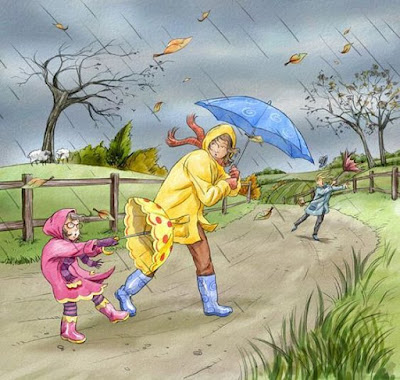 Its an incredibly windy and blustery day out there today!  And cold too.  No rain yet, but it is probably coming.  Last year at this time we had snow.  I remember it well because my friend Audrey's funeral was postponed due to the weather and nobody being able to get there in a car.  She actually had two funerals.  One at the Crematorium here in Blacon with a handful of friends, and then a larger Memorial service at the chapel closer to Christmas with many more in attendance.  I still miss Audrey.  She was a lovely person and a good friend, but Dementia had taken her from us already and we had been mourning her loss for months.  It is a cruel, cruel disease. 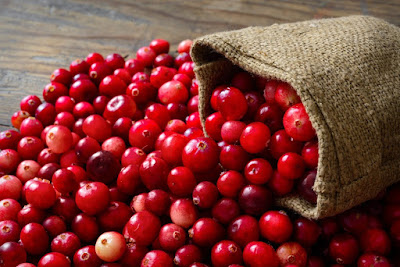 I picked up everything at the shops yesterday to make my Christmas Chutney.  I thought I would give jars of them as gifts to my friends.  We don't have a lot of money this year, and I had been racking my brain on what to do, and then it dawned on me, Christmas Chutney! Our house is going to smell amazing today!  I might keep a small jar for us. 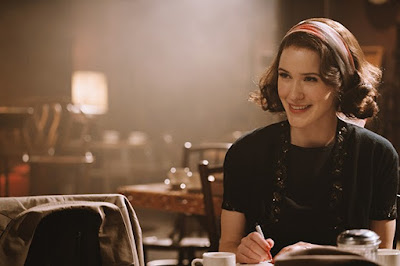 The Marvellous Mrs Maisel Second Series debuted the other day.  We have watched Episode 1. They are in France, but I will say no more.  I just adore the fashions in this show.  She has the most amazing clothes to wear.  There is a lot of bad language in this show, if the first season was anything to go by.  We just grit our teeth and get through it because we enjoy the rest of the show. Apparently its done by the same people who brought us The Gilmore Girls.  (We are watching that for the fourth time.  I know.  Creatures of habit!) 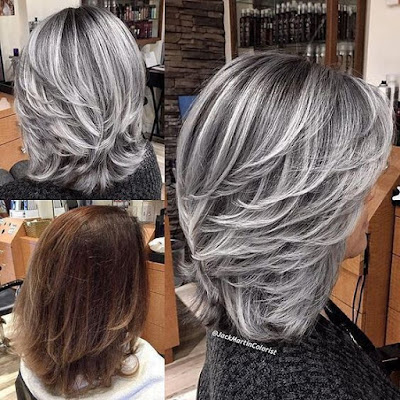 I am thinking I might splurge in the new year and have my hair layered and coloured.  A bit like this, except a lot longer.  My hair is down to my waist now, so they will certainly have a lot to work with . . .  It all depends on the cost. We will see.  Maybe just cut and styled.  We'll see. 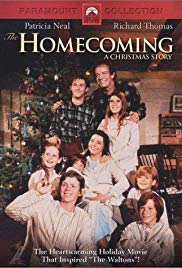 Todd asked me yesterday what did I want for Christmas.  I really don't want anything, but I would like to be able to watch all of my Christmas movies, so I told him that I wanted to be able to watch a Christmas movie every day until Christmas and so he acquiesced and we kicked it off by watching The Homecoming last night.  I love this film.  I was 16 the first time I saw it in 1971. It was the fore-runner of The Waltons.  It was the perfect way to kick off our Christmas Movie fest.  I plan on ending it on Christmas Eve with Charlie Brown. 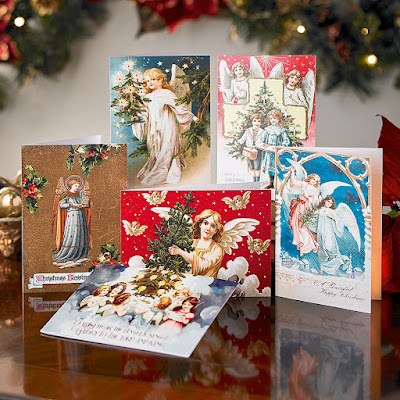 The Christmas Cards are starting to trickle in.  I am going to have to sit down today and  get mine done.  I haven't done any of them yet really.  I was waiting until we had some money in the bank, lol.  The cards are all bought, so there is no excuse really to not have signed and addressed them.  I best get on with it!

And with that I will leave you with a thought for today!

engages the  whole world in
a conspiracy of love.
~Hamilton Wright Mabie •。★★ 。* 。 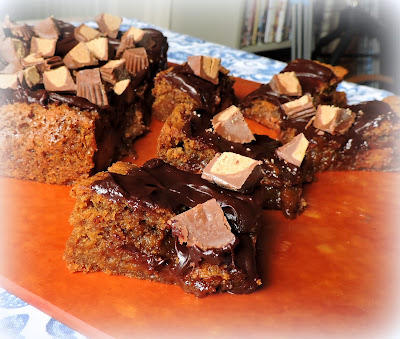 In the kitchen today . . .  Peanut Butter Blondies.  All I can say is I am darned glad I was giving them away!  Whew!  Too dangerous to have around!

Have a great Weekend!  I may or may not be on tomorrow morning.  It all depends on how much time I have.  Sundays are getting harder to find the time before church.  In any case, hope your day today is a wonderful one!  Don't forget!