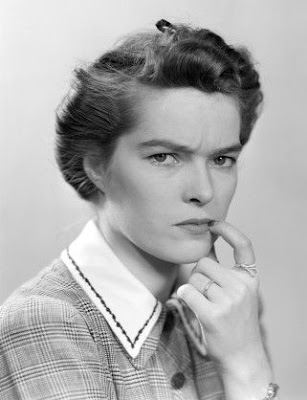 More and more lately I find myself scratching my head  . . . seeing the things that are going on in the world around me and wondering, just what are we coming to.   I woke up this morning and upon reading the latest news . . . discovered that "the" Donald is set now to become the leader of the Republican party in America and it looks very likely that he will be running against Hilary Clinton.  This kind of things leaves me scratching my head because I have to wonder at a world in which one of the most powerful nations on the planet has a choice between these two when it comes to choosing who will lead them.

It just seems slightly insane to me . . . especially when you consider that they turned down Mitt Romney, not once but twice.  I liked Mitt Romney, and not just because he was LDS.  I liked Mitt Romney because he had values and valid ideas for making America great again.  Ideas that didn't involve building walls to keep people out, mass deportations, or thinking that the world would be a better place if Saddam Hussein and Muammar Gaddhafi were still in power.

I know Americans think that who they vote in as President isn't really anyone's business but their own, and that other countries don't really have the right to have an opinion on it, and that is certainly true to a degree  . . .  but the fact is that when you are talking about one of the most powerful countries in the world, decisions such as who becomes the President affect a whole lot more people than just those living within its borders.  That is one of the perks of being one of the most powerful nations in the world.

There is no choice.  Neither one is fit for office, really.  This is a crazy world and becoming crazier. 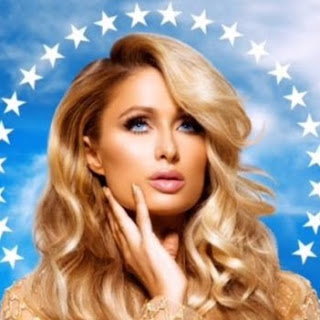 I blame Paris Hilton really.  Its all her fault.  She is the one who started this trend of people who wanted to, and who became famous . . .  simply for being famous.  She was the tip of the iceberg which began the slide down into depravity which means that people are no longer valued for having real talents and morals and principles, but rather that people have become great lovers of selves and think they deserve to receive rewards and accolades and great sums of  money just for simply "being" the most popular, instead of actually achieving something worthwhile.  She preceded the Kardashians who have achieved a multi million/perhaps billion dollar empire on just being watchable, vapid, inane, self absorbed, promiscuous, lovers of selves.  Lovers of pleasure, more than of God.

Children used to aspire to be Doctors and Nurses, Teachers, etc.   Now children aspire to be  . . .  rich and famous.  Its crazy really.

We are indeed living in perilous times.   Now excuse me while I take another selfie. 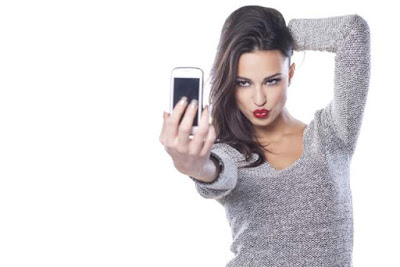 "From Bradley Cooper’s noteworthy Oscars selfie to David Ortiz’s selfie with President Barack Obama, using a smartphone to snap a quick photo of yourself and others has become such a cultural need that “selfie” became the 2013 word of the year. Although snapping a few photos with friends, notable personalities, and of course, ourselves, seems like a fun way to capture memories, it could turn into a deadly habit. Psychologists such as Dr. David Veal believe selfies can become an addiction for people who already have certain psychological illnesses"

This is a really interesting article on that phenomenon.  Lovers of selves indeed . . . .  I recently read an article about an Indian lad who fatally shot himself while taking a selfie of himself with his father's gun.  He accidentally pulled the trigger on the gun instead of the button on the camera.  Sad, so sad . . .

Question -  Does pouting into the camera make a selfie better?  Just wondering, as it seems to be all the rage these days.

And now for some real achievements. 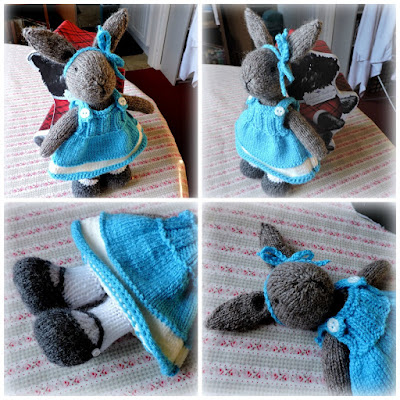 Look who's finished!  Yep, my Bunny Doll is all done.  Now I just have to work on creating a whole wardrobe of goodies for her.  Todd asked me what was I going to do with her now.  I told him I'm going to play with her.   I have plans.  A cardboard Wardrobe with doors that open and a hanging rail, and drawers inside filled with lots of goodies for her.  This is an ongoing project I think.  I have only just begun.  Watch this space.

Okay, I think I will close now on a thought of positivity . . .


God loves all His children. He wants all of them to return to Him.
He desires everyone to be in tune with the sacred music of faith.
~Quentin L Cook 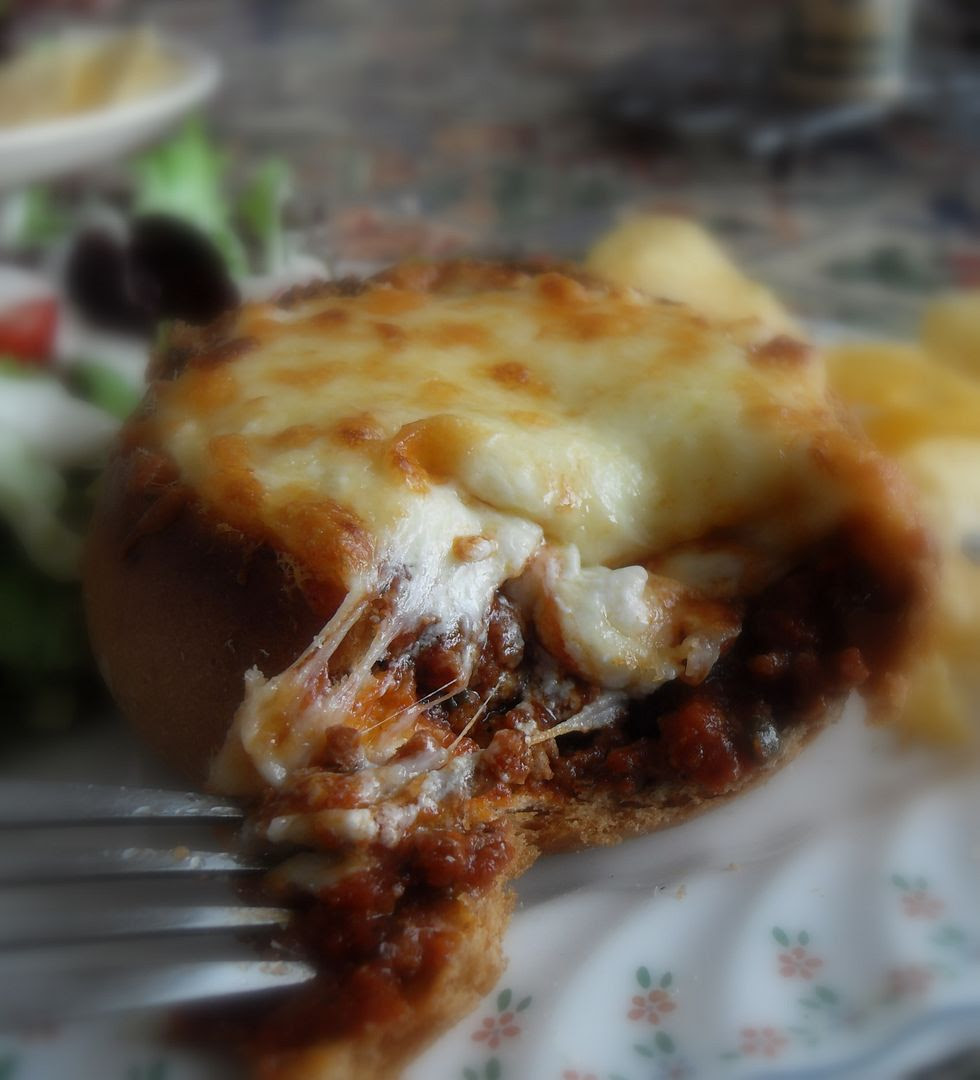 
I hope that you have a beautiful Wednesday.  The sun is shining brightly here and there is the promise of some warmer temperatures.  Here's hoping!  Whatever you get up to don't forget  . . .