When good things come in threes . . . 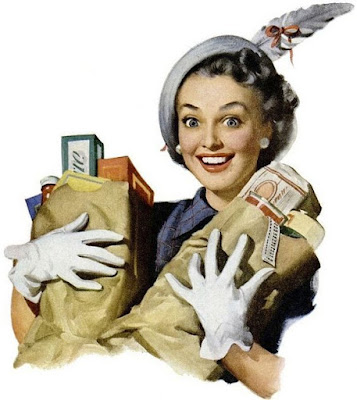 I think I'm about to hit the jackpot!  This is my lucky week for sure.  I got an e-mail this morning from my good friend Kelvin who lives in Burkino Fasa, West Africa.  Kelvin is a bank manager who is about to retire from active banking service and he has managed to squirrel away 10.5 million American dollars from the billions that corrupt African money launderers have been laundering elsewhere.  I don't know why they have to wash their money but I figure it must be pretty dirty.  In any case, today is my lucky day because Kelvin has chosen me to share it with!

I wonder if he is friends with Musa Edward?  He is the head of the File Department of the Bank of Africa, also in Burkino Fasa, and he has decided that he wants to release funds of over 11 million American dollars to me. Apparently the real owner has passed away and he really needs me to stand in as next of kin. For a small token fee to him of course. Why quibble about a couple thousand when you have millions waiting to fall into your lap. Good things happen in threes and that makes two!

Could it be just possible that both Musa and Kelvin are good friends with the Right Honorable Godwin Joshua??   He's a member of a group of review executives for a huge project in  . . . you guessed it . . . .  Burkino Fasa, West Africa!  He is seeking to award me a contract worth  . . .  hang onto your hats people  . . .  30% of 97.5 million American Dollars!  I'm not quite sure how much exactly that is, but it sounds like an awful lot.

Mom was right!  Good things DO happen in threes! I better bake a cake, or two or three  . . .  because this is surely cause for celebration!   I wonder if Kelvin, Musa and Godwin like chocolate cake or not?  Maybe I should play it safe and bake two cakes, just in case . . .

What am I going to do with all of that money?  My mind is blown away with the wonder of it all. I can finally do all those things I have been dreaming about for years.  I can go on a cruise, and make sure all of my grandchildren have college funds.  I can fix up my sister's house.  Heck we can ALL go on a cruise. Where do you think we should we go first?   I've always kind of fancied a Mediterranean one myself.  But a Caribbean one also sounds great, just not during hurricane season ok?  I get sea-sick. 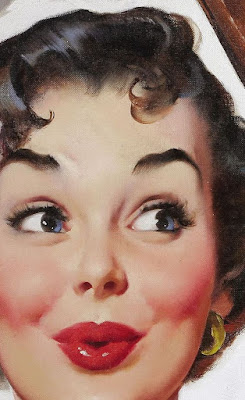 I think I better get my hair done first however, before I pick up the money like.  I mean, I really want to look my best.  If I'm going to be a multi-millionaire, I need to look like one, don't you think?  While I'm at it, I might make a quick trip to the fat farm.  Rich people are skinny and I am far from that.

That Burkino Fasa, must be a really rich African Country to have SOOO much money in their banks, that people aren't missing . . .  what is the total . . .  lets just say a LOT of dosh!  It might be considered rather greedy of me to accept all of that money when I see on the television that so many people in Africa are starving to death, surviving without clean water, or living under the strong hand of evil regimes. I wonder why THEY aren't donating all this dosh to them????

Maybe I need to talk this over with Krita Sharma my SEO Specialist, who's from India by the way. He's been e-mailing me every day offering me his SEO talents because he really wants to spice up my blog. He's such a nice guy. 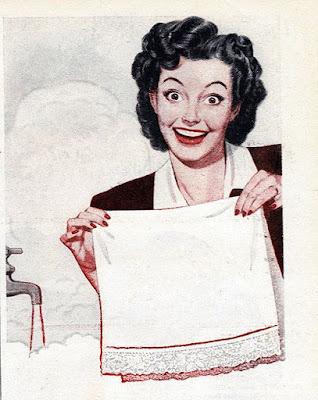 Isn't the world such a helpful place???  What with Kelvin, Musa, Godwin and Krita being so willing to help me out . . .  I just might share with them some of the money I make from selling my invisible time share! You know, reward generosity with generosity.

Don't tell anyone but . . . . I don't actually have a timeshare.  That doesn't matter however because I don't really need one.  Its kind of invisible.  Nobody can see it. I'm going to sell it and a company called My Time Share Options is going to help me do it!  Remember mums the word so  Shhh . . .  if this all gets out there will be hell to pay, and they might have to give my money to someone else! 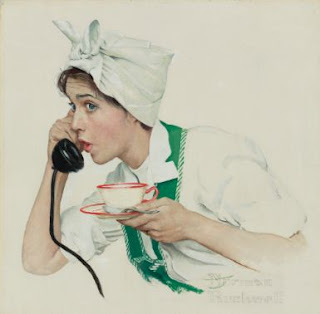 UH OH  . . .  that was just Raj.  He works for Microsoft and apparently they've noticed I have a virus or two or three on my hard drive.  He  just needs to be able to take over my computer to remove all of the junk thats on it.  He has a dedicated specialised tech team who are just waiting to help me out. It seems it is their lucky day also!  I just need to cough up a couple of hundred dollars first.

I think I'll just tell Raj to call one of them.  They're such nice people and I know they would be more than willing to help. They might even have some computer virus's of their own that need clearing up! 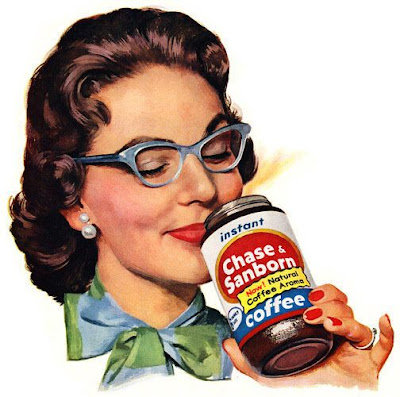 I can't wait for Todd to get up.  He's going to be super excited about all of this!