(source)
I just love this photo with its Forget-me-not teacups and that little bluebird.  Three of my favourite things all in one photo, four if you count the lace trimmed linen cloth!  Thirty years ago I would never have had the chance to see such a beautiful arrangement,but with the magic of the Internet and Pinterest, I  can now enjoy looking at such things right in the comfort of my home, without having to buy an expensive magazine or book.  What's more I can even make the cup and saucer mine as it is on e-bay and for sale.
Not that I would.  I have enough tat in my house to last me the rest of my lifetime. If there is one thing that losing mom taught me it was the uselessness of collecting things rather than memories and experiences. 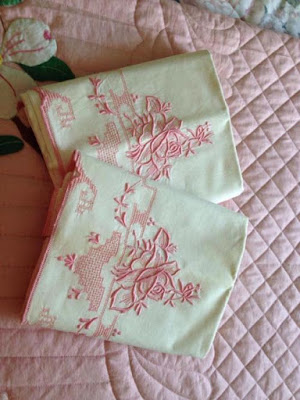 Mom had some lovely things . . .  none of it actually worth a great deal in the terms of money, but lovely all the same.  Sad part was she never used any of it. She was keeping it all for good.  The silver, china, jewelry, etc. Most of it never ever got used, except for maybe once a year when we were growing up and not at all once we left home.  That's another thing losing mom taught me, if you have it and you love it, use it.  Enjoy it. You won't be taking it with you when you go, and chances are that whoever is left to take care of it after you are gone, in all likelihood won't have the same amount of sentiment or love invested in it as you have.
But they will have invested a lot of sentiment
and love in YOU.  And the memories
you have built together, etc. are
what will carry on
forever. 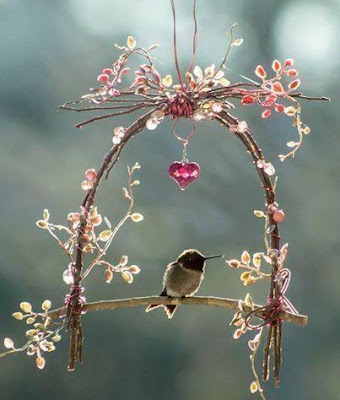 Mom was always upset because she and her sisters had gotten nothing when her parents were both gone.  It all went to a stranger.  Her mother had passed away in 1960 and her father remarried.  He passed away in 1966 and the step-mother, who my mother hardly knew and who really wasn't a nice person at all, inherited everything and she left it all to her niece in America, or at least that was her plan.  Mom was always determined that her own children would have something tangible to remember her with after she was gone.  That was very important to her, and so my mom saved and collected  . . . I would much rather she had enjoyed what she had while she was still alive and of sound mind to enjoy it.

There is a lesson in all of that for each of us I am sure. 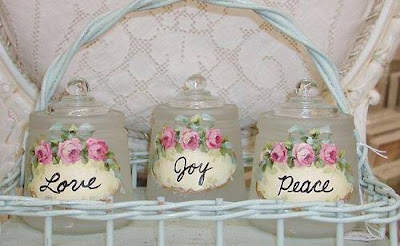 Mikey is coming this afternoon to take my picture for the Weary Chef website.  They want that photo before they move forward with everything.  Oh I am dreading it.  I am so not photogenic.  I will have to try to coax my hair into something half presentable this morning and put a proper face on, figure out something to wear that won't make me look half as fat or as old as I am.  We live in a world that  worships the young, beautiful and thin.  I am sure that they will take one look at whatever photo comes out and decide to look for someone younger and better looking, no matter how good a cook or a writer I am. We live in a world where image is everything.
I have been down this road before.  Gone for screen tests for television, etc.  The last time was for a talk show hosted by Sharon and Mel of GBBO. Went all the way down to London for that. Cooked an omelet for the screen tester, chatted on camera and all sorts. I even bought a new outfit for the test.  Todd was very impressed with how I did, but I never got a call back.  When the show finally aired, I could see why.  Everyone they had picked was younger, thinner and better looking.  Personally I think they missed out on something special, but what do I know!  I am also a bit biased!
Anyways, I really hope I don't end up being disappointed after all of this. 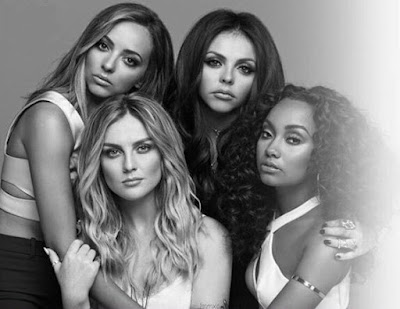 I watched a documentary about bullying the other day.  Called "Odd One Out," it highlighted the abuse, bullying and horrible treatmet that Jesy Nelson from the pop group Little Mix had experienced since winning the X-Factor and becoming famous.  She is the one in the back right of the photo.  From the get go she got texts etc. on her social media and blatantly nasty ones.   Comments calling her the "Fat one."  Telling her she was ugly. She should kill herself. and worse.  I don't see an ugly, fat woman. I see a beautiful young woman who admittedly is not a stick insect, but curves are beautiful to me. If you get a chance to watch it you should.

We live in a really sick world that has it's values completely
turned upside down. People are victimised all the time
because they don't fit the "mold." 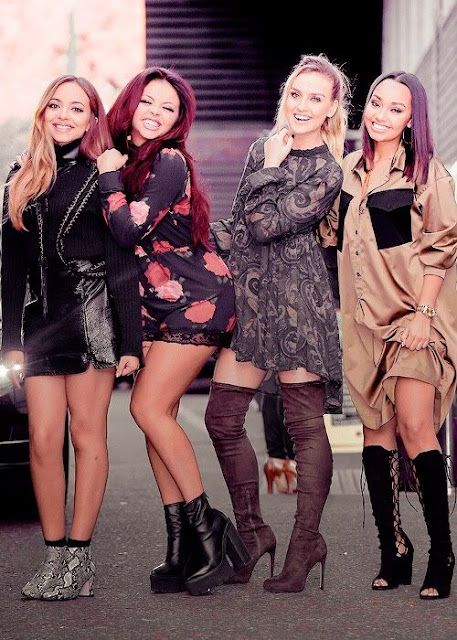 Racism, Sexism, Agism  . . .  any kind of ism . . .  it has to stop.  Surely in this modern world we should all know better than to judge others by the colour of their skin, their size, their age, their religion, their politics, etc.  Surely what is inside matters a whole lot more than what is presented on the outside, and yet  . . .  it doesn't.

We live in a world where male actors get to work well into their dotage, no matter how wrinkly, bald, and over weight they get . . . .  and actresses just fade away into obscurity as they get older.

And so my fears about what happens with this photograph are very real . . . . I love that I can write and share and that people enjoy my recipes.  I have only ever wanted it to be about the food.  Its when it starts to be about me that I get uncomfortable.  I am filled with insecurities about me I guess. This probably goes back to my childhood, and most definitely my teen years. 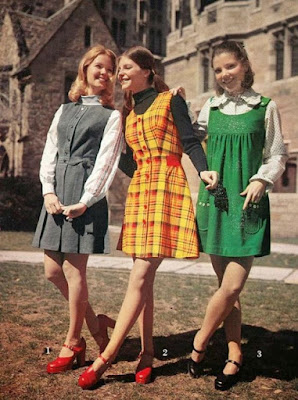 My parents were very protective with us and had some really strict rules.  I wasn't allowed to date until I was at least 16 and I could never stay until the end of a dance until then either.  I went to a high school dance when I was 14 with a couple of friends and some boys wanted to walk us home. I wouldn't let one of them hold my hand and I definitely wouldn't let him walk me right to my house. I knew in my heart of hearts that if I did and my father saw it, that would be the last dance I would be allowed to go to.  Well, to everyone the fact that I wouldn't hold this boys hand, or let him kiss me goodnight, etc. well  . . .  it meant I must be a lesbian, and that was that.  My next two year at that school until we moved were a nightmare.  I got called all sorts of names by all sorts of people.  Girls didn't even want to be my friend because they might be thought to be a lesbian as well.  My life was hell.  At least I could get away from it when I went home.  Today, young people don't have that option. They are "trolled" even at home via social media. Young people are killing themselves because of this.  We live in a time and an age when we should really know better, and yet  . . .  we don't.  I dread to think of what might have happened had we social media when I was a teenager.
In all likelihood would not be
sitting here writing these words right now.
And that's the ugly truth. 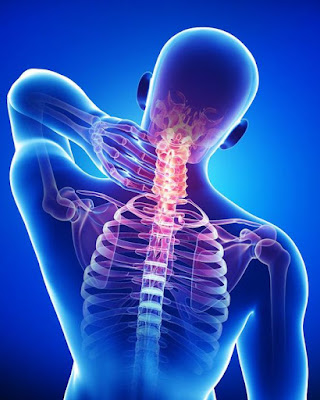 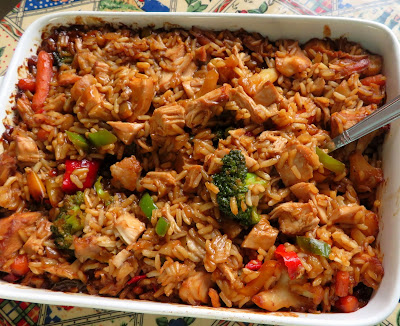 Have a great Wednesday.  Wish me luck with my photo!  Fingers crossed.  Don't forget!