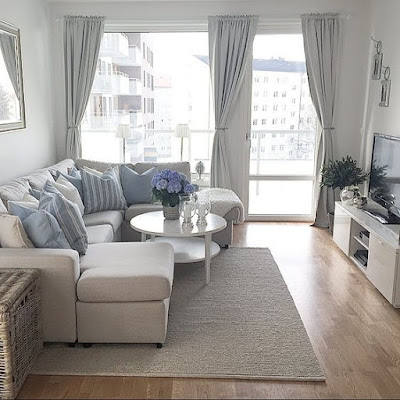 I have slowly been trying to bring my home into harmony with the vision that I have for it in my mind . . . it is an ongoing process, but one which I am really enjoying. Where and how we live . . . what we do in our little nests, and how we embrace the space we are given is surely something which occupies the minds of much of the world . . . and not just in the female mindset either.

Many stories have been written about men . . . out in the world at large, doing "man" things, fighting wars, sailing ships, having adventures . . . but in their hearts lays the deep-hearted desire to return to their families, vineyards and homes . . . and then . . . let's not forget Dorothy, whose very quest from the minute she landed in Oz, was the simple desire for nothing more than to return home . . . 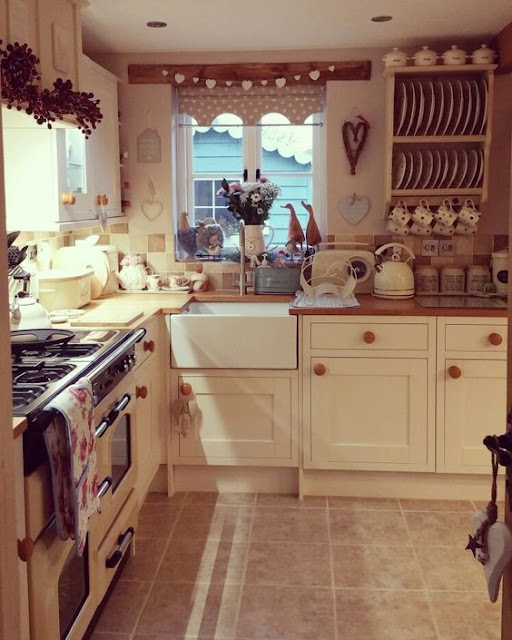 This year my quest has been to create a home that is not only comfortable and welcoming . . . but one that is the home that I have always longed for in my heart, bringing together all of the elements which sing to my soul.

The first and hardest thing has been getting rid of the clutter . . . not that we have a really cluttery house . . . we don't . . . but we still have far too much of things, nicnacs and bric-a-brac . . . books . . . and other tat. Things which after a time become somewhat of a burden. It is much easier to clean a house which is streamlined . . . and a lot quicker too, leaving your hands free to do a lot of other things, which is all part and parcel of enjoying your home.

Harmony . . . that is my quest. I want each room to flow one into the other, like endless streams in the same country. I don't want anything to jar . . . I want to feel like when I step from my living room, into my kitchen that I have simply stepped from . . . say New Hampshire into Vermont . . . not from Italy into Denmark. I'm sure you get the picture . . .

Yesterday I went through my cookbooks . . . trying to weed out any that I had no use for. This is not an easy task. I have a LOT of cookbooks . . . and they all feel like my friends, whether I use them or not. As with anything though, I have to strike when the iron is hot, and when I feel quite ruthless in my heart. Todd is under strict instructions to remove the offending articles to a charity shop immediately . . . before I have a chance to change my mind. If I start to look through the pile again . . . I just know I will be pulling books back out, and I don't really want to do that. All of my slimming world books went yesterday. Not that I have ever gone to slimming world. I haven't . . . I've just simply collected the cookbooks. In all the years that I have had them though . . . I have NEVER cooked from them. A cookbook you don't cook from, is a cookbook you don't need. Likewise the novels that you have struggled to read and never been able to finish. If you haven't read them already. If you find that you can't get into them now. You probably never will . . .

Now . . . if I could only get Todd to have the same vision of a home in his mind that I have in mine. I think if I could do that, I'd be a millionaire don't you think???I have gotten him to take his scorpion encased in plastic paper weight out of the lounge and off display, so that is something at least!  I have always HATED that thing! Its only taken me 17 years to get it out of our living space! 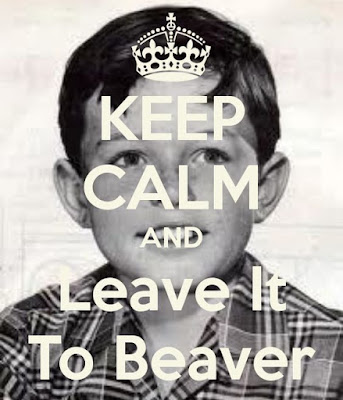 Last night was "nice" television night.  I sat here and crocheted while we watched only things that had no sex, violence or anything nasty in them. The worst thing we saw was Beaver ripping his good suit trousers!  We took ourselves back to a nicer simpler time with the Cleaver family, Andy Griffith and the town of Mayberry,  Bob Newheart in Vermont and Little House on the Prairie.  We ended with our usual episode of the Gilmore Girls and then drifted off to Dreamland on a cloud of peace and tranquility. I think you need to do that every now and then.  There is so much garbage in the world around us now, we need to make our homes sacred places, or as sacred as we can get them to be. 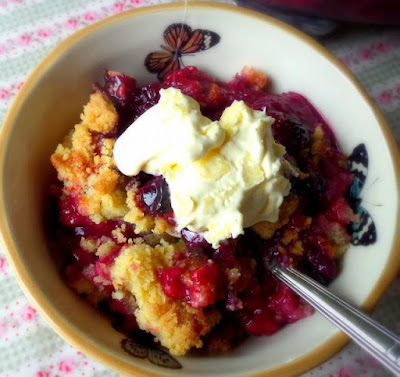 It's August Bank Holiday weekend here this weekend.  Take care out there as the roads are bound to be heaving with traffic!  What say you to driverless lorries? (trucks)  Personally I don't like the idea one bit. Our motorways are full of transport lorries as it is, but the idea of transport lorries without drivers in them barrelling down our motorways, scares me to pieces!  Have a good one people!  Don't forget!