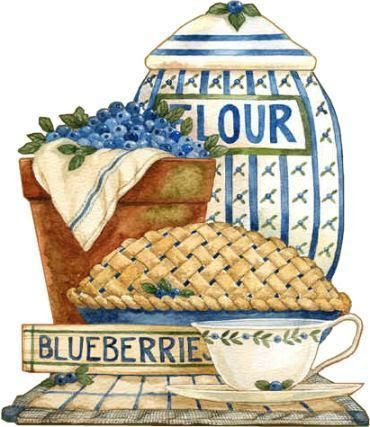 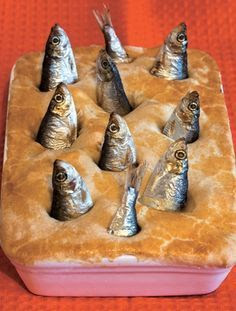 Stargazy Pie.  I could not go there either.   Blecch!  I find even the idea of this pie revolting.  I don't like eating food that stares back.  But I do love pie.

And that is the first thing in another five things about me post! 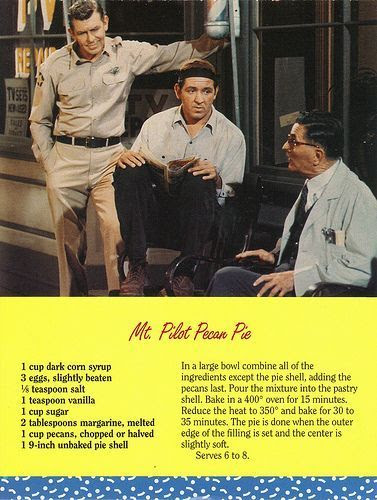 I grew up wanting to be either Aunt Bea (from the Andy Griffith Show) or June Cleaver (from Leave it to Beaver) or a cross between the two.  Two ladies who were excellent homemakers, cooks, motherly types, warm and caring etc.  I know Aunt Bea was not a mother in the real sense of the word, but she certainly was a fabulous care giver to Opie and Andy, and a true Mother figure in their home.   You just wanted to be able to curl up on her lap and you know that you would feel safe and loved and wanted.  June was maybe not so curl up on the lap-ish, but her homemaking skills were to be applauded, and her fashion sense was just wow.  She never looked unkempt and always wore her pearls.  They were role models to me.

I wanted to be Sandra Dee and Annette Funicello too!  But for completely different reasons! 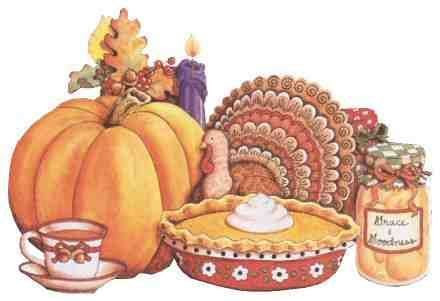 Of all the seasons of the year, I think Autumn is my favourite one of all.  I love the smells and the colours.   The changing leaves.   The smell of woodsmoke in the air.  The changing light.  Thanksgiving!  Pumpkin PIE.  (There's the pie word again!)  Cool crisp mornings and cool, hunker-down nights, with some sunlight wedged in the middle of the two . . . the fading hydrangea in the garden. 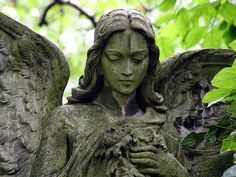 I believe in Angels and Angelic Encounters.   I don't know what they really look like, but I am pretty sure that most of them don't have wings, at least not wings you can see.   But it doesn't matter really.   Angels ofttimes come in the shape of a helping hand from a caring individual.  Sometimes we ourselves are angels.   I am not sure if I have ever had an "actual" Angelic encounter, but I like to think I have.  Perhaps may of us have had, without even knowing.    My oldest son remembers hearing someone talking in my oldest daughter's bedroom when she was a baby and going in to see who it was, and seeing an older woman, glowing looking down into my daughter's crib and her smiling at him.   He thought it was an angel.   I ofttimes was told when babies are sleeping and their lips move, they are talking to the angels.  Fact or fiction, flight or fancy . . .  I believe in Angels. 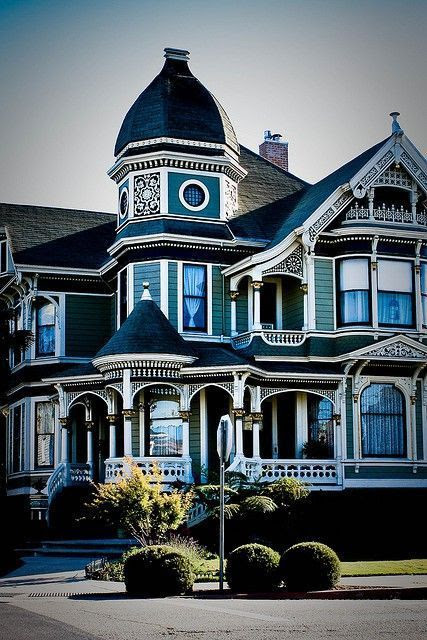 I have a thing for anything Victorian.   I love LOVE these old houses and it would be my dream to have one.   Maybe not so much now as when I was younger.   There were several in a town I lived in as a child and where my mother lives now.   I used to dream about having one of my own.   Beautiful, with all of the gingerbread trim and decorated verandas . . .  the round towers . . . the fretwork.   Just gorgeous. 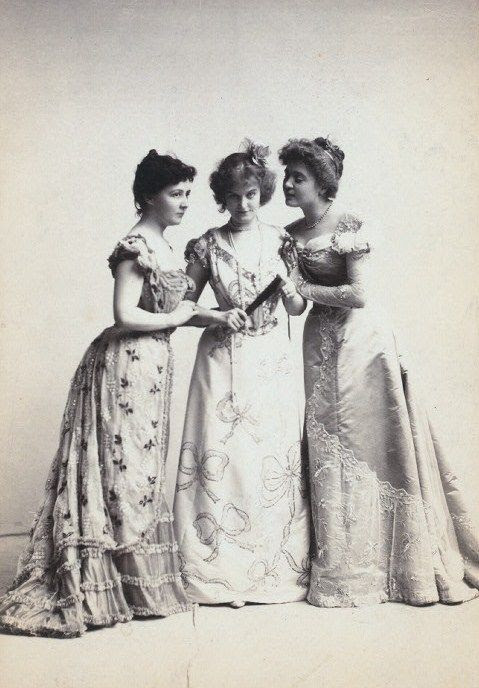 The fashions . . . the customs  . . .  the rules.   I know that I have a romanticised the era in my mind, and that if you were not wealthy your life was not so good.  I strongly suspect had I been alive in that era, I would have been working for the wealthy instead of vice versa . . .  but I still love all things Victorian. 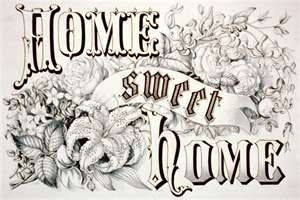 And that is five things about me!  I hope you enjoyed them! 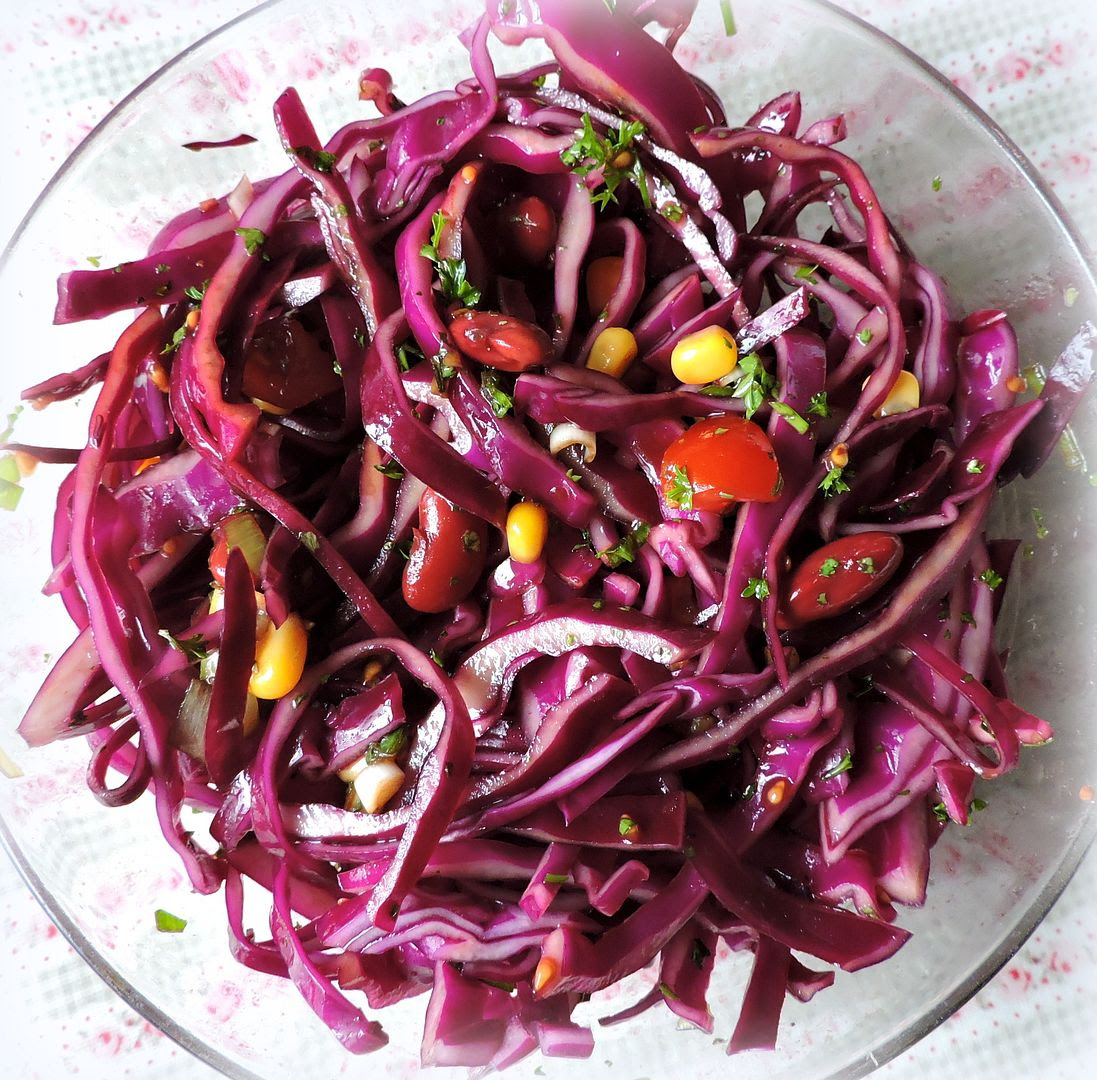 Cooking in The English Kitchen today  . . .  Zippy Red Slaw.   A healthy salad and part of a meal for health.

Have a wonderful Thursday!  God bless you all. Don't forget . . .