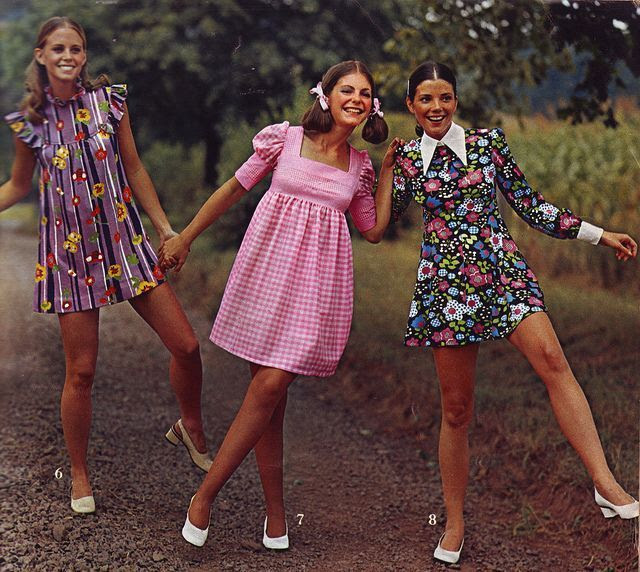 At the age of sixteen, I was legally entitled to get a job that wasn't babysitting.  (I started doing that when I was twelve).   I got a job at the local Metropolitan store, which was kind of like a Woolworths.  It was the biggest shop in our area and employed a lot of women/girls.   I was hired on as a floor walker.  My job was to patrol the aisles and tidy the shelves and chase away any would be shop lifters.   I got 80 cents an hour and a few hours on Friday nights and Saturdays.  I was so shy at that age, I can't believe I took the job.  I didn't have it for very long.  (No surprise there.)    I was as scared as a mouse and wouldn't say boo to anyone!  I worked there for about two weeks, and then got fired.  To be honest I was kind of relieved. 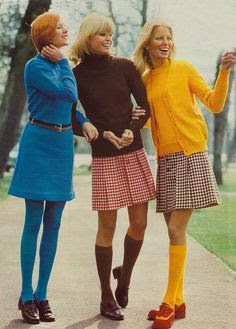 A month or so later I  applied for and was hired for a store clerk  at the local jewelry shop in the mall, DLR Jewelers.  I also got 80 cents per hour and hours to work on Friday evenings and Saturdays.   I did slightly better at this job and actually kept it for a long time.  I had to dust all of the merchandise, which involved a lot of figurines etc. as he also sold gifts, and serve customers.  He had a really old cash register, which you had to punch down keys on to put in prices of what people were buying. 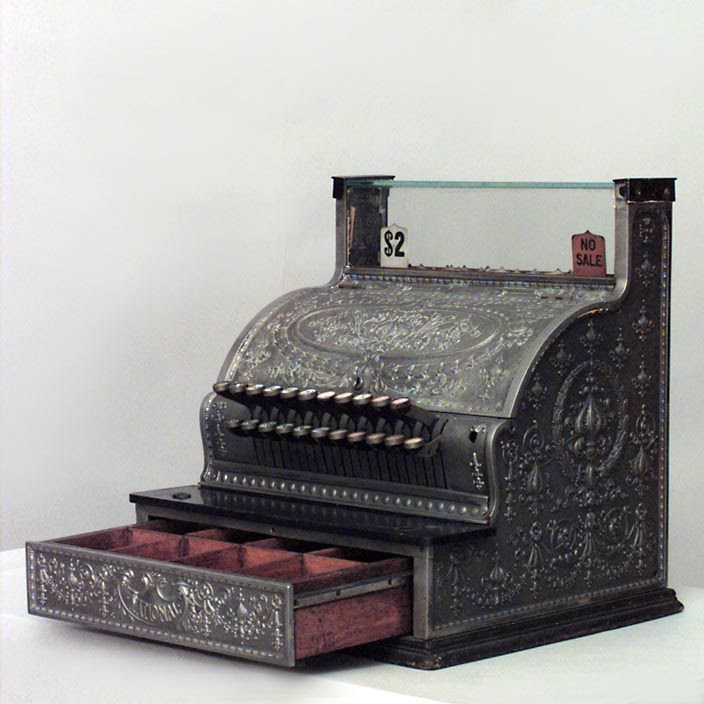 I can remember being very intimidated by it, but the job suited me because it was not as busy as the Metropolitan store had been.  The owner was a dirty old man.   He was always on about wanting to paint my picture.  He fancied himself an artist.   On Friday nights, when the shop was closed and I was leaving to go home after work, he would turn out all the lights and chase me out of the store trying to grab me.  I was a bit terrified of him.  Those were the days!  I can remember saving up my pay to buy my boyfriend (my ex husband) an engraved lighter for Christmas.   I kept that job until the next summer when I had to take time off to go on a school trip.  He hired a girl to replace me for the week I was gone and kept her on afterwards.   She had a really ample bosom.  Of course you couldn't get away with any of that now! 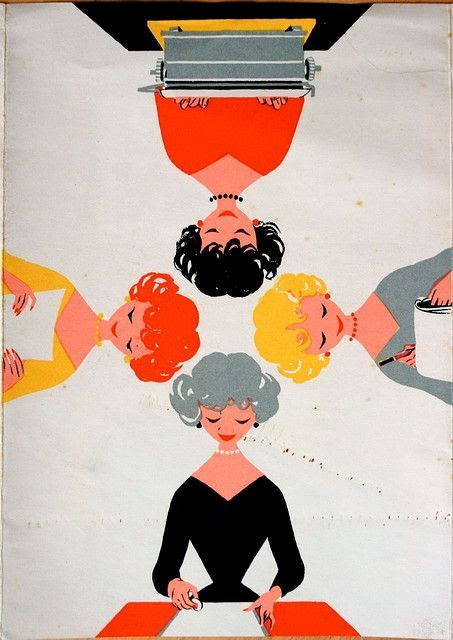 My next job was post Secretarial College.   I was hired on as the Posting Clerk at a Gas Company in the thriving metropolis of Kentville, Nova Scotia, which felt like the big city to me.  I boarded in a little old lady's house up on a hill.  It was a huge Victorian house.   It was my first time living away from home.  I did nothing but work and come home.    I would have supper and then go to my room, have a bath and read until I fell asleep, get up the next morning and do it again.   I was in charge of posting accounts, sending out bills, bank deposits, etc.   I quite liked the job, although it was boring at times.   There was one other secretary that worked there and she had been there a long time.    She used to tell me to do things which  I shouldn't have been doing.  I am not sure why.  She would call me up when she had gone home for lunch and ask me if I was alone and then tell me to do things.  I was quite intimidated by her.  I got a bit more than 80 cents an hour.   I think my take home pay (for a forty hour week) was about $85 clear. I didn't go anywhere or do anything (again too shy) so it was basically all savings, except for the $25 a week I paid in board.  I got married when I was working there at the tender age of 19.

I left there to work at Acadia University.  At first I did fill in jobs for people who were off sick or on holidays, so I ended up working in pretty much every department.   My final job was in Purchasing which I really enjoyed.  By then I had learned I was expecting my eldest son.   I remember being called into my boss's office and he asked me if I was expecting and when I said yes, he told me he was going to have to let me go, that I was very good at my job, but he didn't want a pregnant woman working for him. 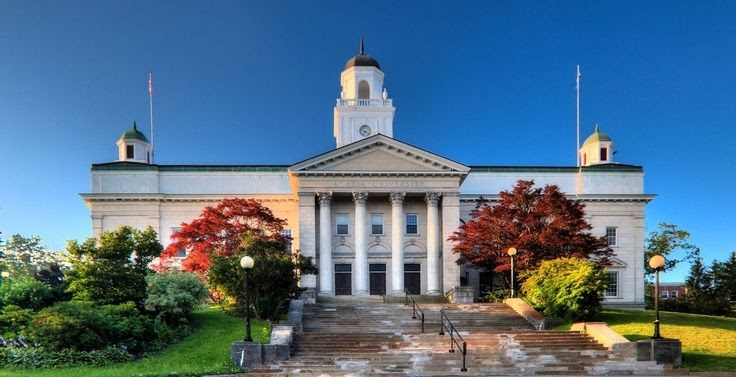 I had my son and then thought maybe I could go to University.  My sister and I had never been encouraged to go on to higher education.   We were just supposed to get married and then our husbands would keep us.  The idea of university had never occured to me, but having worked at the University I began to think that maybe I could go.  So I applied, was accepted and enrolled.  I really enjoyed it, but never went further than the first year.  It was just too difficult to do with a child, and as a single mum.  I really needed to work.

And so I quite Uni and had a series of short term jobs until I got married again and then became a stay at home mom up until my divorce some 22 years later, which is not to say I didn't work during those years. I did all sorts of things.   I child minded for working mums, I cleaned houses, I cleaned offices, I cleaned schools, I did typing in my own home for people.  Mostly jobs that allowed me to be home when I needed to be, and where I could work when my husband was home to watch the children.  I was always happiest at home.

And that's my five things about me for this week! 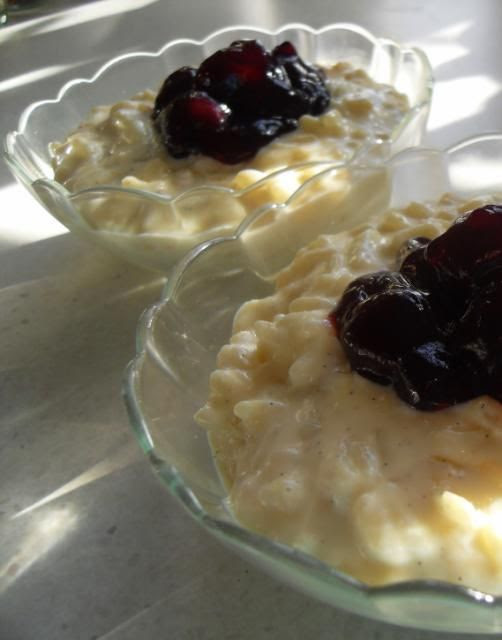