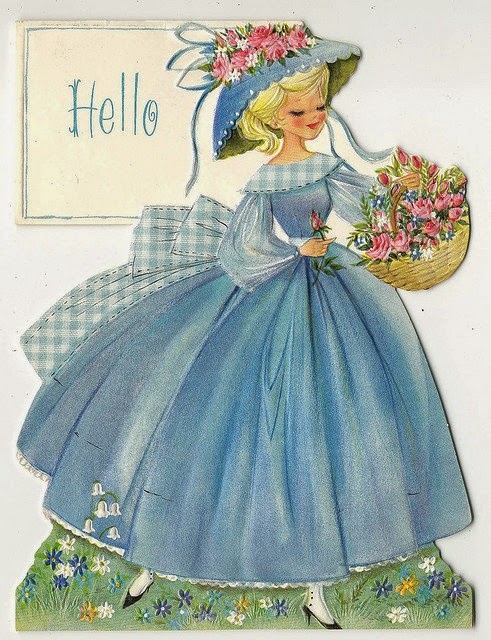 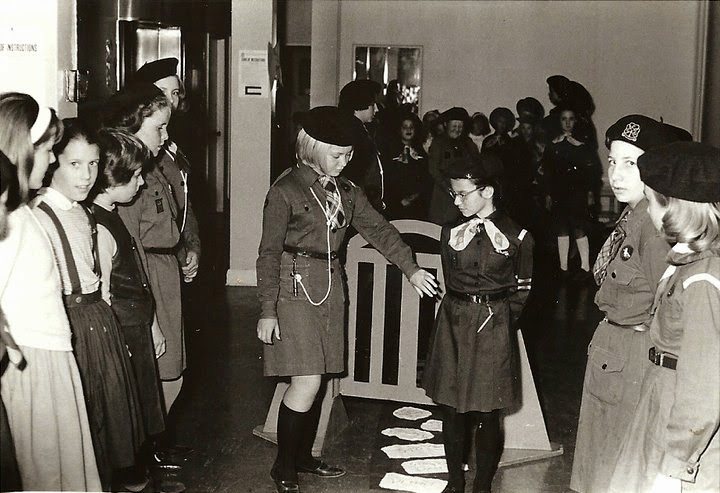 This is a photograph of me flying up to Girl Guides from Brownies.   Back in those days almost every little girl was a Brownie and then a Girl Guide.  It was a marvellous program.  I loved being a Brownie and then a Girl Guide.  I loved belonging to something which I thought was special and great.  I learned how to do so many things via the guiding program that I would never have learned otherwise.   I learned how to mend clothes and how to darn socks.  How to make a bed properly with hospital corners and everything.   I could tell direction by looking at the stars in the sky at night.  How to build a fire.  Basic First Aid.  How to survive in the wilderness, well to a degree at any rate.  So many skills I learned, most of them invaluable.   I also learned how to follow rules and I learned respect for others, God and Country.  My girls were also Brownies and Girl Guides and I was a Brownie leader for a time.   I was Happy Owl.  I loved working with the girls.   I have such wonderful memories of my years as a Brownie and as a Girl Guide. I don't think many girls join this organization today.   It's sad really. They are missing out on something pretty wonderful I think! 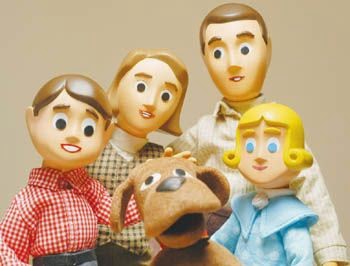 There used to be a television program on the television on Sunday mornings when I was a girl called Davey and Goliath.   Davey was the little boy and Goliath was his dog.   Lots of nice things were taught on this show.   Mostly of a spiritual nature I suppose, but all to do with becoming a better person.  We learned through Davey and his family's experiences.  I loved this show.  I felt like they were real people, even though intellectually I knew that they were not.  They seemed pretty real and I could identify with a lot of situations they addressed on the show.   Hands up if anyone else used to watch this??? 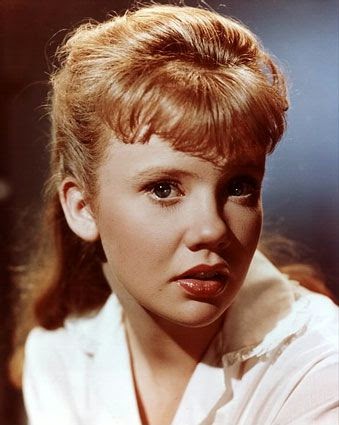 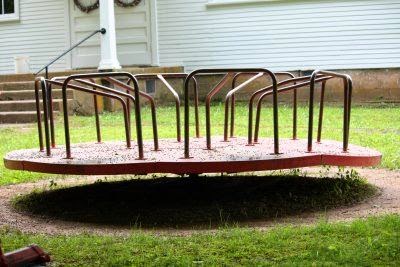 I suffer terribly from motion sickness.   It was really bad when I was a child.   Even a swing made me feel very sick, and I couldn't even think about going on one of these Merry Go Round things.  Driving in the car was a nightmare for me.  I don't think my father ever had a car I did not throw up in, frequently  . . .  I am not so bad in cars now, so long as I can sit in the front seat.  It's when I am in the back that I really feel ill.  I wonder why that is???   Why would one feel more sick sitting in the back of a car than in the front of a car???  It's weird.   In any case I would love to be able to go to amusement parks and enjoy the rides like other people do, but I cannot.  Just thinking about it makes me dizzy.  Todd has always wanted to go on a cruise, and I would kind of like to go on one too.  Aside from the cost (money is a huge factor, we haven't got any!) the thought of spending a week or maybe even two feeling seasick puts me off.  To me that would be a nightmare and not like any kind of holiday at all.   I hate being on boats most of all.  They REALLY make me feel ill. 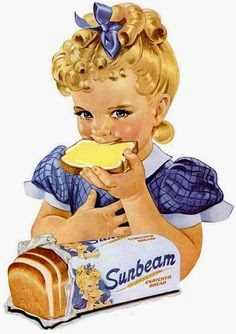 I have always kind of wanted to have blonde hair. I know that I would just look totally ridiculous as a Blonde.  It just wouldn't suit me at all . . .  but I have always thought blonde hair was so beautiful.  There is that old saying about Blondes knowing how to have fun.   And all the most glamorous actresses and singers have always been blond.  Twiggy was blonde.  All I have ever had is dark, dark hair, which is now getting more grey with each day that passes.  I refuse to dye it.   I am going grey au naturelle.  I reckon being grey, or white hairs is about as close to being a blond as I will ever get!

And there you have it!  Five nonsensical weird things about me.   Whew!  I enjoyed it!  I hope you did too! 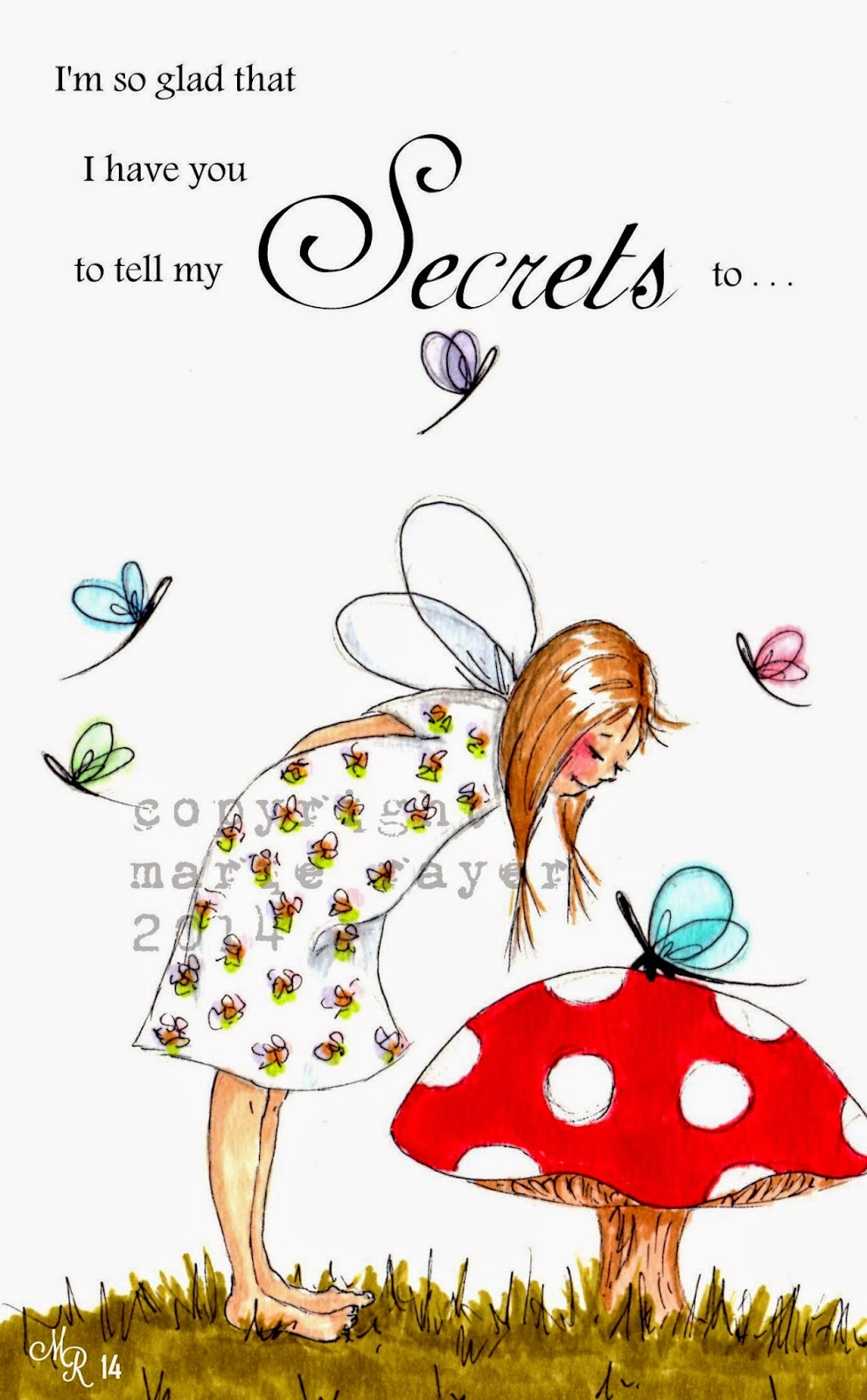 I meant to show you this yesterday.  I was cleaning up my craft room and this piece of paper was just begging to be drawn upon  This is what came out.  I quite like her hair. 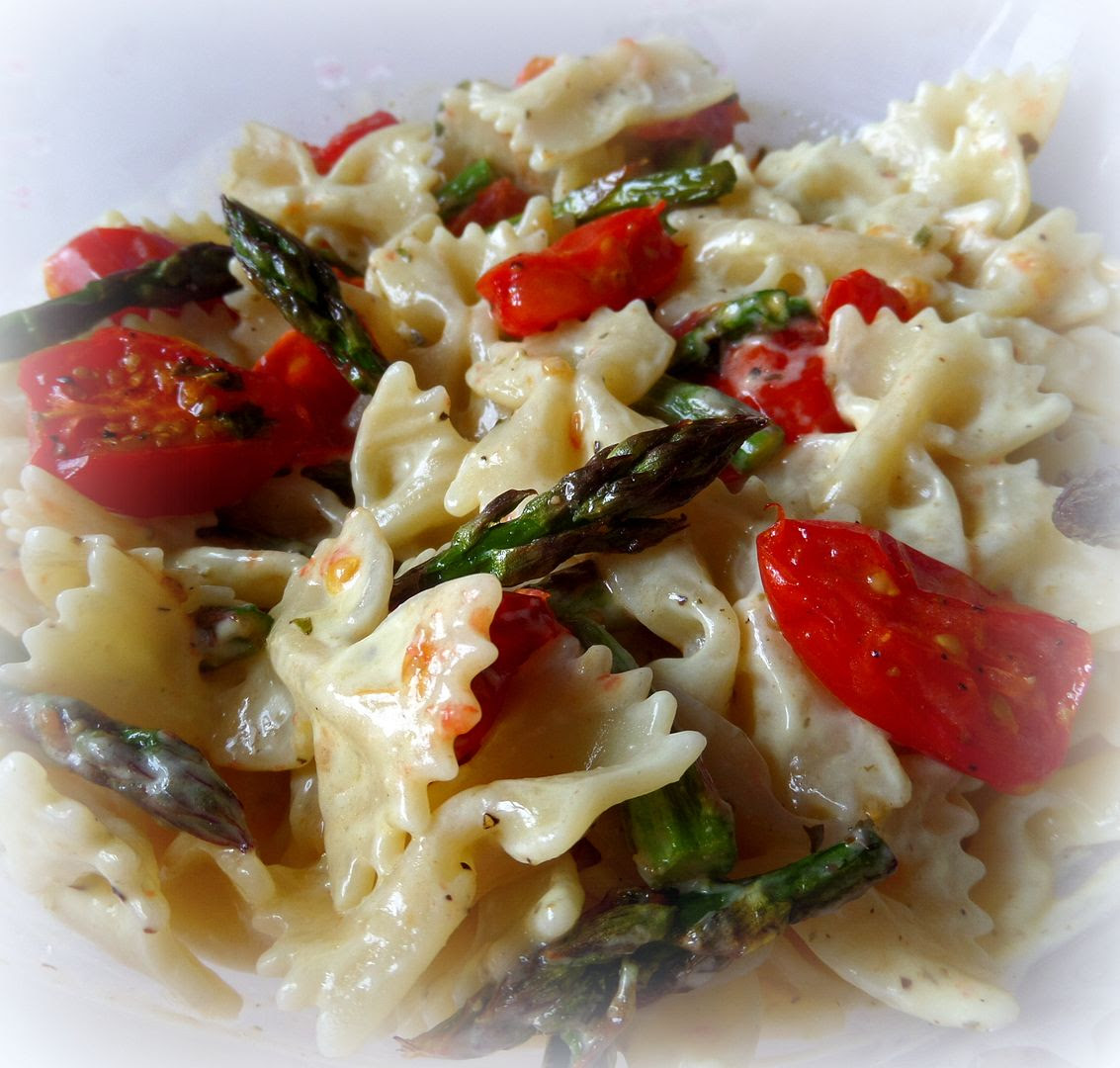 Cooking in The English Kitchen today . . . a delicious Pasta Salad with Roasted Tomatoes and Asparagus!  This is so very tasty and a wonderful way  to showcase some of that lovely local asparagus which is in the shops at the moments!

I don't know how it happened, but it's Thursday already!  I hope you have a great one!