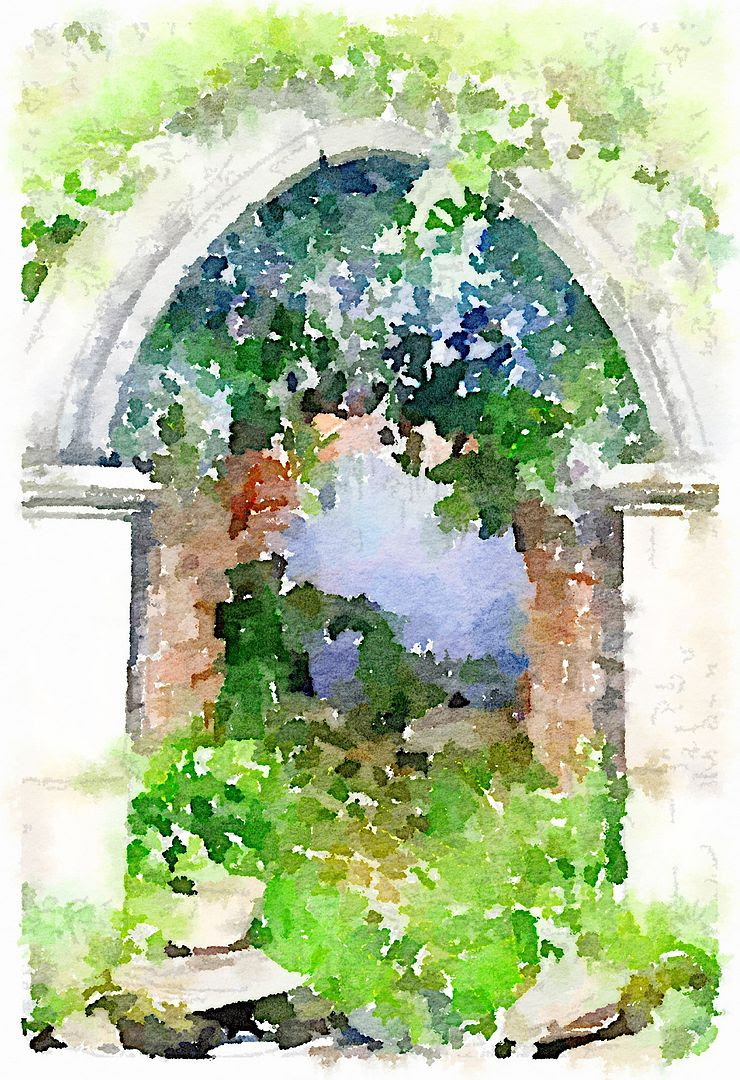 I have been wanting to talk about something that's really important for a few weeks now, but have been a bit afraid to bring it up.   I've prayed about it though and I feel that this is an issue that needs to be addressed and if I can help one person by talking about it, then that is a good thing.

It was a few years back that I was sitting in my local surgery waiting to see the Doctor and I noticed a poster on the wall of the surgery which was speaking about Emotional and Mental abuse.  It listed some of the signs of this form of abuse.  As I sat there and read through it, I realized that there had been a point in my life prior to my moving over here to the UK, that I could have ticked every single one of them.  It made me cry . . .  for a few reasons.   One, here was something that finally validated the way I had felt for all those years and two . . .  I was not imagining it all, no matter what other people said or did.  There had been a reason for feeling the way I had felt. I was not and had never been crazy. 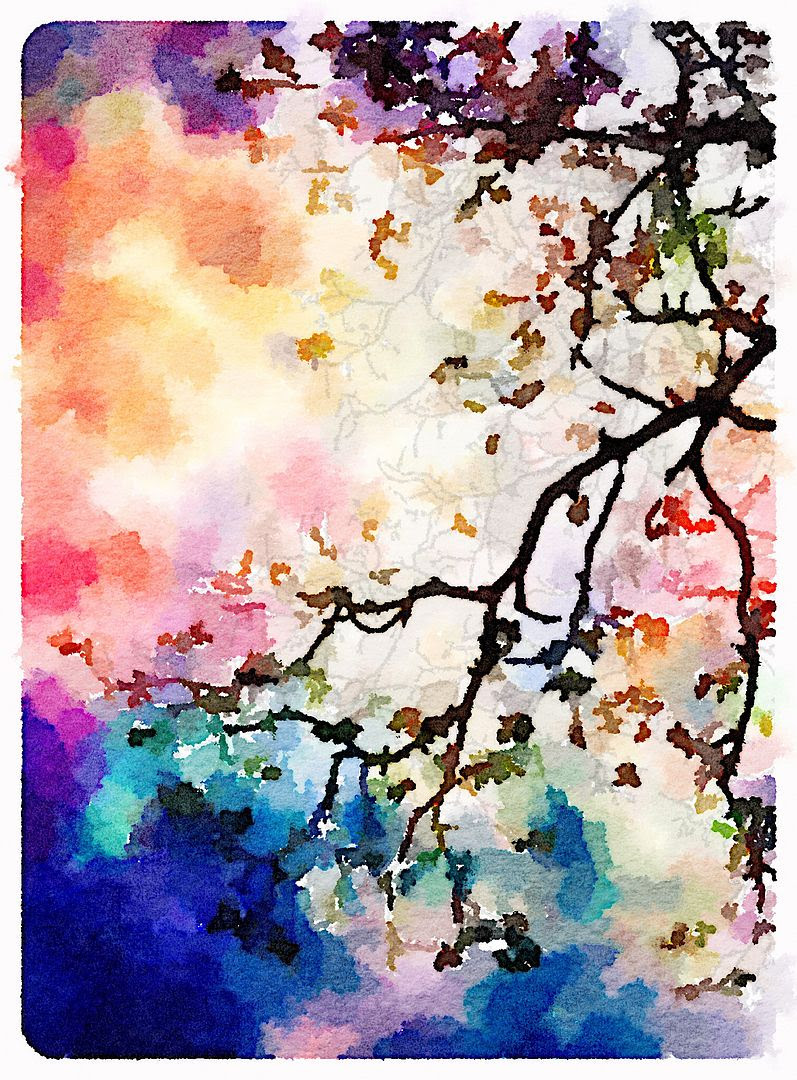 Emotional abuse is probably worse than physical abuse in many ways.   Unlike physical abuse, the people doing it and the people receiving it, in many cases, are not even aware themselves of what is happening.  It's very elusive.  When someone is physically abusive, there is no doubt that what they are doing is wrong, and people can see the bruises and the wounds . . .  but with emotional abuse the wounds go much deeper than  the surface.   They go right in to the heart and the mind . . . and can, in many ways, be even more harmful than physical abuse . . . undermining what people think of themselves, destroying their self esteem and crippling their ability to progress and to become the best they can be . . . kind of like giving a butterfly wings, but then tying weights to them so that they can no longer use them to fly.  Instead those very wings become just another way of keeping the butterfly tethered to the ground . . .  a caterpillar no longer, but unable to function as anything else, and in fact the caterpillar still has more freedom than the tethered butterfly.

Emotional and mental abuse can happen between parent and child, husband and wife, amongst relatives . . . friends, etc. . . .  the abuser projecting their words, attitudes or actions onto an unsuspecting victim because they themselves in many cases have not dealt with the wounds of their own childhood or experience, which now causes them to harm others.

It is wrong full stop.  Here are the words which were written on that poster.  As I sat and read them, I realized that I could sadly tick almost every box on it. 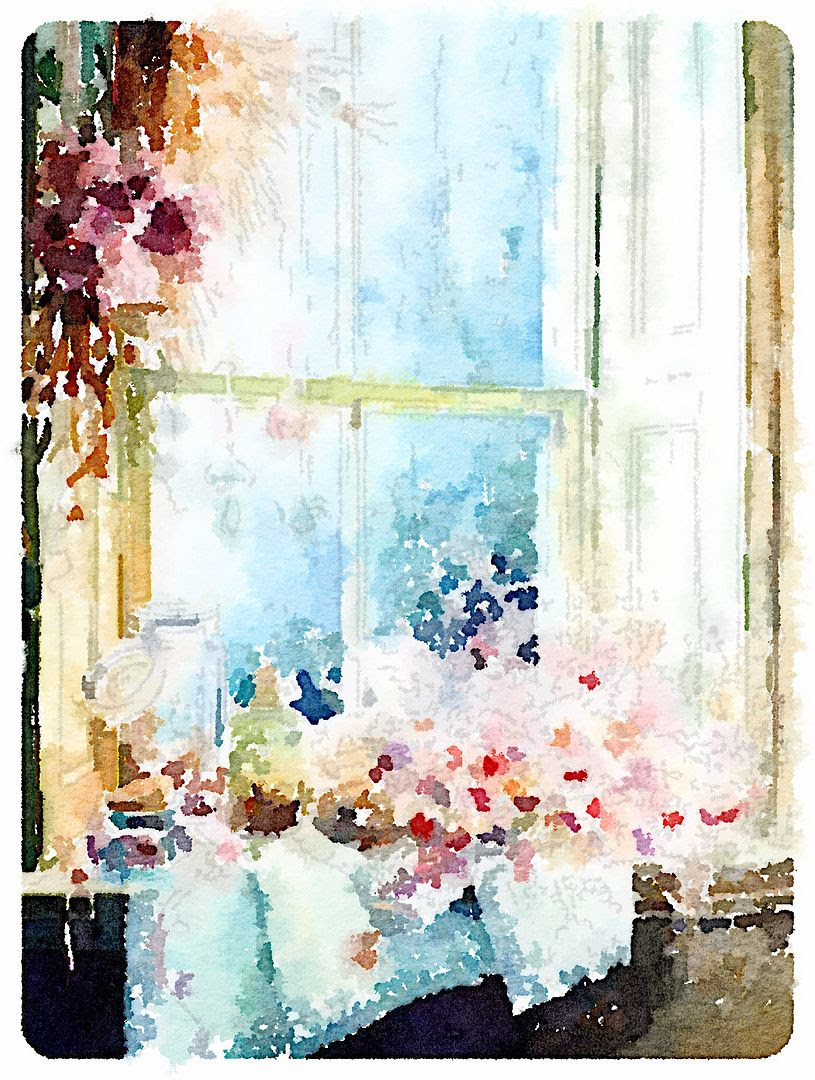 Does your partner continuously degrade or belittle you? If you think that just because you aren't being physically abused nothing is wrong, think again. Emotional abuse can have devastating consequences on both physical and mental health.

While emotional or psychological abuse may be difficult to pinpoint, examples abound. Here are some characteristics: 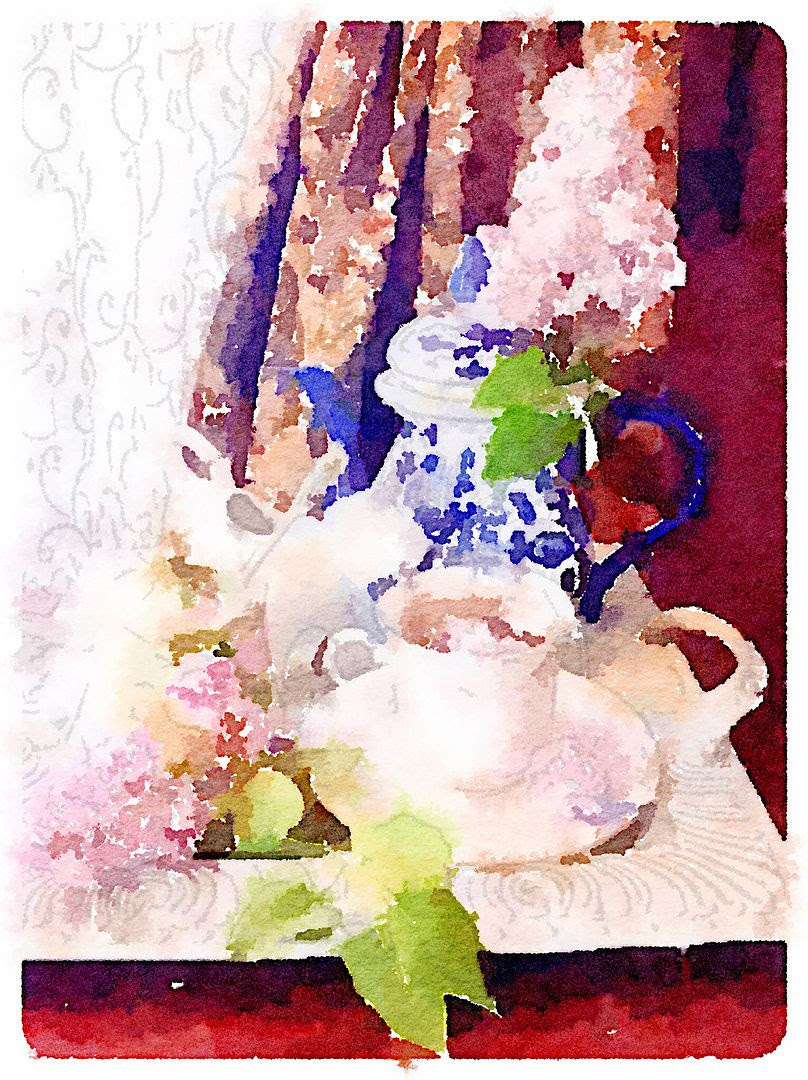 I think that one of the worst things about mental and emotional abuse is that nobody sees it.  You cannot see any bruises, cuts or scrapes.   In most instances the abuser is very congenial to everyone else.  Most people see them as being friendly, outgoing, helpful, charming, etc.   They are often seen as pillars of the community  and someone that people see as being salt of the earth, a good guy (or girl) . . .  nice, wonderful people . . .  which only serves to make the abuse even more insidious because when one finally has the strength to break away from the abuser, the person who breaks away is often seen as the one with the problem, the person at fault, the person who failed . . . all the blame being laid at their feet.

Breaking out of such a relationship is probably one of the hardest things to do.   Having been hammered emotionally and verbally for years and years the abused feel like they actually ARE stupid, worthless, incapable, ugly, weak, etc.  You pick the negative . . . and that's how they feel.  It can take months and sometimes even years for the abused to see themselves as they truly are . . . and not as their abuser has painted them to be . . .  and to truly recognize their worth and their value.  This is often made even more difficult because people, friends, family etc. do not recognize or acknowledge the abuse and blame the abused.  In some cases the abused has to accept that they never will acknowledge it . . . 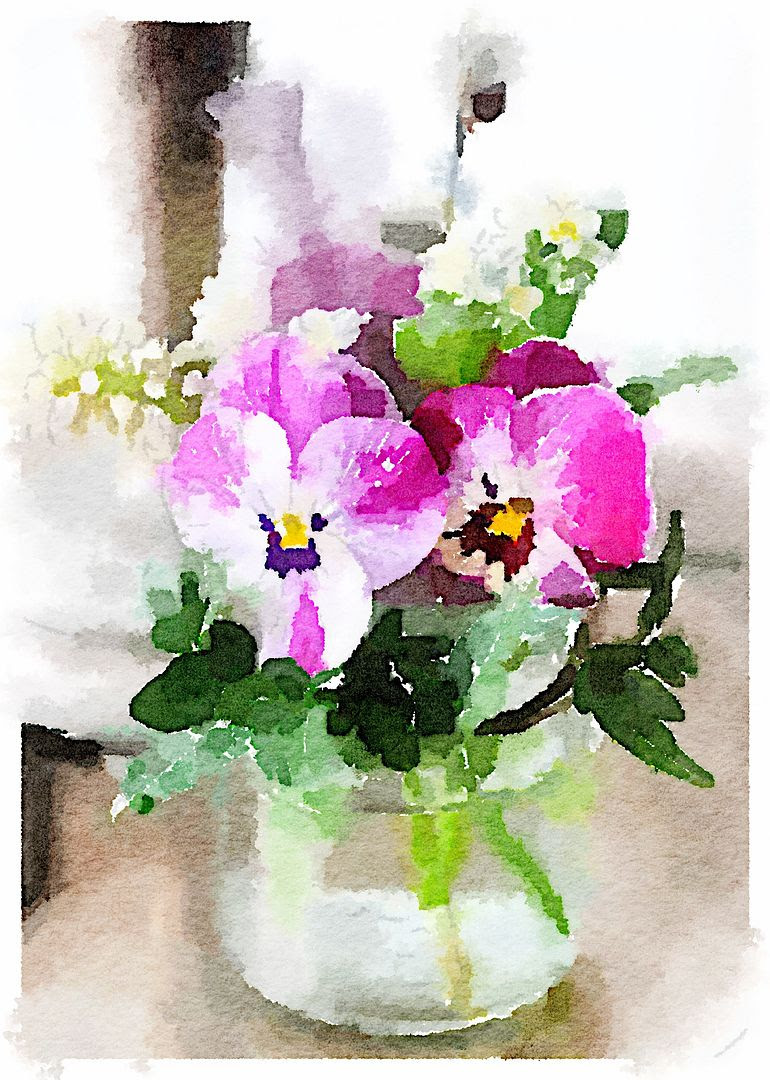 Emotional and mental abusers are great manipulators and they are very skilled at making others, including the abused . . .  see only what they want them to see.

But I can tell you this . . . there were times during those years when I would take myself down into the basement and look at the rafters and think to myself . . . "If I only had a rope, this would be over" . . .  and then mentally belittle myself for not having the courage to do anything about it.  Other times I would take myself out of the house to the park and sit on a swing . . .  summer or winter . . .  and I felt totally and utterly helpless and hopeless.  I could not look in a mirror at myself without thinking that the person who was staring back at me was useless, stupid, incapable, untalented, ugly, worthless, weak . . . etc.  If you tell a person that they are those things for long enough . . .  that is what they become, and that is who/what they think they are.  It was only through the Grace of God and with the Gospel that I was finally able to see who I truly was and to become who I was meant to be.

Not wanting to see it or recognize mental and emotional abuse doesn't mean that it didn't happen . . .

If you recognize yourself in any of these words, please know that there is a way out from all of this.  YOU are not crazy.  It is real.  Please, please don't hesitate to ask for help.  It is never, NEVER too late to become who you were meant to be.  God loves you and He loves them too.  People who abuse are only acting the way they do because of the limitations of their own past and experience, and may not even themselves know that what they are doing is wrong.  Forgive them, but save yourself.  Today.  It is a good thing to love others, but you have to love yourself as well. 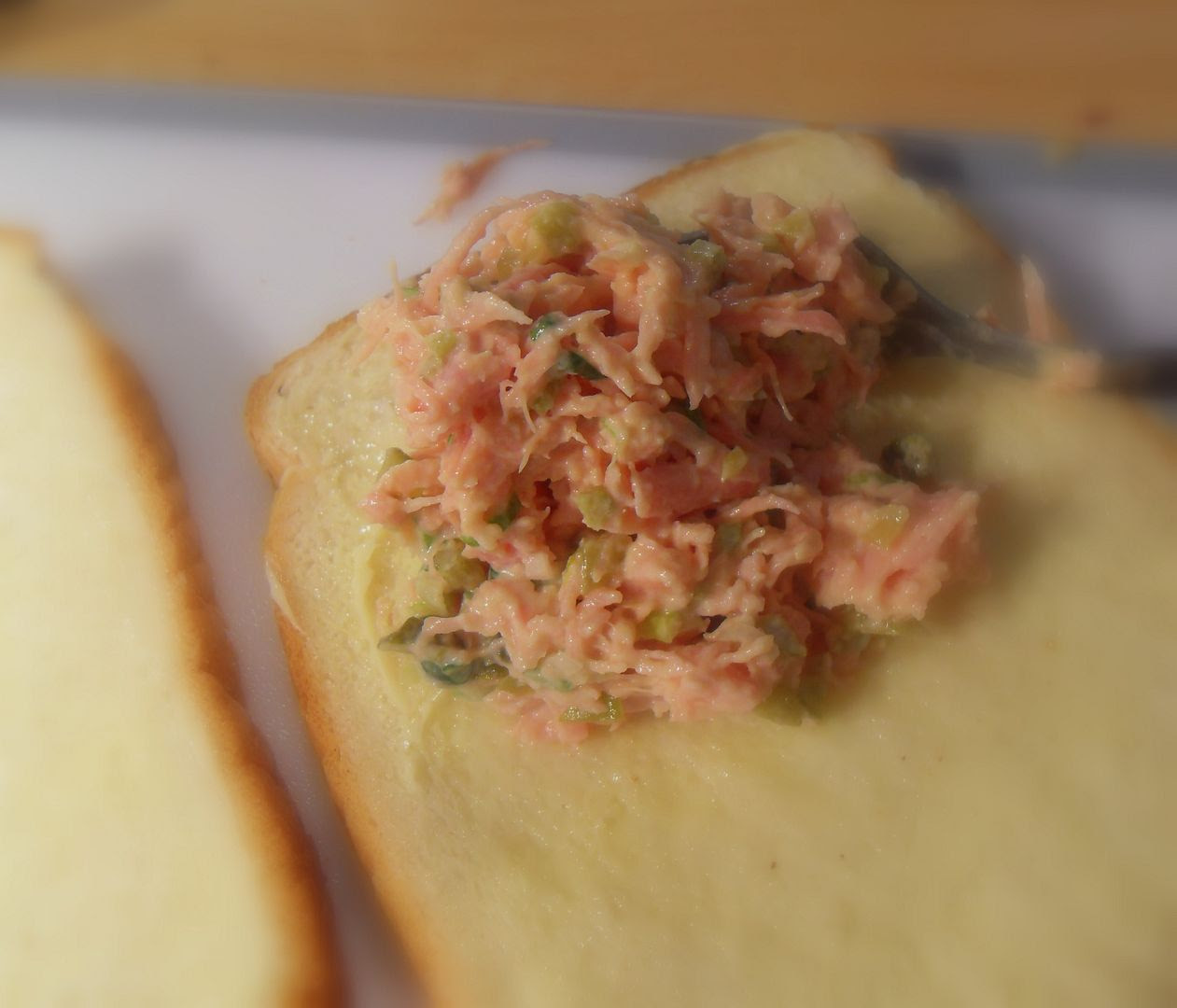 I am talking sandwiches and picnics in The English Kitchen today.

Have a wonderful Wednesday . . .

Email ThisBlogThis!Share to TwitterShare to FacebookShare to Pinterest
Labels: keeping it for real