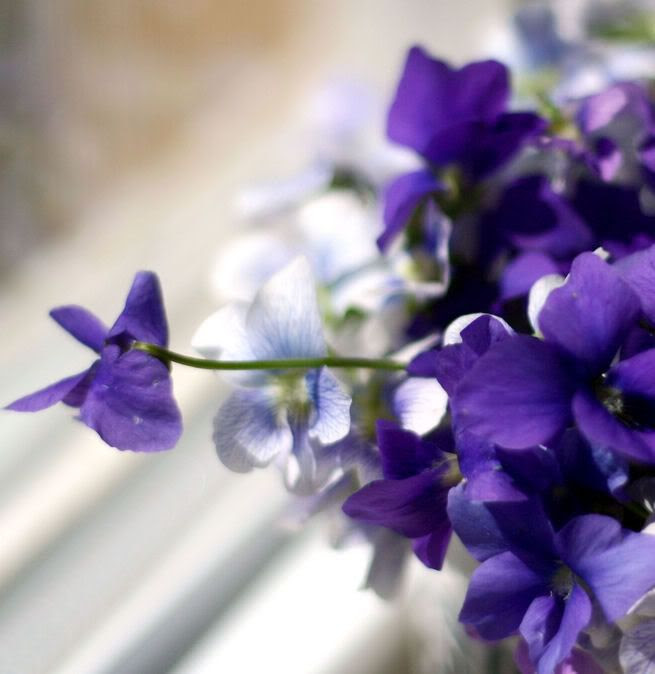 "It is better to suffer wrong than to do it, and
happier to sometimes be cheated than not to trust."
~Apples Of Gold

You probably have noticed that I added a new song to my play list earlier this week. And I love her, by the Beatles. I have always loved the Beatles. I was only eight years old when we first discovered them in North America, and I can remember seeing them for the first time on the night-time news early one November evening in 1963. Grainy black and white images of the fab four arriving by airplane in New York City, standing on the airplane stairs just outside it's door and waving to the crowds of people that had shown up to see them land. My parents allowed me to stay up and watch their appearance on the Ed Sullivan show that Sunday night, and I can remember being very excited about it. This was one of my life's defining moments.

Of course they were all the talk at school that next Monday. Everyone was so very enthused about them and had seen their performance on Ed Sullivan the night before, not that we could really hear very much over the screaming of the girls in the audience. Looking back on it now, I realize that in being able to watch them that night, I was a little part of history. Music was never to be the same again. They were only the first of what became known as the "British Invasion" into the pop industry of North America. 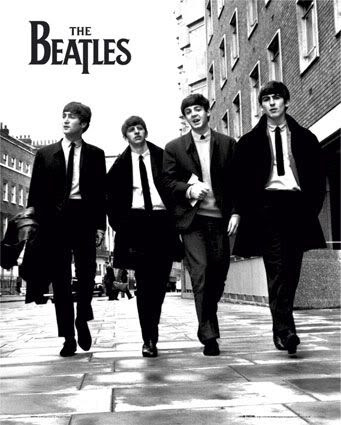 This was also a time when I learnt a very important lesson about people and about faith. The Beatles were my first brush with dishonesty and my faith was surely tested. There was a girl at school who insisted that she knew the Beatles very well. In fact, she knew them so well, that every single weekend that they were in the country, they came and spent the weekend at her house. Of course, there were lots of kids that hoo hawed at her words in disbelief, but I was very gullible and trusting, and I took her at her word. It seems quite silly now, but I truly believed every word she was telling in the great fairy tale story that she wove around us. So much so that, when she told me that they would be visiting her this very next weekend, and that she would send them over to my house to meet me, I believed her and accepted those words as fact.

I hung around my house all weekend, except for the hours that I had to go to Sunday school and church on Sunday. My mother couldn't get me to go anywhere. There was no way that I was leaving the immediate vicinity of my home. I had to be there for when they arrived, I just had to . . .

At first, I was filled with excitement and anticipation . . . just imagine, the fab four would soon be sitting on my mother's brown brocade upholstery in the living room. I could imagine them being very handsome, witty and totally charming. I pictured their cute British accents resounding within the walls of my home and I relished the thought of just how very proud I was going to feel in front of my family, knowing that I was the instrument of their arrival, and that they would be there because of me and my friendship with one of their best and dearest friends . . .

As the hours ticked away, and excitement began to wane in the growing feelings of disappointment and betrayal, I began to suspect that I had been duped . . . but even after those first niggling feelings of doubt began to creep in, I still tried hard to believe in the lie . . . as if by simply believing in it, I could somehow make it come true . . .

By the time Sunday evening rolled around, and my mother was tucking me into bed, I knew that I had been lied to, and my cheeks were hot with the sting of the tears of betrayal and misguided faith. I felt cheated and angry . . . and more than a little stupid . That was the harshest sting of all . . . feeling stupid. I had learned a very important lesson. Not everyone was as good as their word, and that sometimes people embellish things to make themselves feel and look more important . . . that sometimes people did indeed lie. 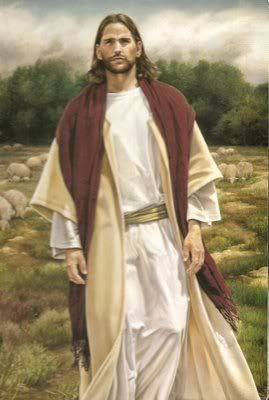 I am thankful to say though, that although I had been lied to, and was very, very disappointed, it did not destroy my faith, nor did it destroy my trust. It did however, change who I trusted and who I had faith in, and from that point on, if something or someone sounded too good to be true, I kinda thought that it was. People will break your heart, and let you down . . . sometimes they will cheat you and lie to you . . . they are only human after all, and there is not a one of us that is perfect. This I accept.

There is One though, that will never let us down and One, that we can have perfect faith and trust in. He will never cheat us or lie to us. His words and promises are true. He will not only show up and sit on your mother's brown brocade sofa, but He'll reside with you as long as you will have Him there, and He'll walk by your side every step of your life should you choose to let Him do so. I am so very thankful for my trusting and faithful heart and for my Savior who holds it in His tender care. 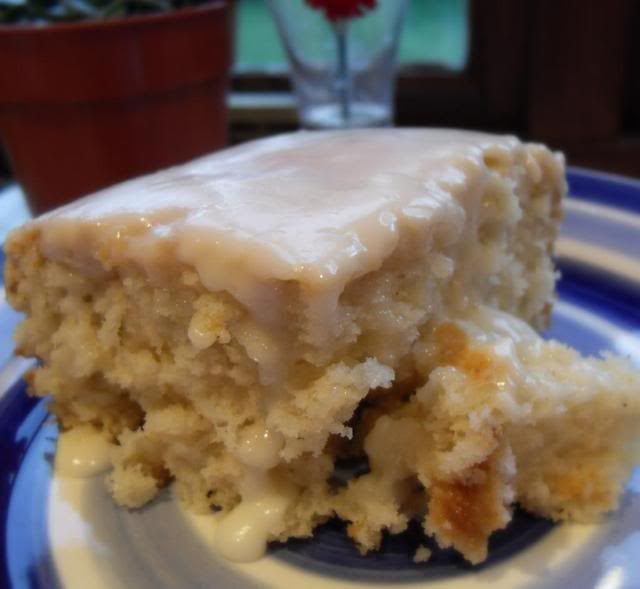 This is one of those tasty and moist cakes that you make, bake and serve all from one pan. No fuss, no mess and plenty of taste! If you like lemon, this cake's for you.

Bake for 30 to 35 minutes, or until a toothpick inserted in the centre of the cake comes out clean or until it springs back when lightly touched in the middle. Remove from the oven and allow to cool completely in the pan.

For the the glaze combine the icing sugar, melted butter and enough lemon juice in a small bowl, using only as much lemon juice as is desired to make a glazing consistency. Spread over the cooled cake.