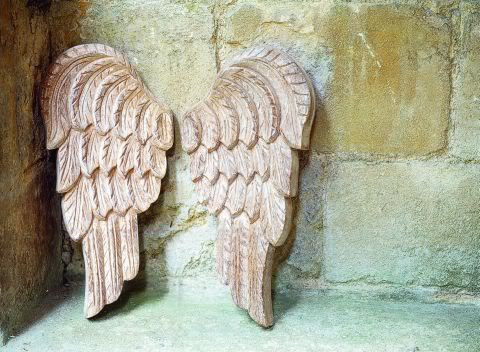 Once upon a time an angel looked down from heaven. As he watched he saw a great many atrocities being carried out in the human realm. He was absolutely stunned at what he saw. As he pointed to one unspeakable act occurring, he said to God:

"How can you allow it??? Look at what evil is setting in motion down there!"

"There's no one better than the evil one for creating a tragedy like that!" replied God.

God turned his sad face and looked at the angel as tears ran down his cheeks. "I gave them the freedom to choose between good and evil," He said. "No matter what they choose, they all have to live there together. Sometimes, those who follow my path and make the right choices are impacted by those who don't." He shook His head slowly and went on . . . "It's always painful when that happens." 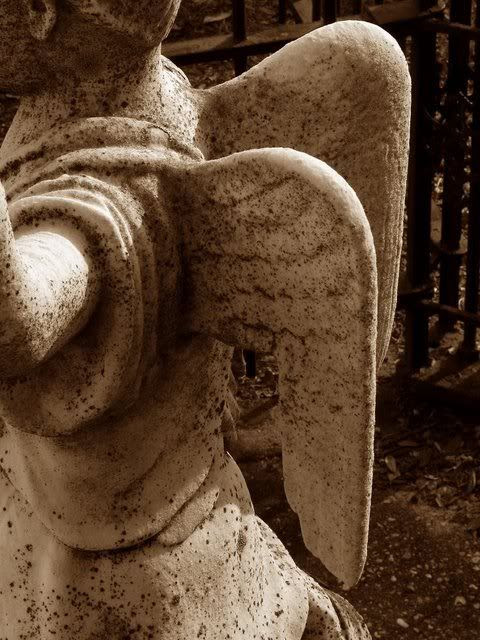 The angel protested as he watched the terrible scenario below unfold. "But those people over there, why . . . they have no choice! Evil is being crammed down their throats! Where is the choice in that?"

God turned to look at the angel and patiently asked. "Have I ever let pain go unavenged?"

"No, but . . . " the angel bowed his head and cringed from the sight below, unable to watch anymore.

"Look!" God placed His arm around the angel's hunched shoulders and turned him around to face the earth again. "Look right over there by the wall!"

"That one???" the angel replied. "He looks nearly dead. Is he praying?"

Intense love flashed in God's eyes as he went on . . . "You should hear his prayers! Simple prayers from an aching and broken heart. This is triumph over evil. Trusting me . . . that is the choice." God smiled through His tears, His eyes sparkling with love. "Isn't he magnificent?"

They stood together watching in silence, while tears poured down their cheeks, and finally the angel began to see as God did. 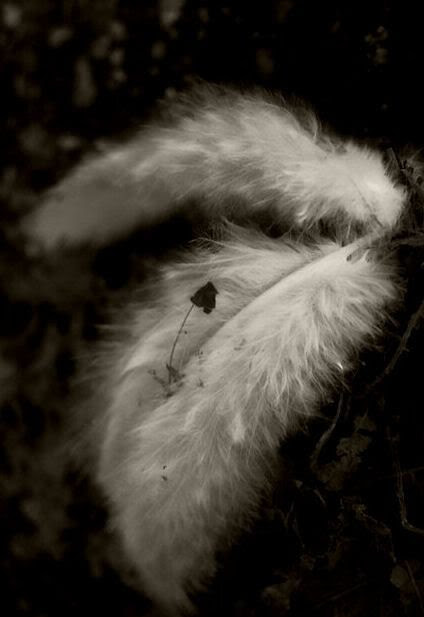 "Now watch this," God spoke softly, never letting his eyes leave the scene below. He called for Michael, the archangel. "Go down and get him, Michael." His tears of joy spilled over. "I'll arrange the party."

"The Lord is near to all that call upon him; yea, he can feel breath when no voice can be heard for faintness."
~John Trapp

The other day I was working on a cake that I was putting together for a special occasion. I had been thinking about it for several weeks planning it in my mind. It was going to be absolutely lovely. A lovely and moist caramel flavoured mud cake, filled with a delicious sticky toffee filling, chock full of dates, raisins and toasted nuts, along with a layer of whipped cream. It's crowning glory would be a white chocolate ganache coating, with a final decoration of a miniature chocolate for each tender slice. I could see it in my mind. This is just to show you that things don't always come out the way I want, or the way they should. The cake . . . it was delicious and moist. The filling . . . it was moreishly scrumptious. The ganache . . . somehow I got it wrong and it all slid off the cake taking the lovely little chocolates with it. It's back to the drawing board for the frosting for me, I think a simple vanilla butter cream icing would be better. I still might keep the chocolates on top. We'll see, but in the meantime here's the recipe for the delicious cake and for the filling. They really were quite wonderful. Pre-heat the oven to 160*C/325*F. Butter two 8 inch round cake pans with removable bottoms. Line the bottoms with baking paper and butter the paper.

Combine the chocolate, butter, brown sugar, syrup and milk in a large saucepan. Cook and stir over low heat until smooth. Let cool for 15 minutes.

Whisk in the sifted flours and the eggs. Whisk all together until smooth. Divide the batter between the two prepared pans equally.

Bake in the heated oven for 35 to 40 minutes, until the cake tests done and springs back when touched lightly with the tip of your fingertip or a toothpick inserted in the centre comes out clean. Remove from the oven and place, in the pans, on a wire rack to cool completely before removing from the pans. Fill and frost as desired. 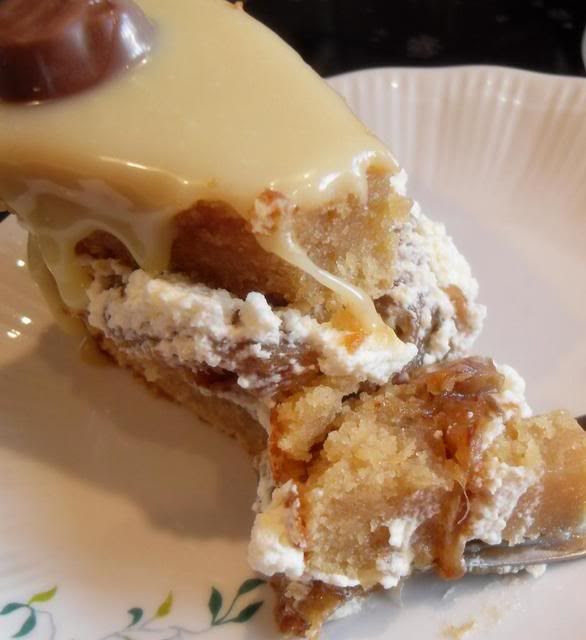 Combine the milk, sugar and water in a saucepan. Cook over medium heat, stirring to dissolve the sugar. Add the raisins and dates. Cook, stirring with a wooden spoon, until the mixture is nicely thickened and the dates are softened, about 5 to 6 minutes. Remove from the heat and stir in the vanilla and nuts. Allow to cool before using.