How to Spend a Week 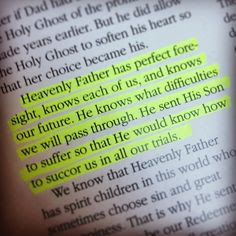 My week began as usual with Sunday.  I love Sundays.   Some Sundays are better than others and this past Sunday was one of those.   The talks during Sacrament meeting were fabulous . . . as were the hymns.   The lesson in Gospel Principles was great also.  The Missionary Sisters were teaching this week  . . . all on the nature of God.   Relief Society was fabulous.  We had Lesson 3 from the Howard Hunter Manual.  It should have been Lesson 4, but somebody had mixed up and taught that one the week before, so it was Lesson 3 we had, which was on Adversity.

One of the hymns we sang in Sacrament was "I believe in Christ."  This hymn always moves me to tears.

I believe in Christ . . . my Lord, my God!
My feet he plants on gospel sod.
I'll worship him with all my might;
He is the source of truth and light.
I believe in Christ; he ransoms me.
From Satan's grasp he sets me free,
And I shall live with joy and love
In his eternal courts above.

This is just one of the verses . . .  I cry every time I sing this song and think about the Saviour and all he has done and will do for me.

The lesson on Adversity was so good.   There is none of us who will escape having to cope with adversity in this life time.  It is what strengthens us and teaches us how to be better people.  There are so many lessons which come from adversity, and when I look back on my life I can easily see where I have been able to take something positive out from every negative.  Perhaps I have not been really "tried" yet, I don't know.  I only know that now, later in my life  . . .  I can clearly see His hand in all things and that He has been with me every step of the way.  I know He will not abandon me now.

I finished the day with my usual call to my mom and of course Call The Midwife.  This show just goes from strength to strength.  Brilliant writing.  Again . . .  you will need your hankies. 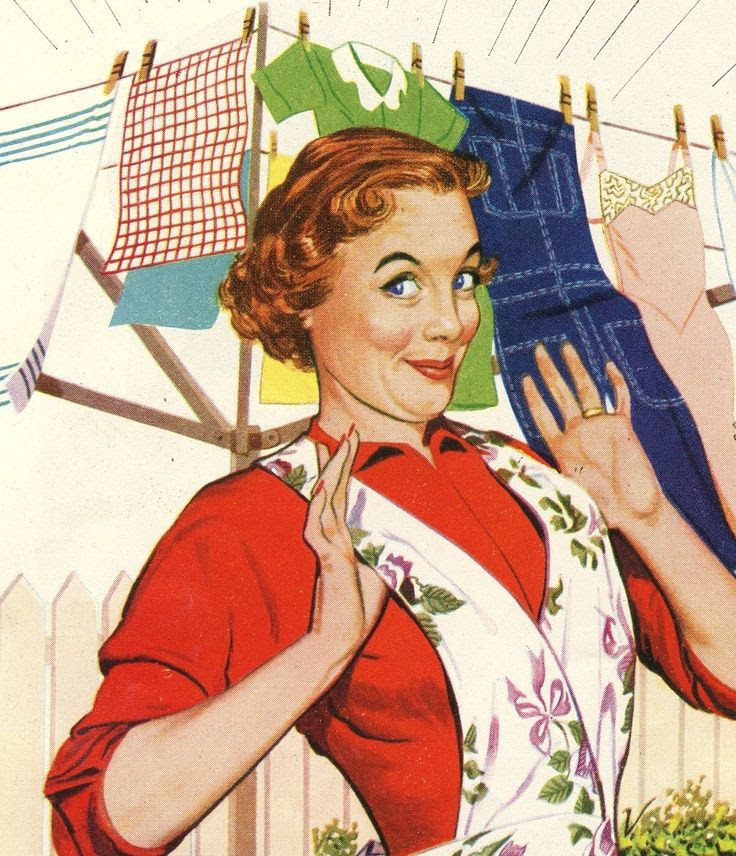 Monday was Prep Day, Clean the House Day . . . planning day.  At least it started off that way.  I went into town actually with Sister Johansen late morning.  She wanted to go to Primark.  She will be going home in April and she wanted to buy hoodies for each of her grandchildren, which she is going to take to have embroidered with something British.  She is so much fun to shop with.   I had so many laughs.  We walked all over Chester.  I introduced her to Cath Kidston.    I can't believe that she has been here for 18 months and never discovered Cath Kidston!  We ate the worst pancakes ever at a new restaurant in Chester called Hanky Panky.  How do you get pancakes wrong?  I don't know . . .  but they did.  They were tough . . .  so tough you couldn't cut them with a fork.  You needed a knife.  There was no butter to spread on them and they were stingy with the syrup. Pancakes that are that tough need moisture.  The bacon was so hard . . .  SOOOO hard.  Seriously overcooked.  About the only good thing was being there with Sister Johansen.  PS - they charge for anything extra . . .  cream on your hot chocolate, another squirt of syrup, etc. 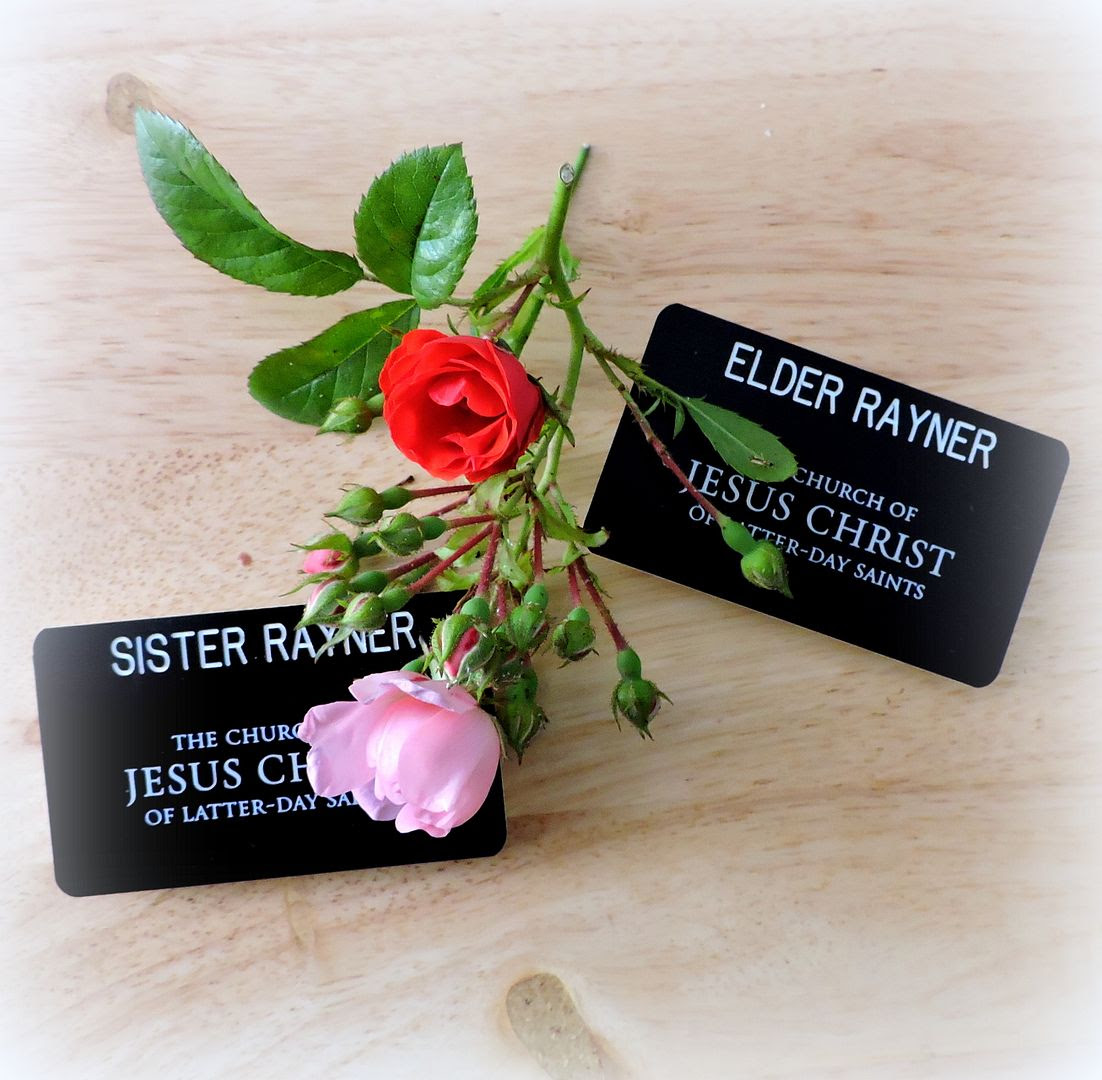 Tuesday we had District meeting in the morning.  That was great also.  I learned so much.  We did some role playing.  Normally I am not overly fond of role playing, but this week was different.  I really picked up some great tips.   Then I had to rush to the shops because it ended up we were having the Zone leaders and a couple of their investigators over for tea.  I wanted to make my baked chili.  I went to our local Asda, which is like Walmart over here and I loaded up my cart, got ready to take it to the til and the fire alarm went . . .  so they had to evacuate the shop.  I had to leave my full cart, along with my pound coin and just leave.  I couldn't hang around to see what happened next.  I had too much to do and not enough time.   I needed to pick up two more bowls so that we had enough for everyone and I needed to re-think what I was going to cook.  Spaghetti Bolognese was it, salad, garlic bread and a store bought dessert was the best I could do.  Their investigators ended up canceling, but that was okay.  I just froze the extra for another time.  We enjoyed the company of the Zone leaders and had a very spiritual couple of hours.  It was all good.  It always is. 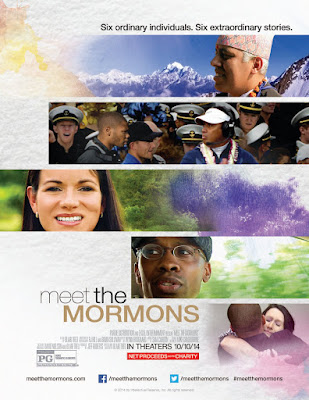 Wednesday the Elders brought a friend over to see the film Meet the Mormons.   I love this movie. I've watched it about six times.  You can watch it too, if you click on the title there.   The whole thing is on You Tube now.  We have our own copy.   It follows the lives of six different Mormons and their families.  I always really enjoy it.  The last one is the Mormon Mom who is sending her son off on his Mission.  I always cry . . .  and this time was no different.  Their friend really enjoyed it.   He is getting Baptised today so that's great.  We were supposed to go out on reachouts but I think having this friend over and watching the film was more important. 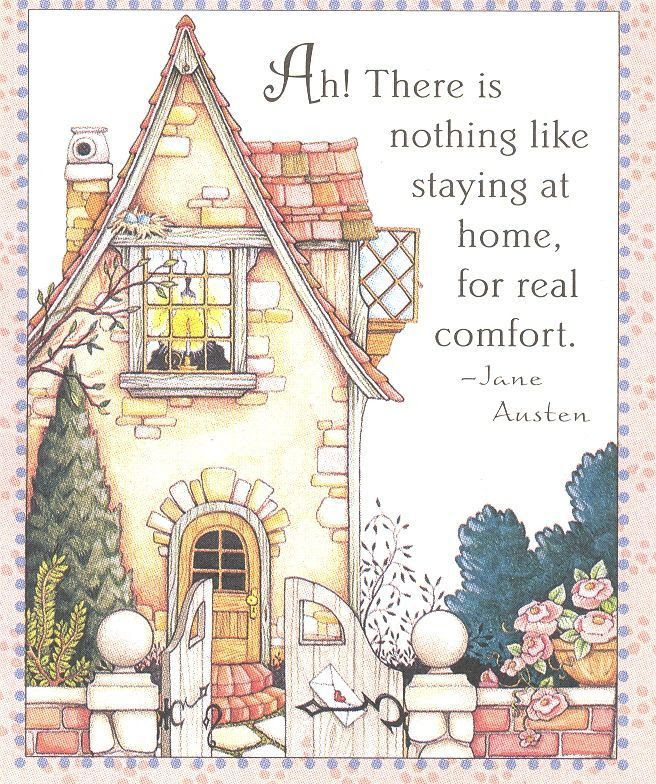 (I think this is ME, but it doesn't say and usually her work says it is her.)

Thursday the Elders were coming over for supper.  They were going to be bringing the man who is being Baptised, but he ended up having to work, which was just as well as I started feeling rather unwell throughout the day.   Nothing I could put my finger on, but I was definitely feeling feverish and out of sorts.   I just did a simple curry from what I had in the freezer, etc.  Served them Naan bread with it and salad.   Leftover dessert from Tuesday, etc.  I was in bed by 8:30, which is not like me, but I felt exhausted. 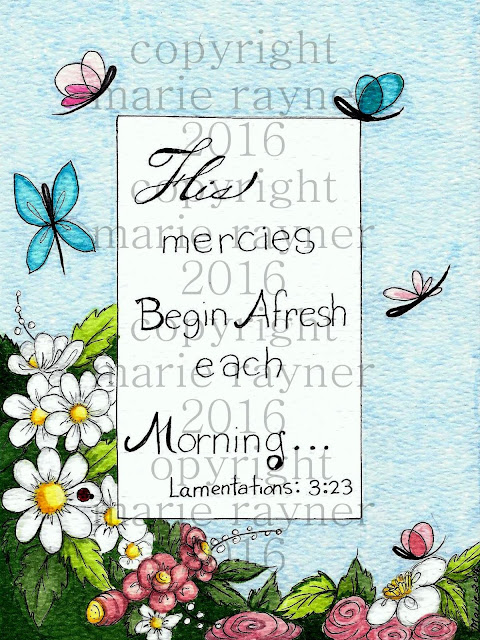 Friday  . . .  I realized . . .  "I hab a code."  Coughing, sniffling . . . just feeling tired and unwell.   We did not go anywhere or do anything . . .  I did another painting.  (See above)  I layed around the house all day for the most part otherwise.  Todd had leftover curry for his supper with rice.  That was about it.  We started to watch the Shanara Chronicles and quashed it . . .  too juvenile we thought.  We just couldn't get into it.  We watched Cold Mountain.  I had seen it before.  Rene Zellwinger was brilliant in it, and even at her worst Nicole Kidman was beautifully ethereal.  Although quite violent in part, still a great movie, even the second or third time around . . .

Which brings us to today.  We have two Baptisms to attend and I am speaking at them.  I still have to write my talk, so I best get off here and get moving  . . .  plus I have to cook something to bring as a refreshment for afters.  I really don't feel like going with my cold . . .  but when you are speaking, you kinda gotta . . . 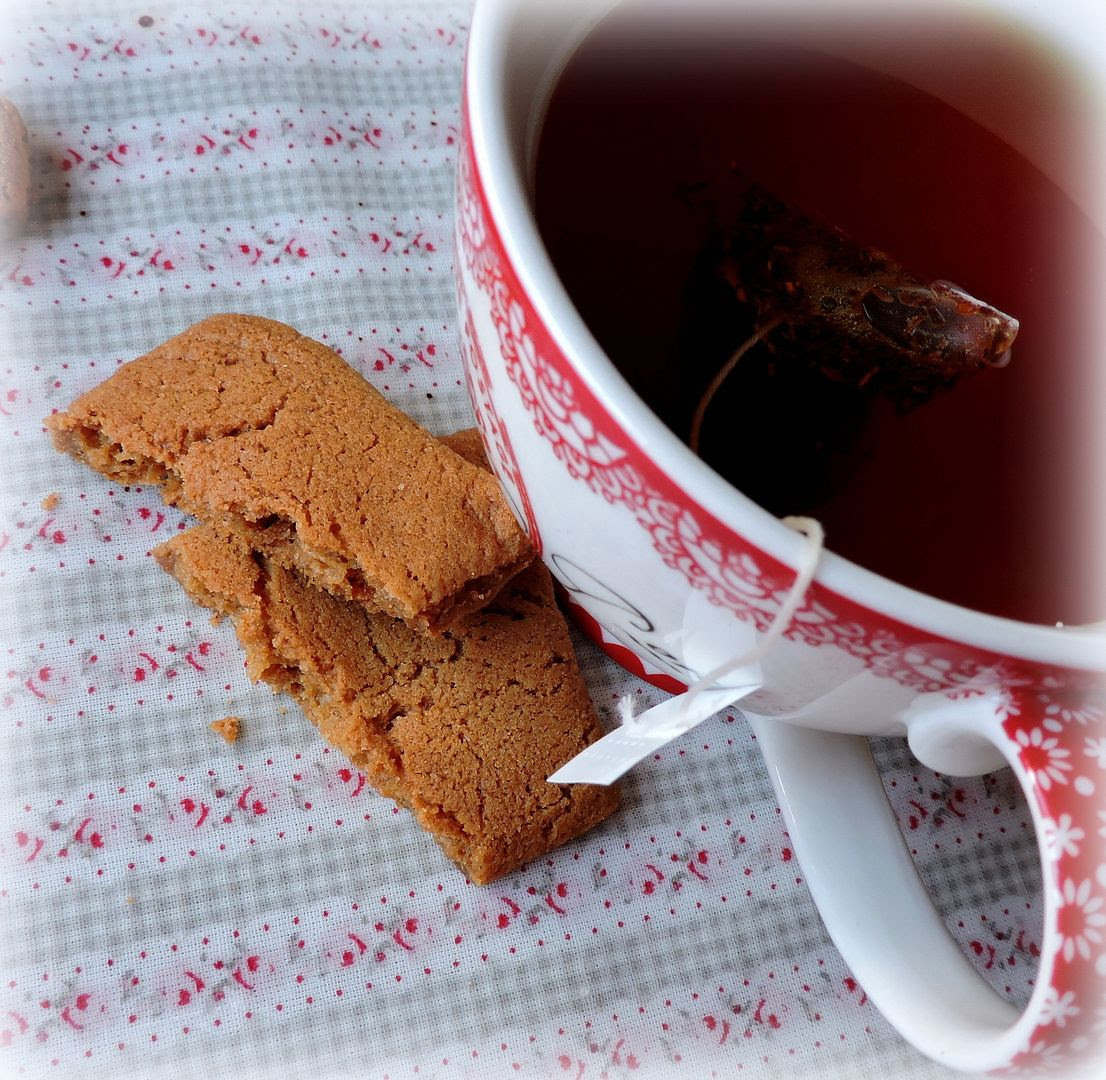 
Have a great weekend.  May your days be filled with joy!  Don't forget along the way that . . .

Email ThisBlogThis!Share to TwitterShare to FacebookShare to Pinterest
Labels: How to spend a week