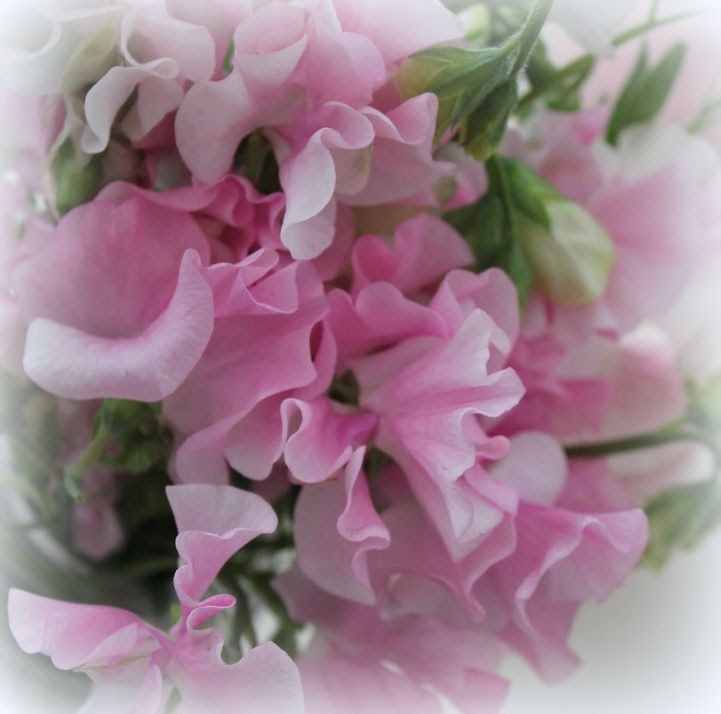 I got to thinking about hobbies the other day, and I realized that I am a very "hobbied" person.   It seems that most of what I do is a hobby of some sort . . . the important, and the unimportant, but all important to me.

I looked up the meaning of the word and came up with a very interesting find indeed.   Did you know that a hobby can also be . . . 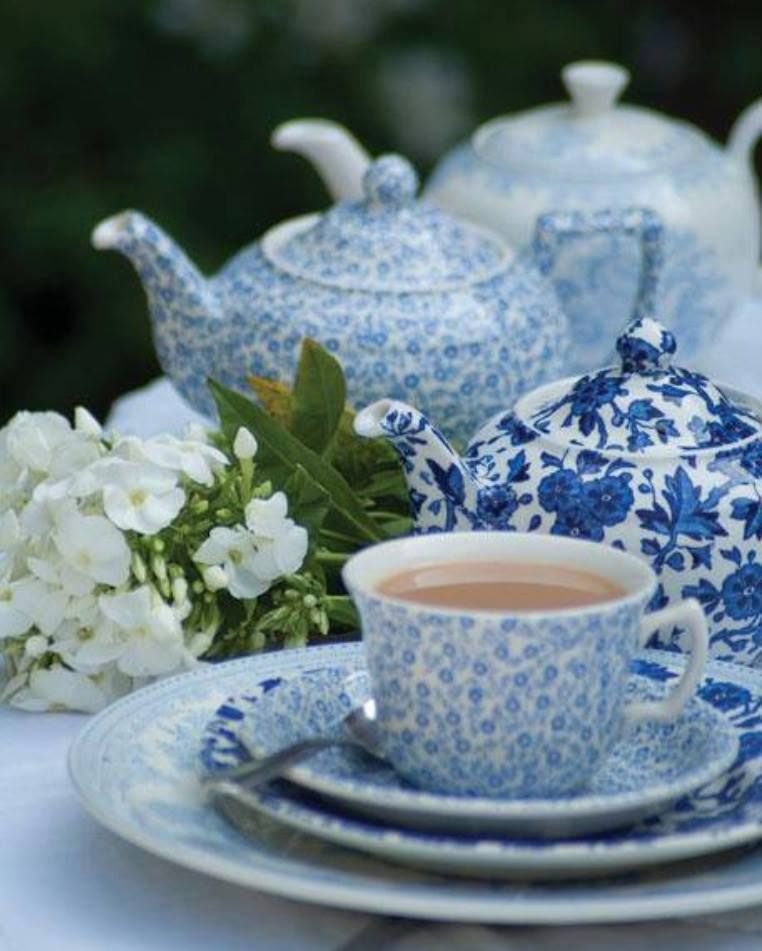 The type of hobby I am speaking of is the pleasure one however . . . an indulgence of sorts . . .
Hobby:
noun, plural hob·bies.

an activity or interest pursued for pleasure or relaxation and not as a main occupation: Her hobbies include stamp-collecting and woodcarving.

I am quite an expert at hobbies it seems.

First there is my love of painting and drawing.   It has been ever so since I was a small child and was given a crayon to colour with.  I have been creating ever since.  Paper dolls always got a fresh set of clothing, designed by me of course.   If I wanted a board game I would simply make my own, painstakingly re-creating the board and cards from ones owned by friends.   The first one I remembered doing thusly, was Clue.  (It worked for me!  And it was free!) 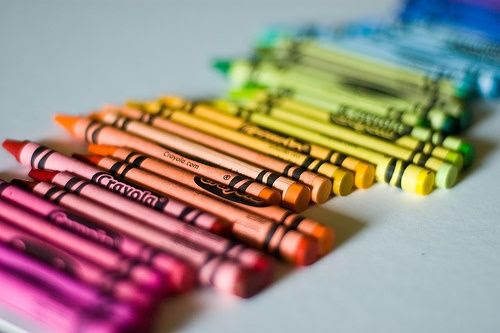 I used to do the paint by numbers and gradually got bored with them, and got so expert at them that I would blend all the edges so that you could not tell it was a paint by number, or so I thought in any case.   One year for Christmas I asked for a Jon Gnagy Art set and I was thrilled when I received it.  I learned a lot from that set, in a multitude of mediums.  It was probably the single most impressive and wonderful gift I had ever received, and showed me that my parents believed in me.
Not enough to allow me to go to Art School however . . . but that's a different story.

Then there is my love of writing.  I LOVE writing.  I have a little notebook that I keep all of my ideas written in.   I would never have enough time, should I live to be a hundred, to bring to life all of my words and thoughts.   I often think in prose, and jot it down.   I may be looking at something simple and a turn of phrase comes to mind, like a melody . . . and I just have to put it in writing.   Things like . . .
"it sat on the branch of the budlea , wings poised just so . . . as if to spring up in flight any second, wings moving ever so slightly.  I was mesmerized by it's beautiful colours, falling in love immediately, so spellbound I could scarce move from the beauty of it all, for I knew that if I did . . . in a flash it would be gone and I might never see it again . . . " 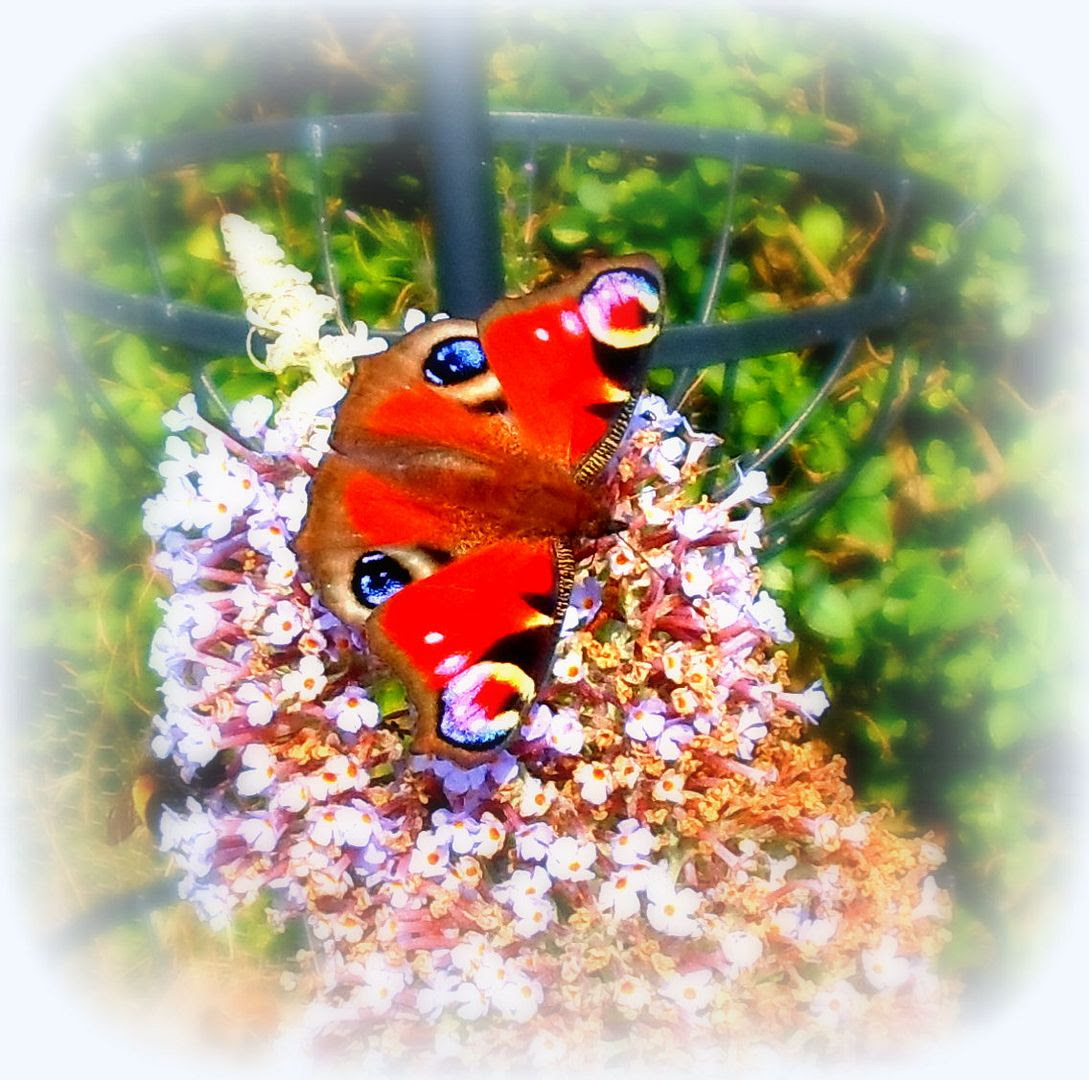 That sort of thing . . . words play around my head constantly.   I jokingly told my sister the other day that I was going to look for some soap crayons because a lot of my inspiration comes to me in the shower and had I some soap crayons I could write the inspiration down on the wall  to keep it safe . . . and then I would not sound to anyone standing outside the door . . . like a raving lunatic repeating words to myself over and over again while I showered, which I do so as not to forget them . . . bounding out of the shower half naked and wet down the hall at the end, towel flying . . . just to get my thoughts down on paper as soon as possible.

I do some of my best work in the shower.

It is even better when words and art meld together and I am able to do the little drawings I do, sometimes inspired by a quote and odd times even whole stories . . . I am working on one now, but more about that later. 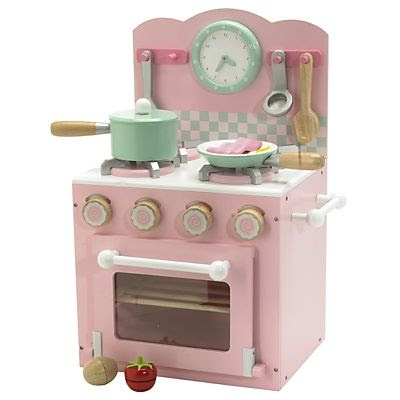 Cooking has always been a hobby for me, one that I was able to turn into a vocation of sorts as well.  If you can do what you love for a job, then you are twice blessed I think.   I hated to give it up vocationally . . . but am quite happily pursuing it otherwise.   I have loved to cook since I was a girl, even though my first few experiments were not very tasty in the least and entirely not successful at all.   If you love doing something, you can't help but be good at it eventually   Those are my thoughts at any rate, and I would say I am a good cook.  Unfortunately I am also a good eater . . . which, once again . . . is a whole different story.

Bird watching is also something which I have always enjoyed and a love which Todd and I share together.   We loved it when we were living in the cottage.  Surrounded by Orchards and woodland there was no end to the wildlife which visited our garden, not the least of which was an abundance of birds.  One season we clocked over eighteen different species of bird, my favourite of which was the song thrush which perched early morning and at dusk on the crest of the chimney block of the neighbouring cottage and thrilled us with his varying melodies.  I often watched him through the skylight in the spare bedroom, silhouetted against either a darkening or lightening sky (depending on the time of day) . . . singing his little heart out.  It was beautiful.  Here now in the city, we basically only get sparrows, but they thrill us all the same.  I love to look out early in the morning and see the little heads popping up through the hedgerow to greet the warming sun.  It cheers my heart . . . 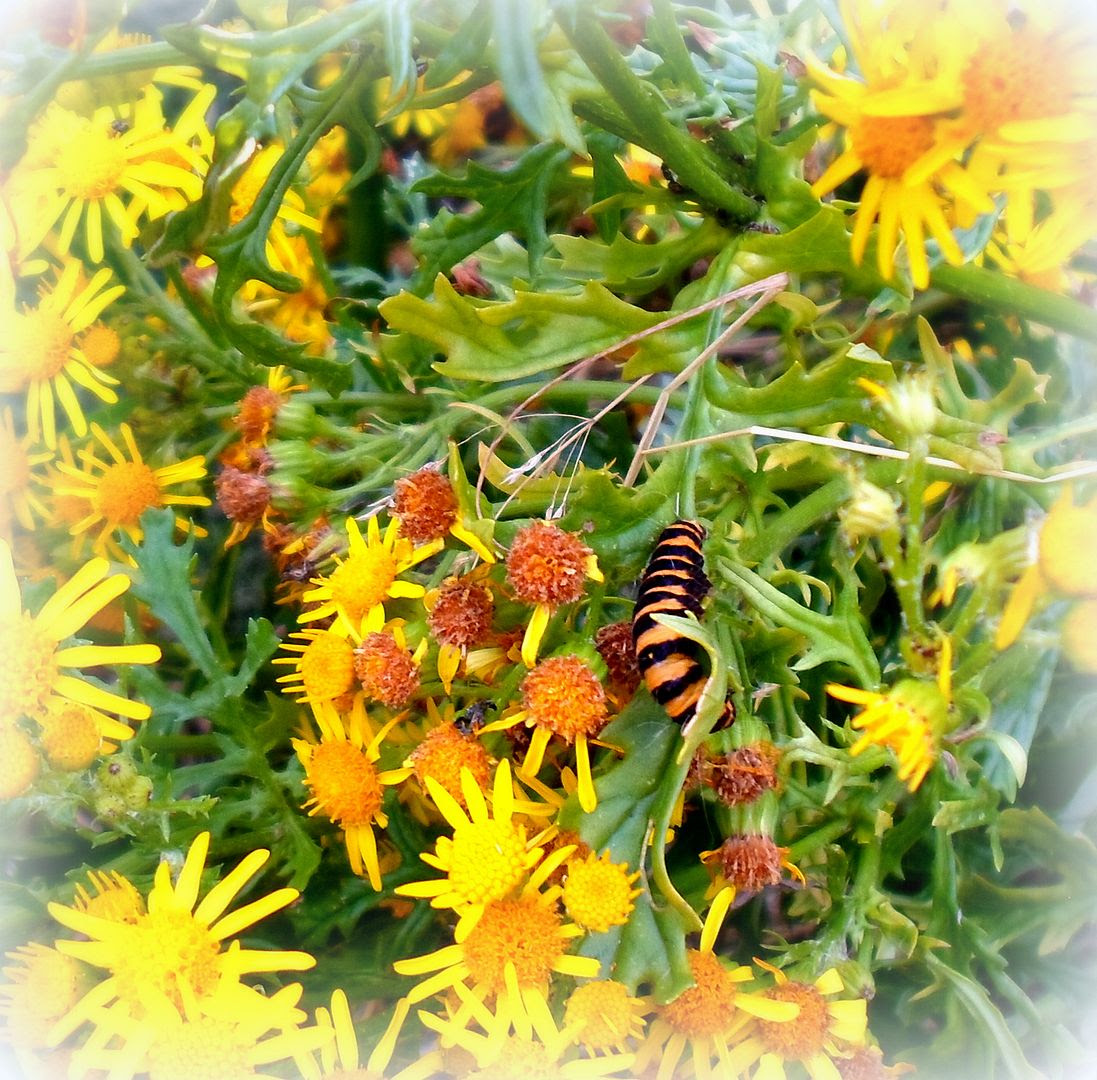 It's nice to share such a love with your partner, and to enjoy these things together.  It's part of the glue which helps to keep a good thing together, and to eke out the joy there is to be found in lives which are bound together with cords of love and respect . . . caring.

I am sure there are other things which I love, which could be considered hobbies . . . sewing, needlework, reading, photography . . .  and a myriad of other light things, pleasurable things, sometime affairs which bring me much joy in my life.  How about you?   Do you have hobbies?   How do you feel about them?  What brings you joy?   What gilds your lily?

I'd love to hear about them!

"The moment when you first wake up in the morning
is the most wonderful of the twenty-four hours.
No matter how weary or dreary you may feel,
you possess the certainty that,
during the day that lies before you,
absolutely anything may happen.
And the fact that it practically always doesn't,
does not matter.
The possibility is always there."
~Monica Baldwin

There are two things cooking up in The English Kitchen today  . . . 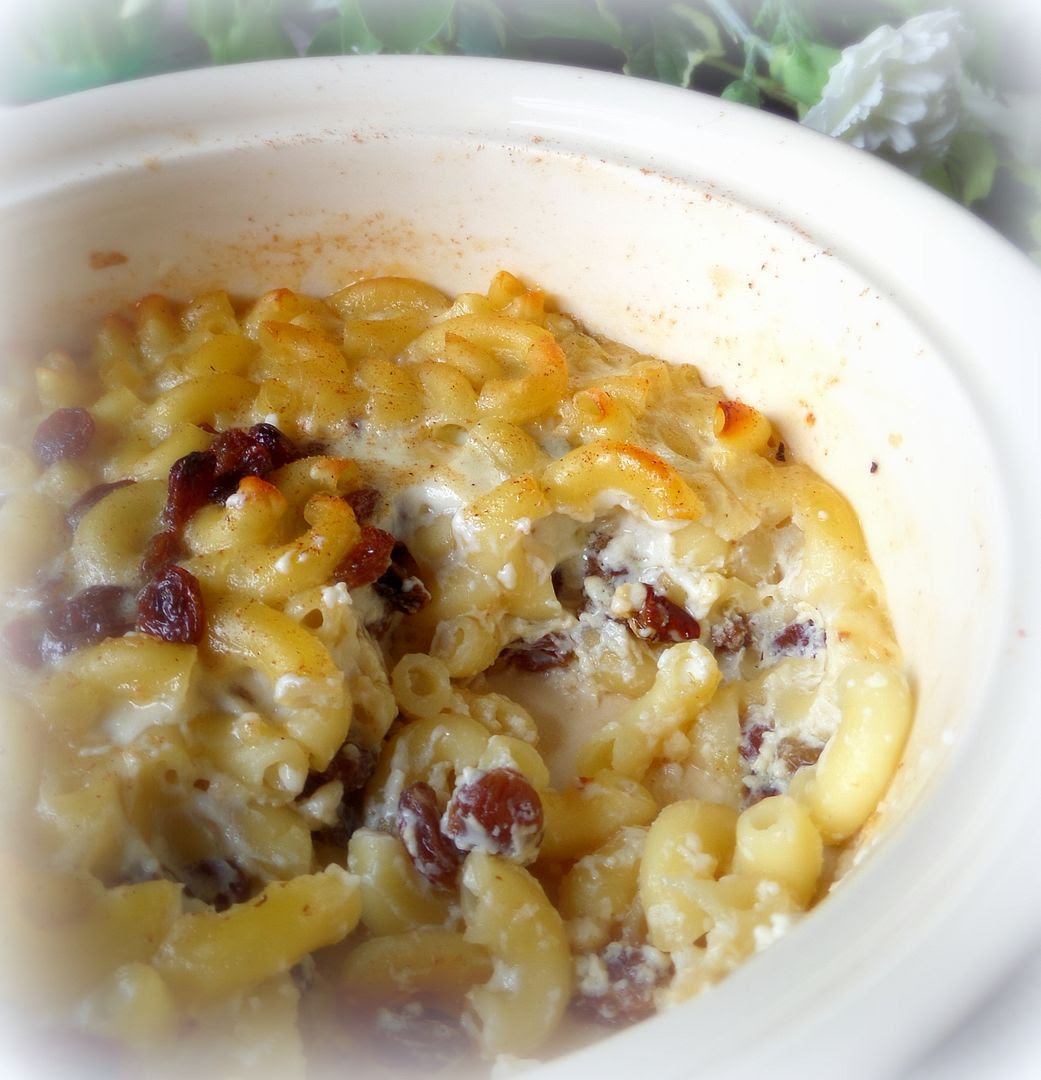 Creamy Macaroni Pudding.   An old school dinner favorite of Todds.  I know!  I was surprised too.  He had TWO helpings!  It's not so unusual . . . think rice pudding but with macaroni.   Delicious! 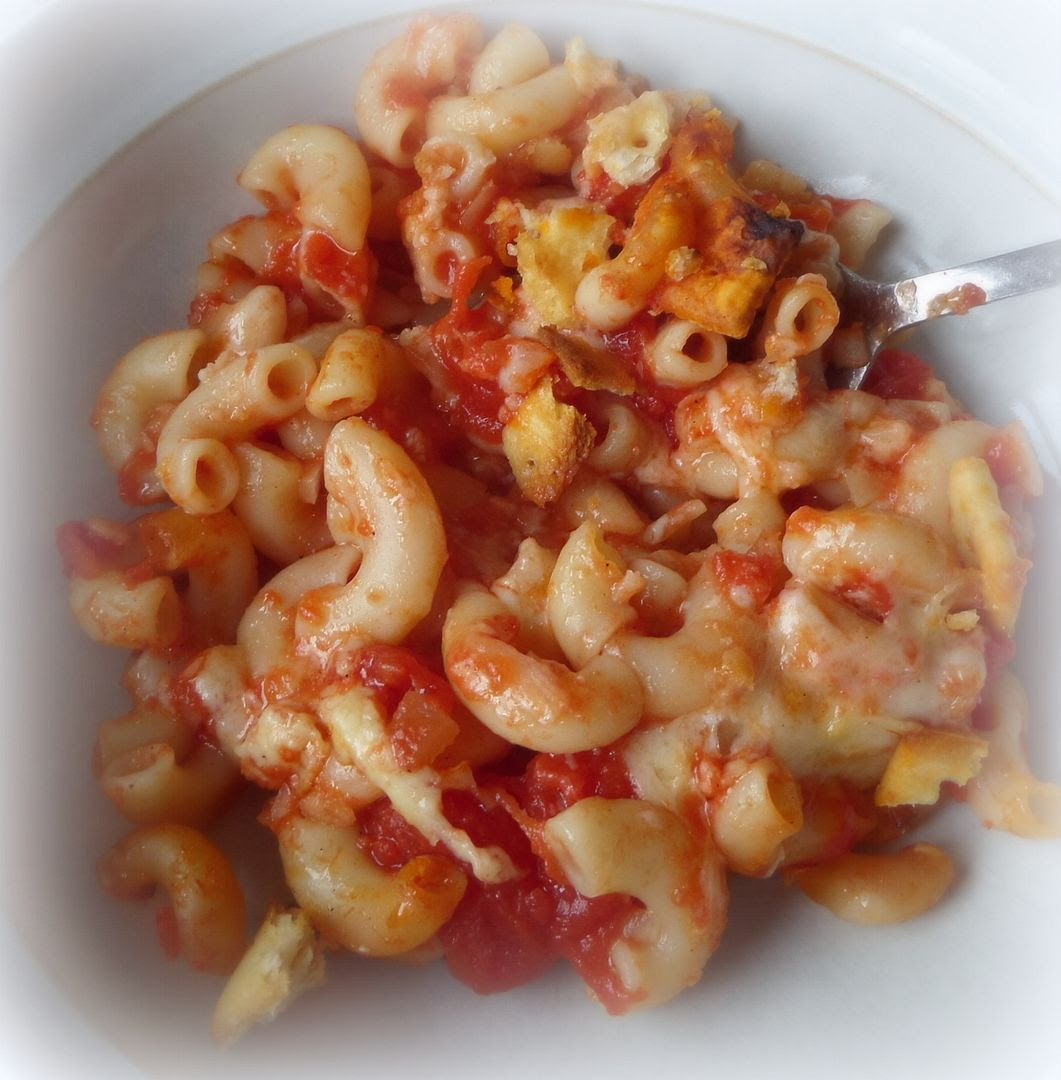 Macaroni with Tomatoes and Cheese.   My choice of comfort food.   Something which I truly love and I hope you will too!