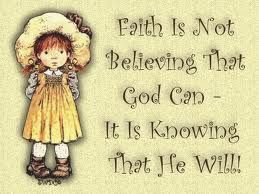 I found this poem of sorts the other day and thought it was too good not to share it with all of you. I have no idea of who wrote it as there was no author attributed to it. Whoever it was, they are pretty wise!

Standing for what you believe in regardless of the odds against you,
and the pressure that tears at your resistance
. . . is Courage.

Keeping a smile on your face when inside you feel like dying,
for the sake of supporting others
. . . is Strength.

Stopping at nothing and doing what's in your heart
That you know is right
. . . is Determination.

Doing more than is expected, to make another's life a little more bearable,
without uttering a single complaint
. . . is Compassion.

Helping a friend in need, no matter the time or effort,
to the best of your ability
. . . is Loyalty.

Holding your head high
And being the best you know you can be when life
seems to fall apart at your feet,
. . . is Fortitude.

Facing each difficulty with thoughts that
time will bring you better tomorrows,
And never giving up
. . . is Confidence.

There are days when I can say that I do very easily live by all these thoughts . . . and then there are others when I fail at some of them abysmally. That is life I guess . . . sometimes we do good and then other times we do better, and sometimes we even manage to do best! 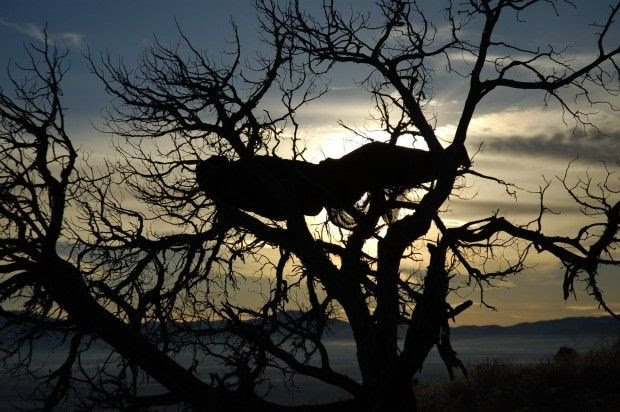 Mondays are Family Home Evenings in our home, as they are in most of the church. This is one night a week where LDS families set apart the time to do something together as a family. We may only be two, but we always do something special on Monday evenings because as small as we may be . . . we are a family and we celebrate that. This week we watched a film called "17 Miracles," which was based on the journey of the Willie Handcart Company to Salt Lake City in 1856.

The Mormon handcart pioneers were participants in the migration of members of The Church of Jesus Christ of Latter-day Saints to Salt Lake City, Utah, who used handcarts to transport their belongings. The Mormon handcart movement began in 1856 and continued until 1860.

Motivated to join their fellow Church members in Utah but lacking funds for full ox or horse teams, nearly 3,000 Mormon pioneers from England, Wales, Scotland and Scandinavia made the journey from Iowa or Nebraska to Utah in ten handcart companies. The trek was disastrous for two of the companies, which started their journey dangerously late and were caught by heavy snow and severe temperatures in central Wyoming. Despite a dramatic rescue effort, more than 210 of the 980 pioneers in these two companies died along the way. John Chislett, a survivor, wrote, "Many a father pulled his cart, with his little children on it, until the day preceding his death."

Although fewer than 10 percent of the 1847–68 Latter-day Saint emigrants made the journey west using handcarts, the handcart pioneers have become an important symbol in LDS culture, representing the faithfulness and sacrifice of the pioneer generation. They continue to be recognized and honored in events such as Pioneer Day, Church pageants, and similar commemorations.

Based on actual events this film portrayed one of those two handcart companies which were caught by early snow and severe temperatures. It focused on some of the many miracles which occured and were documented during their harsh journey West.

The thought occured to me whilst we were watching it that . . . while none of the miracles were in and of themselves large enough to completely alleviate the sufferings of these brave and steadfast peoples . . . they were enough to give them hope and to help them to keep moving forward towards their Zion. 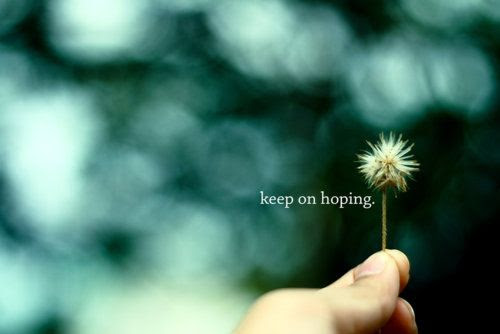 The strength and faith of these early pioneers is such a touching story, and some 155 years later the example that they set is still inspiring people to want to be better . . . to do better. It is still giving hope to the pioneers . . . and . . . are we not all pioneers? Working our way through our journey back home to our Zion . . . to our Heavenly Home? We may not have to face the same perils that these early settlers faced, but our faith can still be stretched and tested in a myriad of ways that we cannot and would not ever hope to be able to comprehend. Bad things happen to good people all the time. If you ever have a chance to see the film, I highly recommend it! I know I was greatly strengthened by it myself.

Here's a lovely, quick and easy soup that is based on a recipe that I was given a number of years back by a friend. It's delicious! I love it and I think you will to. These are soup days with the cooling temperatures and wet and dreary days. 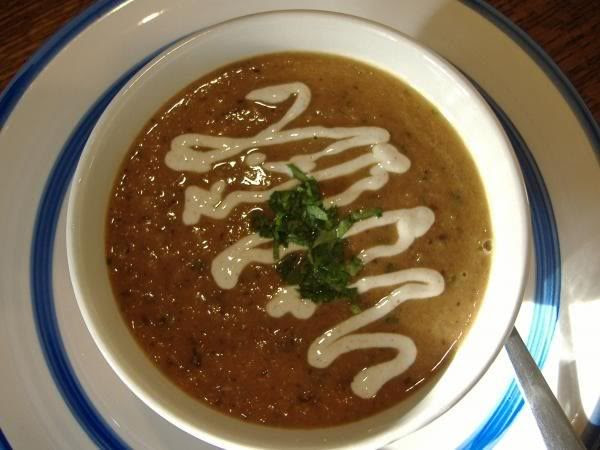 I absolutely love this quick and easy soup. I got the recipe from my friend Nic. Full of rich, Tex Mex flavour, this always pleases. DO make the coriander cream for on top. It is like the icing on a lovely, delicious cake!


Combine the sun dried tomatoes and 1 cup boiling water in a small bowl. Make sure the tomatoes are covered and let stand until the tomatoes are soft. Drain, reserving the liquid, and then chop the tomatoes.
Sauté the bacon and onion in a large saucepan until the onion is soft. If you are using back bacon you may need to add a little bit of olive oil. Add the tomatoes, tomato liquid, beans, chicken broth, garlic, cumin and pepper sauce. Mix well. Bring to a boil, then reduce heat and simmer, covered, for five minutes. Remove from the heat and stir in the coriander leaves.
Blend with a stick blender (or in batches in the blender or food processor) until smooth. Keep hot.
To make the coriander cream combine all ingredients in a small bowl, mixing well.
Ladle hot soup into bowls and drizzle with the coriander cream. Delicious! You may garnish with some more chopped coriander if you wish. 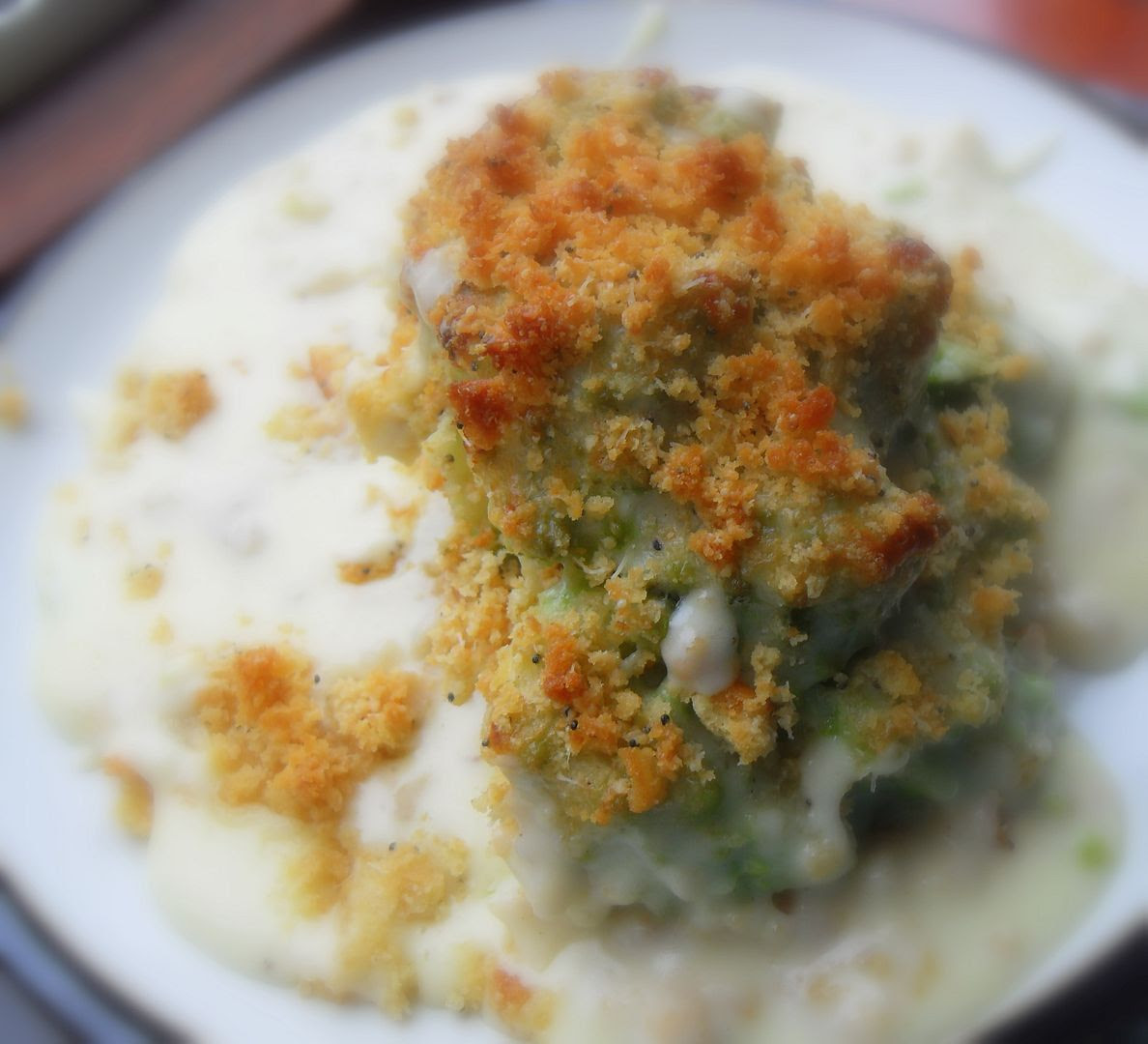 Cooking in The English Kitchen today, a Luxury Cauliflower Cheese.

“The happiest people I know are not those who find their golden ticket; they are those who, while in pursuit of worthy goals, discover and treasure the beauty and sweetness of the everyday moments.”
― Dieter F. Uchtdorf

Email ThisBlogThis!Share to TwitterShare to FacebookShare to Pinterest
Labels: Soups and Stews