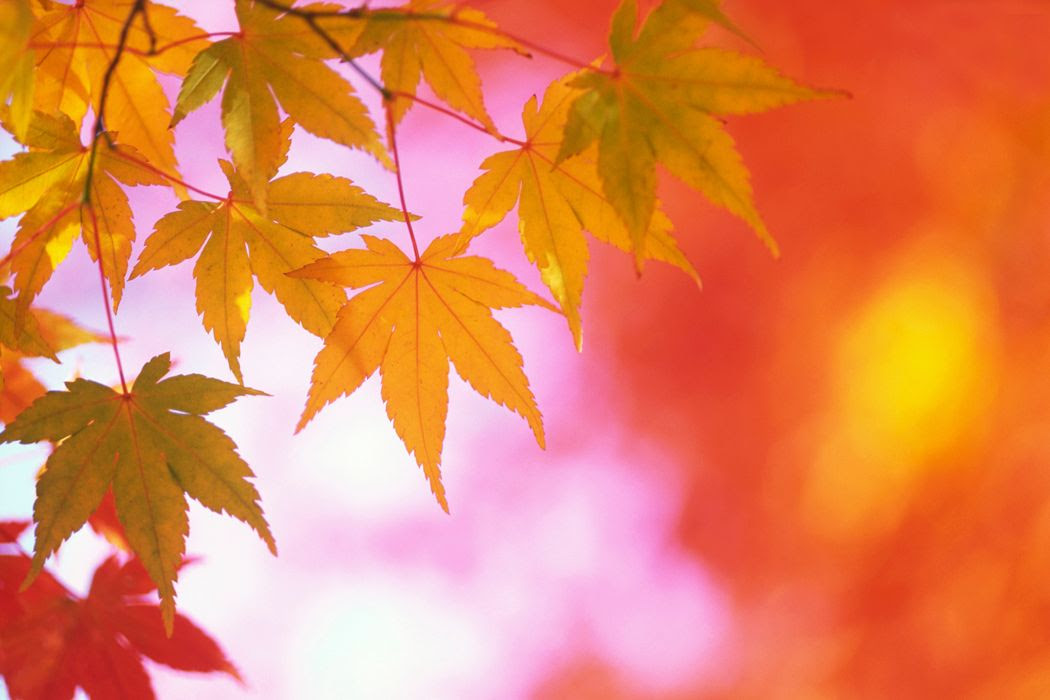 The other day as I was sitting in the Dentist's office, I overheard a woman say to someone else . . . "I'd love to do some real good in the world, but the chance to do so never seems to arise."

I suspect that this is a way that most of us have felt on one occasion or another. How wonderful it would be, we think, if we had the time, or the means, to be able to make a grand gesture that would change everything in the world for the better. Sounds great on the surface, and it would be pretty wonderful, but alas, the thought can also help to give us a good excuse not to do anything at all, and to miss out on the smaller opportunities to make things better that present themselves to us, each and every day. 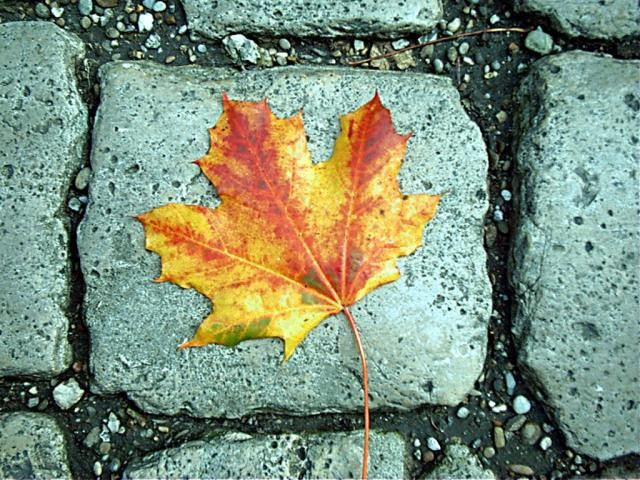 When we look at the world as a whole, the task of creating change for the better can seem somewhat daunting and very overwhelming, somewhat like trying to eat an elephant.

I am reminded of the story about the two friends who were walking along a beach that was strewn with starfish that had washed and were dying in the sand. As they walked along, one of the friends periodically would reach down to pick up a starfish and throw it back into the sea. The other friend remarked about how futile a gesture that was. and how little a difference it made, when the beach was filled with dying starfish. The saviour of the starfish simply looked at his friend and remarked, as he picked up another starfish and threw it back into the sea . . . "It made a difference to that one." 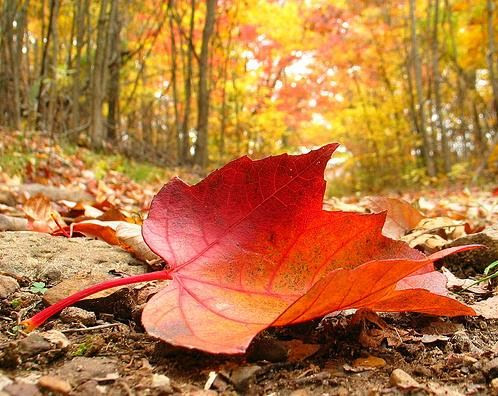 We might be tempted to save our efforts and means to try to save or change something that is deemed important, but I like to believe that it is in the smallest things, and simplest of gestures, that great change can be brought about.

"Do not wait for extraordinary circumstances to do good; try to use ordinary situations."
~Jean Paul Richter

I would rather do something small, than do nothing at all . . . change can indeed begin with baby steps and small and simple things . . . change begins with one . . and you can eat an elephant by taking just one bite at a time . . . 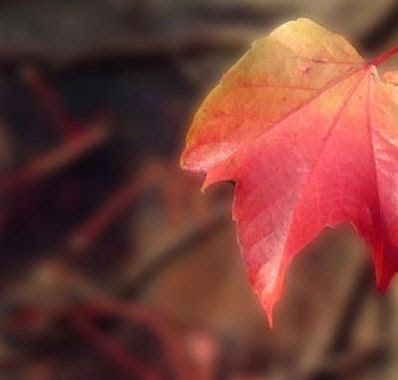 I'm afraid that there's no Tuesdays With Dorie here again this week. This week April of Short + Rose chose the Cherry-Fudge Brownie Torte, on pages 284-285. Whilst this sounds quite, quite delicious . . . my Todd doesn't do chocolate and I'm not doing it right now either . . . so I gave this week a miss. You can check out April's page though, if you would like to see it and perhaps try it out yourself.

There may be no chocolate here today , but there is a tasty little Spaghetti Pizza Pie. I know, pasta is not a favourite of Todd's either, neither is pizza . . . but once in a while I do like to indulge myself in the treat of both and so, I did. He doesn't actually hate it per se . . . it's just that it's not one of his favourite things to eat. I'll make up for it today by cooking him something meaty and potatoey, but in the meantime let's indulge. 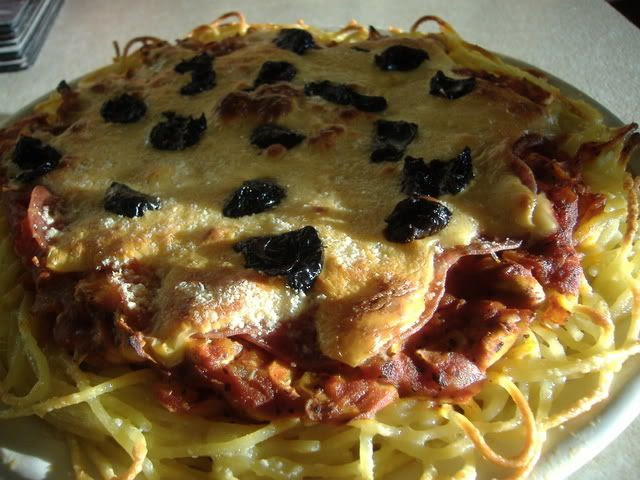 The kiddies are going to love this one, even the BIG ones! I have given the basic version here, but you can dress this up with additions of pepperoni slices if you want, or roasted peppers and olives. Any pizza topping works well. Use your imagination and go wild!!

Bring a large pot of salted water to the boil and cook the spaghetti in it for 8 to 10 minutes, until tender, but still firm. (al dente) Drain well, rinse and transfer to a bowl. Toss with 1 TBS of the oil and let cool.

Meanwhile, heat the other TBS of oil in a large skillet. Add the onion, garlic, mushrooms, basil and oregano. Cook, stirring occasionally for about 5 minutes. Add the tomato passata. Cook, stirring from time to time until thickened.

Mix the beaten egg and the parmesan cheese into the cooled spaghetti. Press this mixture into the prepared pie dish, making a shell shape. Sprinkle with 1/2 cup of the mozzarella cheese. Spoon the sauce evenly over top. Sprinkle on the rest of the mozzarella, the green peppers and any other toppings you desire. (Here I have used salami and dried black olives) Bake for 30 minutes, until the cheese is melted and bubbling and the crust is just beginning to brown. Remove from the oven and let stand for about five minutes before cutting into wedges to serve.

A tossed salad goes very well with this as well as some Garlic Bread. 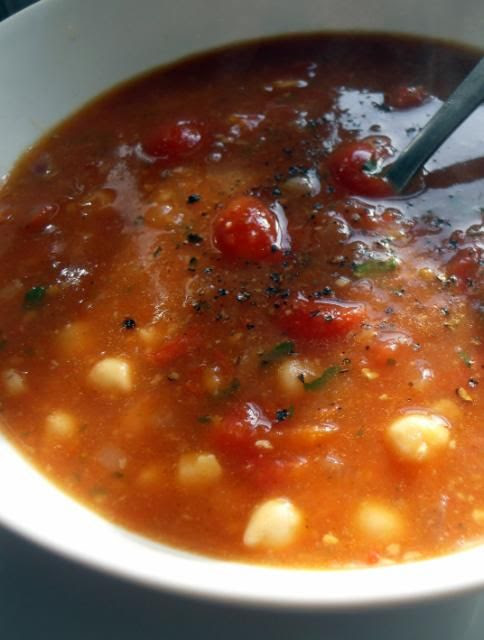 Not in the mood for pizza or pasta?? Here's a delicious Tomato and Chick Pea Soup that I cooked yesterday my The English Kitchen. It's hearty, delicious, quick and economical too!