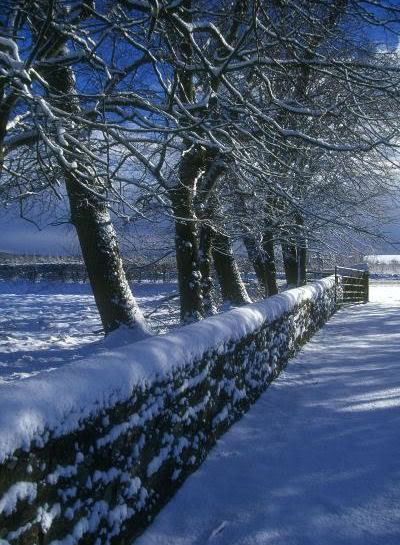 When I am dead if men can say,
He helped the world along the way,
If they can say, if they but can,
"He did his best, He played the man,
His way was straight, His soul was clean,
His life was not unkind or mean.
He always did his best and tried
To help men," - I'll be satisfied.
~author unknown

Did you know that the above verse was one of the late Johnny Cash's favourite inspirational verses? Mr Cash had copied it down in the 1940's and carried it around with him wherever he went. I know that he didn't always live that kind of life and that he had major struggles in his younger years with alcohol and drugs, and he was not the greatest father or husband in his younger years either, due to the alcohol and drugs. I do think he got it together in his later years though and that June Carter Cash was a stabilizing influence in his life as well as his faith in the Lord.

When you think about it though, these words probably weren't written for anyone that was a saint and perfect anyways. I expect they were written for plain ordinary folks just like us. People who may fail abysmally from time to time, but who still aspire to better things as time goes by and who hope to arrive home at the end with our heads held high, something like the great Mr Cash. Now . . . that's a wonderful thought, and something we can each one of us aspire to. 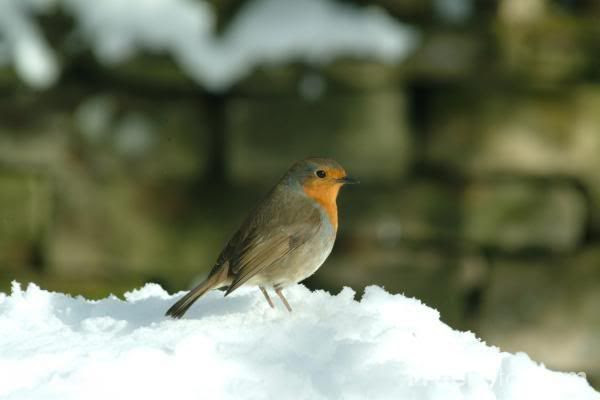 I am having major problems with my camera. We tried to take it back to the store yesterday but they seem to think there is nothing wrong with it and will not exchange. We have a call in to the technical people at Kodak now and are waiting to hear back from them. For every set of photos that I take for some reason only 2 or 3 may be uploaded from it, with me getting the message each time that "some pictures are already in your collection and were not transferred again." It's very frustrating because I know that they are not already in my collection and in fact are new pictures completely! In the shop they took 2 pictures and because they uploaded they said the camera was fine. Todd did a little experiment with it when he came home and had the same results that I always have. He took about 10 pics and ended up with two, plus the two that the shop took, which I had deleted and still showed up for some odd reason. Anyways, you will all have to bear with me til I get this sorted out and put up with crummy pictures in the meantime!! It is quite annoying to me as I am a bit of a perfectionist that way and I hate to show you anything less than my best!

I made the Potato Pancake Frittata from my cookbook challenge one night at the weekend and were were quite pleased with it. It had a lovely flavour and was very much like Potato Pancakes, except it was cooked in the tradition of a frittata instead of like pancakes. I have really enjoyed every recipe cooked from this book, "Seriously Simple Holidays" by Diane Rossen Worthington and I would highly recommend to anyone. And now for the recipe . . . 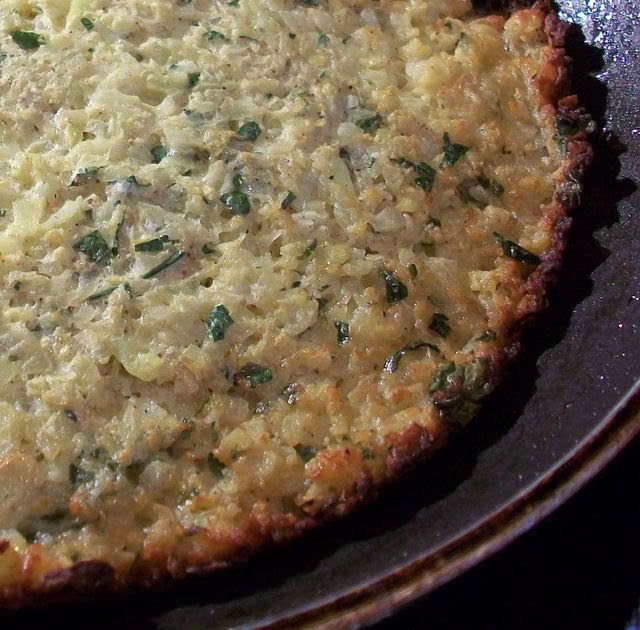 This had a wonderfully delicious flavour and was a lot easier and quicker to do than individual potato pancakes. We had it for supper with some bacon and scrambled egg, but it would make a lovely side dish for grilled meats. Amazingly it took only one potato! We had it with a bit of sour cream and some applesauce on the side. 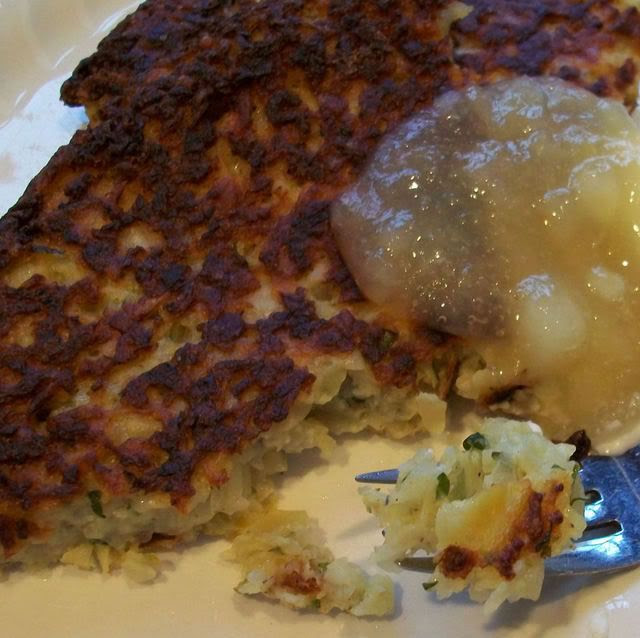 Place the onion and egg in a food processor and blitz until smooth and fluffy. Add the parsley and potato and pulse until the mixture is finely chopped, and yet still has texture. You do not want it smooth. Pour into a bowl and then season to taste with salt and pepper and stir in the baking powder and bread crumbs.

Pour oil into a 9 inch nonstick skillet about 1/8 of an inch deep. This skillet should have an oven-proof handle. If it doesn't cover the handle with two layers of foil. Heat the skillet and oil over medium heat until the oil begins to shimmer. Pour the batter into the pan and level it out, smoothing off the top.

Cook, shaking the pan occasionally, to make sure the bottom isn't sticking. You may need to adjust the heat so that the bottom doesn't burn. Cook for at least five minutes until the bottom is nicely browned.

Once you have a nicely browned bottom transfer the pan to the oven and bake for 10 to 15 minutes, or until lightly puffed and golden brown. Remove from the oven and carefully invert onto a 12 inch round platter. Cut into wedges and serve with some applesauce and sour cream on the side. Delicious!