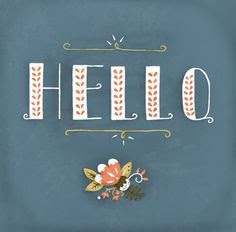 What a fab time we had yesterday with the other Missionaries in Chester.  The sun was shining, although the breeze was rather nippy, and there was a real carnival feel about the city.

But then again, that is Chester on a sunny Saturday!   Chester city is amazing anyways, but on a Saturday it is even more amazing. 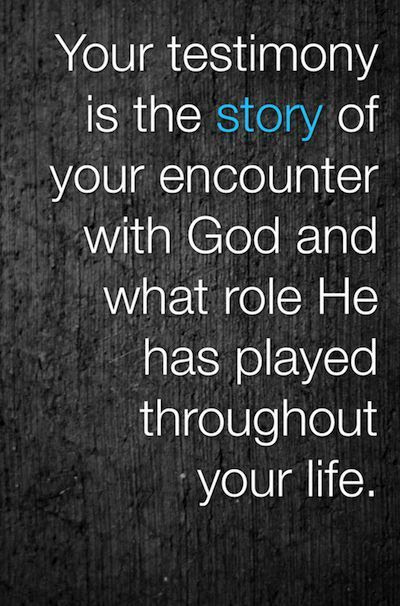 Todd said to me, you are bold.   I said to him, you only get out of life what you put into it and I want today to be the best experience it can be.   It's not going to happen if I just stand here and watch.  And so I said hello to people, asked them about their interest in family history, spoke about the things we had in common.   Most people were quite friendly, some were totally uninterested, a few tried to spin my wheels with the intent of argument, but on the whole it was a good experience and the way I look at it is this . . .  at the end of the day . . .  I may well be judged more by what I chose not to do or say, than by what I did do or say. 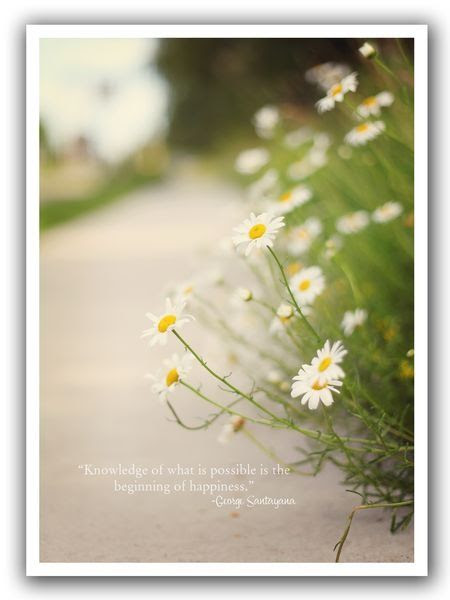 There was an Operatic Tenor set up not too far from where we were set up  . . .  he was very loud, and quite good . . .  until he began singing Les Mis . . .  he should never have done that.   He murdered it, but other than that he was quite good.  It made for a pleasant atmosphere.   When he took breaks, the girls sang and harmonized on hymns which they did very well.  They are very brave and bold, these youngsters are.  I so admire them.

Sister Johansen brought sandwiches and cakes for them, and drinks.   She is such a fine lady.  I love her to bits.  The worst thing about her is that she will be going home in a little less than a year.  I will miss her.  She is a friend to me.  We connect.  I like that. 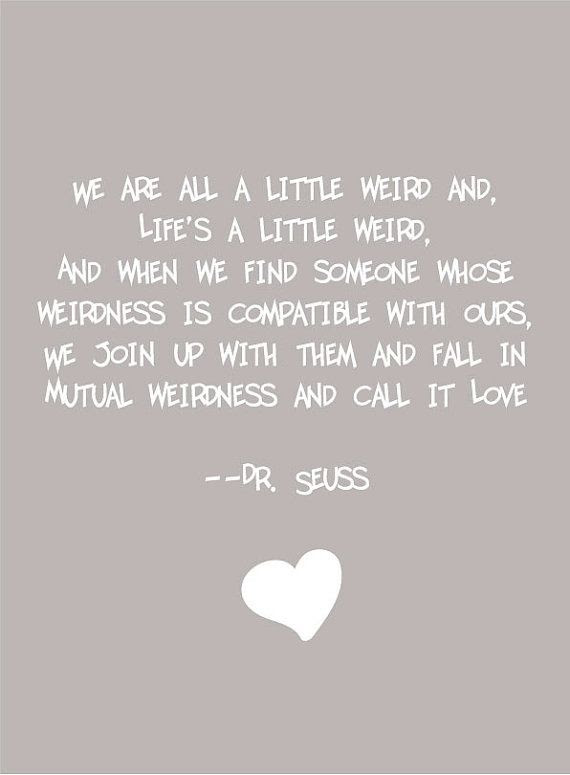 I love this quote from Dr. Seuss.  It's very true isn't it  I remember sitting in church one Sunday looking at everyone around me and thinking to myself.  We are a most peculiar people  . . . . but that's one of the things I love most about us!  I love that we walk a bit out of step with the world around us.  It makes us stand out and I don't think that is altogether a bad thing.  It's nice to be different.  It's nice to walk to the beat of a different drum.

I have always walked to the beat of a different drum.  It's part of what makes me special.  I am no crowd follower me.  I did try to follow the crowd at one point, when I was a teenager, but I failed at it abysmally.    I'm glad I did.  Who knows where I could have ended up if I hadn't. 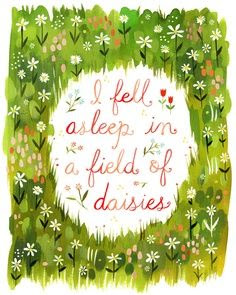 I think if you treat each day as if something magical is going to happen and look for the miraculous, it happens.    The oddest thing happened last evening about 8:30 . . . .

I went into the kitchen to put something in the sink and I heard a cat meowing.   I looked out the window and there was this white cat with it's paws on our back door step, looking up at the window meowing away.   I think he thought he lived here or something.   Todd opened the door and I think as soon as he saw Todd he realized he wasn't home and he skedaddled . . . .  and I did hold Mitzie back so she wouldn't chase it.   But it was a really unusual occurance.

Like two mornings ago . . . . when I went in the kitchen and that little black and white neighborhood nuisance was sitting on the step just outside the open door.   Mitzie isn't doing her job properly if they are feeling that comfortable . . . just sayin' 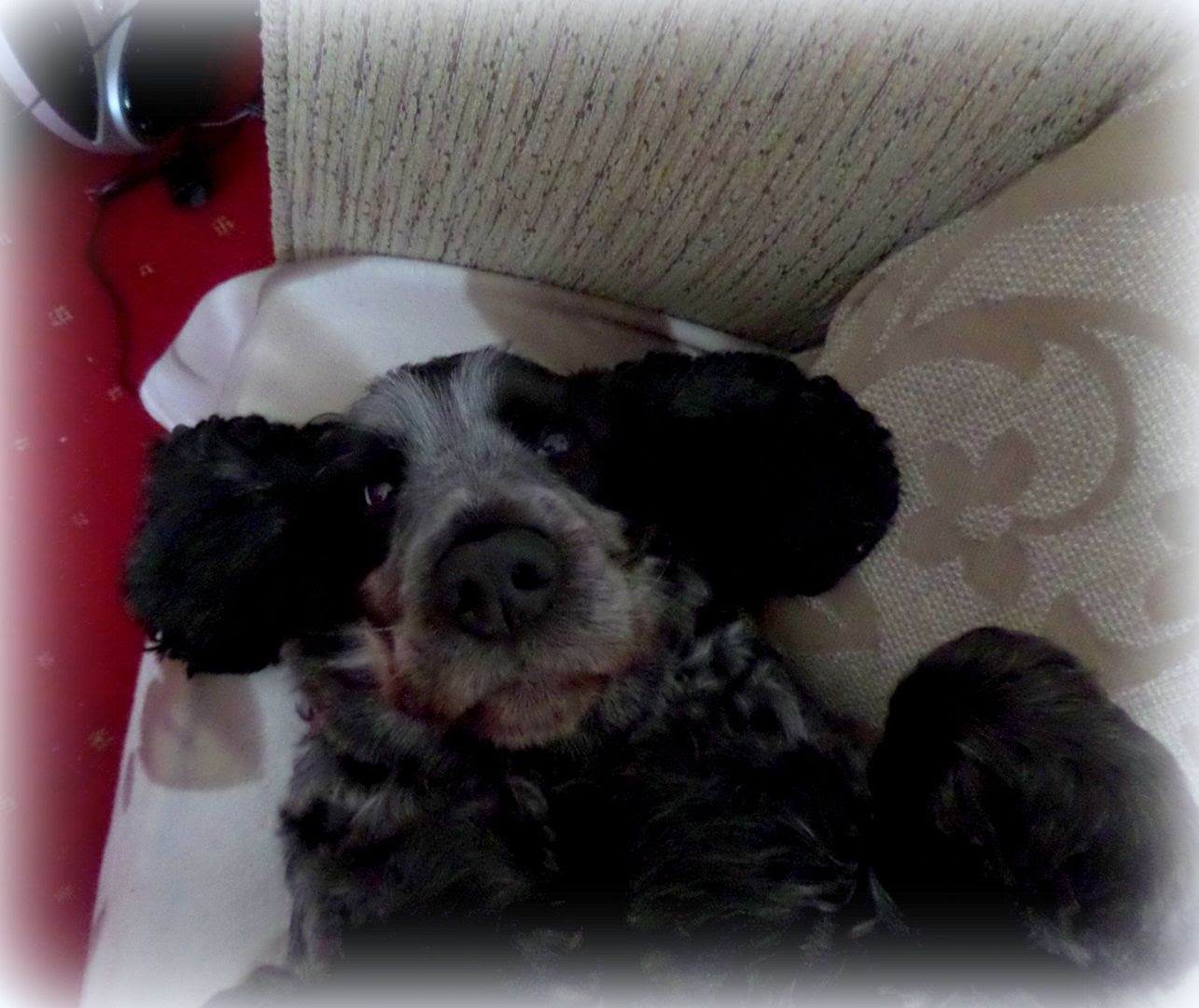 It's time for a little snuffle and a snuggle. 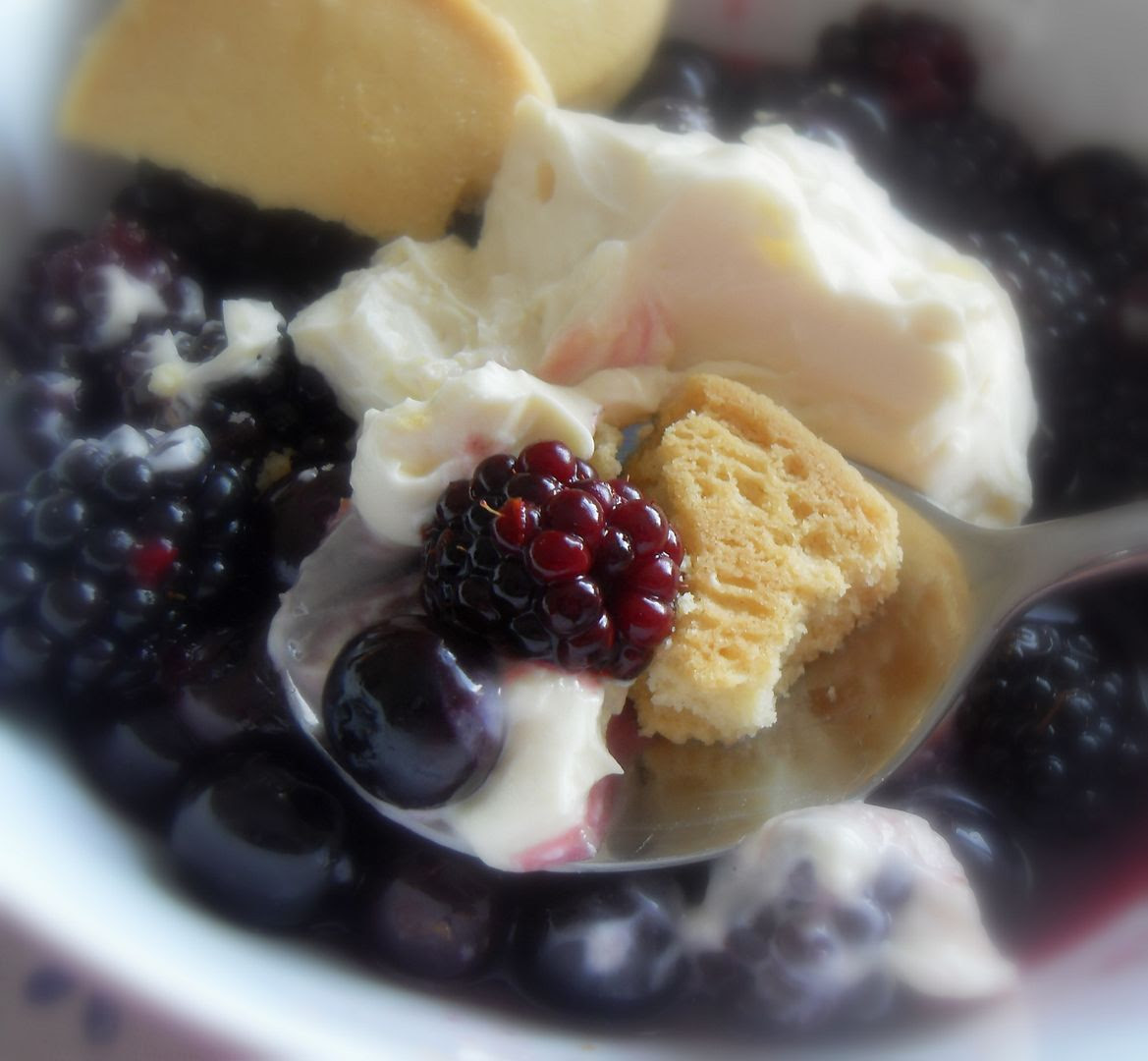 Have a wonderful and blessed Sunday!  Hope it is a happy one.  Don't forget . . .