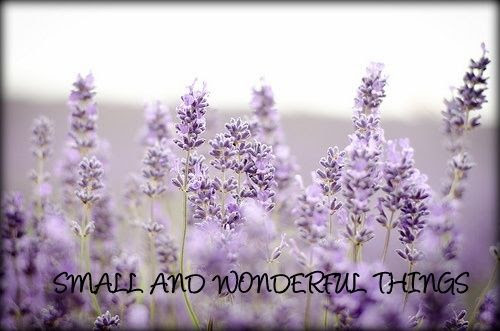 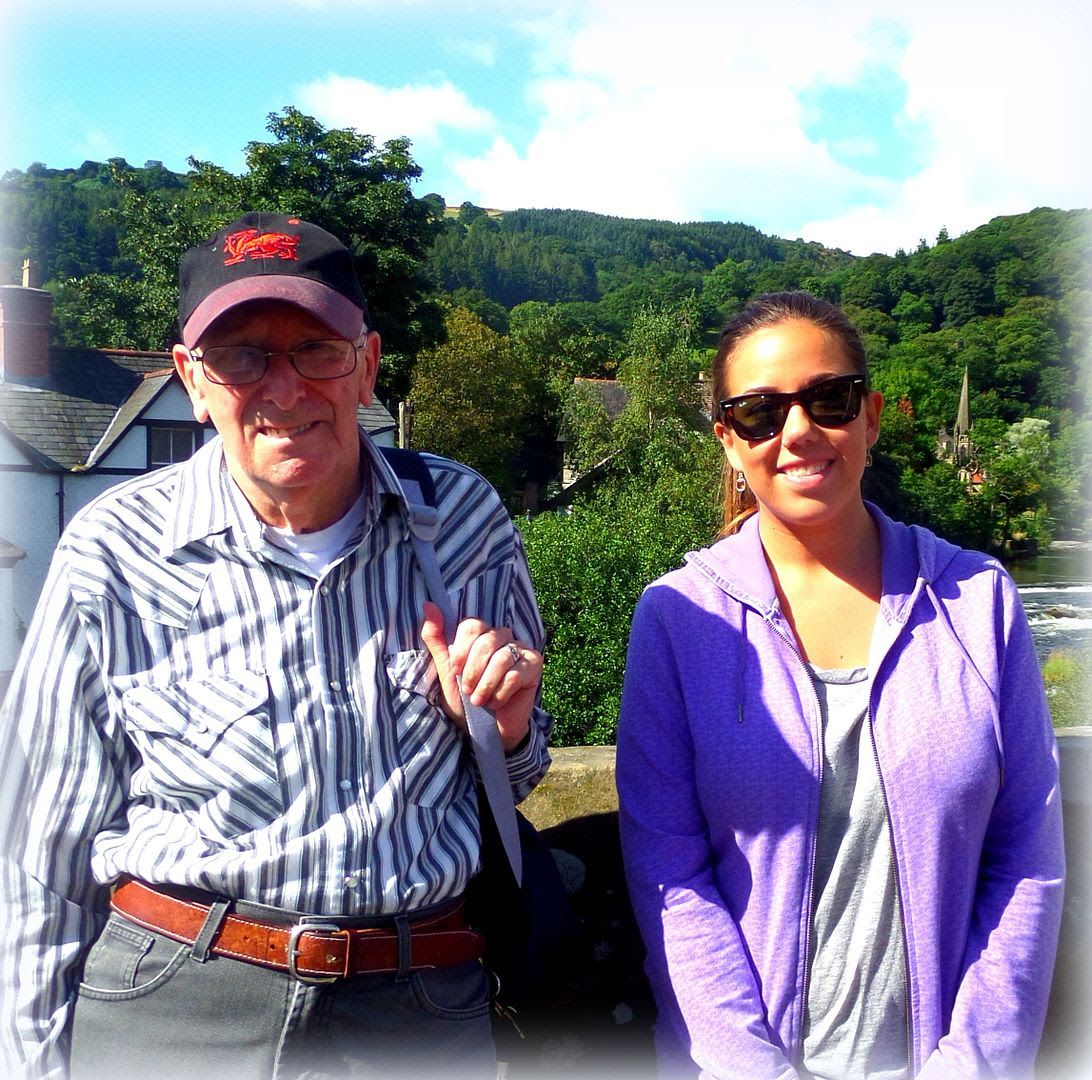 Having a young person around the house.   Ariana is a delight to have in our home.   I think she should get an award for being the best and nicest house boarder ever.    Not only is she beautiful on the outside, but she is pretty beautiful on the inside.   I think she is so brave to not only move to another country to work, but to move to another country which speaks a whole new language, is even braver.   She speaks English so beautifully.  I am so impressed!  This is a young woman who will do very well in life.   She has it very much together, and at only age 23!  Such an impressive young gal.  We love her already.  Today will be her first day of getting to work on her own and it's raining.  Typical.  I am fighting the urge to wake Todd up and get him to drive her in. 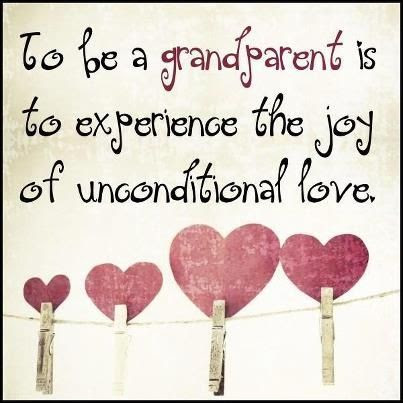 I can remember when we got our first telephone when I was a child and it was a really big deal for us to call my grandparents on their birthday and wish them a Happy Birthday.  Of course nowadays most people don't have a house phone, at least that is how it is with my children.   Mobiles, that's pretty much it . . .  but yay for facetime!  I don't think anything on earth beats getting facetime birthday greetings from grandchildren, unless it is getting realtime birthday greetings from them.   That is pretty awesome I would imagine!  Facetime has to be the next best thing however.   That and knowing I have sons thoughtful enough to think of me and do that for me.   It meant the world to me, as you can imagine, to hear and see those little boys wish me a Happy Birthday!   Being a Grandmother is such a blessing. 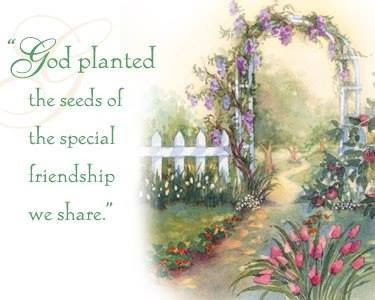 Birthday Greetings from near and far and everywhere in between.  I do believe that I have the best and nicest family on earth and the best and nicest friends.  I could not keep up with all of the Birthday Greetins last Wednesday on my facebook page.   I was trying to respond to each one individually, but had to eventually give it up for a group thanks because it just got to be too difficult!  I so appreciated every one, and the cards in the post.   So lovely and such a surprise some of them were!  I got the first Birthday Card that I had gotten in a very long time from my father.   He normally did not remember in time to send one most years, but being around my sister and mom has definitely made him much better at remembering!  My friends who came to the house and helped me celebrate with my pot luck lunch, another blessing.   My Visiting Teacher who showed up that night with a bouquet of flowers and some lovely handmade soap.   Yes, I was so very blessed, and not the least by my husband who actually ventured into  Yankee Candle shop to get me my most favourite of the Yankee candles . . .  Garden Sweet Pea.  ♥♥♥ 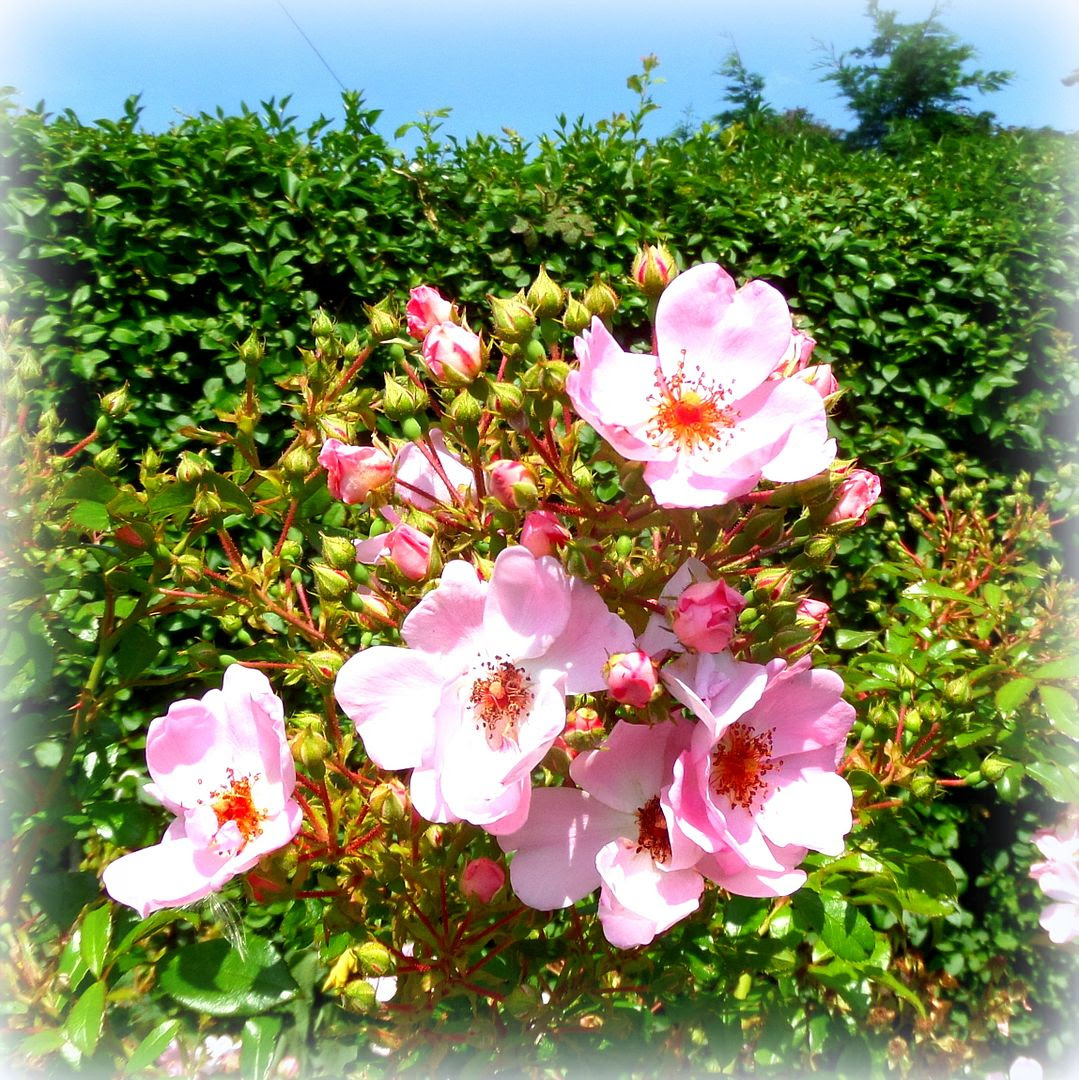 The Tudor roses in the back garden that keep giving and giving and giving.   I said to Todd we really should plant a couple of them out front too.  They would really fill in a couple of gaps beautifully.   So stunning and gorgeous.  And they bloom so profusely!  Almost as well as the hydrangea.   I am so grateful for a husband who is such a good and competent gardener.   He may not be so great at hanging up pictures or building things, but he has a wonderfully green thumb! 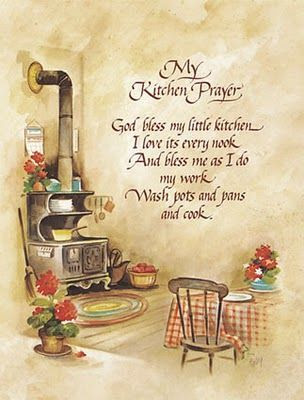 I may complain oftimes about the small size of my kitchen, but upon reflection this kitchen I have now is eons better than the kitchen I had when I first moved over here to the UK.  We were living in a one bedroom maisonette/sheltered accomodation and it was so tiny.   My kitchen was very small and all I had was basically one cupboard on either side of the sink beneath the window, and a wall cupboard on the other side, beneath the counter on that wall was the space for the washer and one more cupboard.  It was very tiny.   There was no space for anything really, and  it was just really, really tiny and very frustrating.  Of course then when we worked at the Manor I was quite spoiled by the kitchen we had in the cottage there . . . moving back here to Chester and into this house meant that I lost that lovely big kitchen which was a dream to cook in, but I am still blessed because this kitchen I have now is still a lot bigger than the one we started out our marriage with.   You have to count your blessings where you find them.  ☺ 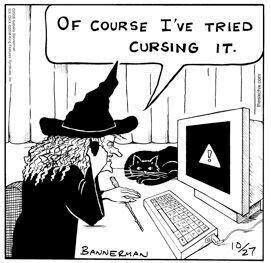 It took me most of the weekend, and I don't know how many hours with my son on skype and AOL technicians on the phone, but I finally was able to get my computer problem sorted.   For some reason on my food blog page this message kept coming up that was prompting a java download.  I knew it wasn't for real.  I was so worried about it and I wanted it to stop.  I knew that it might prevent people from reading my food blog permanently, so it was really important that I get it fixed.   I don't understand the mentality of people that do things like attach these horrible things to something which is good and try to destroy all the hard work of others.   It is a terrible thing.  Thankfully we were finally able to get it sorted.  In the process of fixing it however, I got rid of almost all of my links on there . . .  links to articles which had been written about the food blog, etc.  links to handy cooking sites etc. I basically got rid of anything which I thought might have a virus attached.  In the end a power clean by Norton got rid of whatever it was.  Whew!  That's hours and hours of my life I can never get back, but at least the problem is fixed now! 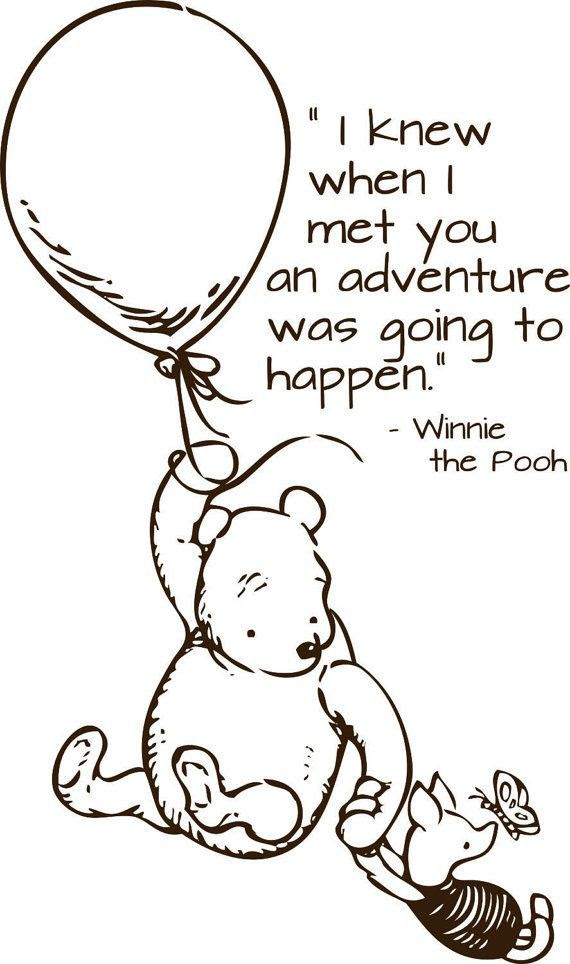 "Sometimes it's the smallest things which take up the most room in your heart."
~Winnie the Pooh 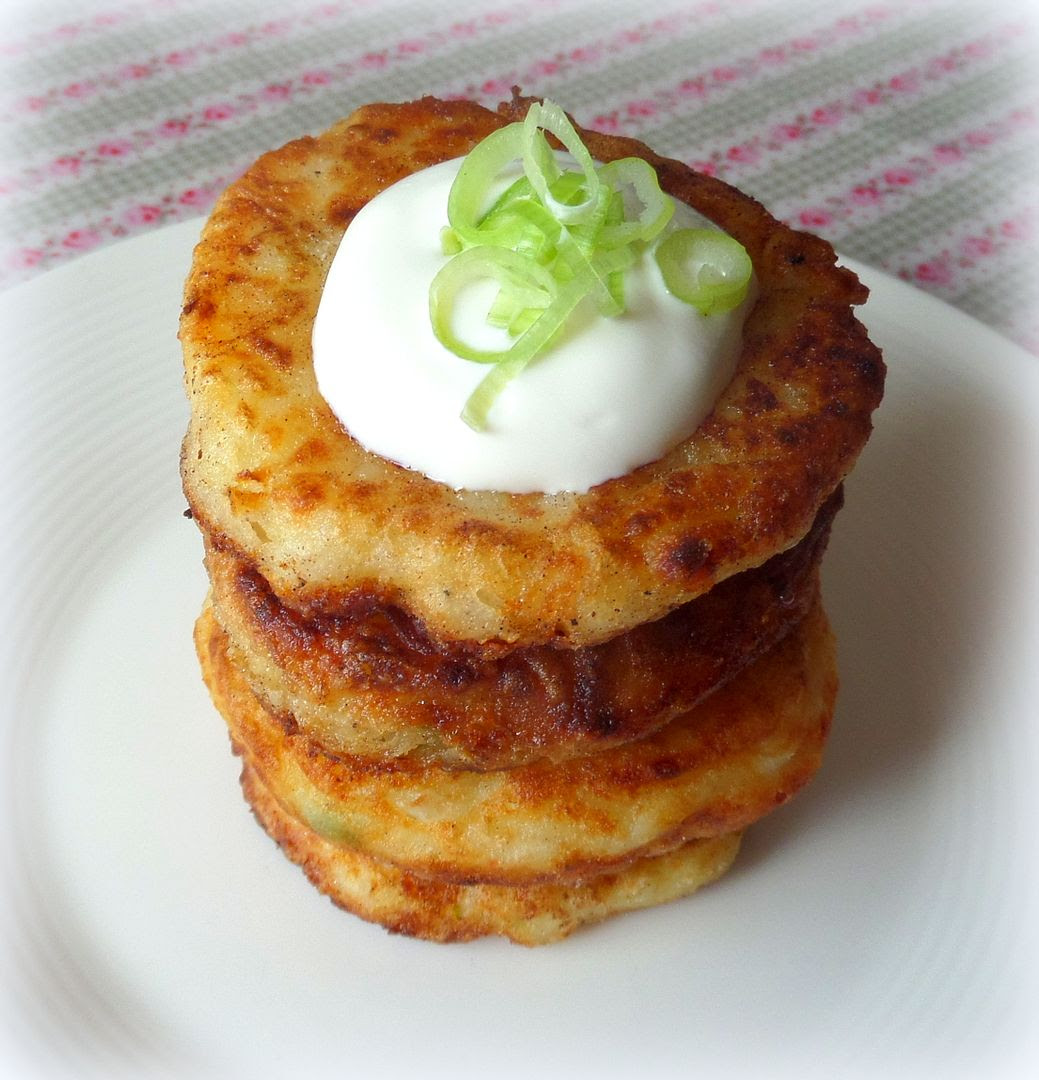 Have a fabulous Monday.  I hope it is filled to overflowing with small and wonderful things!