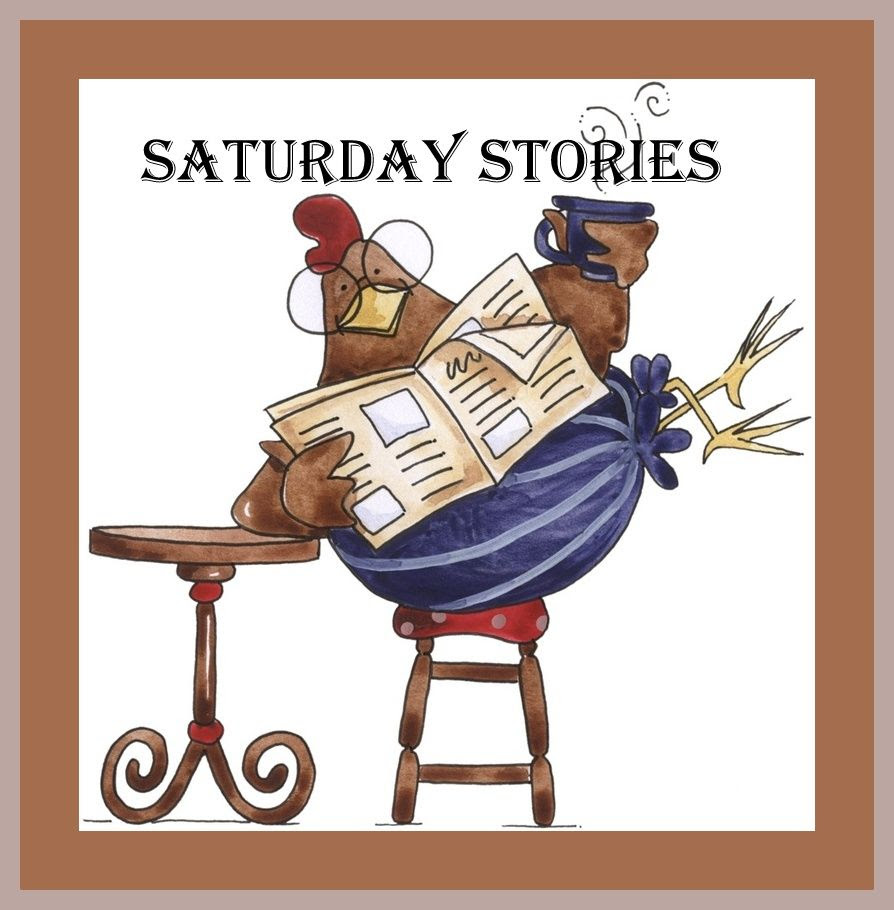 Saturday . . . the end of the week. Most people's first of a two day off weekend. Time to relax and do not a lot if anything at all. Time to have a bit of a lie in, extra kip, an indulgent breakfast, and to catch up on all of the news of the previous week.  I think a little good news helps to cheer anyone's day! 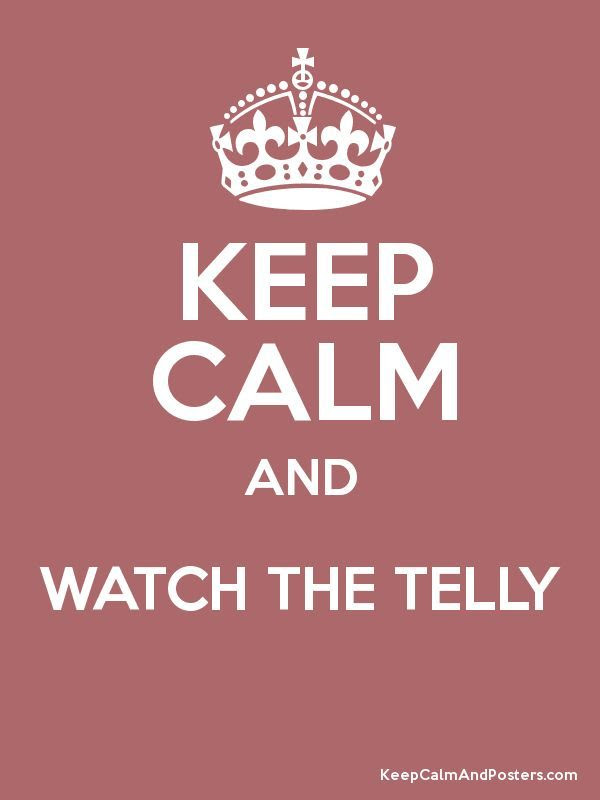 According to the Broadcasters’ Audience Research Board, the average person who lives to 80 will spend 13.4 years watching television.  That's a lot of time spent on your bum, but is it all bad?  Not really, research has shown that . . .

And that's just the tip of the iceberg.  It's still not a good reason to spend most of your time sitting on your bum though.  It's also been shown that people who spend six hours in front of the boob tube each day also shorten their lives by 4.8 years. 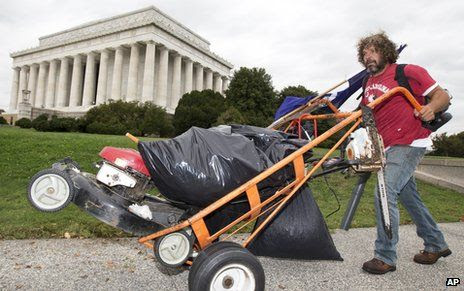 Thousands of workers sent home, cancer patients denied new drugs and weddings postponed. But the way some individuals have responded to chunks of the US government closing down has lifted the spirits, says Tom Geoghegan. The sight of Chris Cox pushing a lawnmower across Washington's National Mall, a chainsaw hanging from it, was one that warmed the heart of many. "If they shut down our memorials, we're still going to take the trash out, we're going to clean the windows, we're going to cut the grass, we're going to pull the weeds, we're going to do the tree work,'' he told a Washington radio station. Cox, who made the trip from South Carolina and was carrying the state flag, says his "memorial militia" crusade was non-political, merely an attempt to keep the area between the Lincoln and World War II memorials tidy before thousands of veterans are due to attend an event on Sunday. 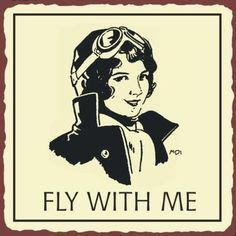 Flying instructors in Britain told a passenger over the radio how to land a plane after the pilot of a small aircraft collapsed and died at the controls. Rory Murray, one of two instructors who guided the four-seater Cessna 172 onto the ground on Tuesday, told the BBC that the passenger had done a “remarkable job.”

On the downside, the thought of a pilot dying at the controls of an aircraft he is flying kind of scares me. 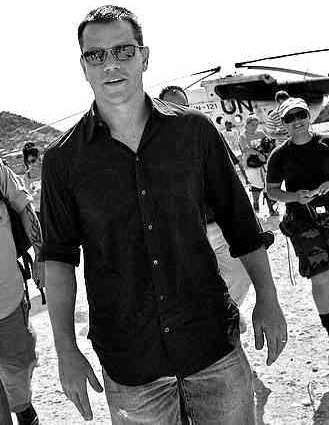 Giving is not about riches. Many people, who are wealthy with millions, if not billions, of dollars in bank accounts, use their money for themselves only.  Reaching out to the needy in society, whether within our boundaries or assisting in far fledged countries, is a special calling but also one that ordinary people can get behind.  Here are the 10 most Philanthropic Celebrities as selected by "Why I give.".
I thought I had read somewhere at one time that Bill Gates was also one of the world's greatest philanthropists.  Correct me if I am wrong! 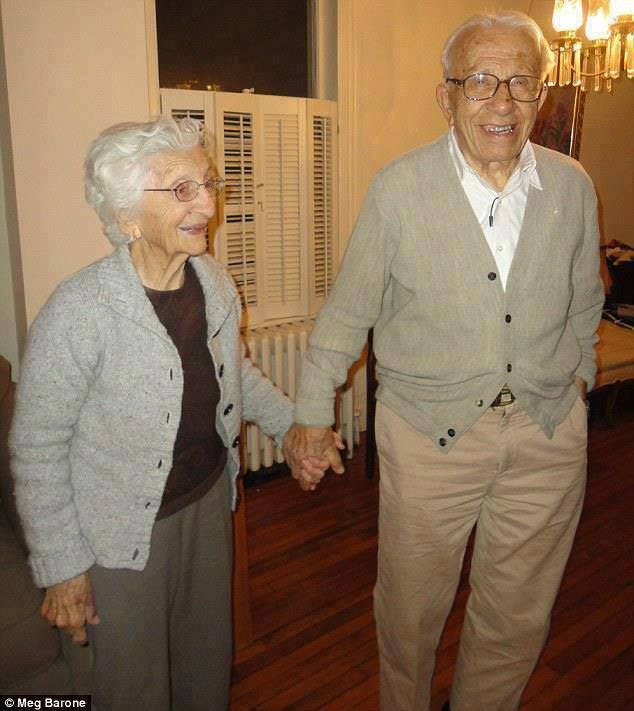 John and Ann Betar of Connecticut have just been named the longest married couple in the U.S.! He's 101 and she's 97, and have been married 80 years.  Don't they just bring a smile to your face? 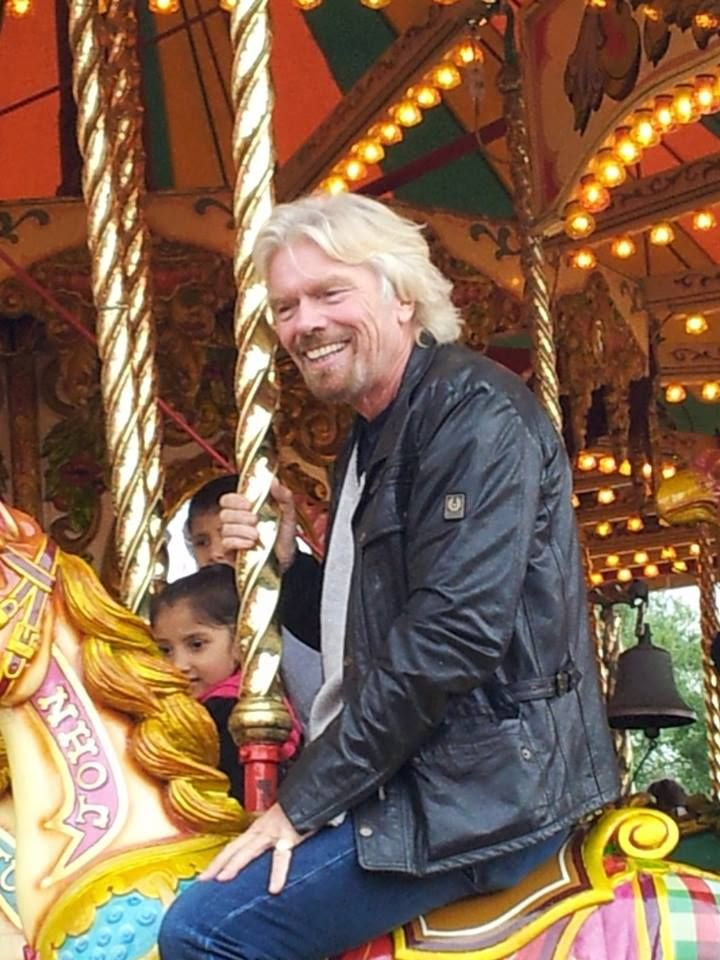 He may be worth billions but he is also one of the best employers in the world.  I'm talking about Richard Branson, the owner/head of Virgin.  Mr. Branson also hosts an annual summer party for all Virgin employees at his country home outside London. This year the party lasted seven days, and more than 25,000 employees and family members attended. Nearly all were greeted at the door by Mr. Branson, who is likely to be the first in the swimming pool.  This is a photograph that one of my friends, whose husband drives a train for Virgin, took at his most recent annual summer party.   Oh, that most employers were as good to their employees.  It does the heart good to see hard work appreciated in such a way!

And that's it for this week.  I hope you enjoyed some of what I have shared.  It's nice to know that not all news is bad news. 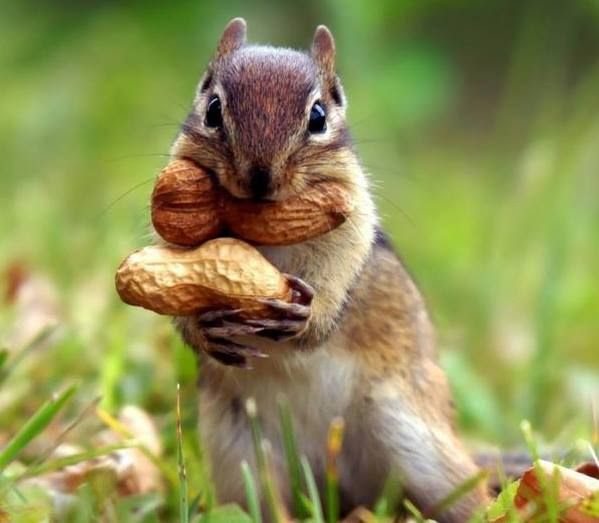 "You're going to ruffle some feathers
if you want to fly, it's inevitable.
It is impossible to please everybody.
It's far better to meet your own expectations
and let someone else down
than to let yourself down
to meet someone else's expectations.
If you're serious about success
knowing this will help you get there."
~Jackson Kiddard Baking in The English Kitchen.  If you only bake one cake this year, let it be this fabulous Sticky Ginger and Prune Cake.  It's fabulous!

Have a great weekend, and Happy Thanksgiving to all my Canadian family and friends!