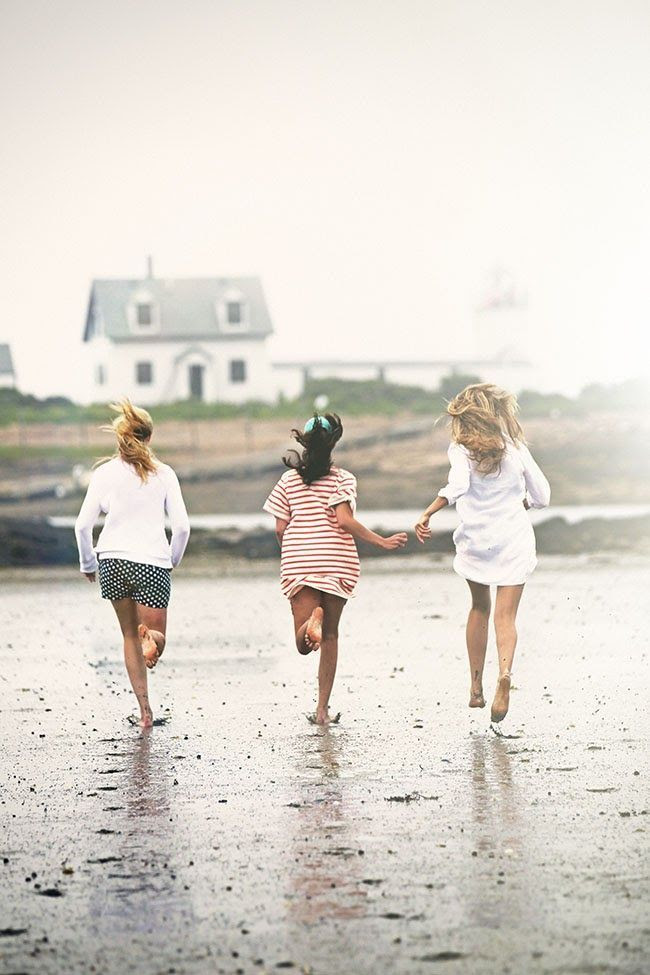 “Each friend represents a world in us, a world possibly not born until they arrive, and it is only by this meeting that a new world is born.”
~Anais Nin

I was trying to remember when I first started blogging this morning. I checked back to the first post on this blog and it was way back in July of 2007, and I had been blogging on the old AOL Journals for several years before that, and before that I had a little spot on the hotmail site.  I forget what their journaling pages were or are called, or even if they have them anymore.  In all, I reckon to have been doing this for about nine years now.

Todd has tried blogging.   He always loses interest fairly quickly.  Probably because he never gets any visitors, but then . . .  as I have tried to tell him . . . you have to visit others in order to get visited and you have to be a regular poster too, not just a sporadic poster.   It also helps if you post about interesting things.  Not that I am saying his wasn't interesting. 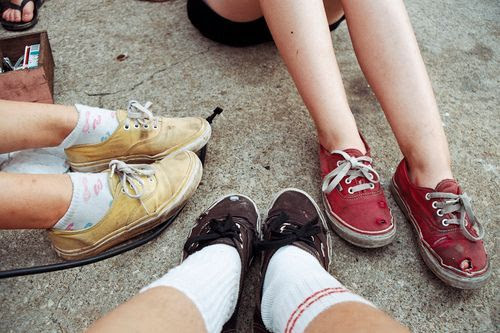 “Friendship is the hardest thing in the world to explain. It's not something you learn in school. But if you haven't learned the meaning of friendship, you really haven't learned anything.”
~Muhammed Ali

I've often tried to think of why I do it.   What is it that motivates me to do this every day.  At first I started blogging to put my thoughts down for my children . . . but, in truth, they weren't and aren't all that interested in what I have to say.  Unless I write something they object to, and then I hear about it!  The truth is they have busy lives with jobs and growing families, etc.   I don't think they have a lot of time for blog reading, but my words are still here and perhaps some day they will and then they can find them and read them then.

I have always wanted to be a writer, since I was a girl.   I think blogging affords everyone the opportunity to do just that.  To be a writer and have an audience.  You may not get paid for it (unless you are very, VERY popular), not in dollars and cents at any rate.   But you do get paid in other ways, which to me are worth a lot more.  Loyalty, friendship, love . . . who can put a price on those?

I write just about every day.  It is very rare that I don't.  Even I'm not sure why I write every day.  I think this is an important outlet for me and I know I would surely miss it if I did not pen my thoughts here every morning.  It's an integral part of my early mornings.

Like everything I do, I go over the top.    It's never enough for me to have one of anything.  I have to have lots and . . . lots.  There are only three that I post on with any regularity though, so I only count those.  I haven't posted on my art blog for about a month or so now.  Not that I am not doing artwork . . . I am, every day, but it's not something I can share at this point.  And of course I post on the food blog every day as well. 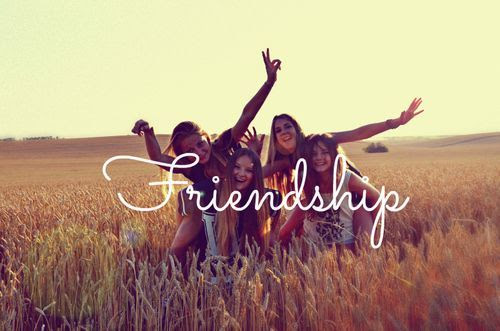 “Piglet sidled up to Pooh from behind. "Pooh?" he whispered.
"Yes, Piglet?"
"Nothing," said Piglet, taking Pooh's hand. "I just wanted to be sure of you.”
~Aa Milne, Winnie the Pooh

The most important part of my blogging is the interaction between me and you, my readers.  Even though many of you never comment, I know that you read, and I still feel your presence.  That's important to me.  I call you my invisible friends and you mean the world to me.  You've all been with me through thick and through thin.  I always feel your love and support.   When I lost my job,  you helped to carry me (and Todd) with your prayers and your positivity.  You've been with me through all my ups and downs.

There were lots of times I couldn't really share how I was feeling about certain things with you because I knew my boss read this too.   The last few years I worked down South were very unhappy ones for me.  Their marriage was struggling and she was not very happy at all.  I think because I was "live in" help . . . I bore the brunt of her anger and frustration.   At one point she raked me over the coals because I had posted a photo of a guy dangling from a crane when they were fixing the caps to their Oast House.  She reckoned that thieves all over the UK would be flying over Kent looking for a Manor House with an Oast House missing it's caps . . .  just so they could rob it and I had jeaporidized their safety.   After that I had to send my blog posts to her every day so she could ok them.  I also had to go through every past post and delete any reference or photograph that might identify where I was.  There were many days I was called filthy, lazy, etc.  It was really, really hard some days to keep going. 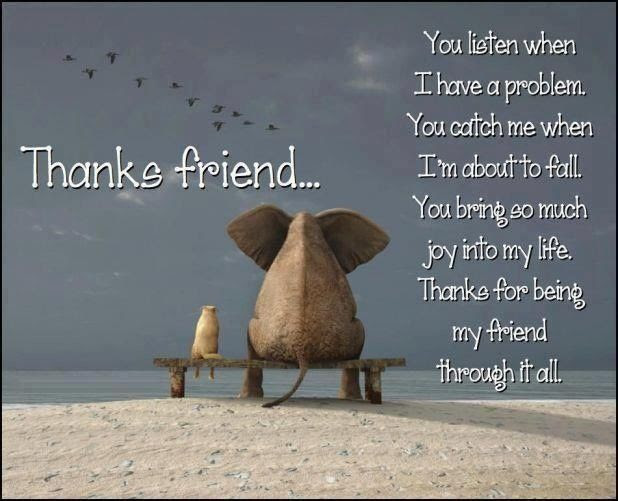 “Silence make the real conversations between friends. Not the saying, but the never needing to say that counts.”
~Margaret Lee Runbeck

There were many, many days I went home in tears and just sat at the picnic table in the back garden trying to compose myself before I went in . . . so Todd would not know and be upset.   I stayed because I didn't know how to quit, and I knew how much Todd loved living there.  He is a country boy at heart.  Being made redundant was probably one of the best things that happened to me, as difficult as it was at the time.  It's often only in retrospect that you can see these things though . . .

But y'all were there helping me through it all, as you've always been, and even though I couldn't tell you what was going on . . .  I knew that if I did, you'd all support me and there were many, many days when just knowing that was enough for me.  I don't know when my bloggiversary is actually.  I cannot pin point the exact day that I began to blog, but I know there have been a lot of them and I've never celebrated any of them really, but today I thought I would.   Today is meant to be a huge thankyou to all my readers for being my Invisible Friends, and being there for me, even when you didn't know that was what you were doing. 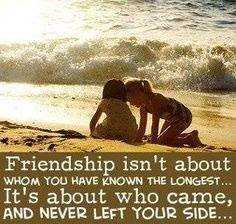 “I would rather walk with a friend in the dark, than alone in the light.”
~Helen Keller

And so with that in mind, and I hope you don't think this is pretentious,  I want to give one of my readers something in return for all that love.  I don't have a lot to give, but I do have my artwork, and I decided that I will give away a print as a thank you to one of my readers.  You can see all of my work at the Artful Heart, or most of it anyways.   If you want to go over there and pick one that you like, you can just leave the title of it in the comments section and on Monday I will get Todd to help pick a winning name out of a hat.   Then I will send that person the print of their choice.  I can't be any fairer than that.  I don't know how to do rafflecopters and such . . . but I do know how to pull names out of hats.  And I do want to express my thanks for all of your loyalty in some meaningful way. 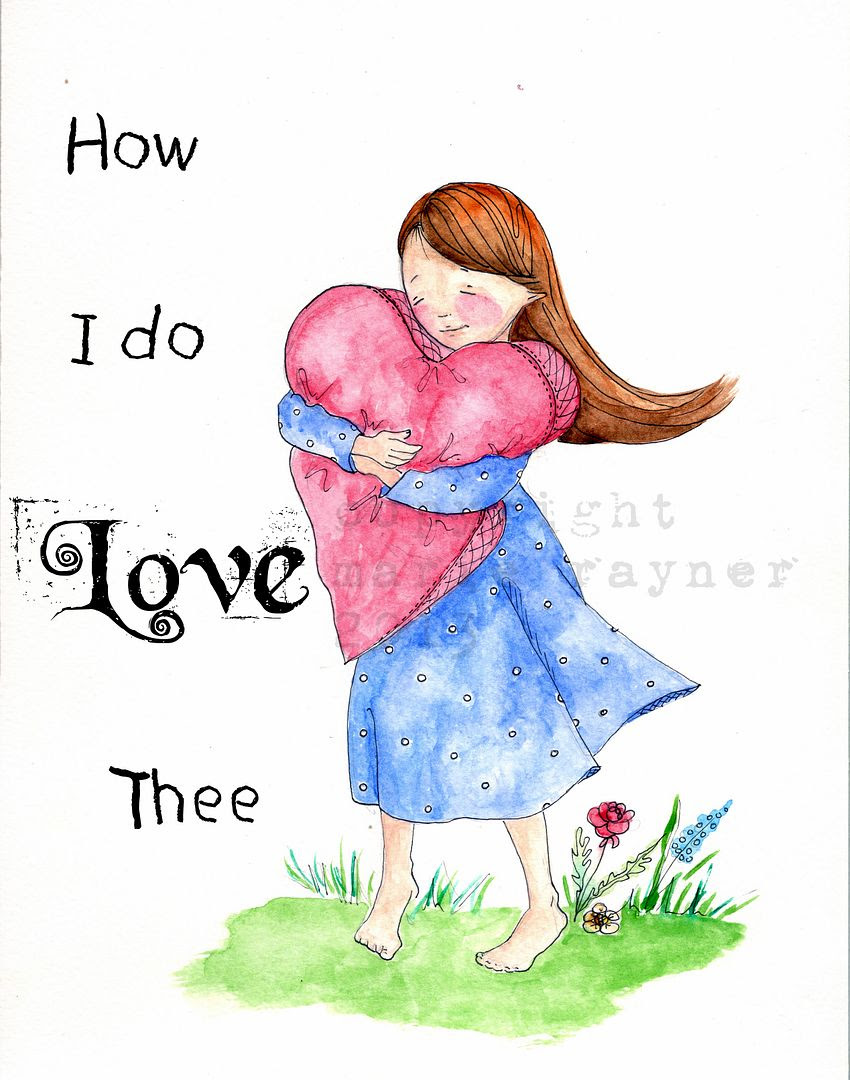 "Climb the mountains and get their good tidings.
Nature's peace will flow into you
as sunshine flows into trees.
The winds will blow their own freshness into you,
and the storms their energy,
while cares will drop off like autumn leaves."
~John Muir 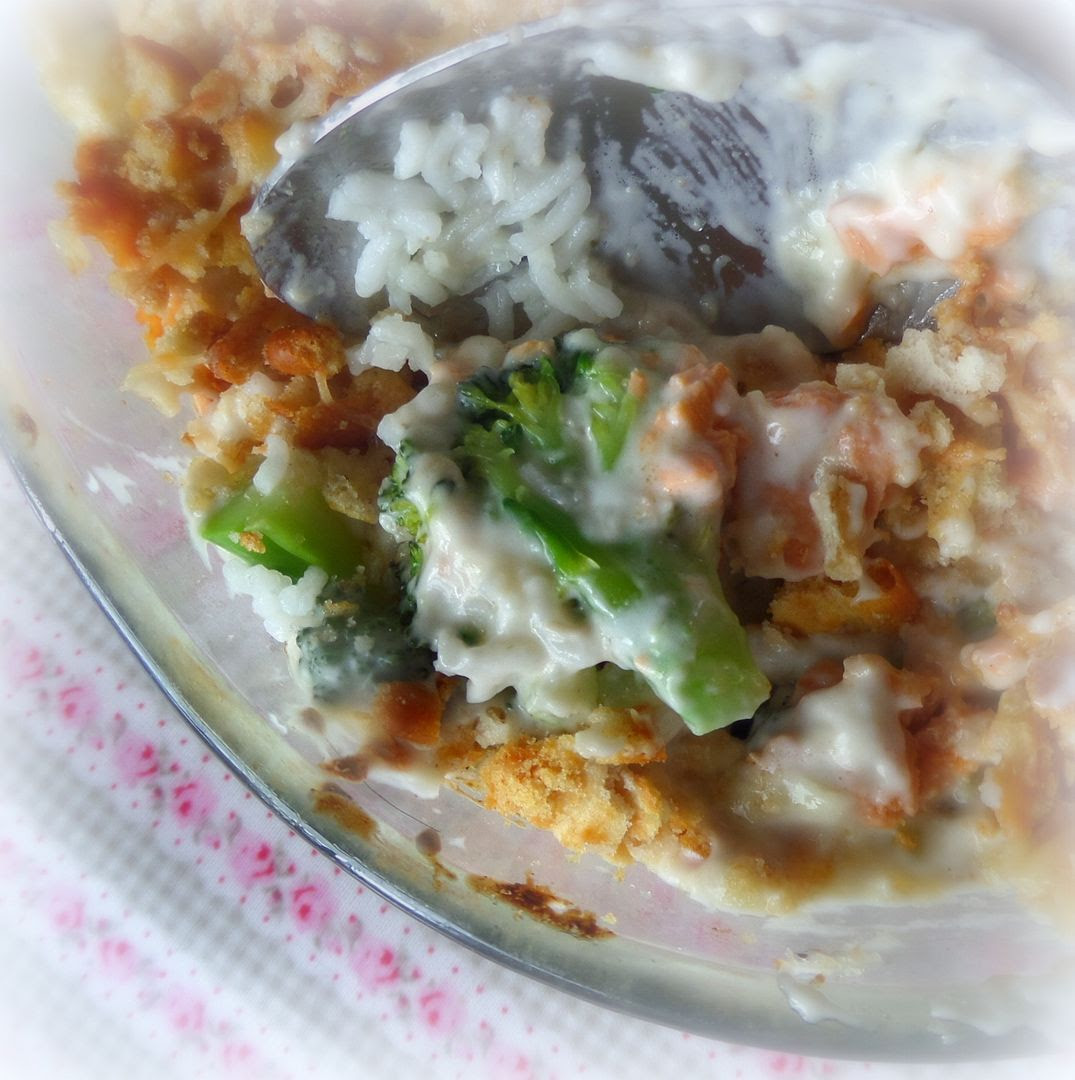 I hope that you have a wonderful Thursday!