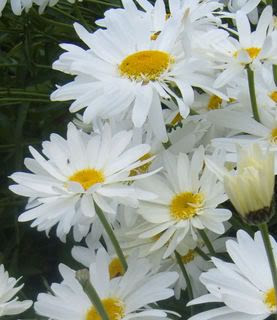 On September 11, 2001 . . . our world changed forever. Oh sure, we knew that evil existed, but for the most part we weren't that touched by it. It was something that touched other people's lives, but it wasn't something that truly touched our own. That day everyone's lives were touched in a direct and profound way. You did not have to be in the Twin Towers or on the ground below them, in order to feel the devastation, fear, or sorrow. You did not have to be an American to feel it either. A profound sense of innocence was lost on that day for everyone, the world over. I know that, for me at least, it was the day it dawned on me that people actually were willing to die themselves . . . in order to kill me, and others like me . . . without even knowing who I was, or what kind of life I had lived, or even what I had done in this life, for good or for bad . . . that I, who had only ever tried to help my fellow man in whatever way I could, that I was seen as someone's enemy . . . never again would the world be seen in quite the same way, not by any of us. 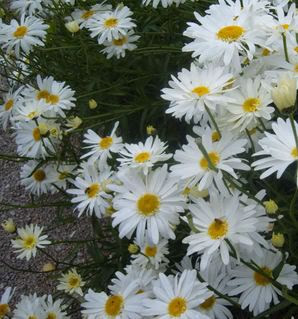 On that day . . . we saw the true meaning of selfless heroism as we watched literally hundreds of people put their own lives on the line to try to go into that area to save countless others, and indeed, hundreds did give up their own lives in the attempt. We were no longer nations. Yes . . . the attacks had happened in America, but we stood together as one mass of humanity and we felt each other's shock, and pain, and remorse, and sorrow . . . and anger . . . 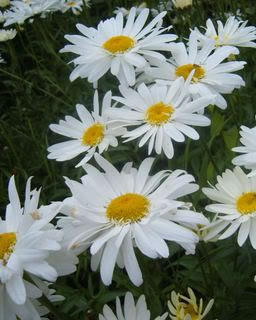 On that day . . . there was no you and no me . . . there was us . . . and we all stood together as one, united together in our grief and disbelief. I think it made each one of us stand still and take stock of our lives and realize that each day lived is a gift and that, there, but for the Grace of God go I . . . It could have happened anywhere, in any place . . . and it could have been any one of us. There is no safe place anymore . . . 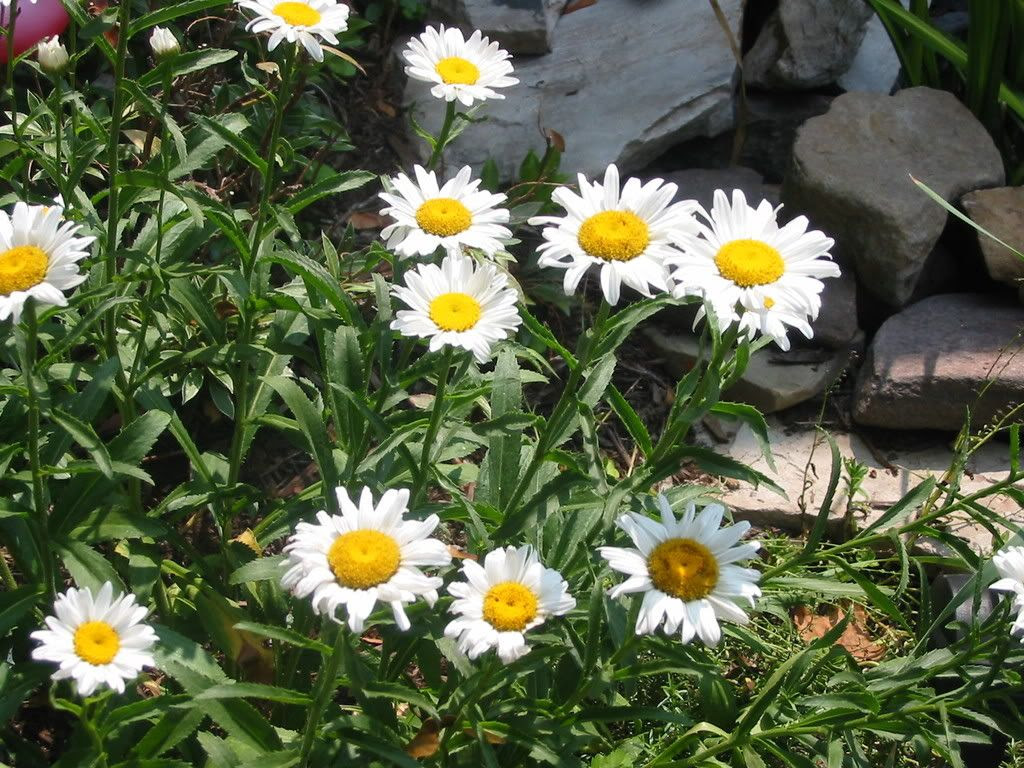 Today the battle against terrorism goes on, and lives are still being lost in the cause of freedom and safety for all. From the innocence of everyday people at work or traveling on a beautiful fall morning, to the nobility of a service member accomplishing their mission with honor and courage, there are lives that deserve to be remembered today, and always . . .


There's been a lot of talk lately about the rising cost of food and I know for myself, my food dollar (pound) is not going near as far as it used to go. I am having to use my food storage and to rely on the principles of thrift and economy that I learned at my mother's knee.

Here's a delicious meal that you can have on the table in next to no time at all, and it uses things most of us have in our larders at any given time. I guarantee this won't cost you anywhere's near a fiver! 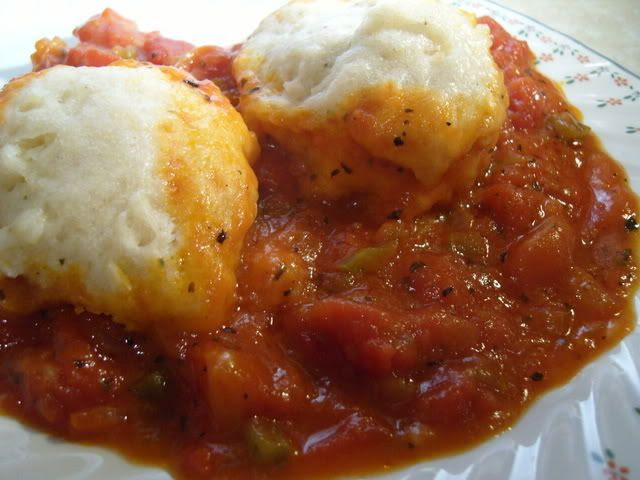 Lightly and fluffy and wonderfully savoury dumplings floating on a delicious sea of a robust and tasty tomato sauce. What’s not to like about these lovely taste tempting babies?

Melt the butter in a large skillet (with a lid) over medium high heat. When it begins to sizzle add the onion, pepper and celery. Cook, stirring, until they are tender. Add the bay leaf, tomatoes, brown sugar, basil, salt and pepper. Cover, reduce the heat, and simmer for 5 to 10 minutes.

Make the dumplings as follows.

Whisk the flour, baking powder and garlic seasoning together in a bowl. Rub in the butter with your fingertips until the mixture resembles bread crumbs. Stir in the parsley and then finally stir in the milk, mixing it only until mixed together and all the dry ingredients are uniformly moist.

Remove the lid from the simmering tomato mixture and drop the dumpling batter onto the top of the simmer liquid by tablespoonfuls. Cover tightly with a lid and simmer for another 10 to 15 minutes without peeking, until a toothpick inserted into one of the dumplings comes out clean and they look set and somewhat dry on top. Serve immediately, spooned out onto warm plates.
Posted by Marie Rayner at 05:13