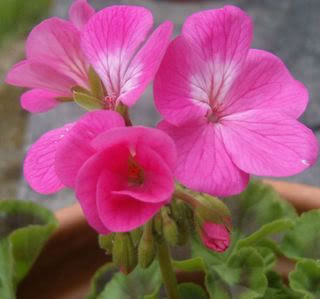 Once upon a time there was a man and his very young son. It was Saturday, the one day of the week that the man had to do some chores around the house and to spend some precious time with his family. On this one particular week he was facing the rather large chore of moving some books out of the attic and into a larger room downstairs. His son had been looking forward all week to spending some time with his father on Saturday, and so he wanted to help his dad with this chore so that it could be done quicker and then they could spend some time together doing something fun. It was really important to this little boy that he was helping his dad to do this, even though in all reality he was probably getting in the way and slowing things down a lot more than he was actually helping his father out.

What was special about this event was that the little boy had a father who was patient and wise, and who know that it was more important that he and his son do this together than it was to do the job quickly and efficiently. 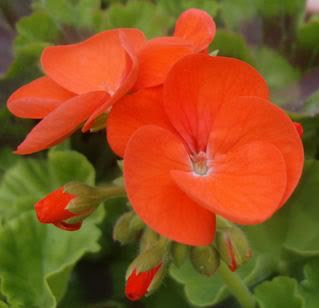 Some of these books were rather large and cumbersome, big and very heavy. It was a real struggle for the little boy to gather them up in his arms and then try to get them down the stairs. He dropped them and fumbled with them, but nothing would deter him from his course of action. After dropping one particularly heavy pile several times he finally sat down on the stairs and cried in frustration. He recognized that he wasn't doing much good at all. He wasn't strong enough or big enough to carry these large, heavy books down such a narrow stairway. It hurt him to think that he was letting his father down and that he couldn't do this chore that he so very much wanted to be able to do.

When his father saw his son sitting there with tears rolling down his cheeks, he said not a word. He merely picked up the stack of books the little boy had dropped, and put them into his son's arms . . . and then he picked the both of them up, the boy and the books, and carried them down the stairs. This is the way the rest of the morning continued, for load after load, both of them enjoying each other's company in a most beautiful way . . . the boy carrying his father's books . . . the father carrying his son . . . Sometimes it's that way with life. We struggle through it carrying load after load. Sometimes the burden is easy and light and we manage quite well, and then at other times the chore is very heavy indeed and we feel like sitting down and crying. Thank goodness for our Lord and Saviour who knows our burdens and our cares and who has said to us:

"Come unto me, all ye that labour and are heavy laden, and I will give you rest.
Take my yoke upon you, and learn of me; for I am meek and lowly in heart: and ye shall find rest unto your souls.
For my yoke is easy, and my burden is light."
~Matthew 11:28-30

Thank goodness for a Saviour who is very willing and all too happy to help us carry our load, when it becomes too heavy and cumbersome for us to carry alone.

Since coming over to England I have fallen in love with Indian food. It started with a ready made curry that I had picked up in the grocery store and then progressed to one night when we went out to share a lovely Indian meal with some friends at an Indian restaurant. I bought several Indian cookery books for myself and from time to time love to make one or two of the dishes inside. Indian food is a bit like KFC or a good Chinese . . . you just find yourself craving a good curry once in a while and this is one of my favourites . . . 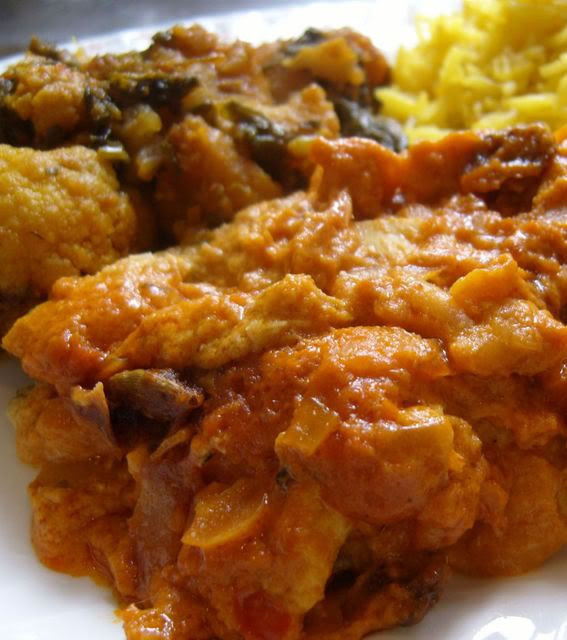 This is a medium hot curry with lots of lovely flavours all mingling together in a delicious symphony. It looks like a huge list of ingredients, but really a lot of it is spices. It goes together very quickly. I have given quantities here for 3 servings but it is very easily doubled to make 6.

Heat the oil in a large heavy saucepan. Put in the garlic, ginger, onions, bay leaf, cloves, cinnamon, black cardamom and peppercorns. Fry gently until golden brown. Add the chicken pieces and fry for about 10 minutes or so, until golden brown on all sides.

Bring this to a boil, then reduce the heat to medium low and cover. Simmer for 15 minutes, stirring it occasionally.

Add the chopped almonds, cashew nuts, pistachios and raisins along with the cardamom and cook on medium heat until all the liquid is absorbed and the chicken is very tender. Reduce the heat to low and pour in the cream. Simmer for 2 minutes and then serve.

I like to have a nice Pilau rice with this.

Wash the rice in several changes of cold water and then leave to soak for about 30 minutes in fresh cold water. Drain well. If you don't have time for this put the rice into a sieve and rinse it under cold running water for a minute or so. Drain well.

Melt the butter in a saucepan until it begins to foam and then add the onion. Cook, stirring, for about 5 minutes until it is softened. Add the spices and the bay leaves and cook for a minute or so longer, until the spices become very fragrant. Add the well drained rice and cook and stir until the grains are all coated in the butter. Stir in the stock or water along with some salt to taste. Bring to the boil then cover with a lid and turn the heat down to low. Leave to cook for 10 minutes and then turn off the heat. Do not remove the lid. Just leave it to continue cooking in the pan for a further 5 minutes until you are ready to serve. Stir in an additional knob of butter and fluff it up with a fork. Serve. 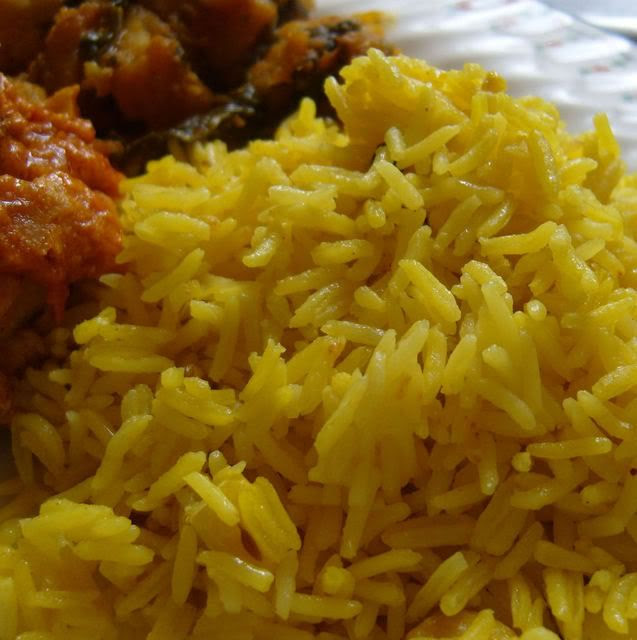 By the way for those of you who asked yesterday about American measurements for the Marmalade Cake. If you look under C in my menu at the right you will see a link to my measurement conversion list! Just click on that and it should help you to covert the measurements properly. If you still need help, ask me and I will do my best!
Posted by Marie Rayner at 05:17