Ever had a good idea? 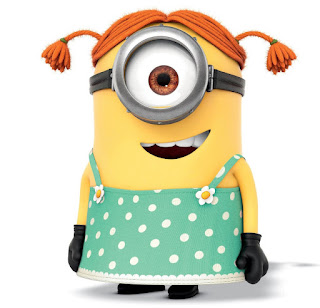 Todd is always wanting me to save money when I do my grocery shopping, and I was thinking about how I could do that . . .  seeing as how I was going to be going grocery shopping later on.

We go through a lot of instant oats packets.  Quaker.  Golden Syrup.  Two of them every morning, except I have the plain one, not the Golden Syrup one.   I remembered having read  in a slow cooker cookbook about cooking your oatmeal in the slow cooker overnight.  It sounded like the perfect solution to buying all those instant packets of oats . . .  and it has to be better for you, right?  Regular oats instead of instant.

This was genius, and just think of all the money I could save on those instant packets of oats.  I could just buy a big bag of old fashioned rolled oats.  I was practically rubbing my hands together with glee. 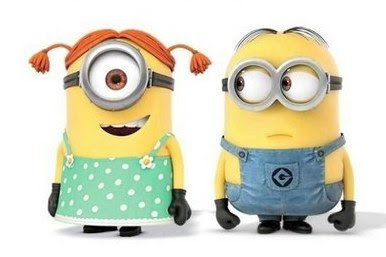 And then I had a second great idea.   When we were grocery shopping, I would keep an eye out for a much smaller slow cooker.  We used to have one a long time ago, but we gave it up in favour of a larger one.  But this would come in handy because we would use it every night so that we would have hot oats waiting our rise in the morning . . . Todd had his misgivings, but . . . like most things . . .  he went along with my brilliantly stupendous idea.  I think he was hoping and thinking there would be no small slow cookers in the grocery store and that would be the end of that.

Off we went to the grocery store. 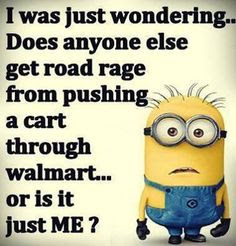 Todd hates grocery shopping.  Todd hates it with a passion.  I hate having him with me when I am shopping.  We always shop where he can go, have a sit down, a drink and a read while I do the shopping.  It's what works for us.  We went to Asda, which is the British version of Walmart.  He did come with me to see if they had any small slow cookers. I think he was kind of hoping that they didn't, but  . . .  BINGO!  They did.  And they were on special! Only £12, marked down from £16.99.  RESULT!

One went into the cart,  and he toddled off to the cafe to have a leisurely read and a drink, while I went downstairs to do the remainder of the shopping. 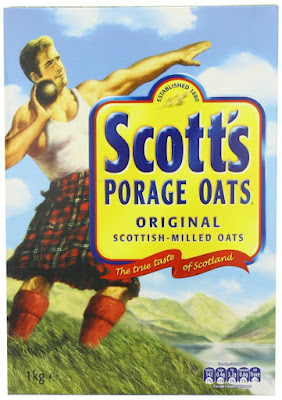 The rest of the shop was pretty uneventful.  But I was pumped.   I had managed to save us some money and this new idea of cooking our oats in the slow cooker overnight every night was totally going to rock. 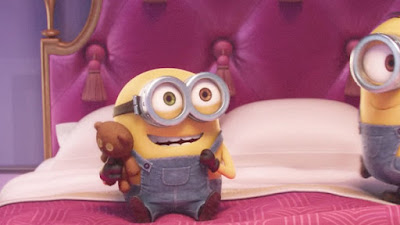 So last night,  before we went to bed, I carefully measured a cup of oats into the cute little mini slow cooker.   Threw in some water.  Added some cinnamon because cinnamon is good for you.  Threw in some raisins and chopped apple, also good for you.  Tasty.  Tasty. I could hardly wait.  Todd could hardly wait.  This was going to be soooo good.  We would be waking up in the morning to the smell of toasting oats . . . .  cinnamony, toasty appley oats! 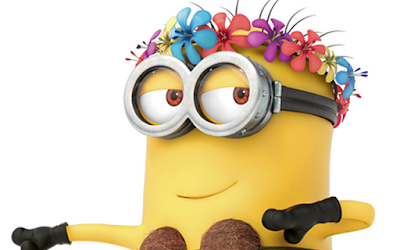 The thought alone was enough to make me want to dance.  Tasty oats in the morning and saving money.  A brilliant combination.

Not toasty.   Not tasty.  Wallpaper paste . . .  studded with raisins that have no texture and hard chunks of apple.

But it does taste of cinnamon.    Cinnamon flavoured glue.

I just can't wait until Todd gets up and tells me what he thinks of my brilliant money saving idea. 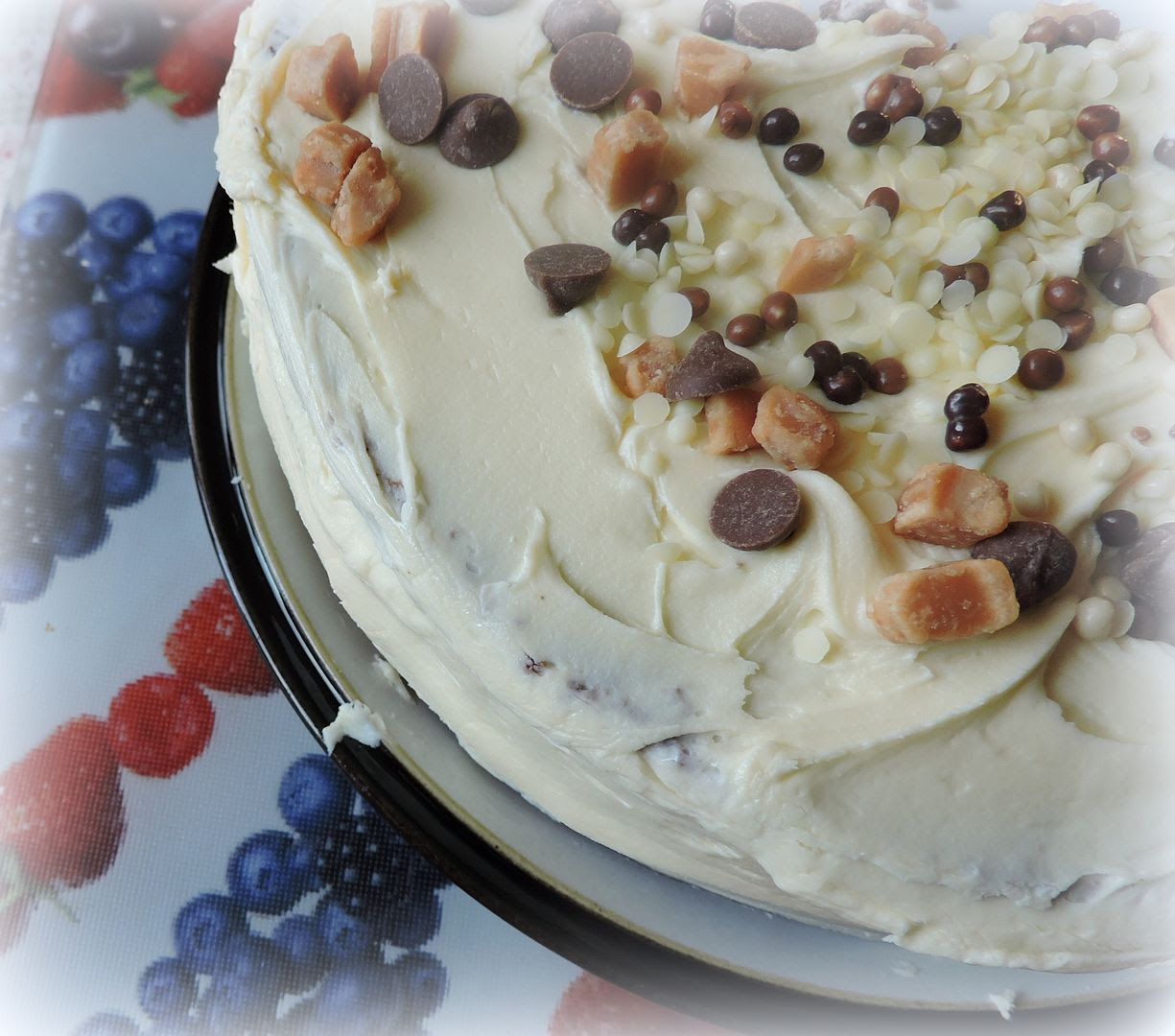 May your Sabbath Day be richly blessed.   Wherever you go and whatever you get up to, don't forget  . . .