Sometimes you get the blues . . . keeping it real 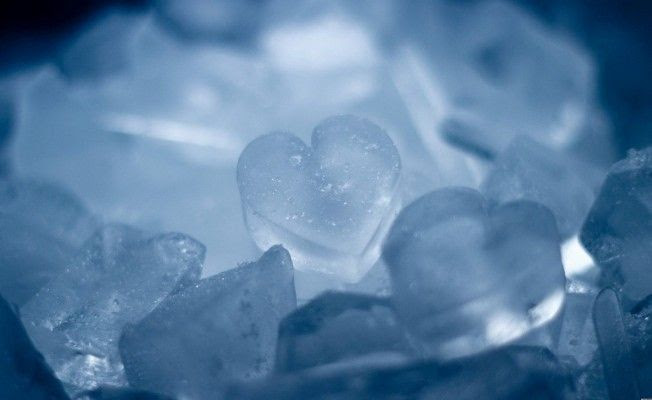 I confess . . .  I have been feeling a bit blue lately and it's somewhat inexplicable.   I can't really pin point a reason for it.  I think everyone feels a bit blue from time to time.  Normally I can just shake it off, but this time  . . .  its been a little bit harder.

I guess I just feel a bit bruised sometimes.  Maybe everyone does. 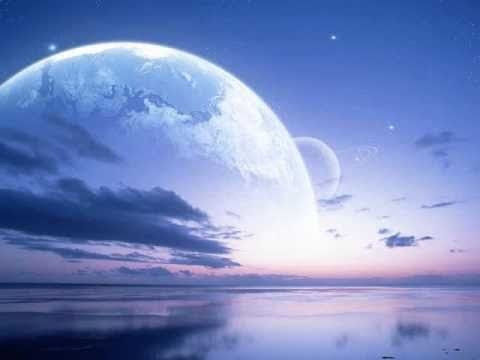 A couple of days ago one of my sons posted on facebook did anyone in the family have any pictures  or negatives that he could have . . .  because of parents divorces, etc.  he only has a couple and he would like to have some more.  I immediately beat myself with the guilty stick.  He is from my first marriage, which didn't really last very long at all . . . my second one lasted 22 years . . . and when that one broke up I was handed a torn envelope with a bunch of old negatives inside, some stuck together,  some mildewed, most of them useless . . . not much to show for 22 years of your life, but all I was allowed to take with me when it ended.

I have shared any photos I have with my son . . . most of them I have stolen from various spots, or kind people in my family have chosen to share with me.   But that started me into feeling sad . . .  when I read that post from my son.    His wife has lots of photographs of her childhood . . . and her parents were divorced too.  But obviously not all divorces are equal.  It made me feel sad that I had nothing much to share with him.  It made me feel like I had let him down  . . . not once, but twice. 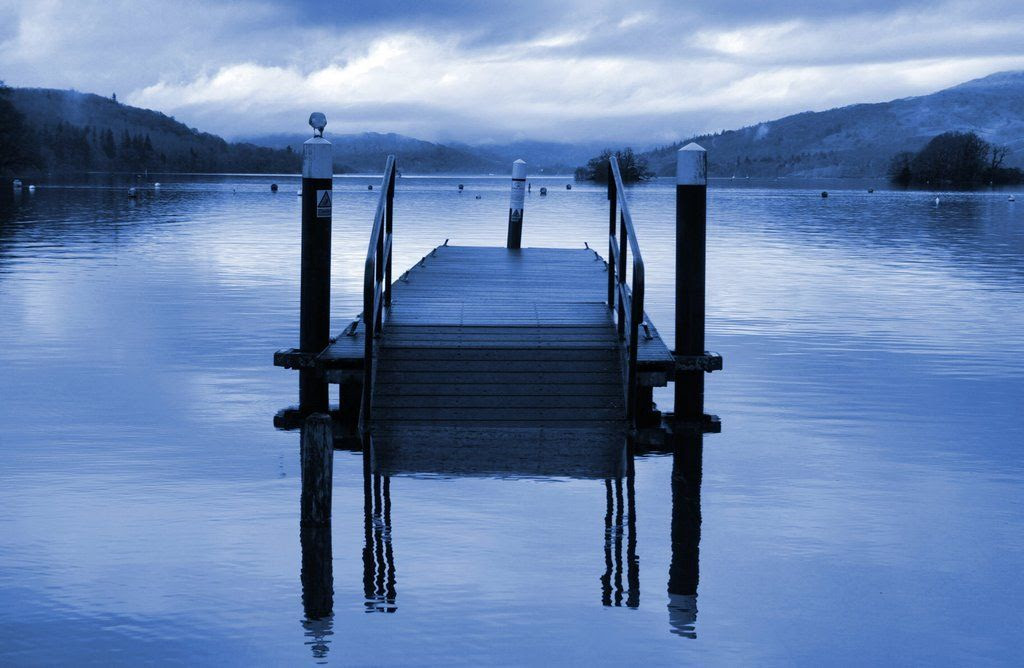 This morning when I got up . . .  I said my prayers and then I turned the computer on, checked some e-mails, then I checked facebook.   My kids are notoriously bad at communicating . . . so that is usually where I find out what's happening in their lives.  The first thing that slapped me in the face was that my baby boy is now engaged to be married.    Happy for them, but sad that it was something I had to find out on facebook.

Which is kind of a statement about my life I guess.  And it makes me feel even bluer.  I will be 60 in August.    I have lived most of my life on the fringes of my family.  I never felt like I fit when I was a child.   I never felt I fit for most of my adult life.   I was always surrounded by family . . .  but lonely in a crowd.  I just always felt a bit sad and like I didn't belong.  I am not saying that so anyone will feel sorry for me, simply stating a fact. 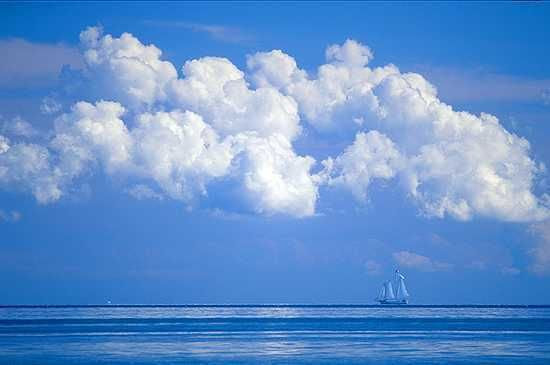 No mom should have to find out these types of things on Facebook.   When my youngest daughter was engaged to be married . . . I was only told by her a few months before the wedding, even though the last time I had seen her, they were already talking marriage.  When my oldest daughter got married, I got an e-mail from her saying she didn't want me to spoil her wedding day.  I knew she hadn't written it by herself,  but I decided not to go, because I felt that in going, it would actually ruin the day because of other people's  attitudes towards me being there.    I did eventually let myself get talked into going, and it was great,  but then . . .  the last time I was home I was looking through her wedding album and there are no photos of me in it.  Literally none.  I was there . . .  at the wedding . . .  but for all intents and purposes it looked like her parents were my ex and his wife.  C'est la vie.

When my youngest daughter was expecting her second child . . .  I only found out a couple of months before he was born, and then it was only because her older brother found out she was pregnant and told her she needed to tell me before I found out on facebook.     Found out the end of March . . .  the baby was born in June.  Then when the baby was born, I was so excited that I shared the news . . .  a bit vaguely in a private facebook group . . .  saying . . . "This grandmother is just gagging to share some news but waiting for permission to do so, lets just say blue blanket."  I was forgetting of course that the stepmom belonged to the same group, and she very kindly took it upon herself to share what I had said with my kids.  I got a nasty message back from one of them saying I was lucky that anyone had even told me my daughter had had the baby . . . 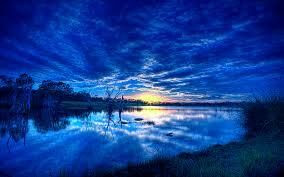 Every occasion which should be a happy occasion concerning my family is always tinged with shades of  blue.

And you know . . . sometimes that makes my having done the right thing feel like I did the wrong thing.  I sit in church on Sundays surrounded by families . . .  parents with their children, grandparents surrounded by their children and grandchildren . . . and I feel the loss keenly.  Why did my choice to worship my Heavenly Father the way I wanted to, and the way I needed to . . . cost me so much?  I can never sing the hymn "Families Can Be Together Forever" hymn without tearing up.   It just breaks my heart each time.  And I know it is wrong to put limitations on the power of God in that way . . .  and I know that I don't know the end of the story . . .  and I DO have faith that one day it will all be different . . .  and all things will be put right  . . ..  but in the meantime . . .  sometimes it just makes me feel sad.

Because it isn't supposed to be that way.    I guess sometimes life just sucks.

Excuse me while I go bury my face in a chocolate cake or something.

Don't worry, tomorrow will be a much better day

Email ThisBlogThis!Share to TwitterShare to FacebookShare to Pinterest
Labels: keeping it real