There are two seas in Palestine . . . 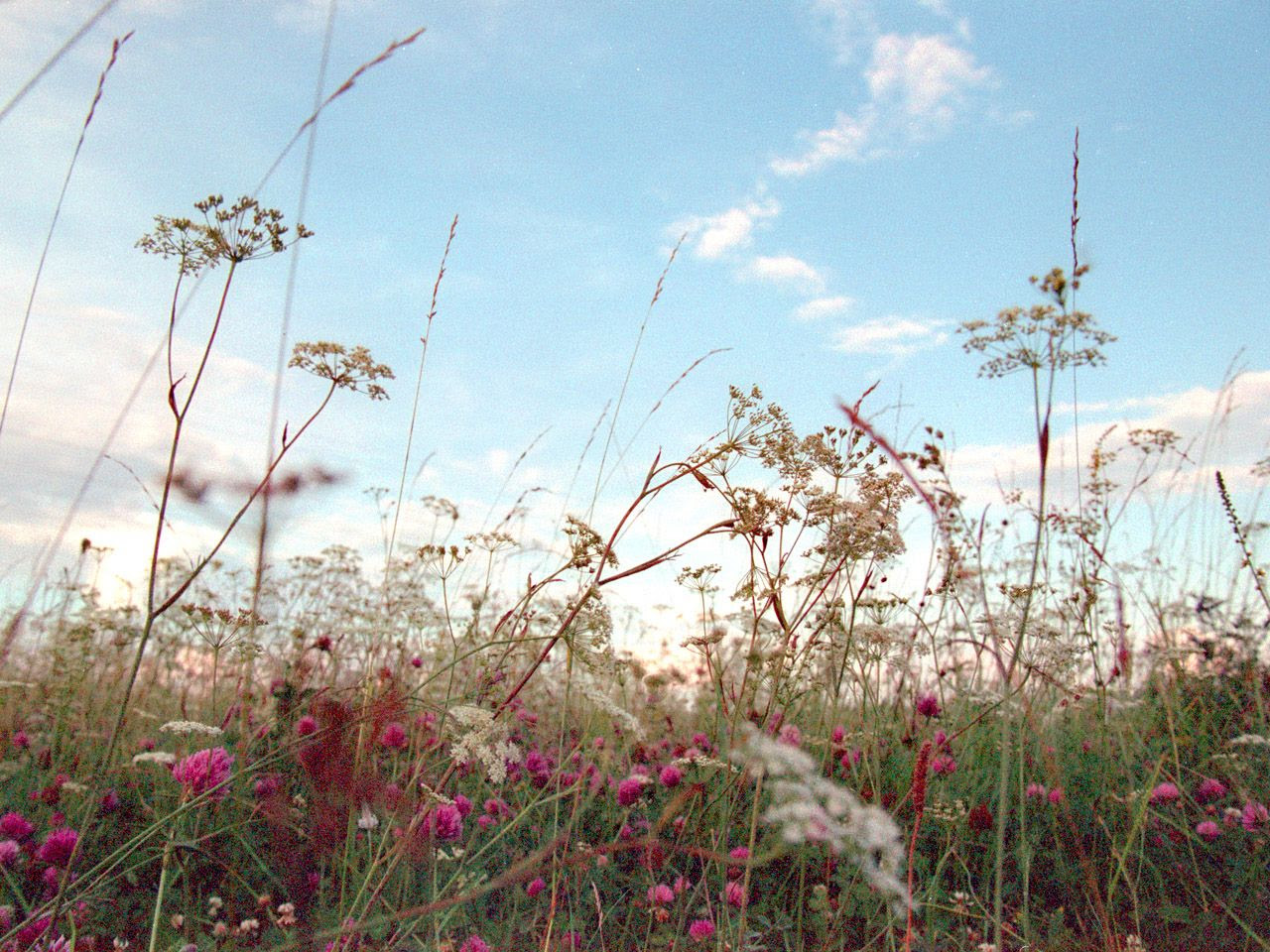 There are two seas in Palestine . . . one is fresh and the fish are in it. Splashes of green adorn it's banks. Trees spread their branches over it, and stretch out their thirsty roots to sip of it's healing waters. Along it's shores, the children play . . . as children played when He was there. He loved it. He could look across it's silver surface when He spoke His parables. And on a rolling plain not far away, He fed five thousand people.

The River Jorden makes this sea with sparkling water from the hills, so that it laughs in the sunshine. And men build their houses near to it and the birds build their nests. Every kind of life is happer because it is there, this sea of Galilee . . . 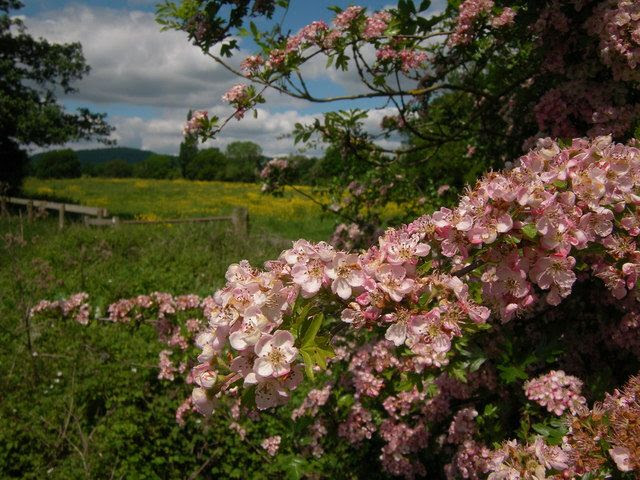 The River Jordan flows on south into another sea.

Here is no splash of fish, no fluttering leaf, no song of birds, no children's laughter. Travelers choose another route unless on urgent business. The air hangs heavy above it's waters, and neither man nor beast nor fowl will drink.

What makes this mighty difference in these neighbor seas?

Not the River Jordan. It empties the same good water into both. Not the soil in which they lie. Not the country roundabout. This is the difference . . . 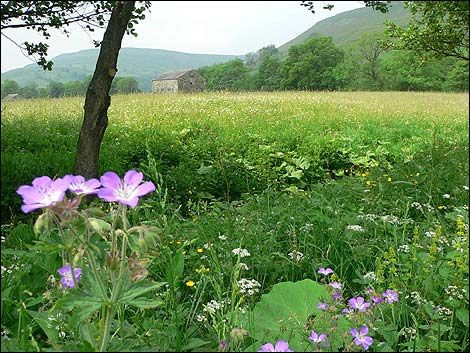 The Sea of Galilee receives but does not keep the Jordan; for every drop that flows into it, another drop flows out. This giving and receiving go on in equal measure.

The other sea is shrewder, hoarding it's income jealously. It will not be tempted into generous impulse. Every drop it gets it keeps.

The Sea of Galilee gives and lives. The other sea gives nothing. It is named the "Dead Sea." 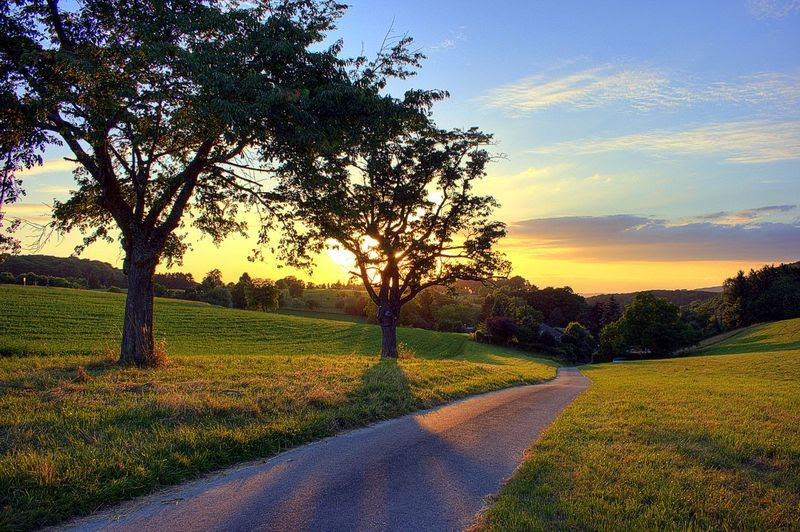 Oh my heart has hung heavy this week with all the riots and destruction being perpetrated around this beautiful country of ours. I listened to Parliament yesterday as they talked about the causes and what they might do to solve the problem. Not once was there any mention of what I think is the real reason behind all of this . . . but then I don't think mentioning "God" is deemed politically correct and we all know that the Government if nothing else, is always politically correct!

We have taken God out of the equation, and have ended up with a people that are hopeless . . . and without purpose or value. They have no standards, conscience or respect for others or for their communities. How can you, when you have no respect for yourself . . . when you have no value yourself??? When you have no idea of who you really are, or where you came from, or why you are here??? 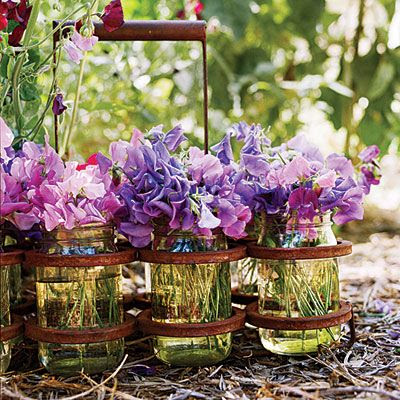 It's all so very sad, and now a whole generation of young people will have to bear the consequences of a lenient and throw away, politically correct society. A society that has taught them that they have no worth or purpose in life. That greed and avarice are qualities to be upheld and admired. Where people are idolized, merely for being idolized or having the most toys, or making the most money. Where money and things are their God . . . and nothing else matters. That it's ok to cheat and lie and steal . . . just so long as nobody knows, and nobody catches you doing it. (This was the case with the Politians expense account scandals. If our elected officials can take what's not rightfully theirs, why can't everyone?) Our whole society reeks of corruption. I know that not everyone is this way, and that there are a lot of good people around, but I have also heard it said . . . that . . . evil exists because good men do and say nothing.

Here's a tasty little treat that won't heat up the kitchen and that the kids will love, both big and small!! 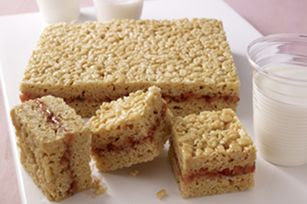 Everyone's favourite treat amd sandwich all together in one!

Butter an 8 inch square pan, or line with plastic wrap. Set aside.

Melt the marshmallows and peanut butter together in a large saucepan over low heat. Alternately use the microwave. (Nuke the peanut butter, in a large bowl, on high for one minute. Stir in the marshmallows and nuke for a further 1 1/2 minutes, stirring after 45 seconds. Stir the two together until smooth and amalgamated.) Once melted, stir in the rice crispies, blending together well.

Press half of the mixture into the prepared pan. Spread the strawberry jam over top. Press the remainder of the mixture on top of the jam, pressing all firmly together to secure. Allow to cool completely before cutting into squares to serve. 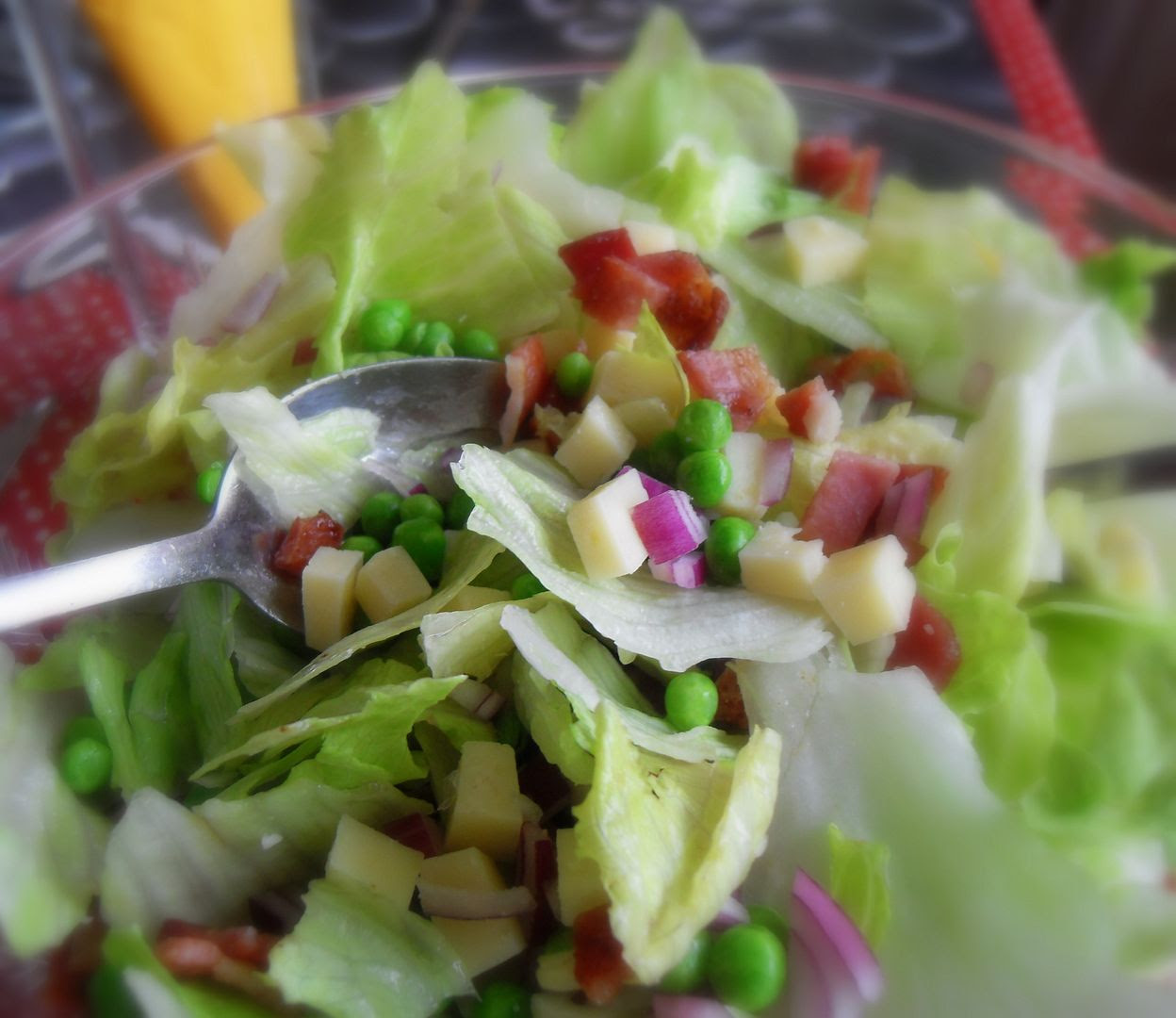 Over in The English Kitchen today, a deliciously Old Fashioned Pea Salad and some Roast Chicken.